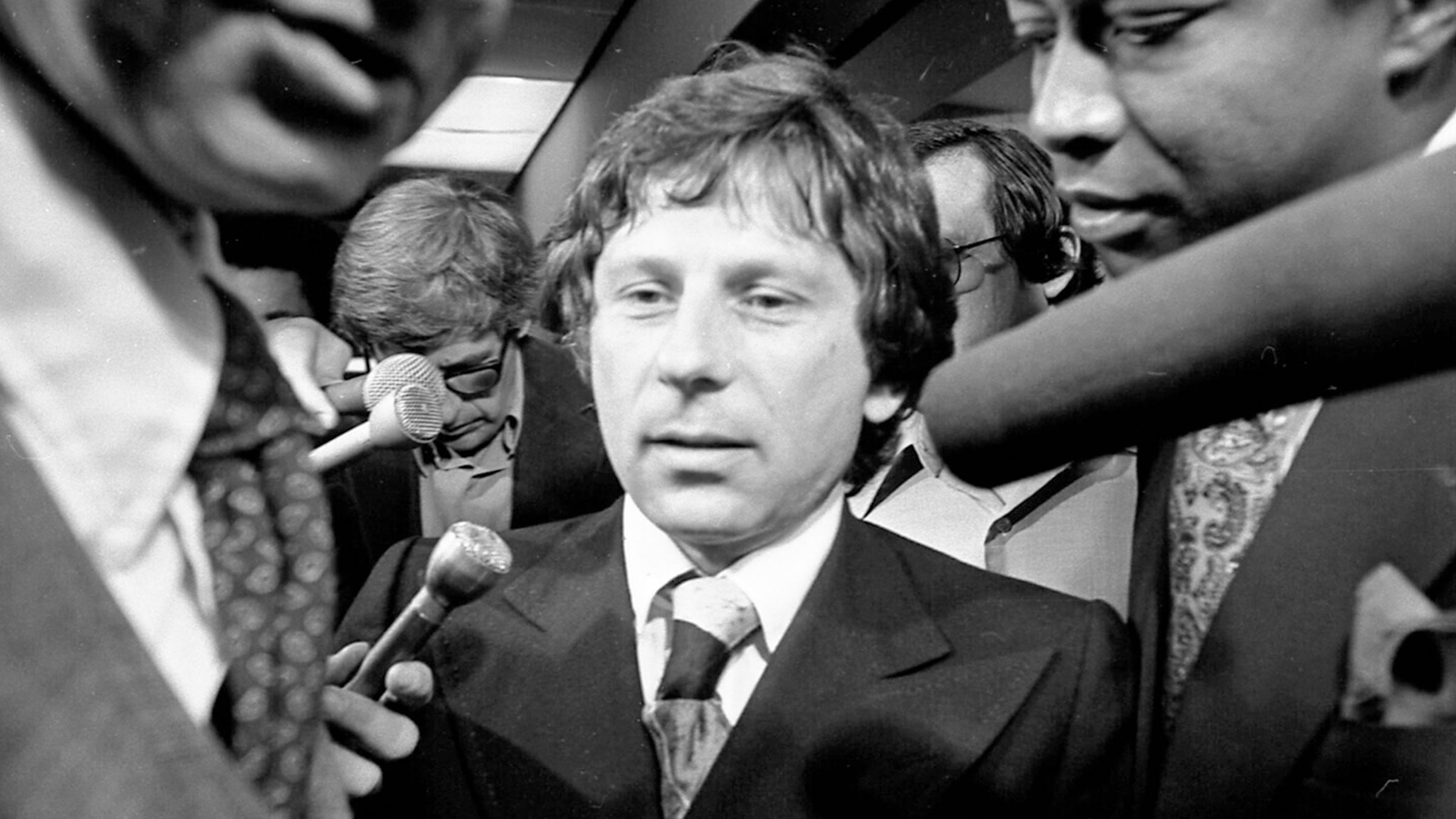 What happens when one of the world’s most famous directors gets trapped inside one of his own movies? Thirty years ago, Roman Polanski was convicted of unlawful sexual intercourse with a minor. After serving 42 days in prison, he fled the US and has never returned. The documentary reopens this complex and controversial case and challenges many of the myths, which have built up around it. Drawing on interviews with many of the key players, the film raises major questions about the workings of the US legal system and the media. It also examines the role of the judge, Judge Laurence Rittenband — a man who was determined to cut Polanski down to size. In the film, many of the main participants admit that the Polanski case was disastrously mishandled. Roger Gunson, the Assistant DA who led the original prosecution reveals his personal doubts about Judge Rittenband’s conduct. Gunson admits he is not surprised that Polanski fled under “those circumstances.”Polanski’s attorney Douglas Dalton breaks his 30-year silence to reveal the extraordinary backstage manoeuvres during the case which eventually led Polanski to flee. We also hear from the woman at the center of the case, Samantha Geimer, who now wishes her mother, had never called the police in the first place. Thirty years on, the Polanski case still stirs strong emotions. Roman Polanski: Wanted and Desired is the untold story of what really happened.