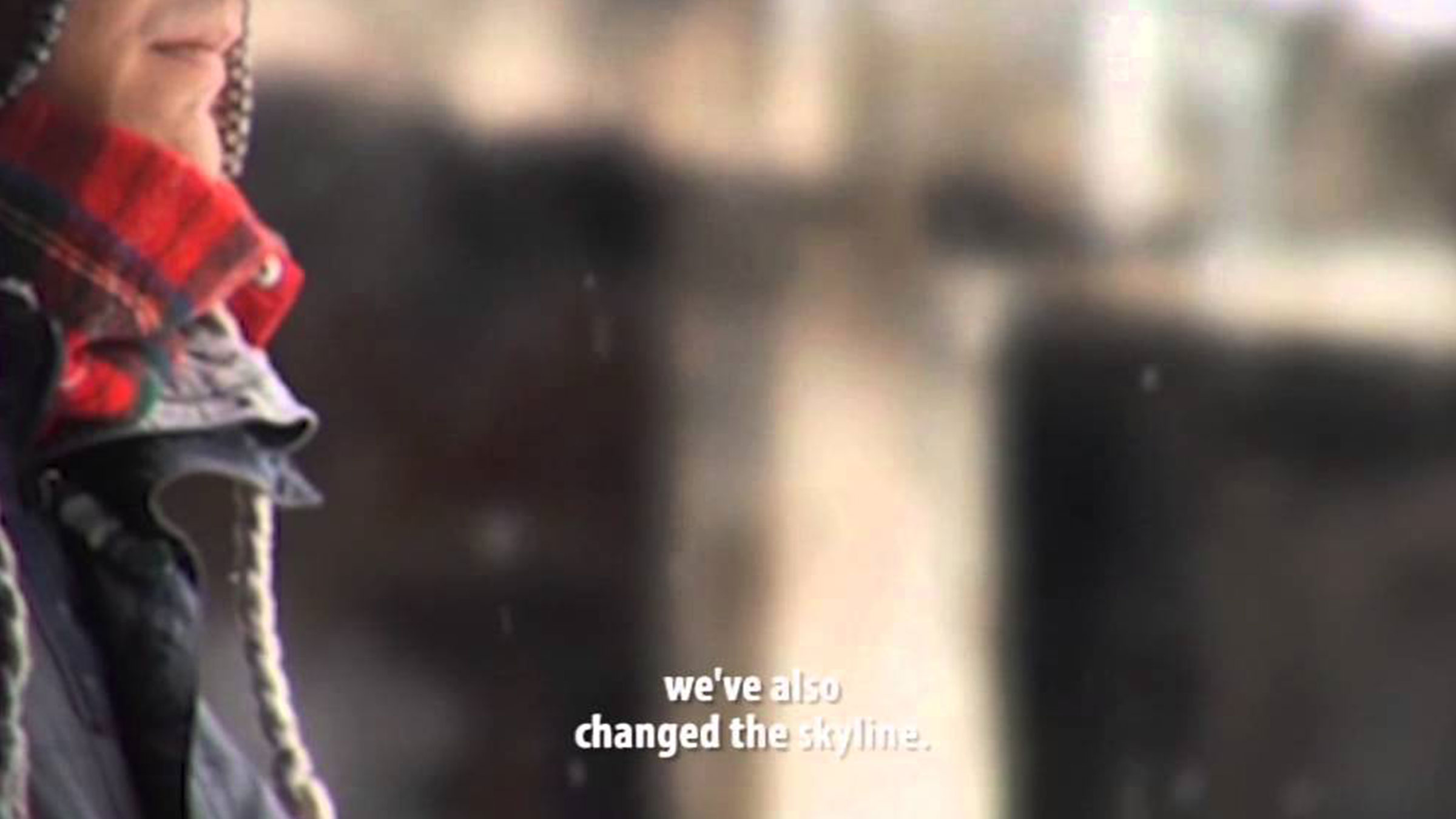 The director uses his home movies and photographs taken at significant moments of his life. The film presents his childhood, his love for his profession, his first encounters with the camera and his experiences during the war that forced him out of his home. The war turned a boy into a soldier and left victims in its wake - both death and alive - as well as memories that provoke tears and anger, but also laughter. The war also defined the director’s take on life and almost destroyed his dreams.