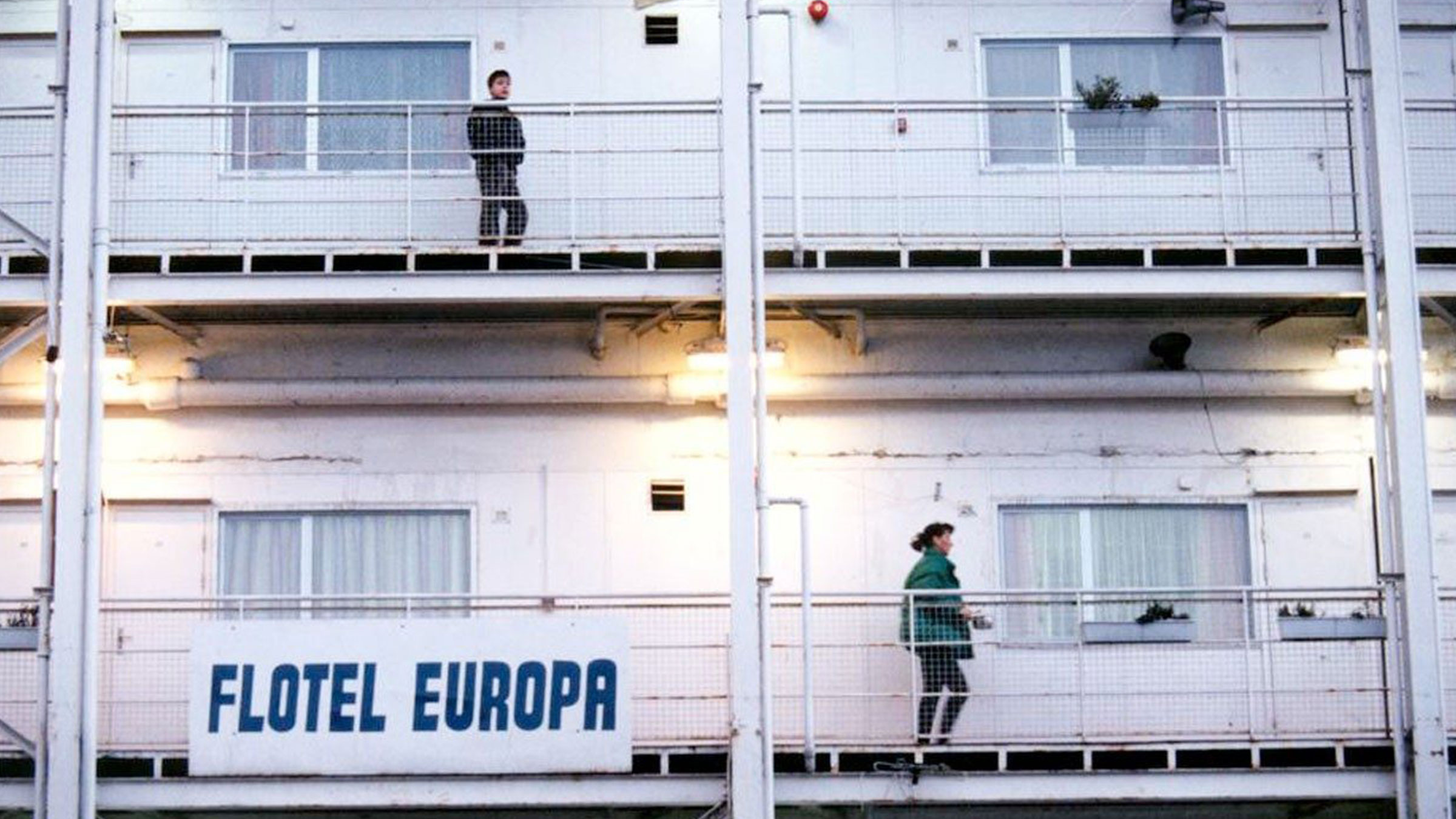 In 1992 a wave of refugees from the war in Bosnia and Herzegovina reached Denmark. With existing refugee camps completely full, the Red Cross pulled a giant ship into the canals of Copenhagen. The ship, Flotel Europa, became a temporary home for a thousand people waiting for decisions on their asylum applications. Among them was a 12-year-old boy, Vladimir, who fled Sarajevo with his mother and older brother. They spent two years in limbo at Flotel Europa. Two decades later, director Vladimir Tomić takes us on a journey of growing up on this ship filled with echoes of the war — and other ordeals of an adolescent. This coming-of-age story is juxtaposed with personal VHS archive material shot by refugees who shared the “space-time vacuum” of the Flotel.