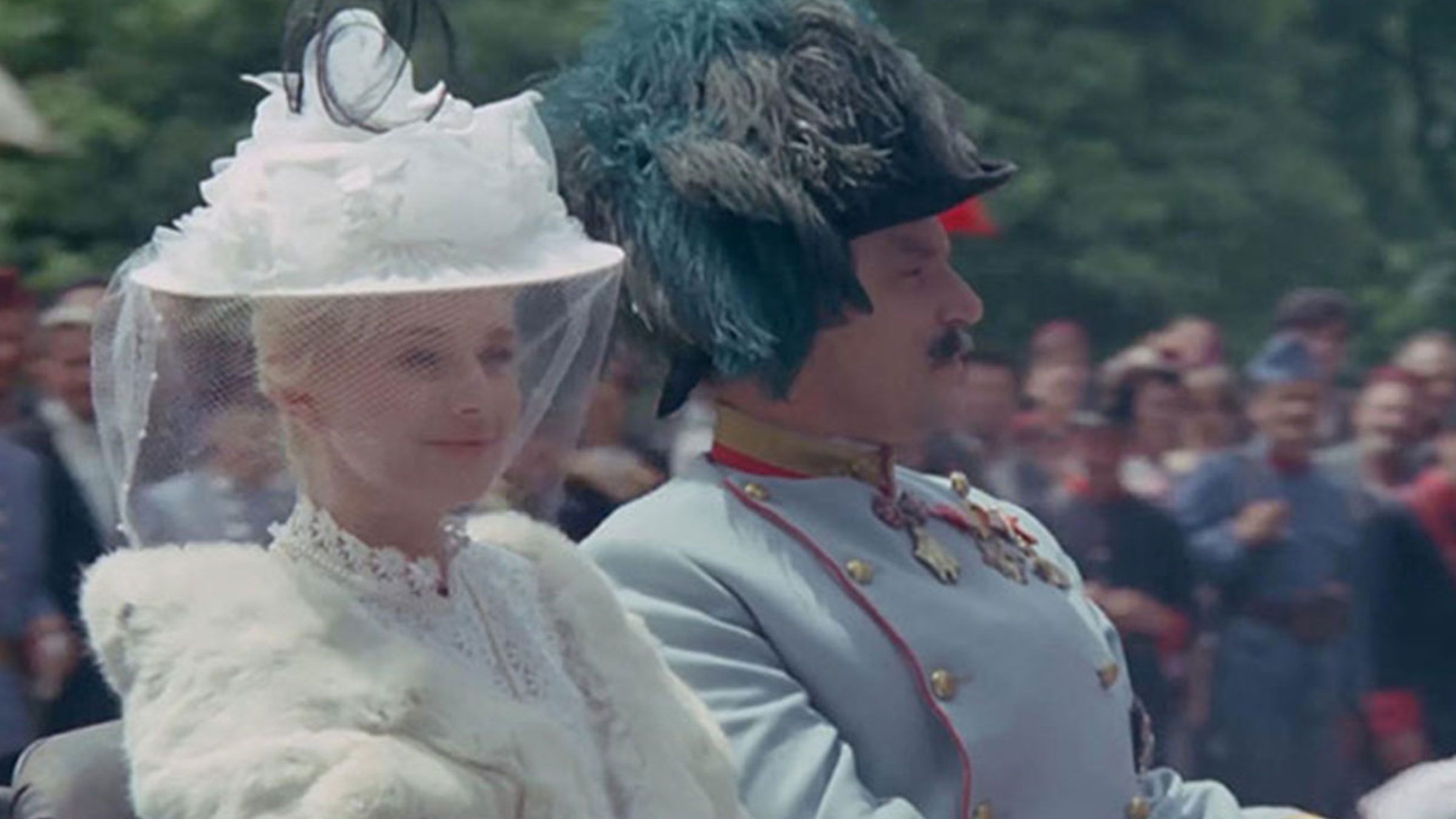 Causes and consequences of the assassination that happened in Sarajevo a hundred years ago still continue to reverberate in Europe. On June 28, 1914 Gavrilo Princip assassinated the heir to the throne of the Austro-Hungarian Empire Franz Ferdinand sparking World War I that marked the start of the 20th century. As Sarajevo commemorated the centennial of the assassination, different people had different interpretations of what happened in the city a century ago and different emotions about it. This film tells about various perspectives of the anniversary in Sarajevo combining and contrasting footage filmed by citizens of Sarajevo (with small cameras and mobile phones) with scenes from feature films about the assassination by directors from Austria, Bosnia-Herzegovina and the United Kingdom.