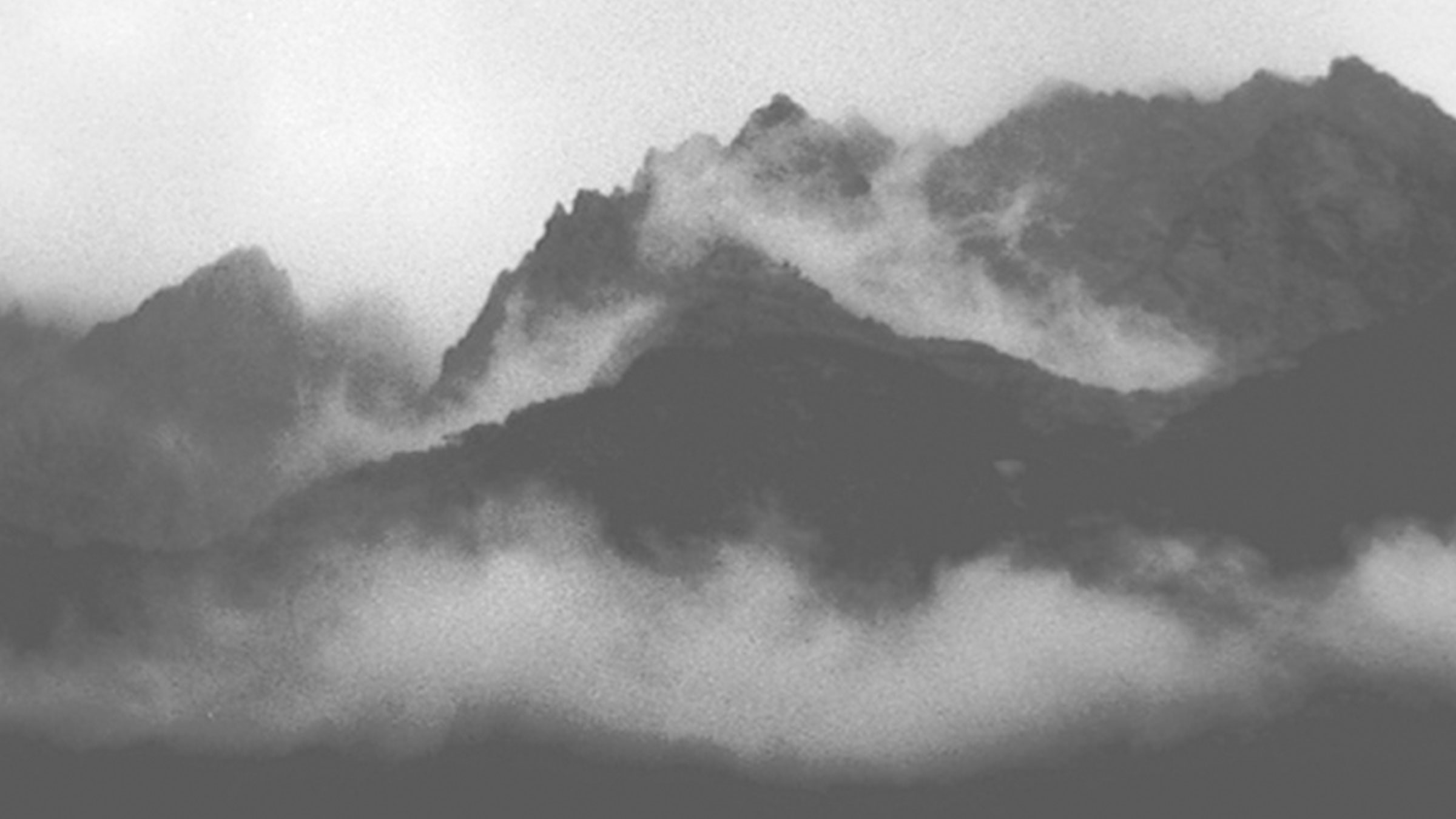 A filmmaker travels through the mountain villages along the shores of Alpine lakes to investigate the disappearance of Valérie 20 years ago. She allegedly murdered a Canadian tourist before disappearing without a trace. At least that is how the narrator remembers the story, while passing through the region at the time. Over the course of the interviews, the elusive Valérie seems to disappear a second time, literally engulfed by the Alpine landscape, magnificently captured on film by François Caillat. A haunting, imposing landscape, where chasms and precipices become metaphors, characters in a work of fiction that the camera turns into a documentary. It is a film in the form of an essay in which the director takes his work on memory to its highest degree of abstraction.