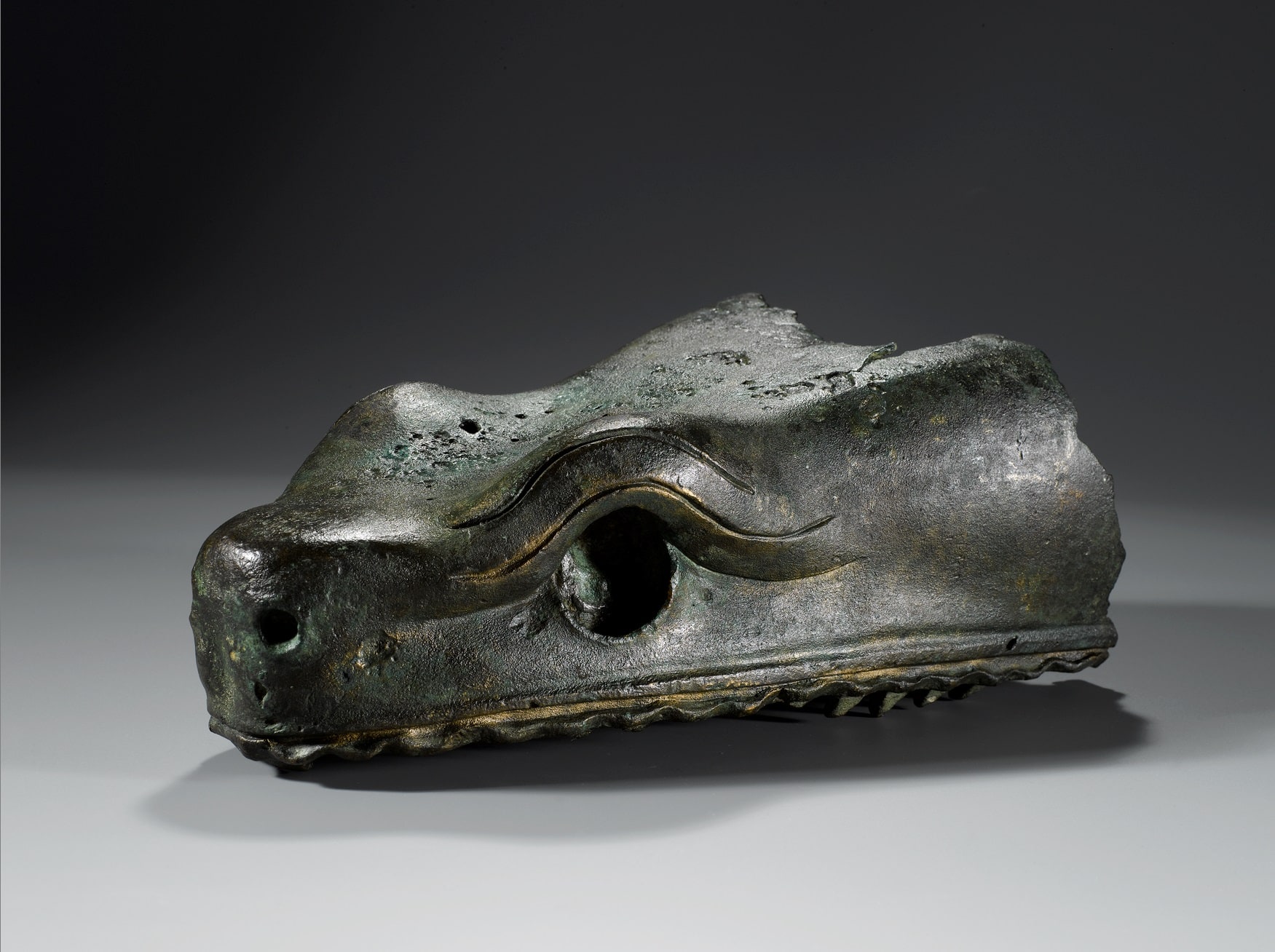 The Greek god Apollo and his son Asklepios presided over the realm of medicine and healing. Apollo was also the god of light and sun, whose solar symbolism and association with medicine would become linked to Christ the Physician, and the resurrected. Christ’s miracles then served as precursors for healings by saints, whose powers required proximity to the afflicted to work, thus popularizing the practice of incubation—sleeping in a shrine, awaiting the saint’s appearance in a dream. Purification, also at the core of healing practices, led to water and incense playing central roles at pagan and Christian shrines.

With Christianity’s emphasis on sin symbols of divine healing and magic acquired new associations with good and evil. The serpent, sacred animal of Asklepios, became the symbol of sin and the devil. The Hippodrome’s Serpent Column from Delphi radiated the power of Apollo while recalling the Brazen Serpent of Moses, a type of Christ.

The Serpent Column is part of an ancient Greek sacrificial tripod originally offered to the Temple of Apollo in Delphi in 478–77 BC to commemorate the Greek city-states that had fought and defeated the Persian Empire at the Battle of Plataea in 479 BC. The fragment, belonging to one of the three serpents from the column, was discovered near Hagia Sophia in the mid-nineteenth century and brought to the Istanbul Archaeological Museums.