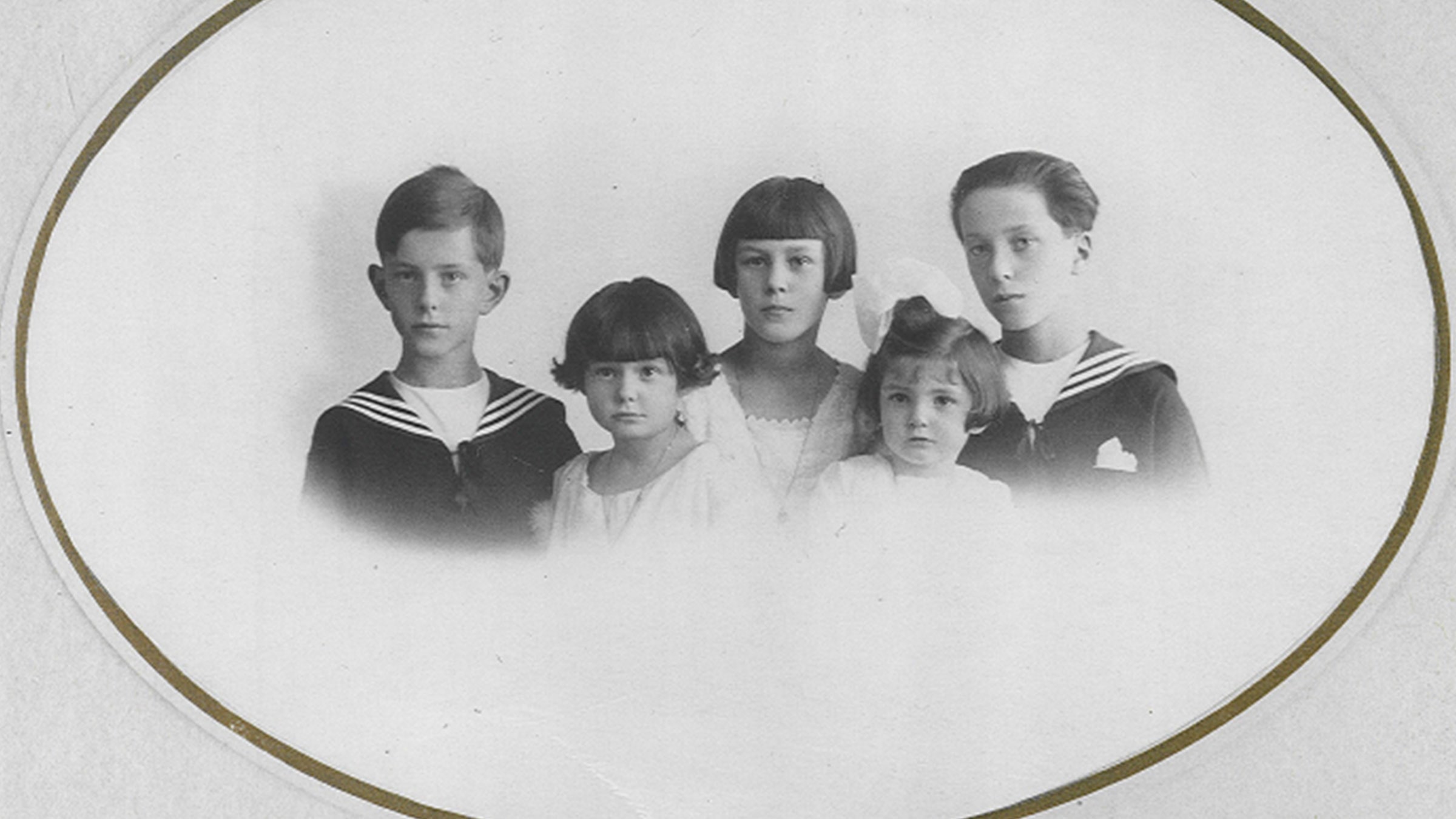 La Quatrième génération traces the rise and fall of a family involved in the timber industry in Moselle from 1870 to its decline in the present day. This emblematic family saga reflects the history of a region and the ups and downs of its prosperity. Above all, the film reveals a strange national density; in the space of a single century, the governance of Lorraine switched back and forth between France and Germany five times. The fourth generation, which the filmmaker belongs to, is the one that came “afterwards”, when the game was over and only memories were left.