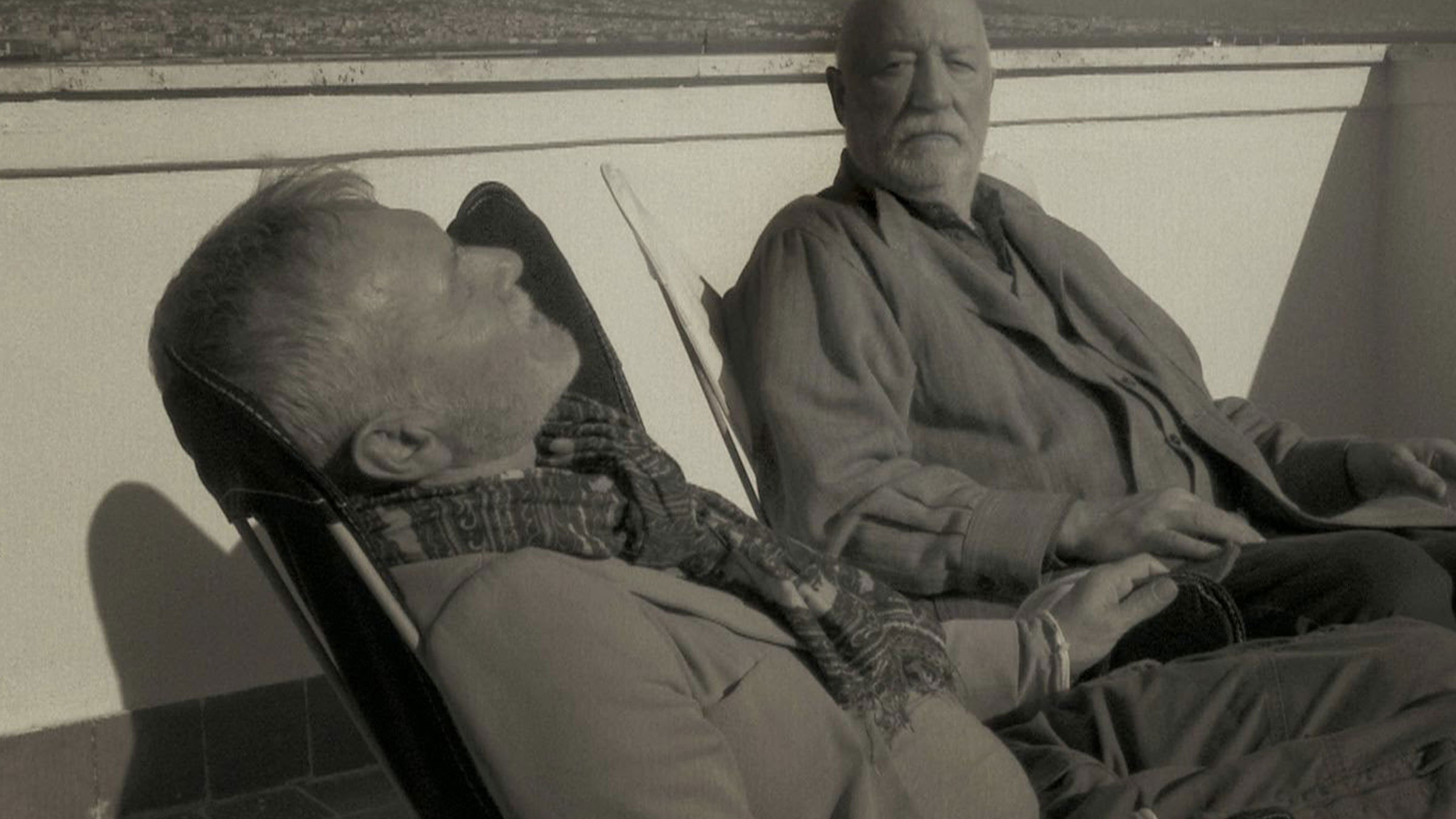 Haunted by Roberto Rossellini’s Voyage to Italy since boyhood, a filmmaker heads to Naples. Far from a remake and a step beyond cinephilia, another film gradually emerges, penetrated by the flow of hybrid images from the net, punctuated by artistic doubts, stray memories, songs, and ghosts. Dieutre’s film brings the couple from Voyage to Italy into an entirely different Italy, that of After- History. It remains to be seen what survives–of the couple, of Naples, of tourism and social relations–once everything has been recycled, remixed, sampled, and swept away by the wind. 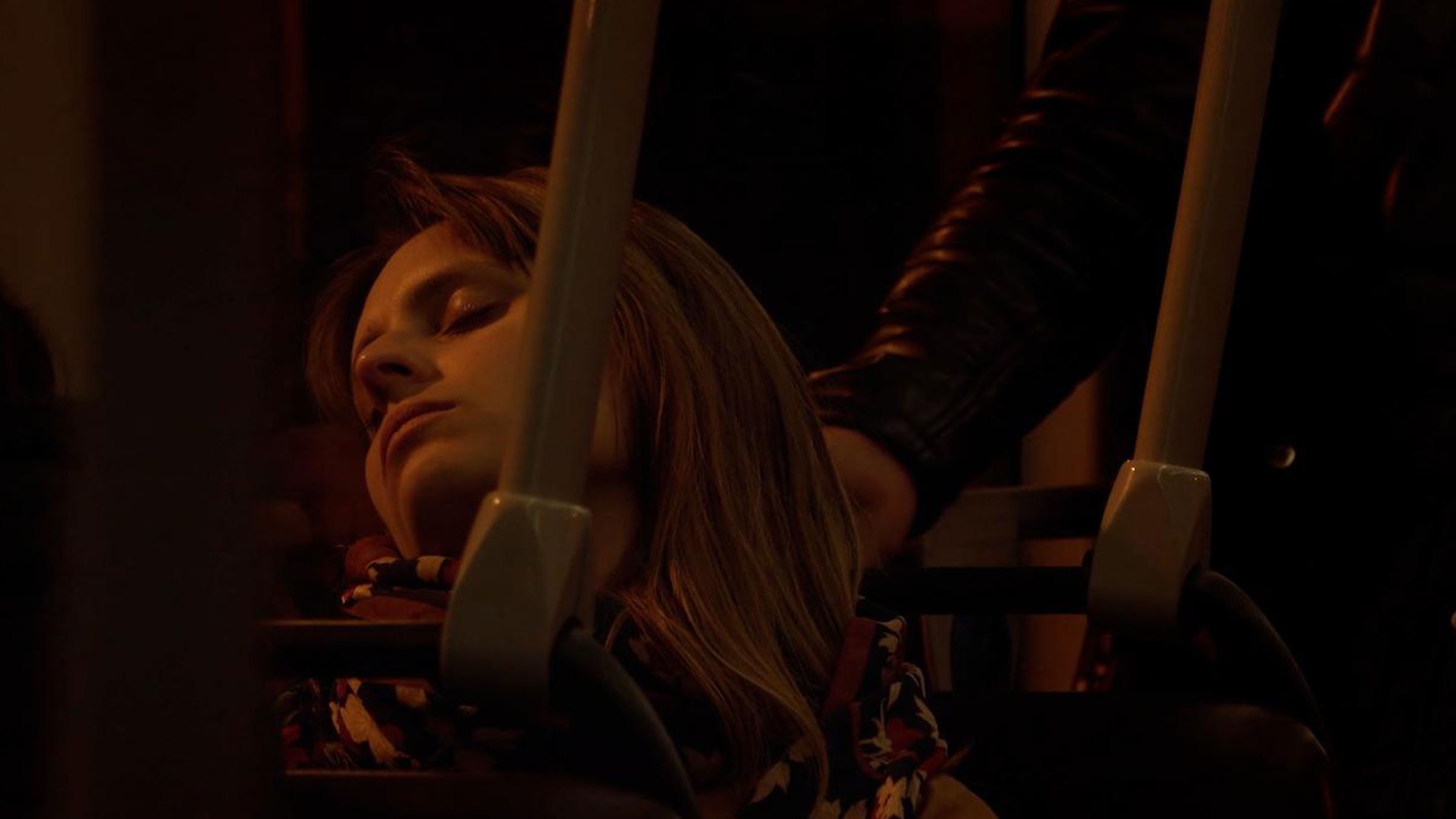 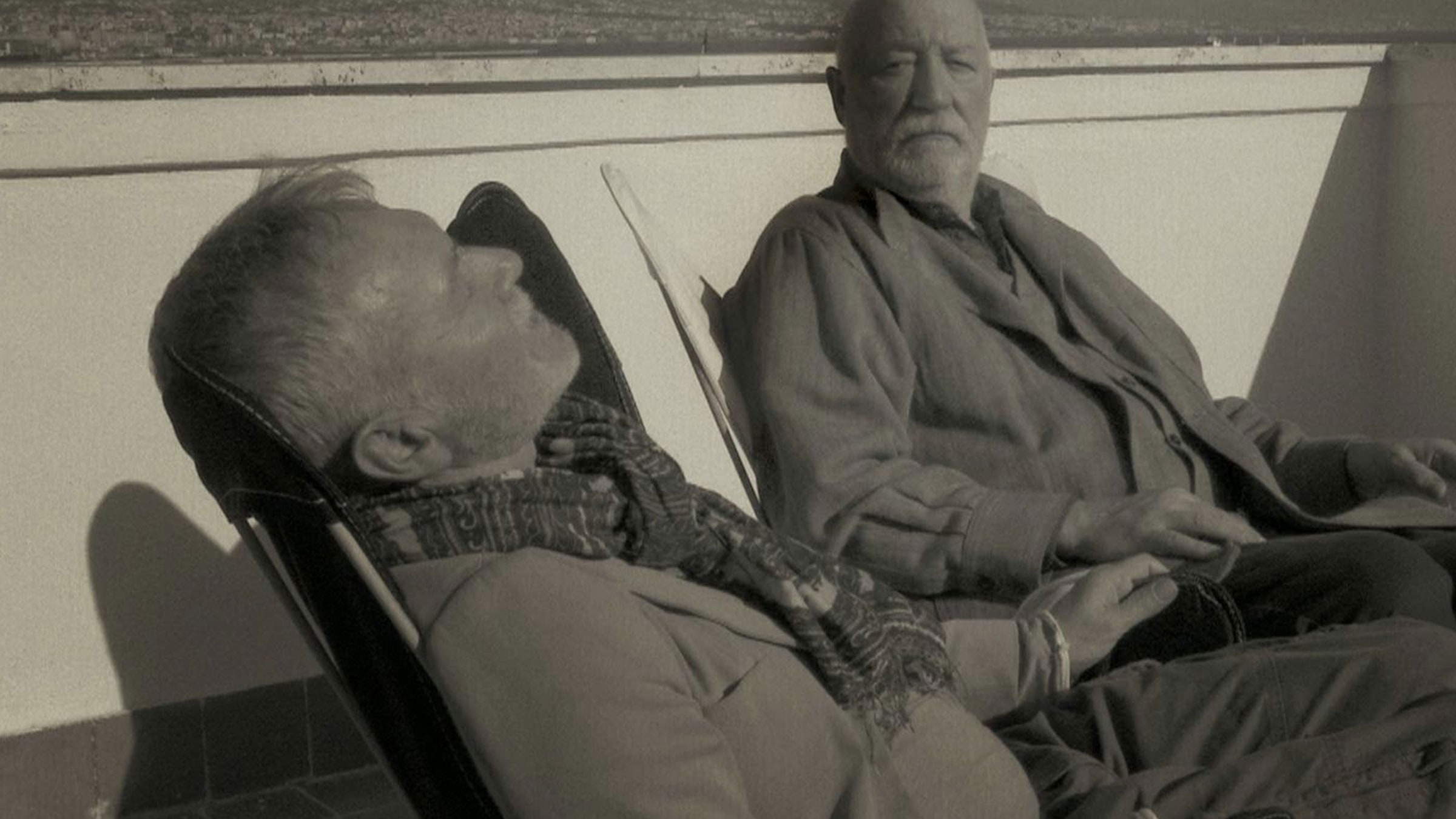 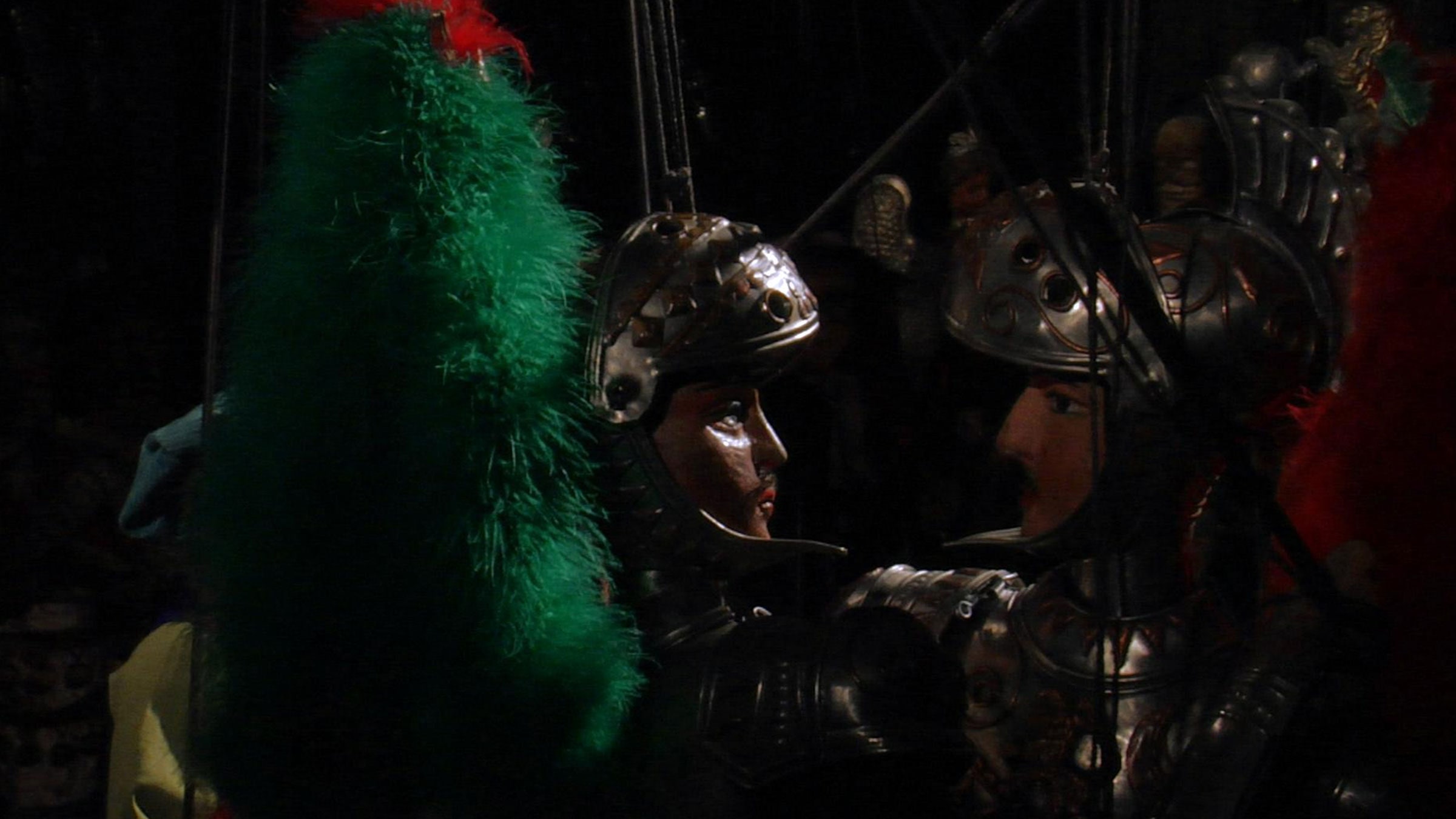 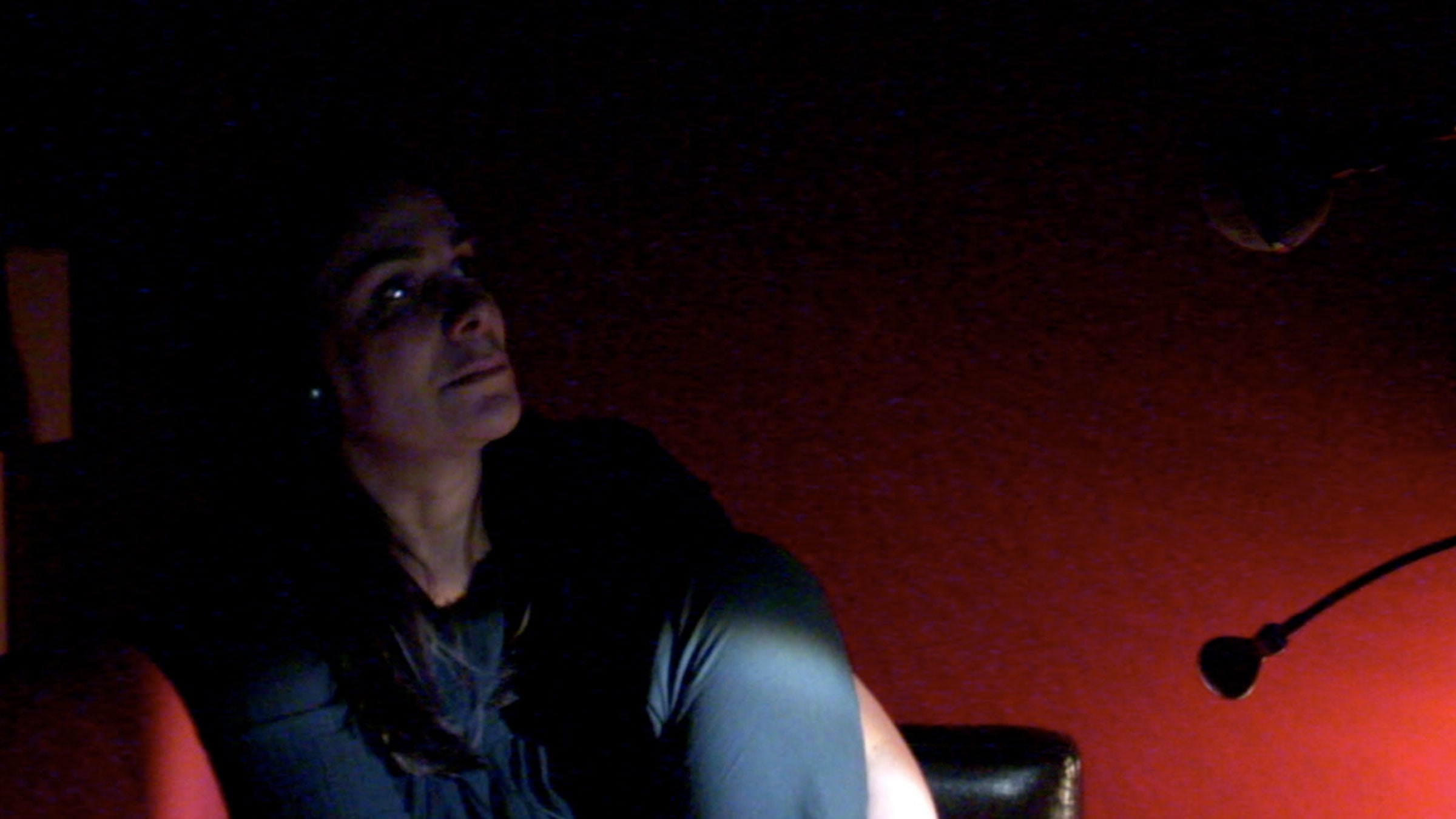 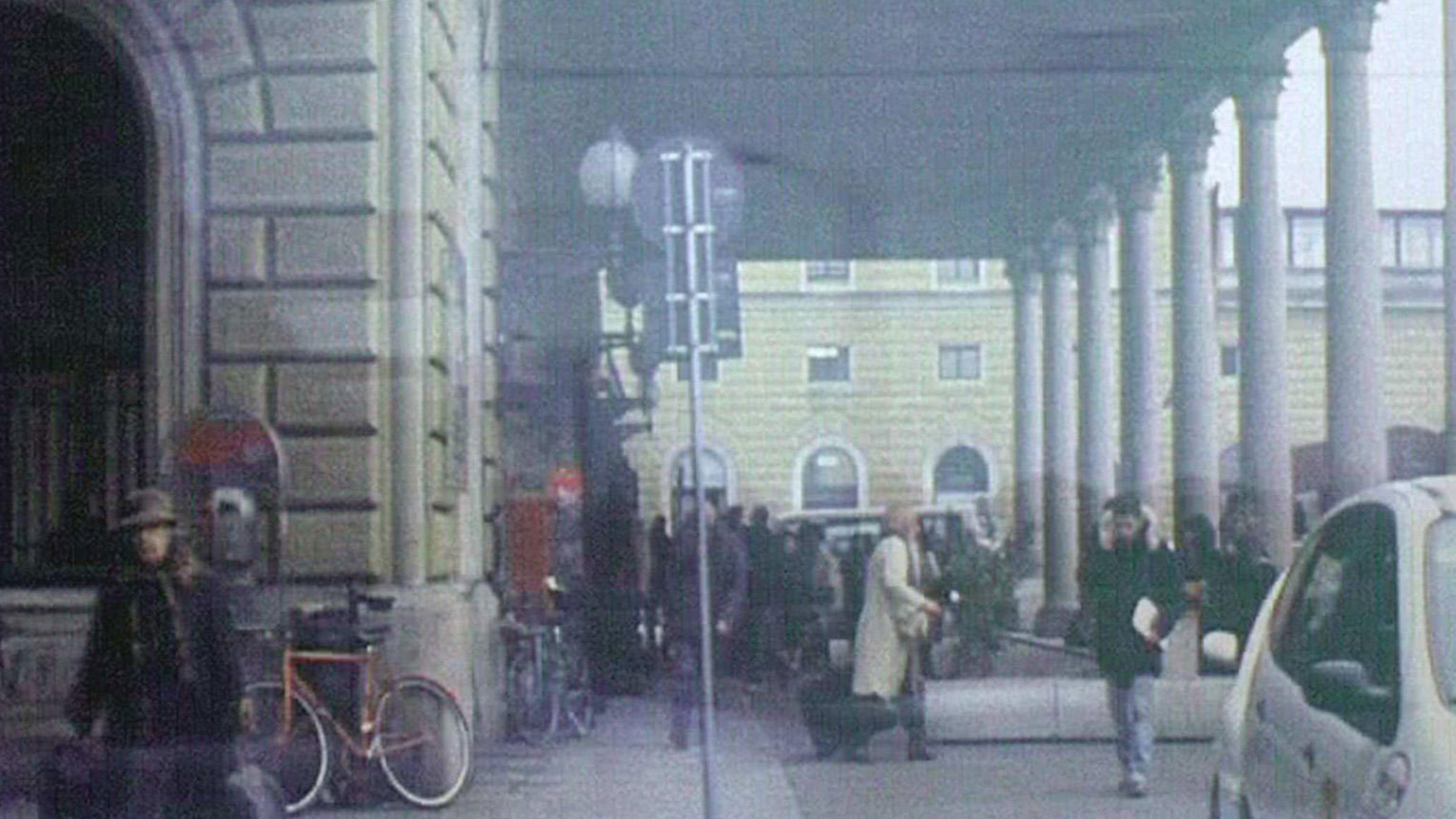 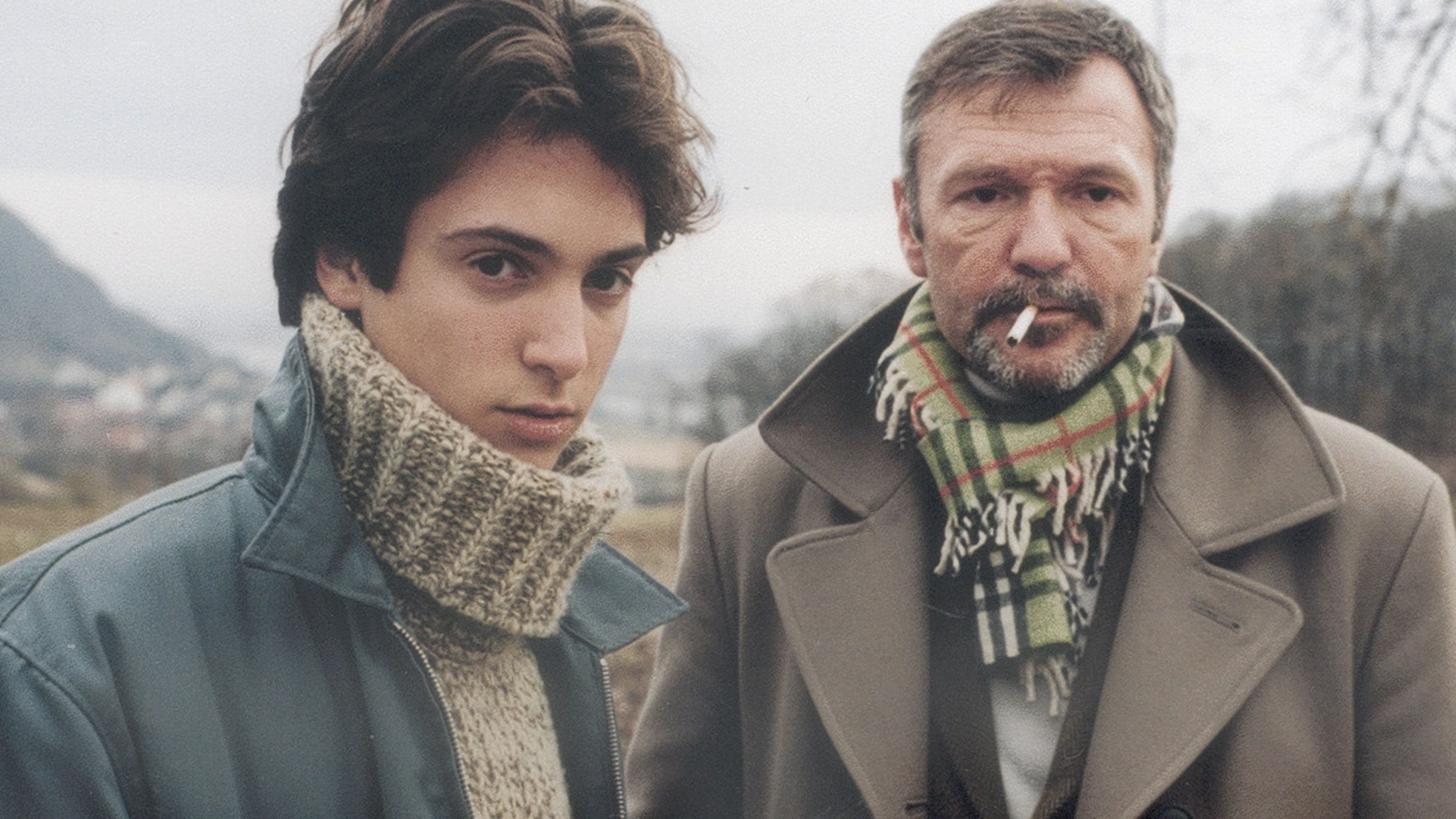 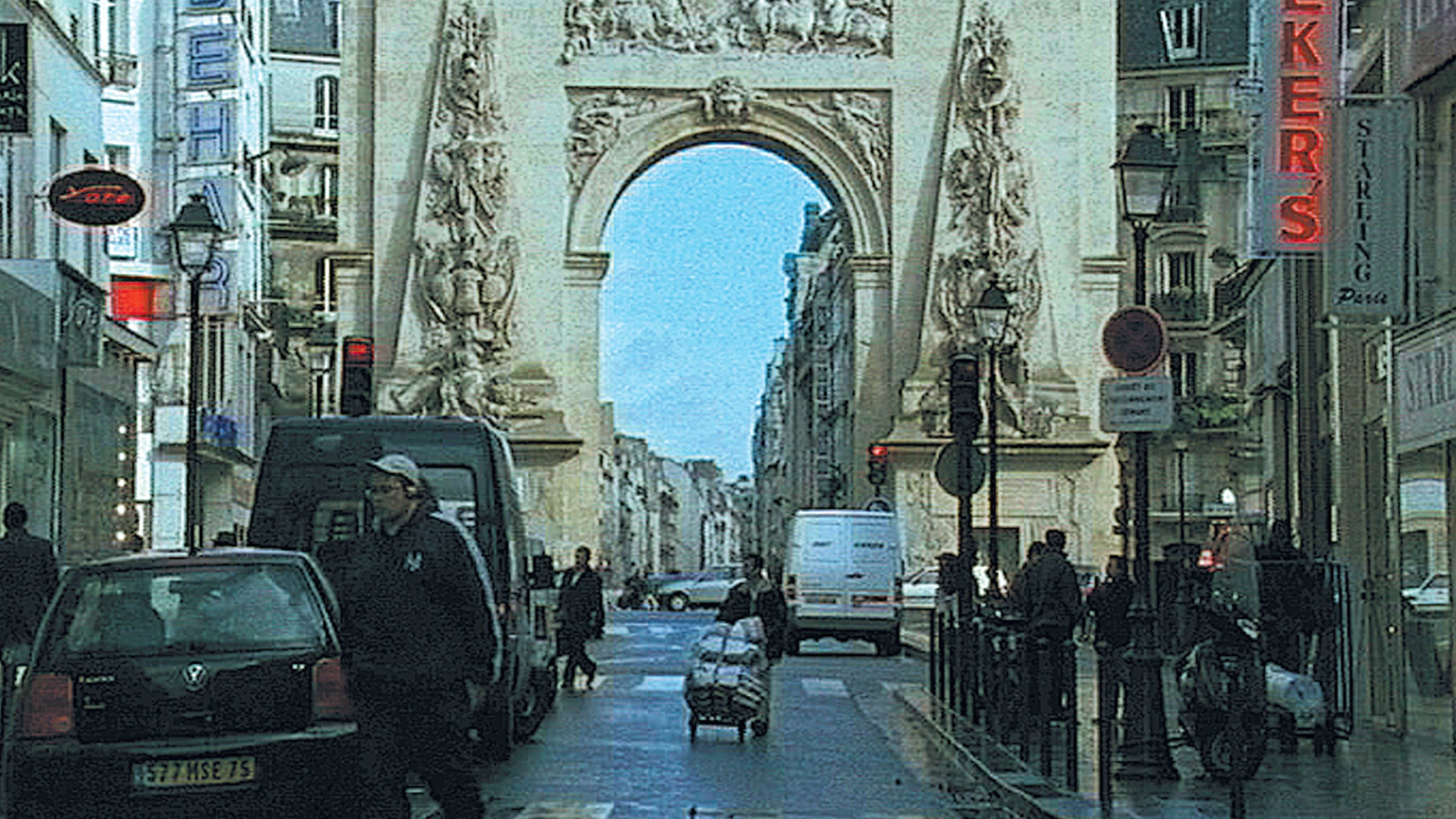 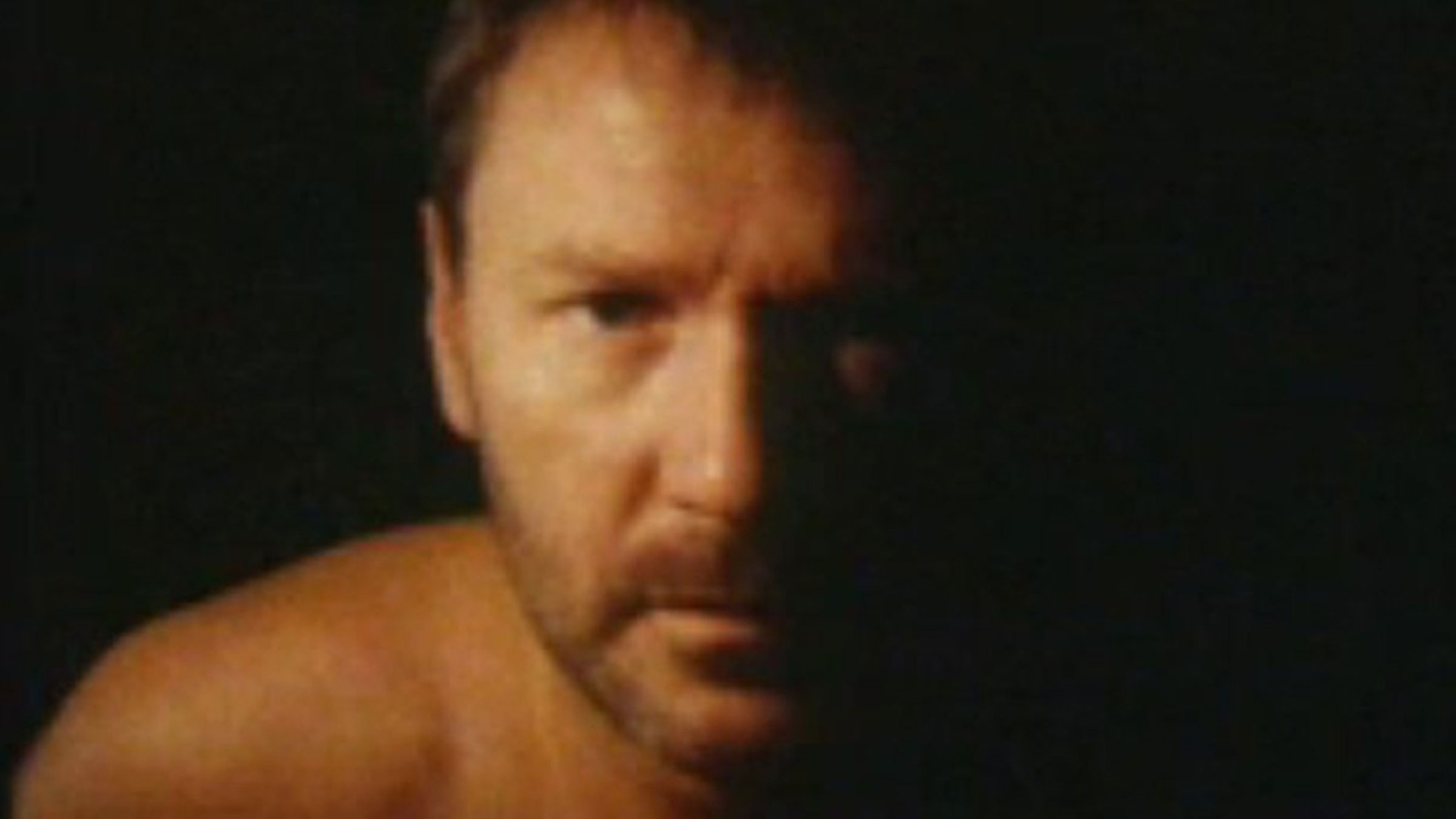 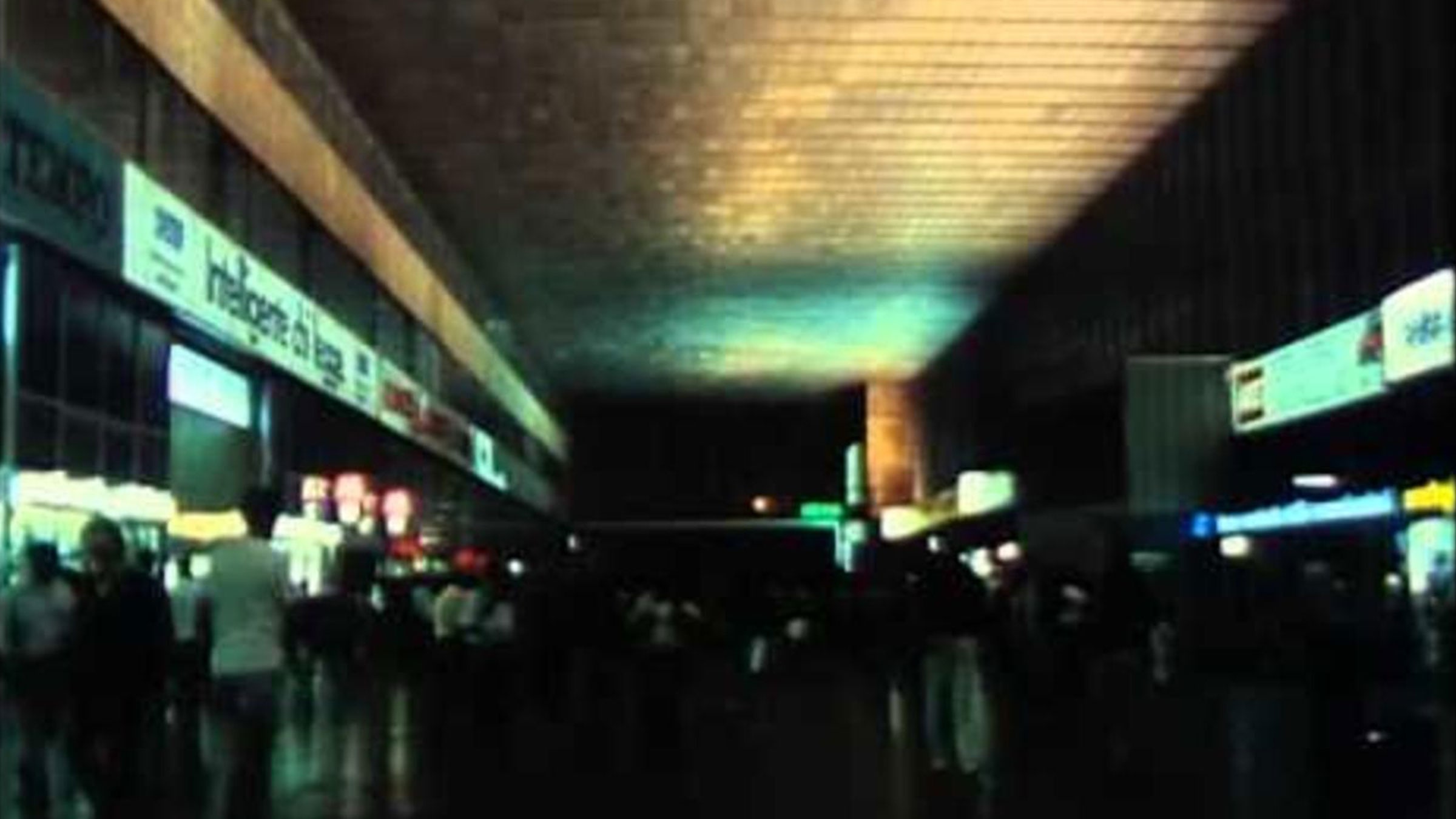