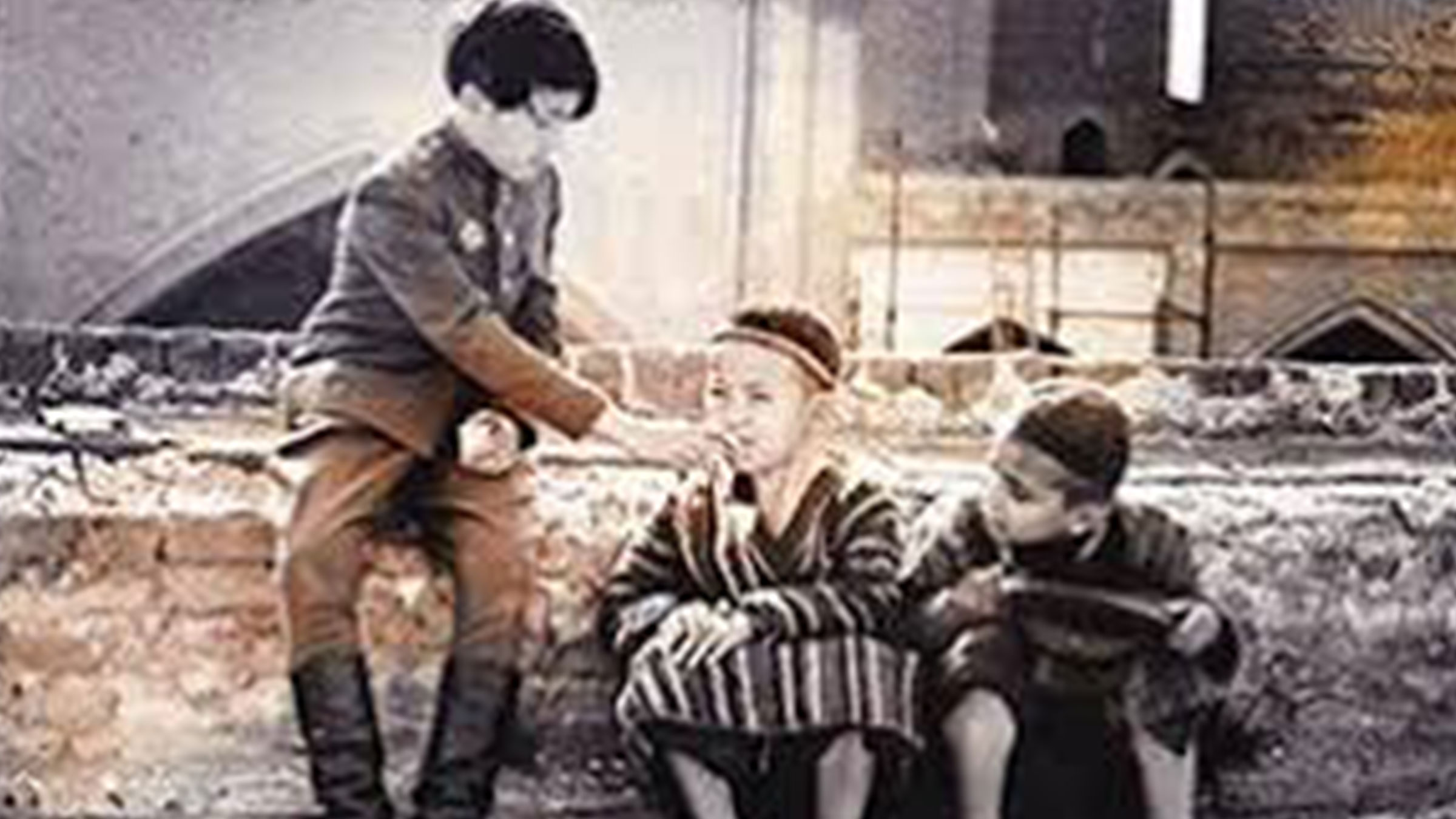 I Remember You is an autobiographical meditation on the past. Its story is simple: the protagonist, at the request of his seriously ill mother, leaves Samarkand and heads on a voyage across Russia in search of the grave of his father, who died during the war. This poetic odyssey, which also proves to be a journey into subconscious memory, is rendered in images of extraordinary intensity and beauty. The beautiful Gulya Tashbayeva, the director's wife and principal performer in several of his films, gives a haunting performance. 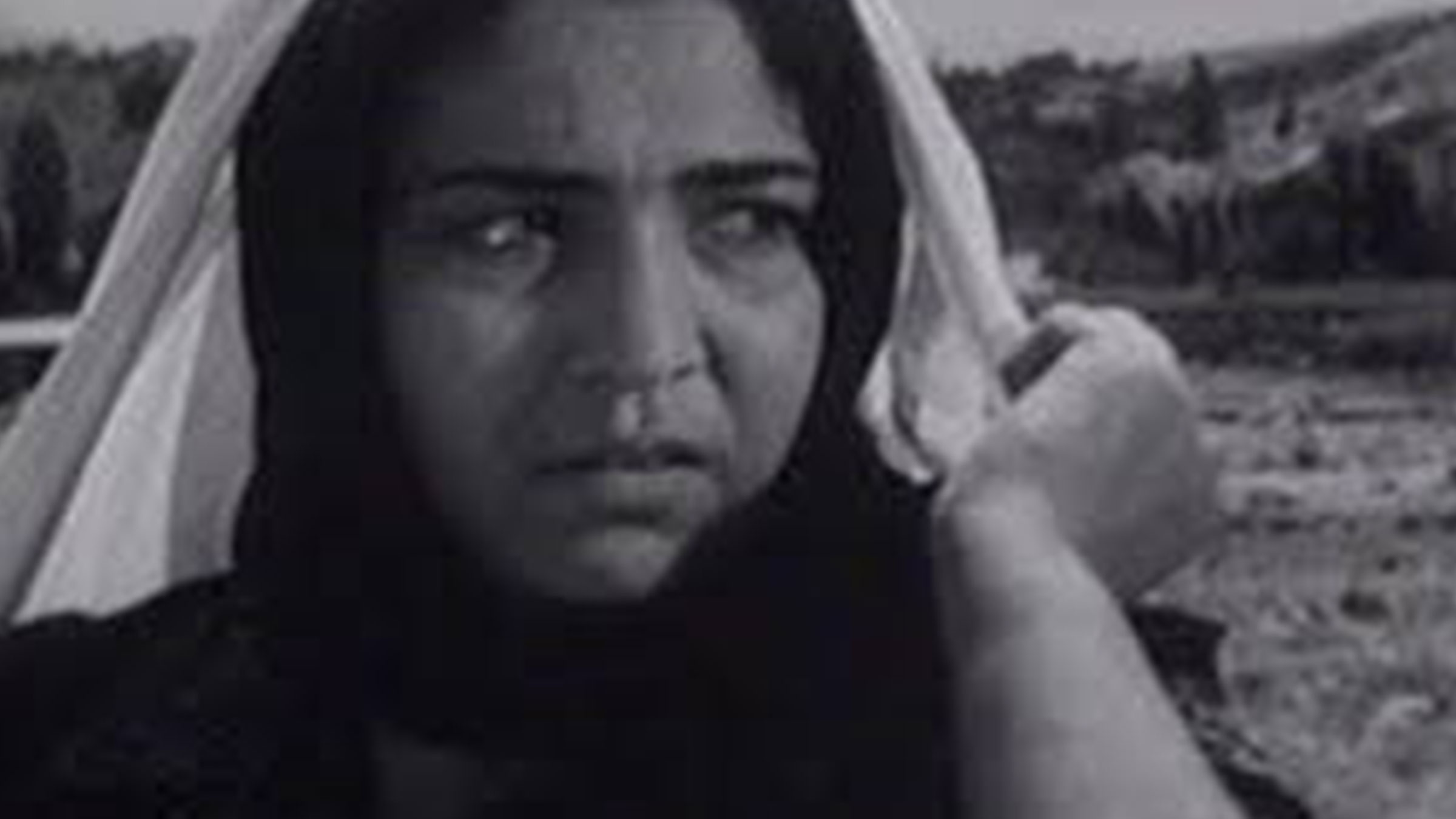 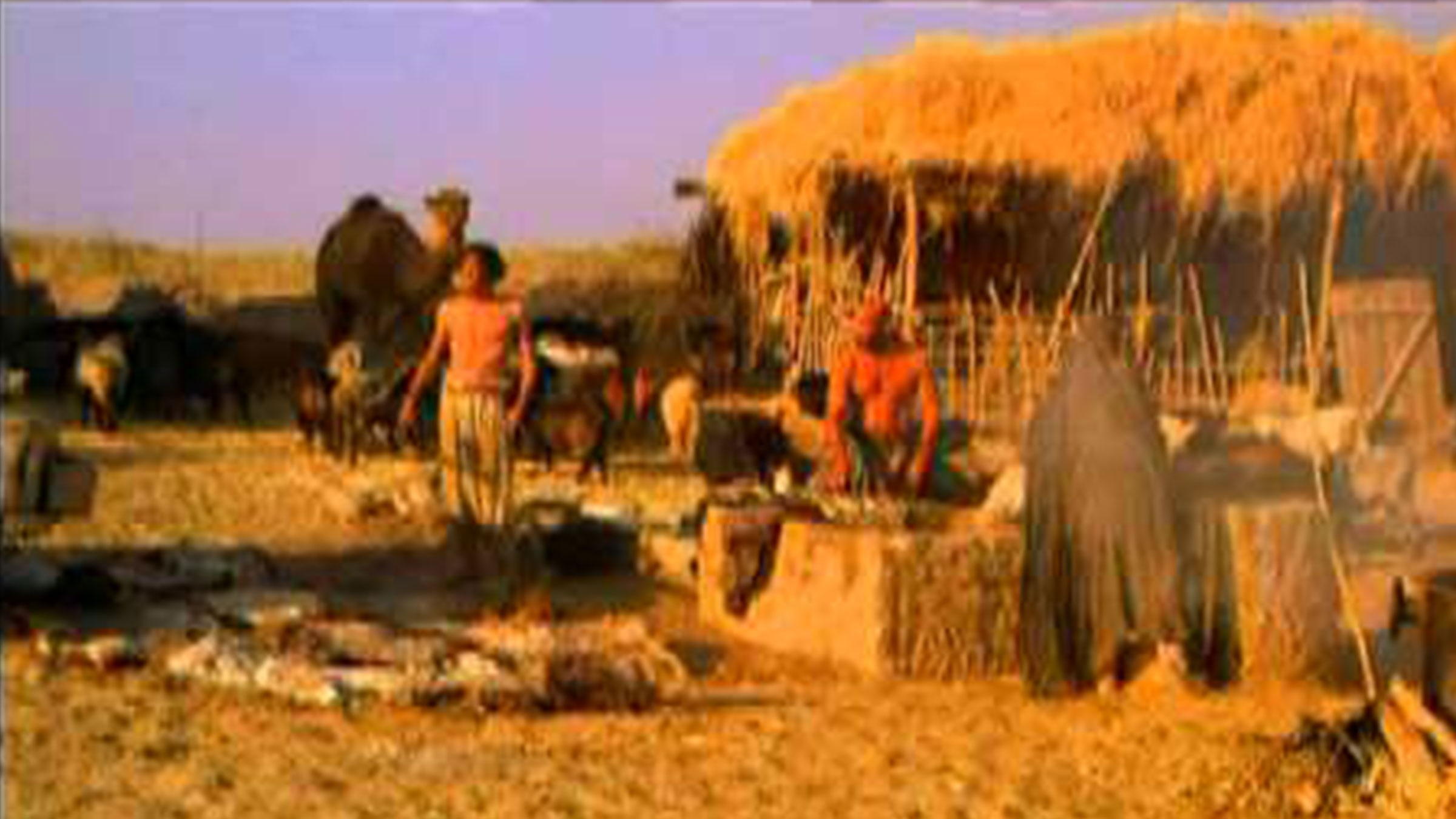 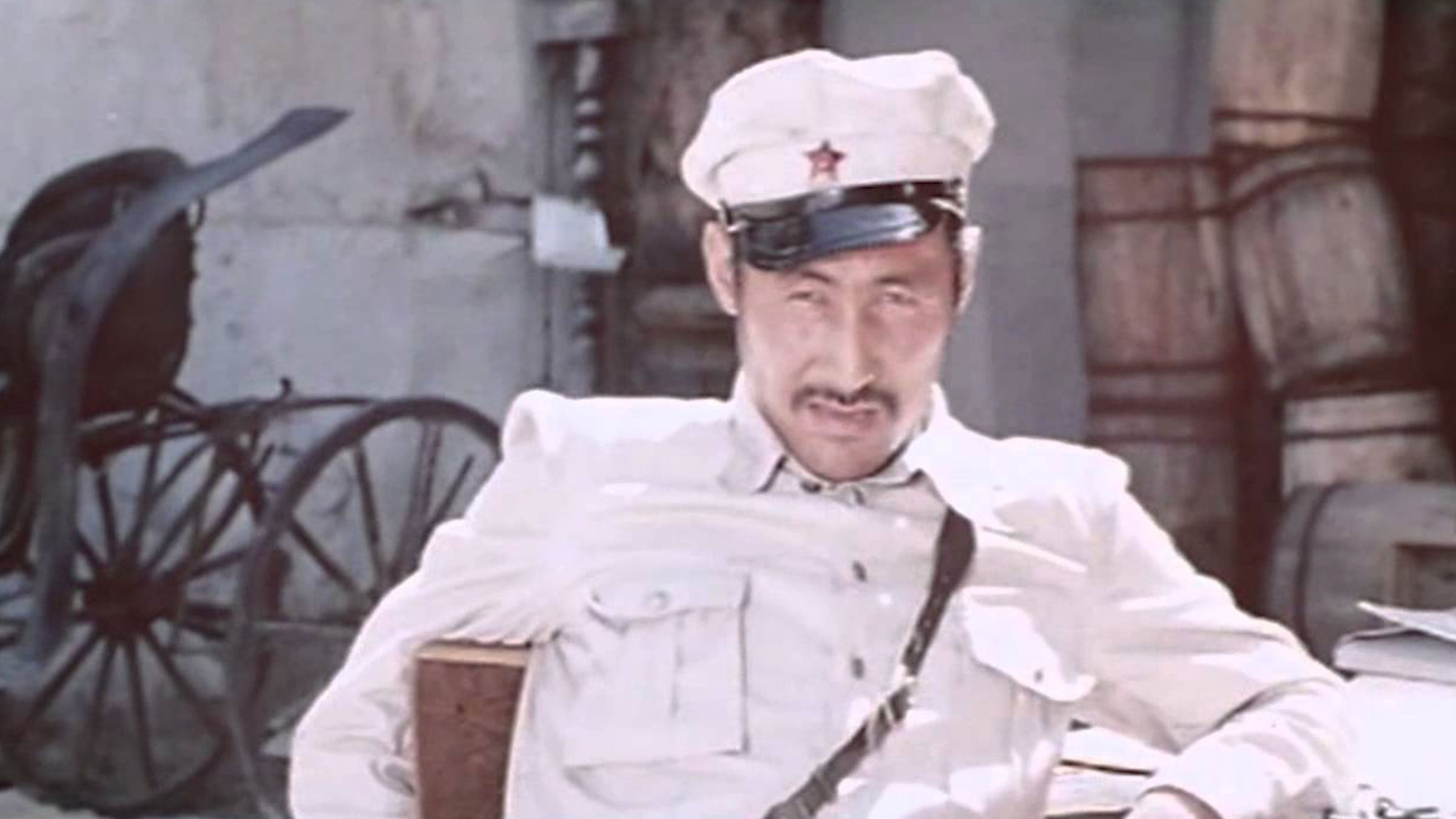 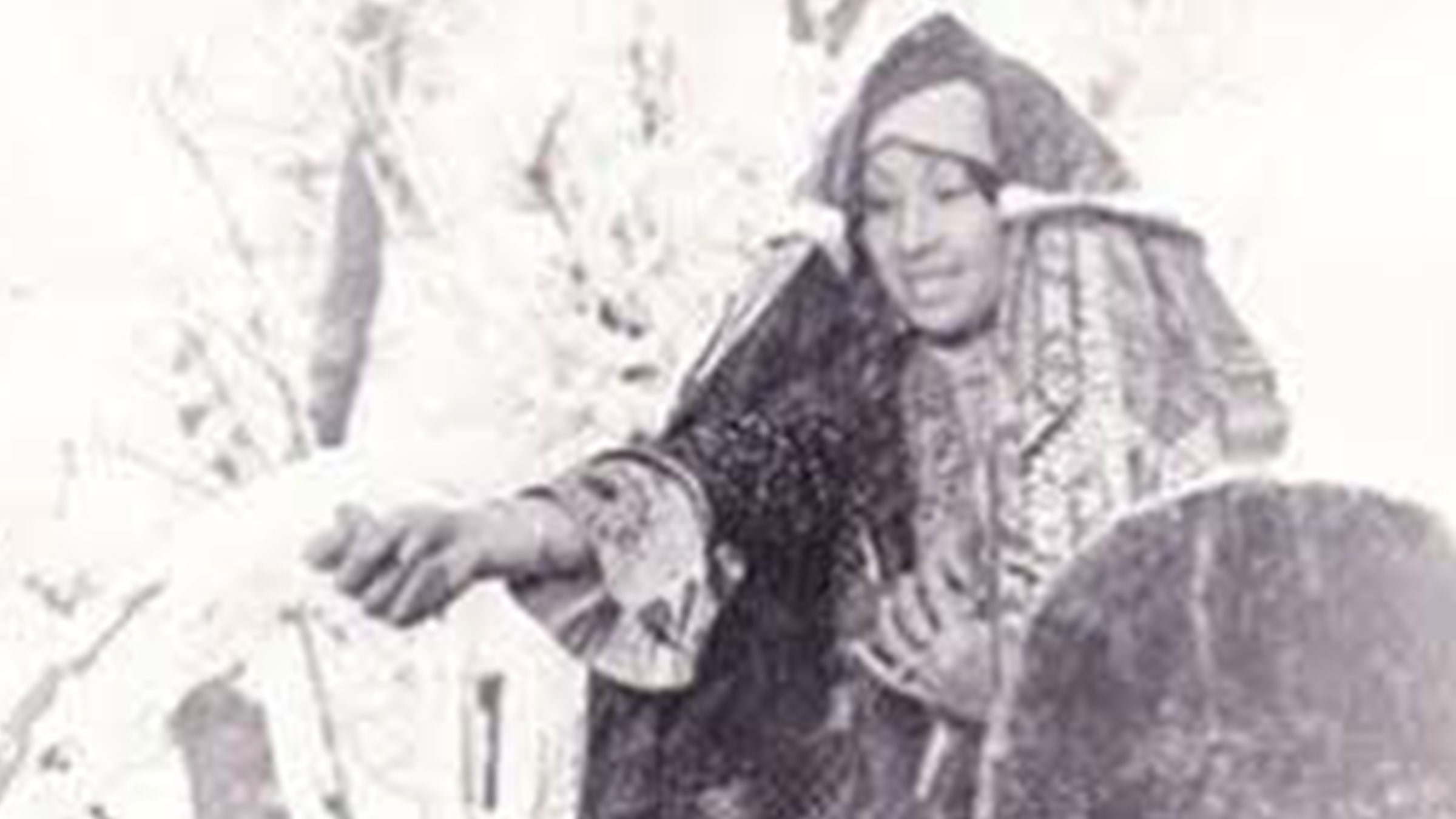 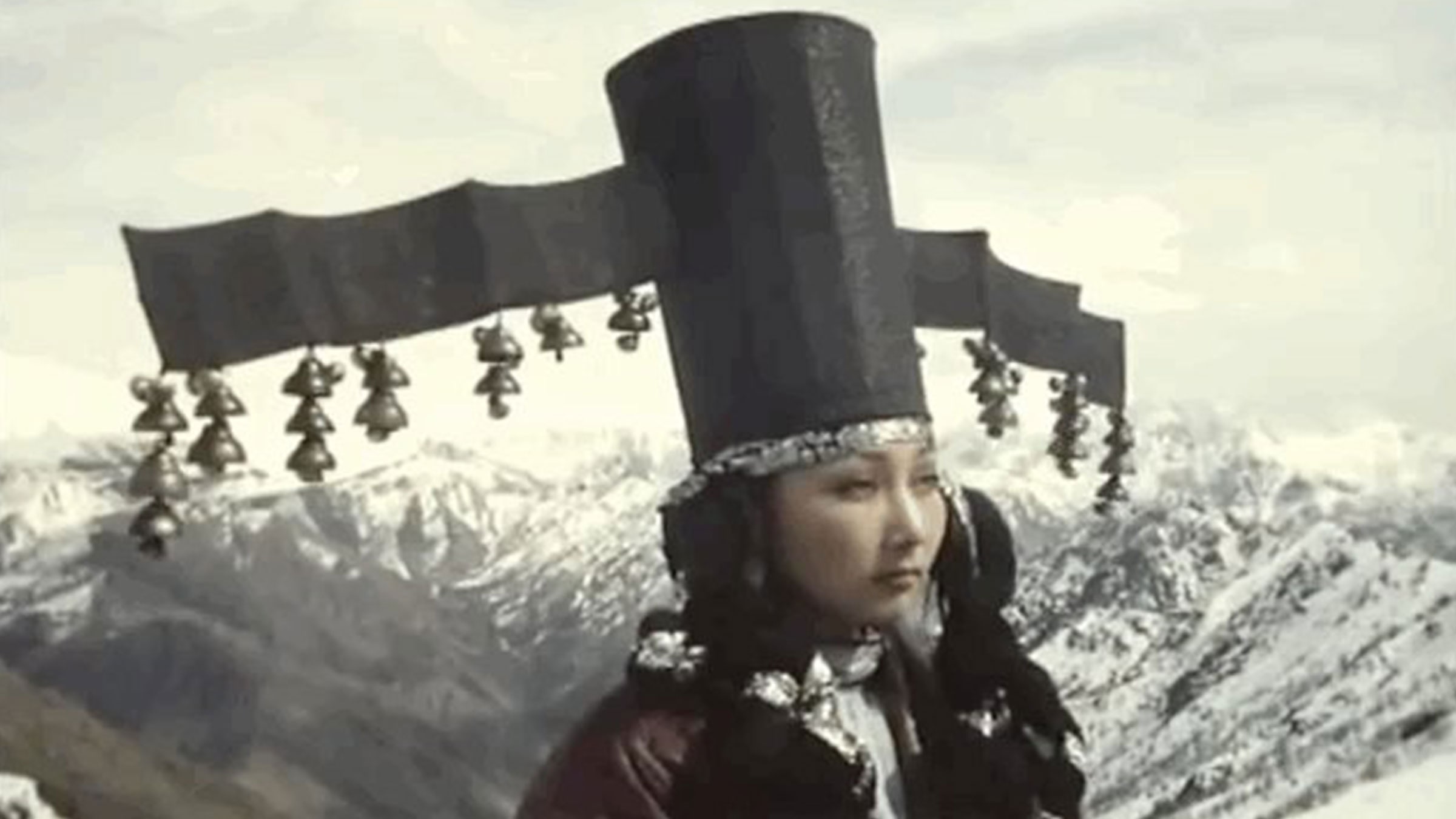 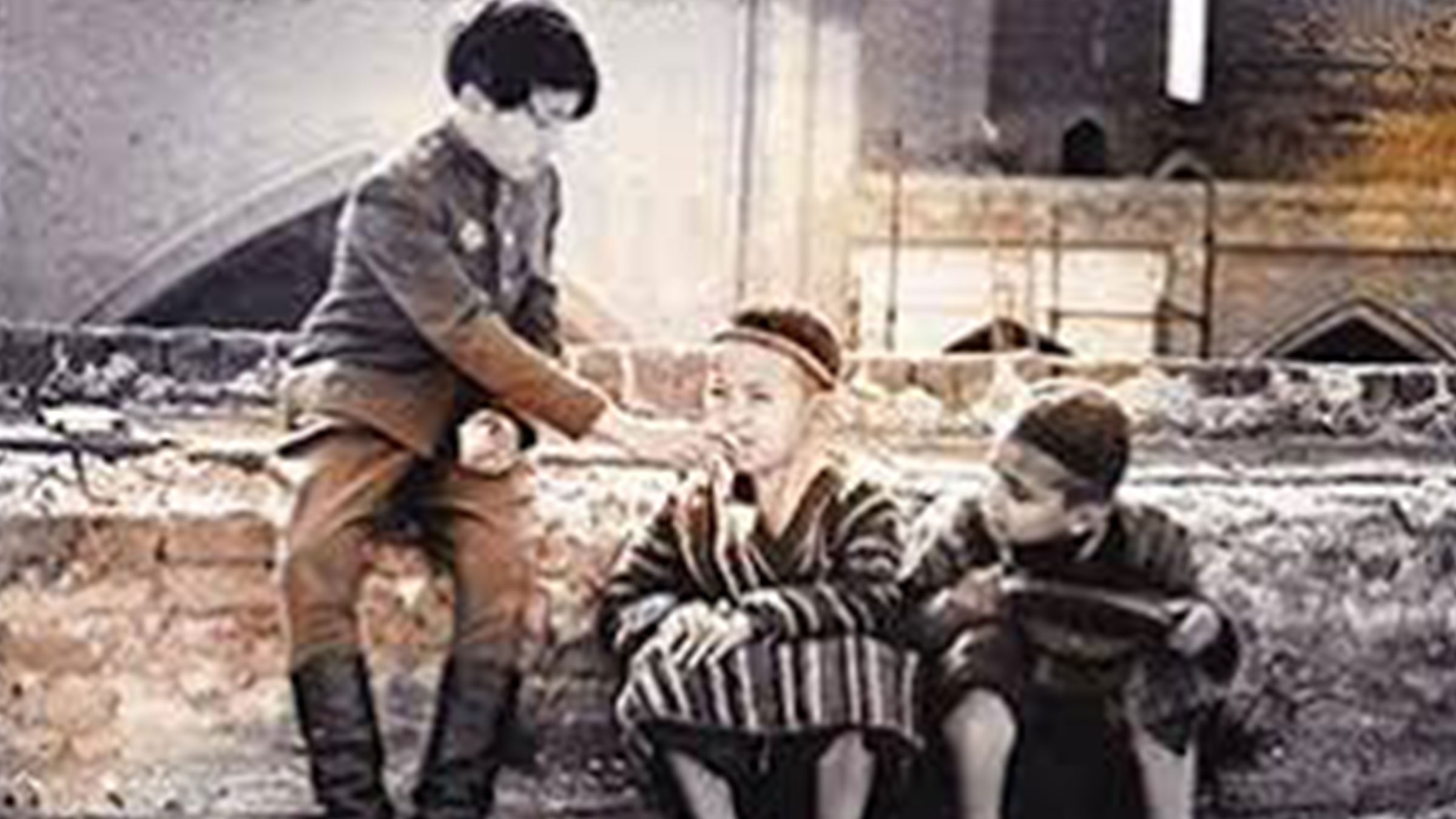