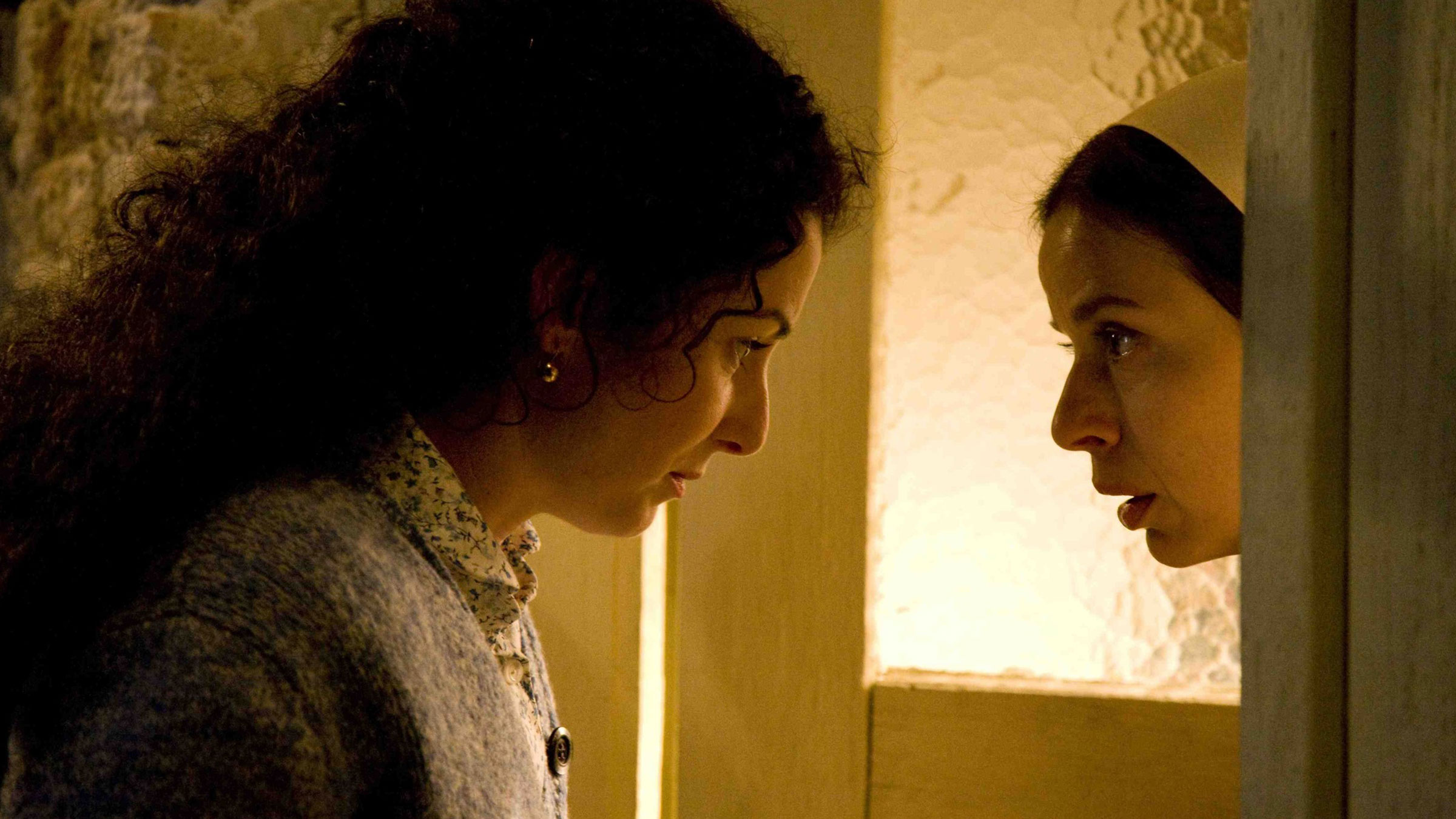 Halima’s Path tells the tragic but inspiring story of a good-natured woman Halima who tries, without success, to identify the remains of her son who was killed in the Bosnian War and buried in one of the many mass graves. She refuses to give blood for DNA analysis, hiding the fact that her son was secretly adopted and is not her biological son. She realizes that the only solution to finally find her son’s remains is to track down his biological mother who has not been seen for more than 20 years. But soon after finding her, a sequence of tragic events spirals out of control, with unexpected results.