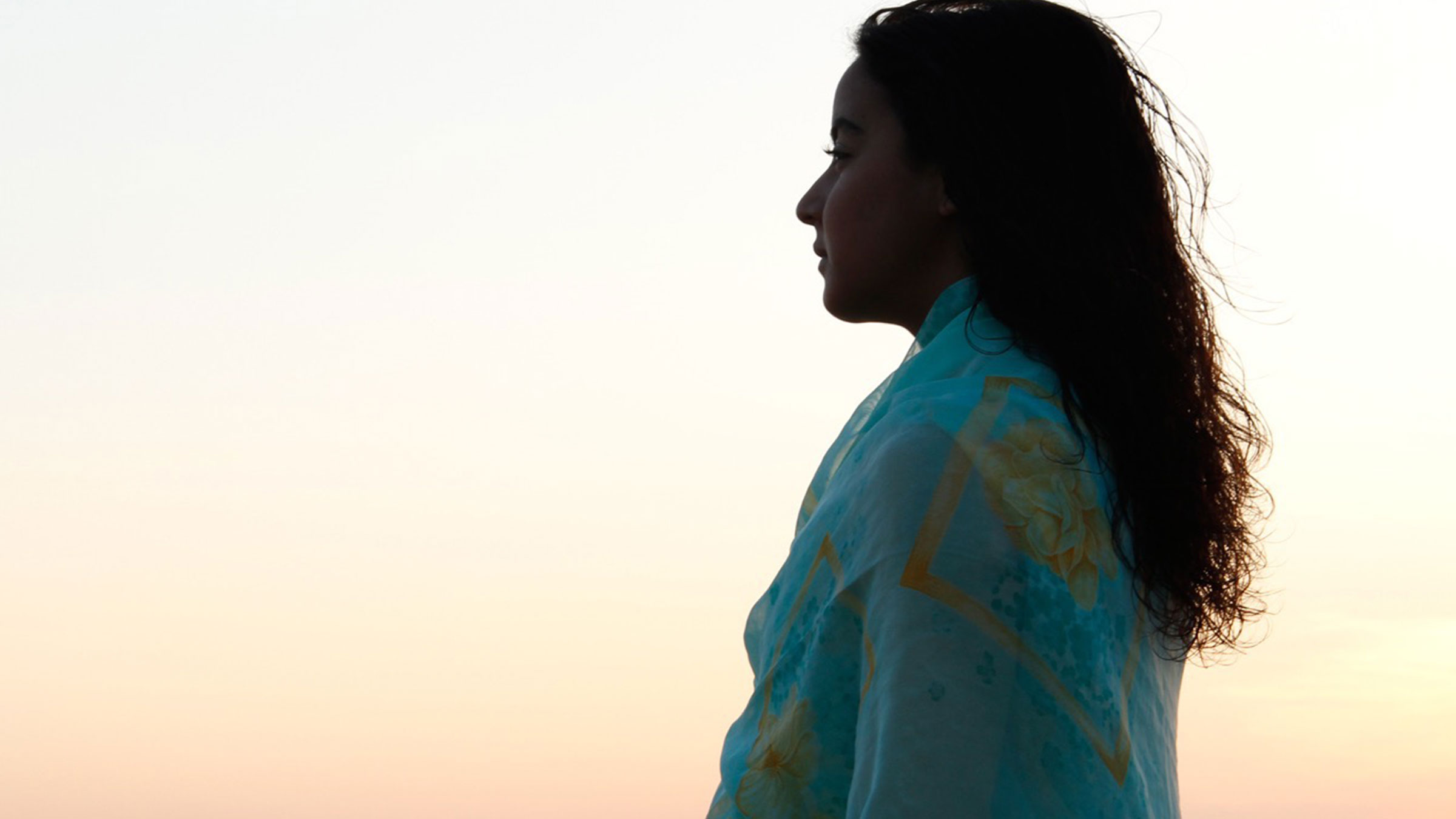 This documentary is dedicated to the Sarawi people, who were exiled from Morocco into the Sahara Desert, but always clung to the belief that they would one day go back. Through the eyes of 11 year-old Coria, it tells the story of women who, contrary to what the media would have one believe, are proud, go to school, work, and fight for their rights.

The story of the Sahrawi women’s struggle to create a life out of nothing, all the while dreaming of the “homes” they’ve never seen, all through the eyes of young Coria... 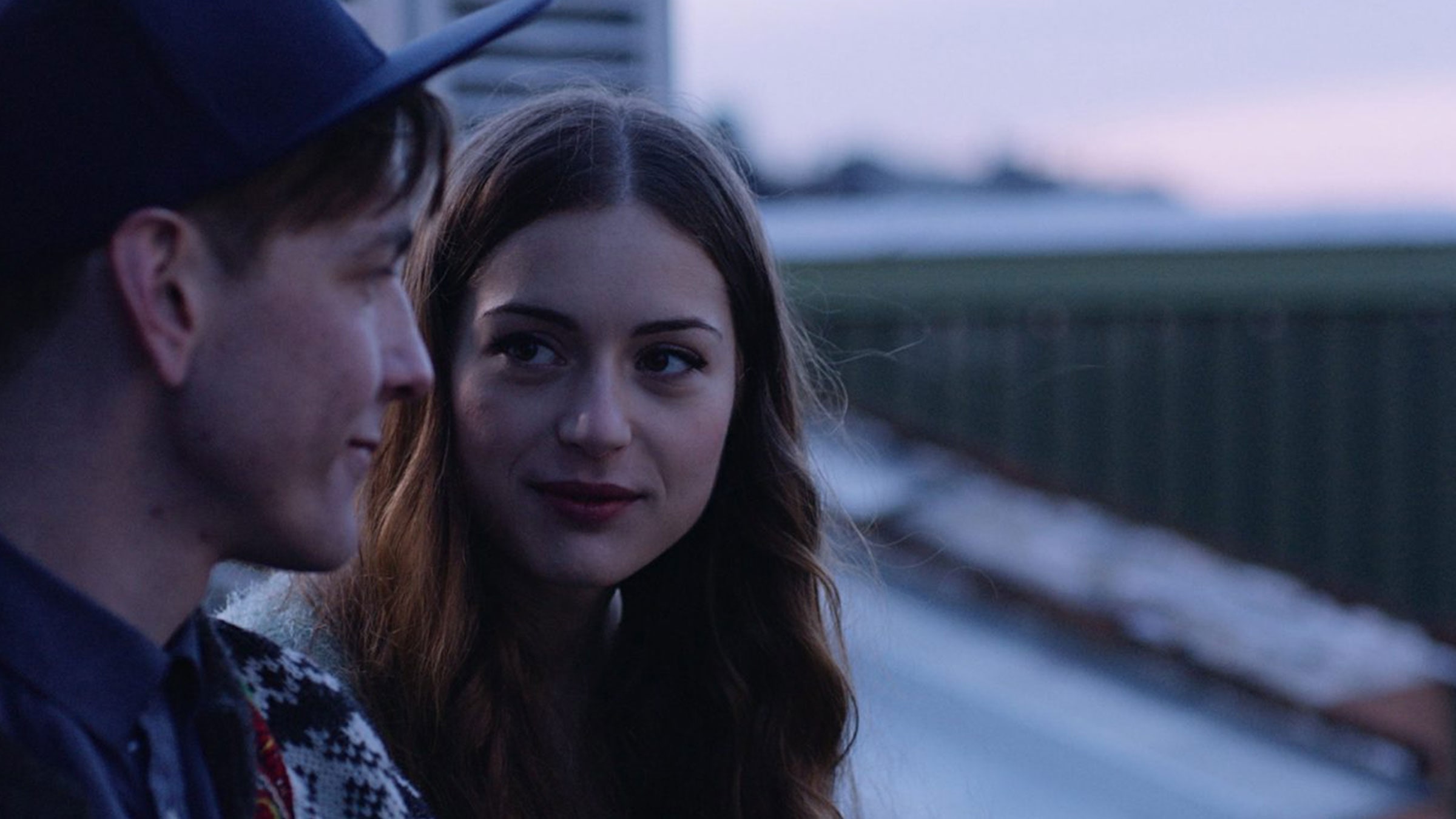