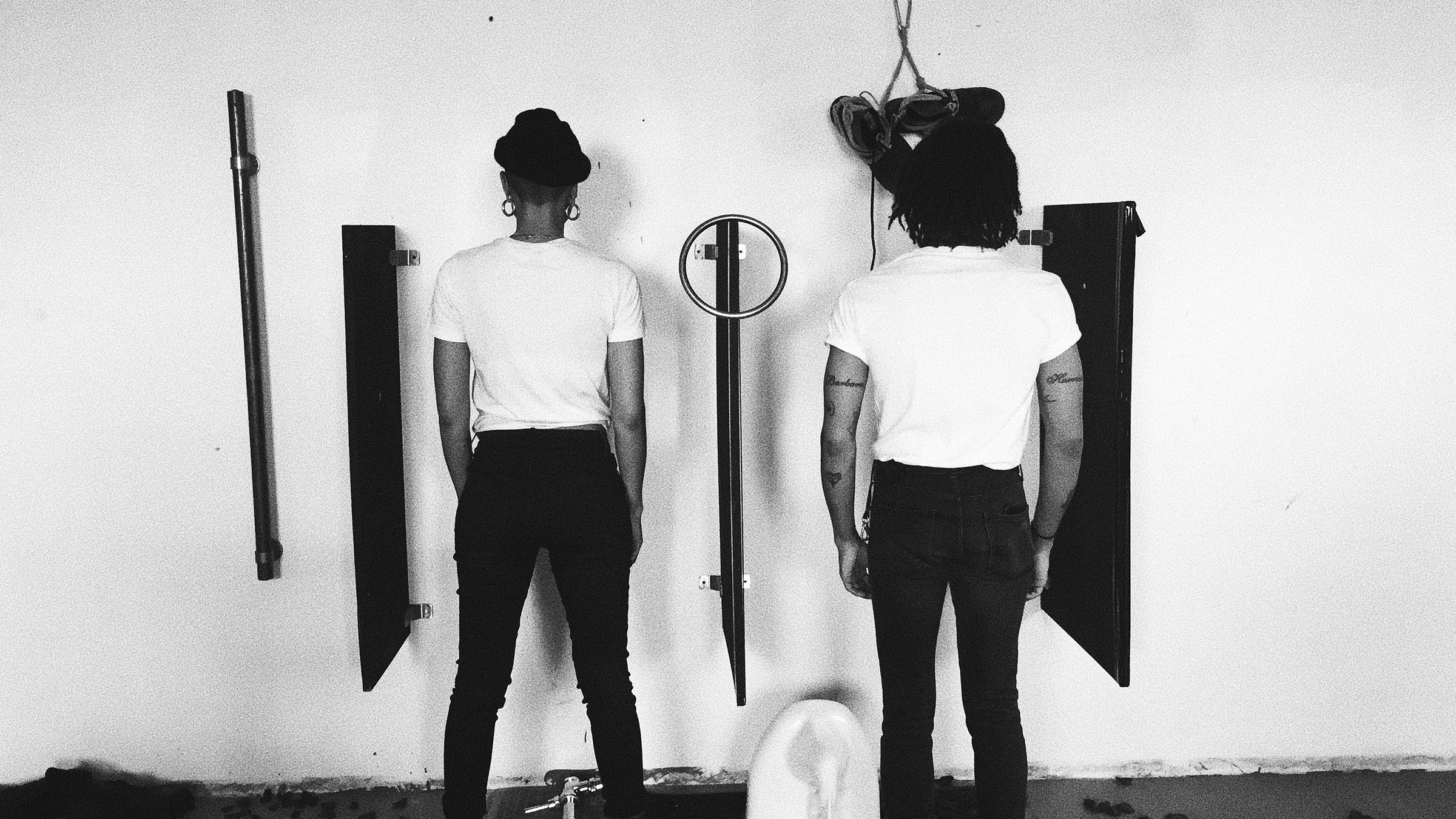 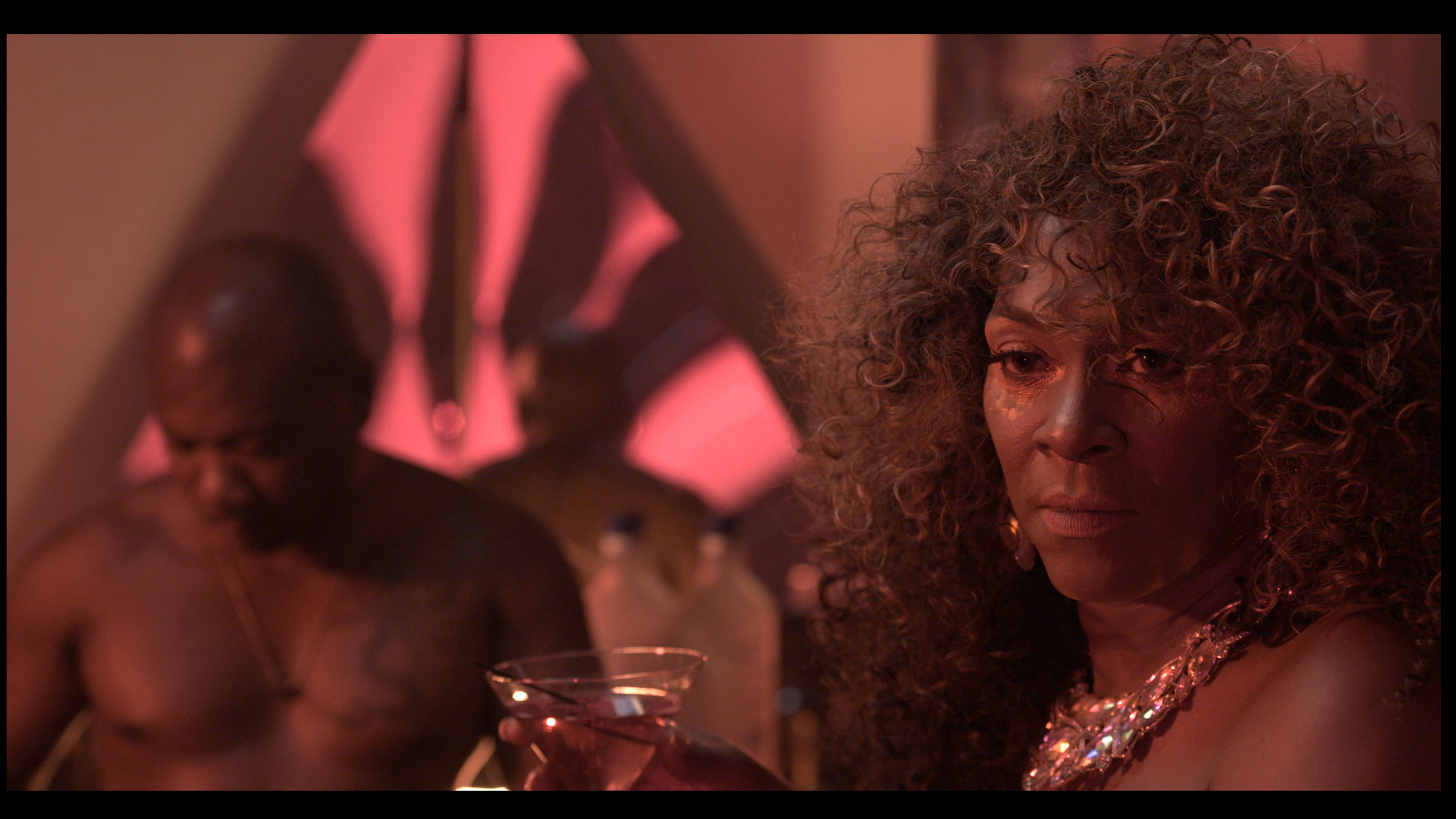 Alternate Endings, Radical Beginnings is the 28th annual iteration of Visual AIDS’ longstanding Day With(out) Art project. Curated by Erin Christovale and Vivian Crockett for Visual AIDS, the video program prioritizes Black narratives within the ongoing AIDS epidemic, commissioning seven new and innovative short videos from artists Mykki Blanco, Cheryl Dunye & Ellen Spiro, Reina Gossett, Thomas Allen Harris, Kia LaBeija, Tiona Nekkia McClodden and Brontez Purnell. In spite of the impact of HIV/AIDS within Black communities, these stories and experiences are constantly excluded from larger artistic and historical narratives. In 2016 African Americans represented 44% of all new HIV diagnoses in the United States. Given this context, it is increasingly urgent to feature a myriad of stories that consider and represent the lives of those housed within this statistic. Alternate Endings, Radical Beginnings seeks to highlight the voices of those that are marginalized within broader Black communities nationwide, including queer and trans people. The commissioned projects include intimate meditations of young HIV positive protagonists; a consideration of community-based HIV/AIDS activism in the South; explorations of the legacies and contemporary resonances within AIDS archives; a poetic journey through New York exploring historical traces of queer and trans life, and more. Together, the videos provide a platform centering voices deeply impacted by the ongoing epidemic.