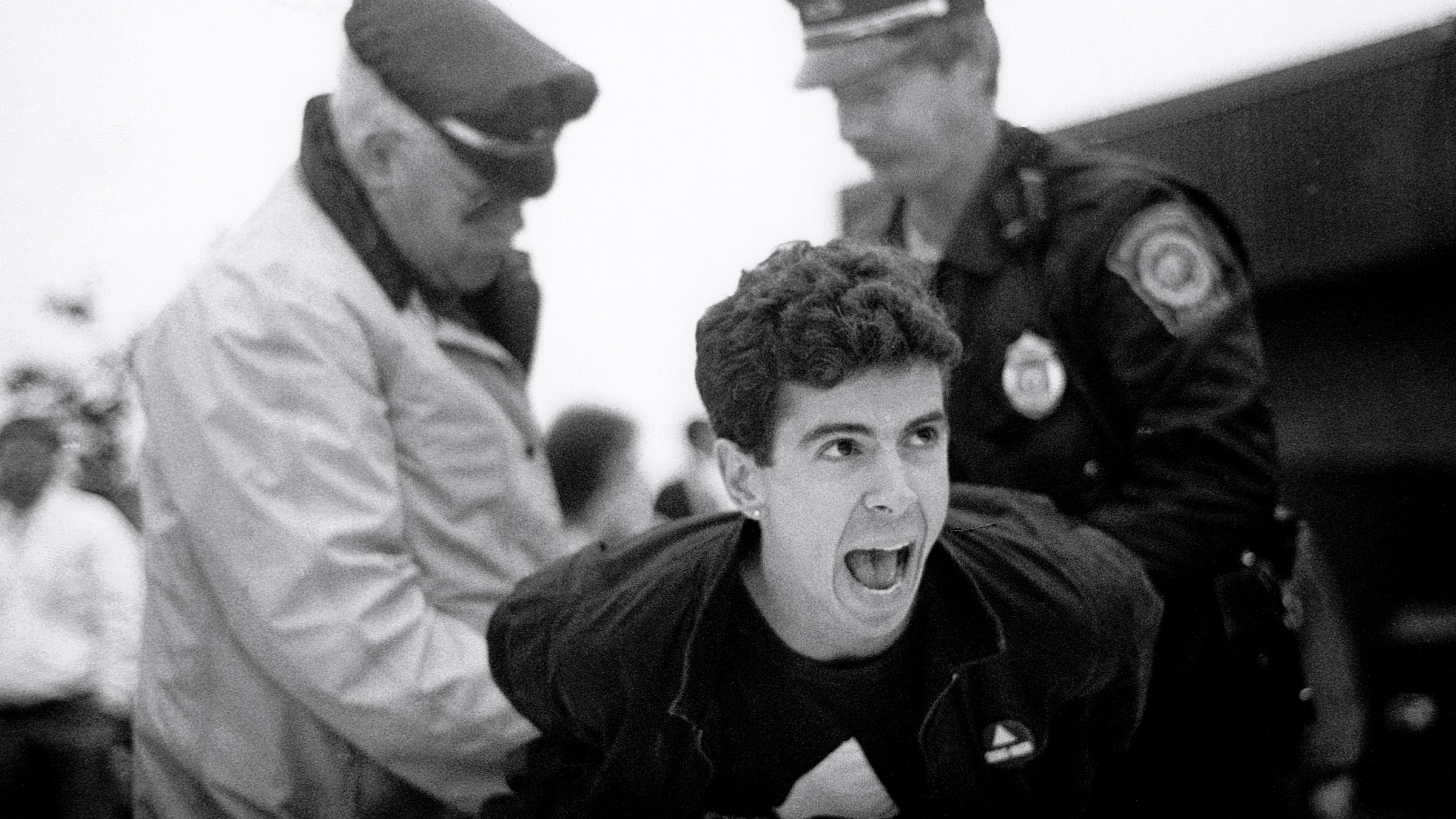 A striking example of resisting, struggling and organizing, a 2012 US documentary How to Survive A Plague, demonstrates the TAG (Treatment Action Group), ACT Up (AIDS Coalition to Unleash Power) organizations, the struggle against the social discrimination of the HIV+ individuals, and the adversity that was encountered with the US policies in that period. This film brings to the screens the story of how during the years when AIDS epidemic surfaced vanguard activist groups such as ACT-UP and TAG, by talking to people about AIDS managed to convince people to allocate funds for preventive drugs and raise consciousness. In so doing, the film tackles the issue in the context of negligent US politics. The documentary was nominated for the category of “Best Documentary” in the 85th Oscar Awards.