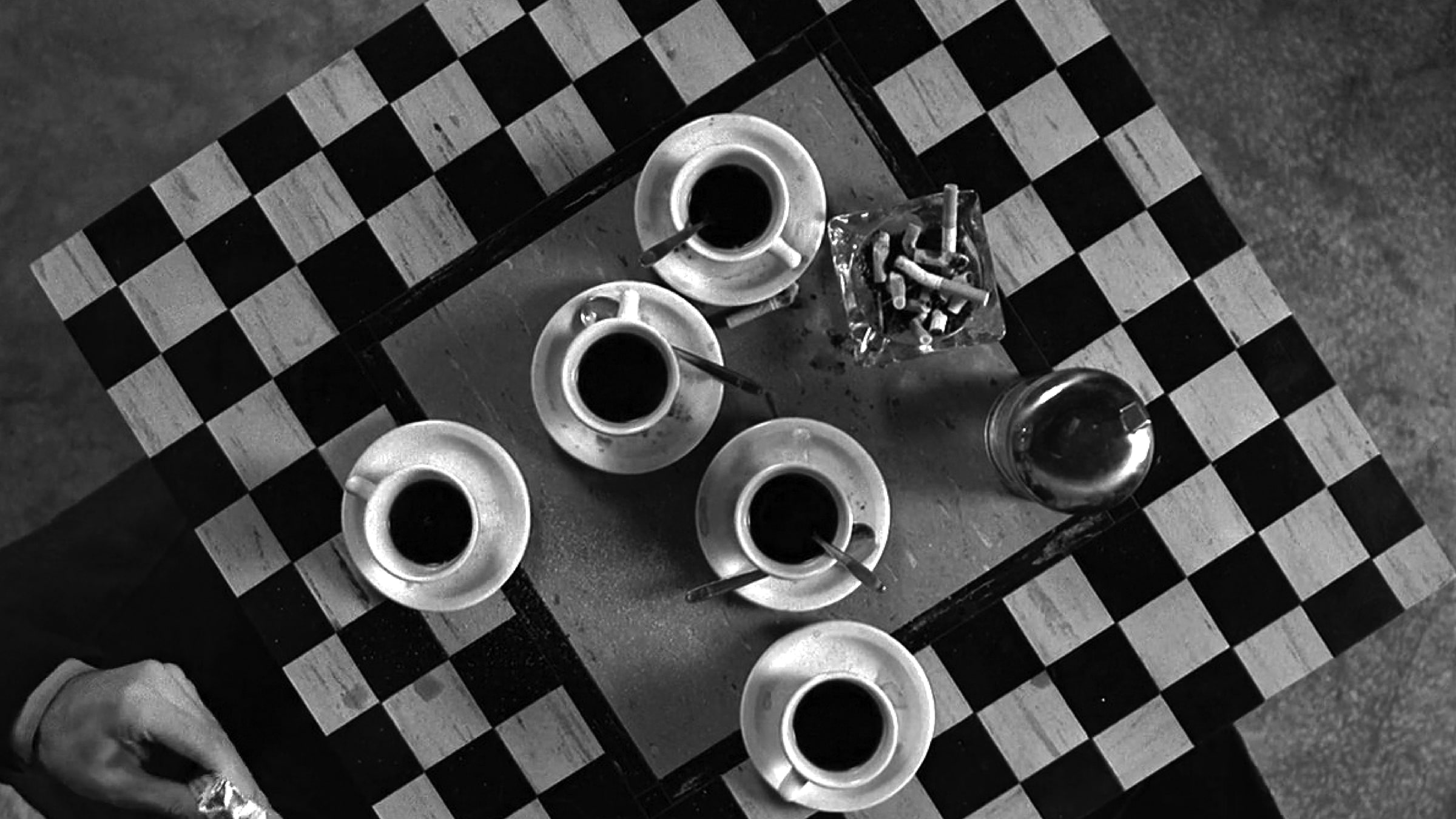 “Coffee is real good when you drink it gives you time to think. It’s a lot more than just a drink;
it’s something happening. Not as in hip, but like an event, a place to be, but not like a location,
but like somewhere within yourself. It gives you time, but not actual hours or minutes,
but a chance to be, like be yourself, and have a second cup.”
Gertrude Stein

Pera Film’s first program for the New Year is brewing with a selection of cinematic tales of coffee and the enigmatic culture surrounding it. As Gertrude Stein eloquently puts it, coffee is “a lot more than just a drink.” The film program Coffee’s Just an Excuse, Cinema’s the Muse, presented in the context of the Museum’s collection exhibition Coffee Break: The Adventure of Coffee in Kütahya Tiles and Ceramics, explores coffee and its culture in cinema through narrative fiction and documentaries. Coffee was discovered in Ethiopia; this “magic fruit” reached the land of the Ottomans through Yemen in the 15th century. Coffee soon assumed its place as a prestigious beverage in the palace and wealthy households. Over time, it not only generated its own rituals and ceremonies, but also played an instrumental role in the development of social life. The selected films for this coffee program travel into different aspects of the social life. Jim Jarmusch’s cult film Coffee and Cigarettes conjures up a nostalgic time when people actually took the time to converse with one another, a time when coffee and cigarettes were the props over which we shared our worries rather than the causes of them. Wayne Wang’s wanderings around Brooklyn with writer Paul Auster, which came to life as the film Smoke is about a tobacconist on an intersection in Brooklyn, providing a haven from the hustle and flow for his peculiar customers. Blue in the Face presents a series of improvisational situations strung together forming a collage of unusual characters; Straight to Hell a film about a gang of bank robbers finding their way to a surreal town full of cowboys who drink an awful lot of coffee. Inside Llewyn Davis tells the story of a struggling folk singer in 1960s New York City, Greenwich Village performing at a coffeehouse, the Gaslight Café, a countercultural institution showcasing poets and folk music. Coffee: Between Reality and Imagination is a cinematic collaboration between young Israeli and Palestinian filmmakers, who together created a series of short films, all dealing with - coffee. The satirical documentary Coffee Futures weaves individual fortunes with the story of Turkey's decades-long attempts to become a member of the European Union whereas Hot Coffee investigates what lies behind America's obsession with “the civil wrong” through the McDonald's coffee case. The program’s final selection is a documentary A Film About Coffee, a love letter to, and meditation on, specialty coffee. A short animation film on coffee accompanies the program.

13:00 Coffee: Between Reality and Imagination 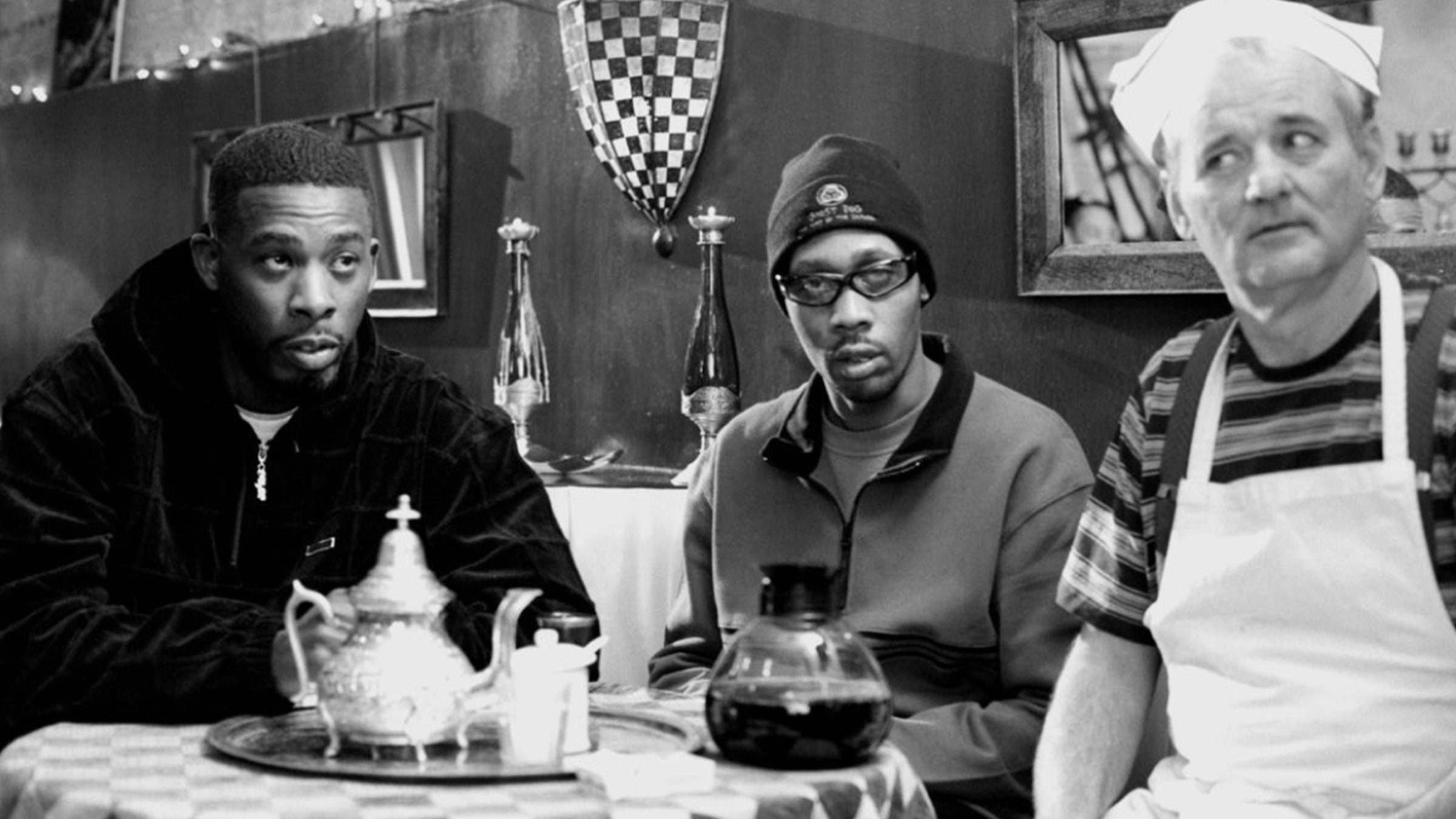 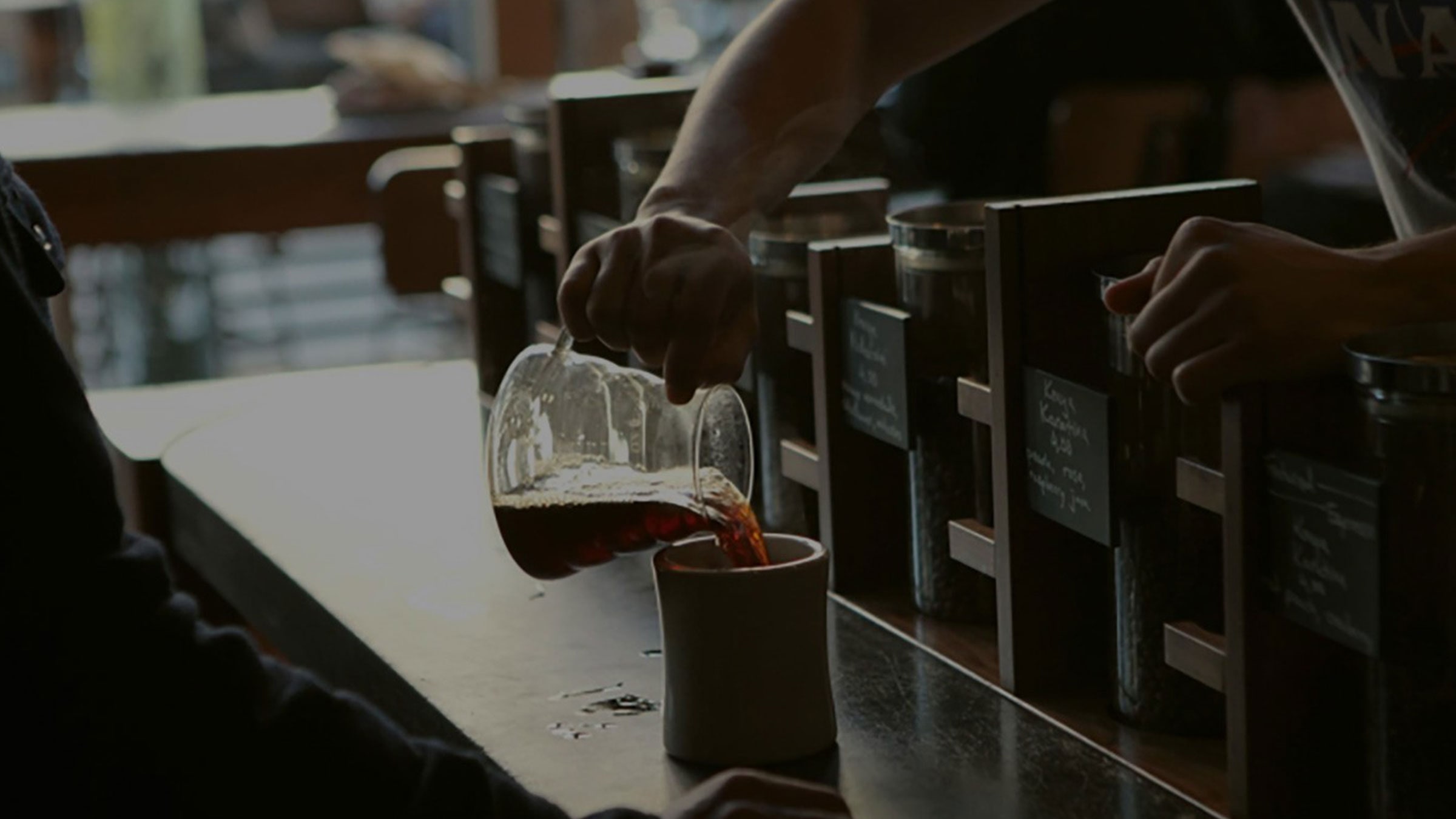 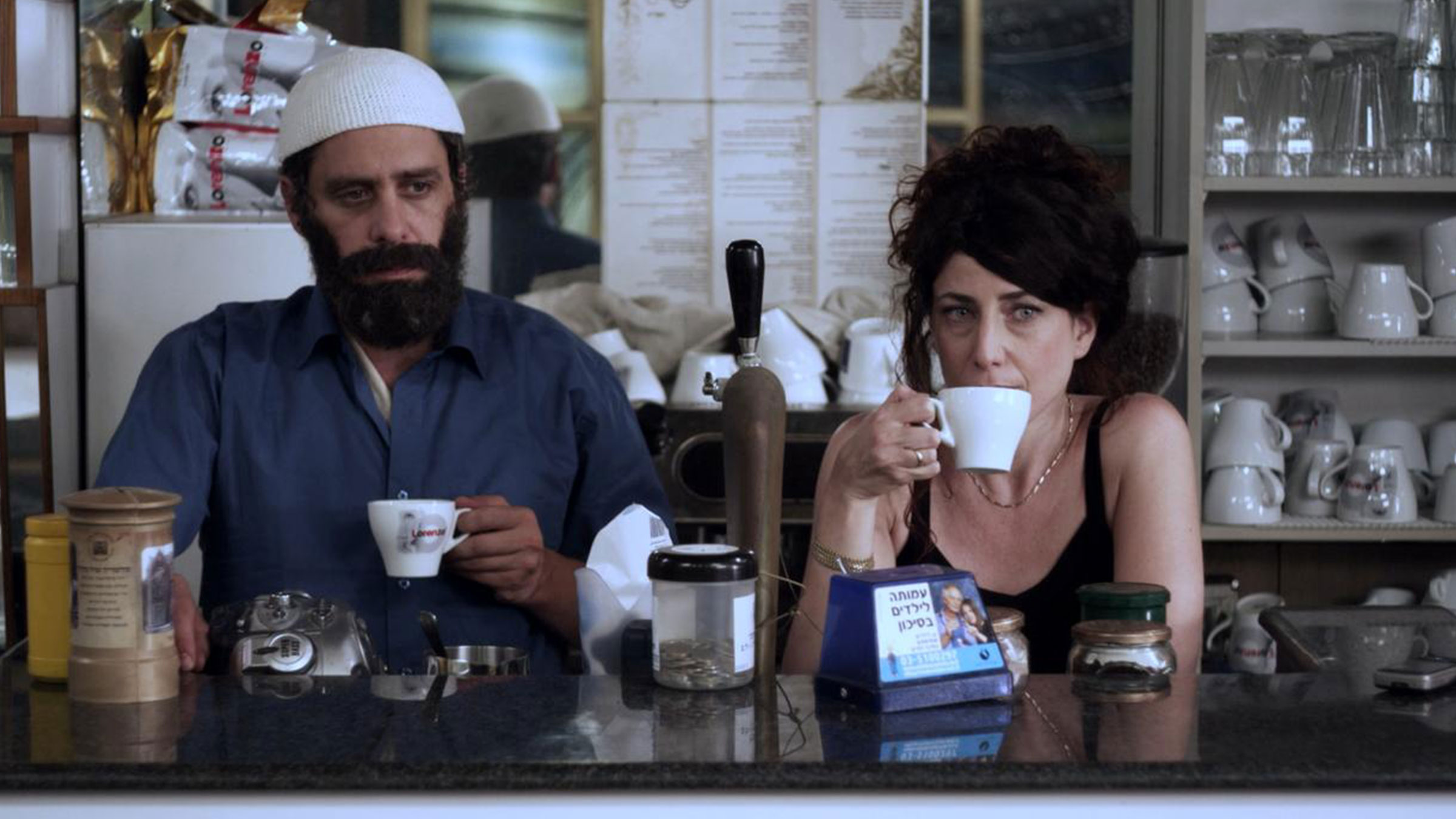 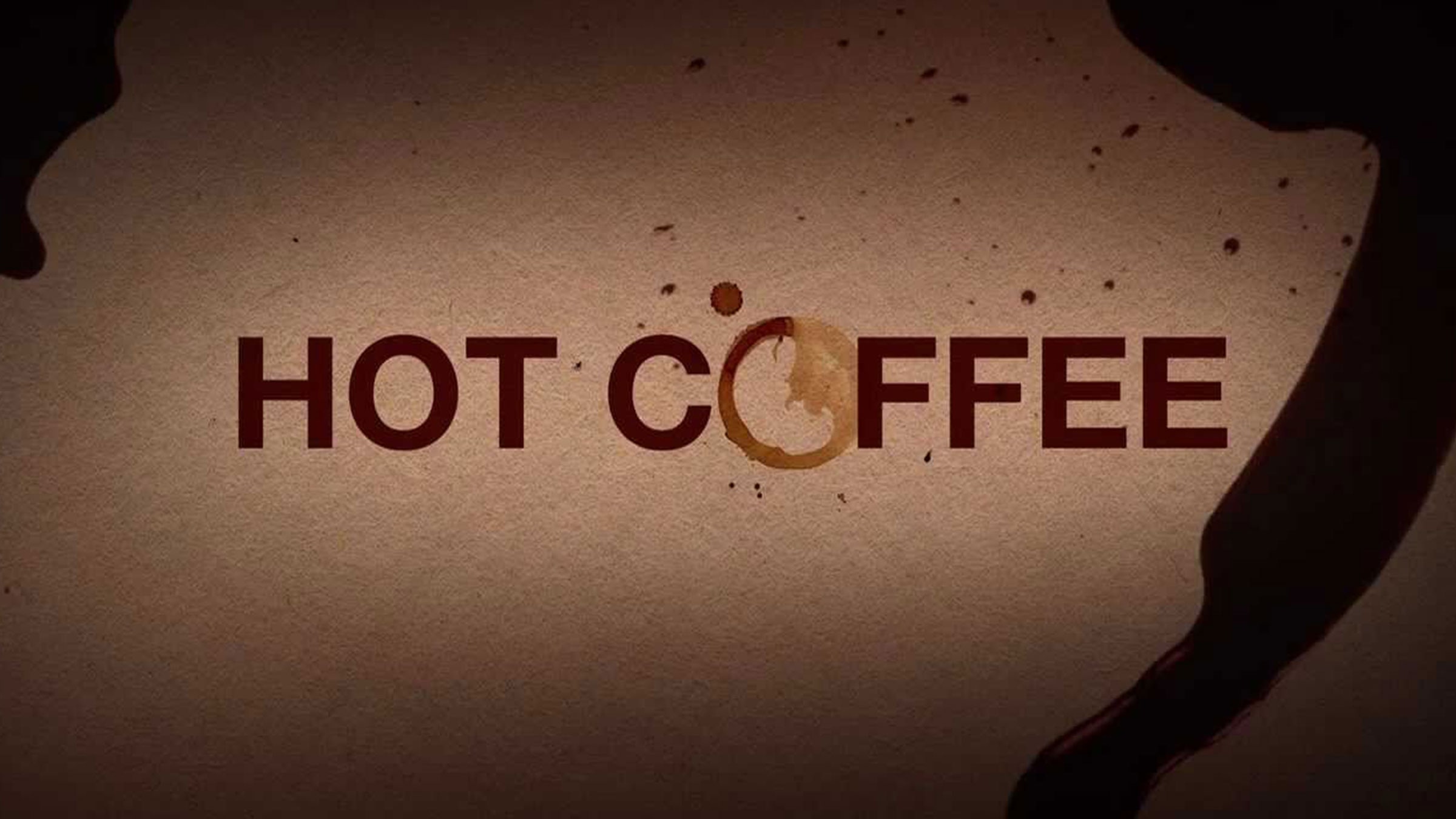 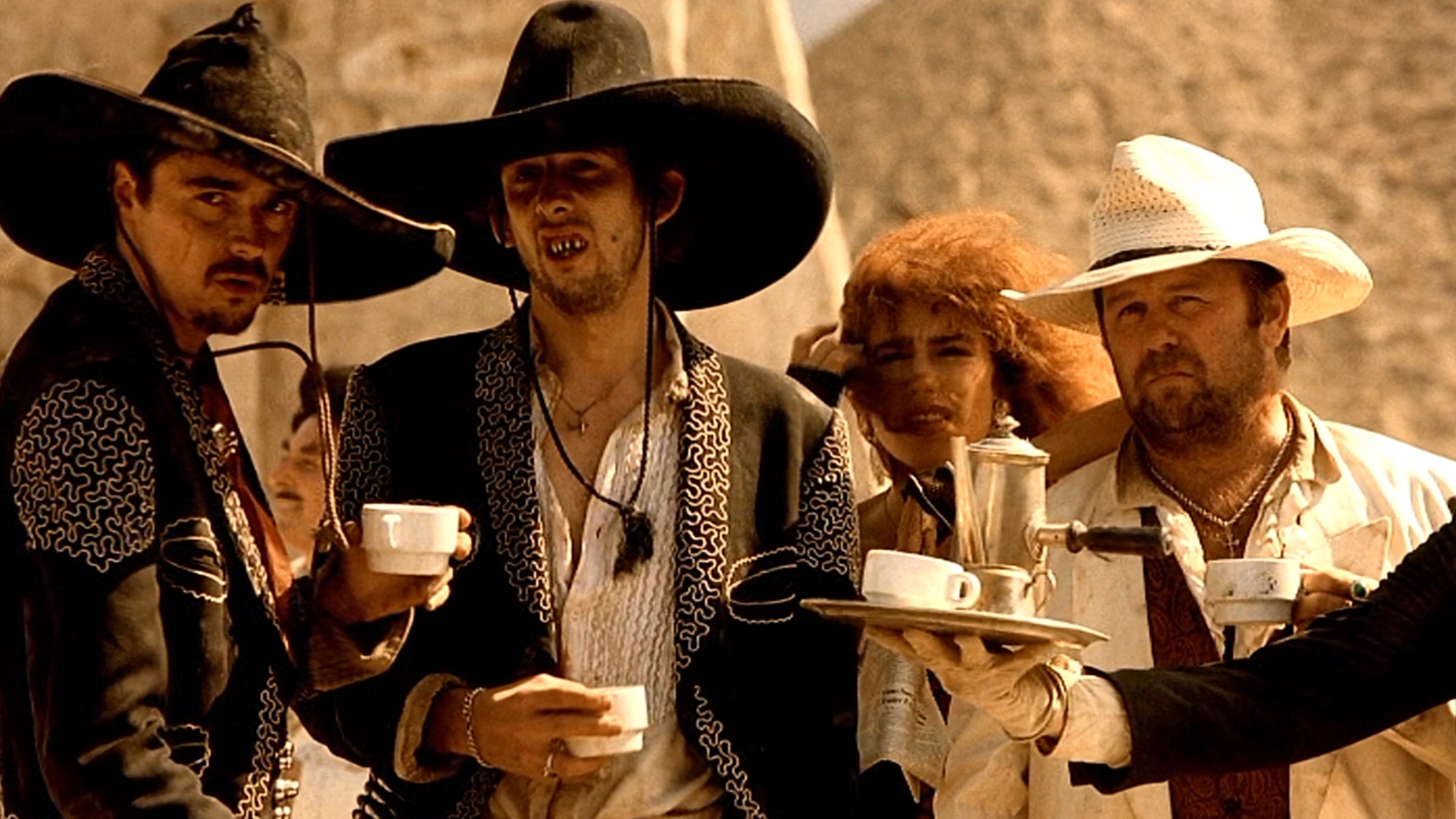 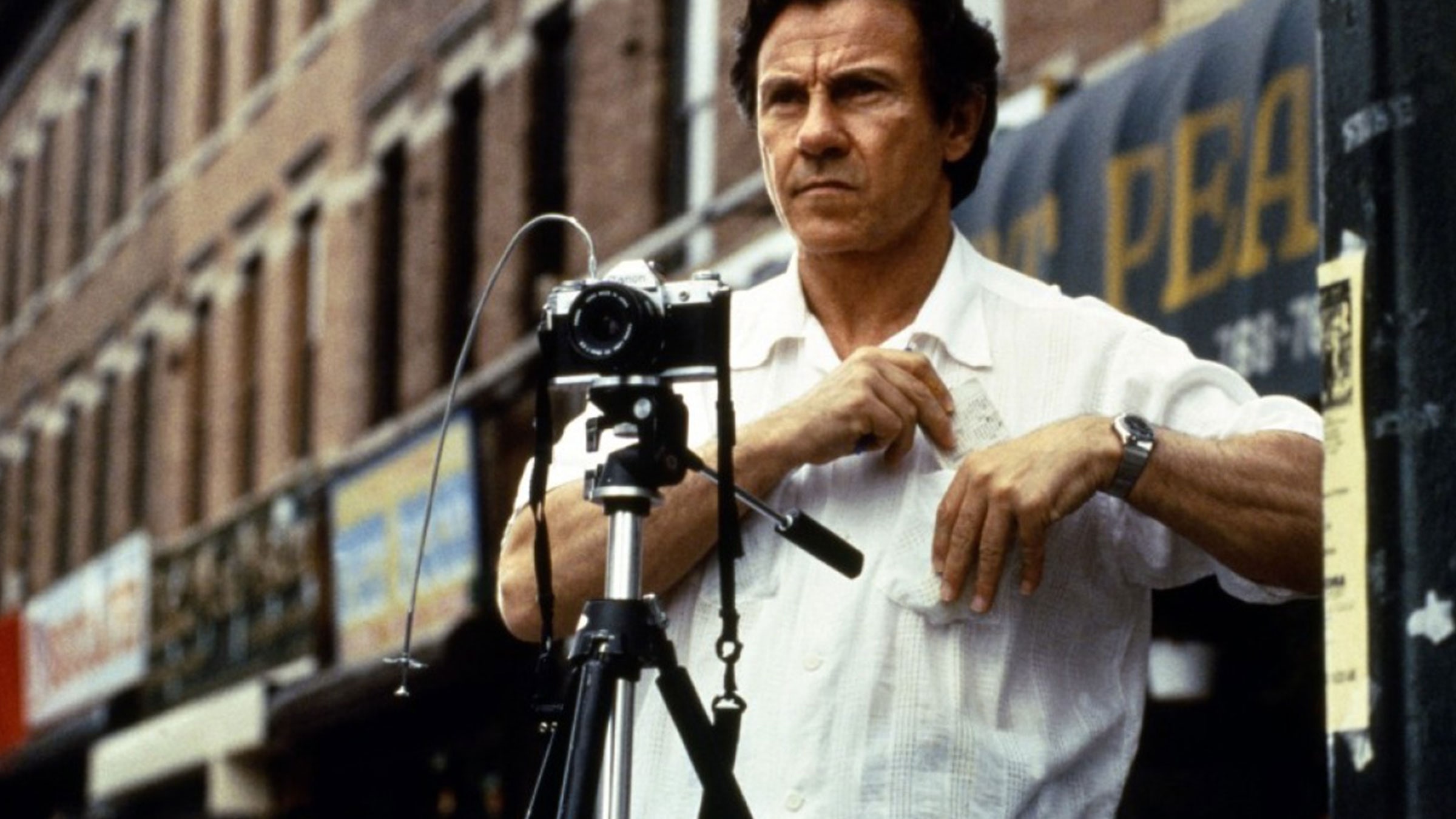 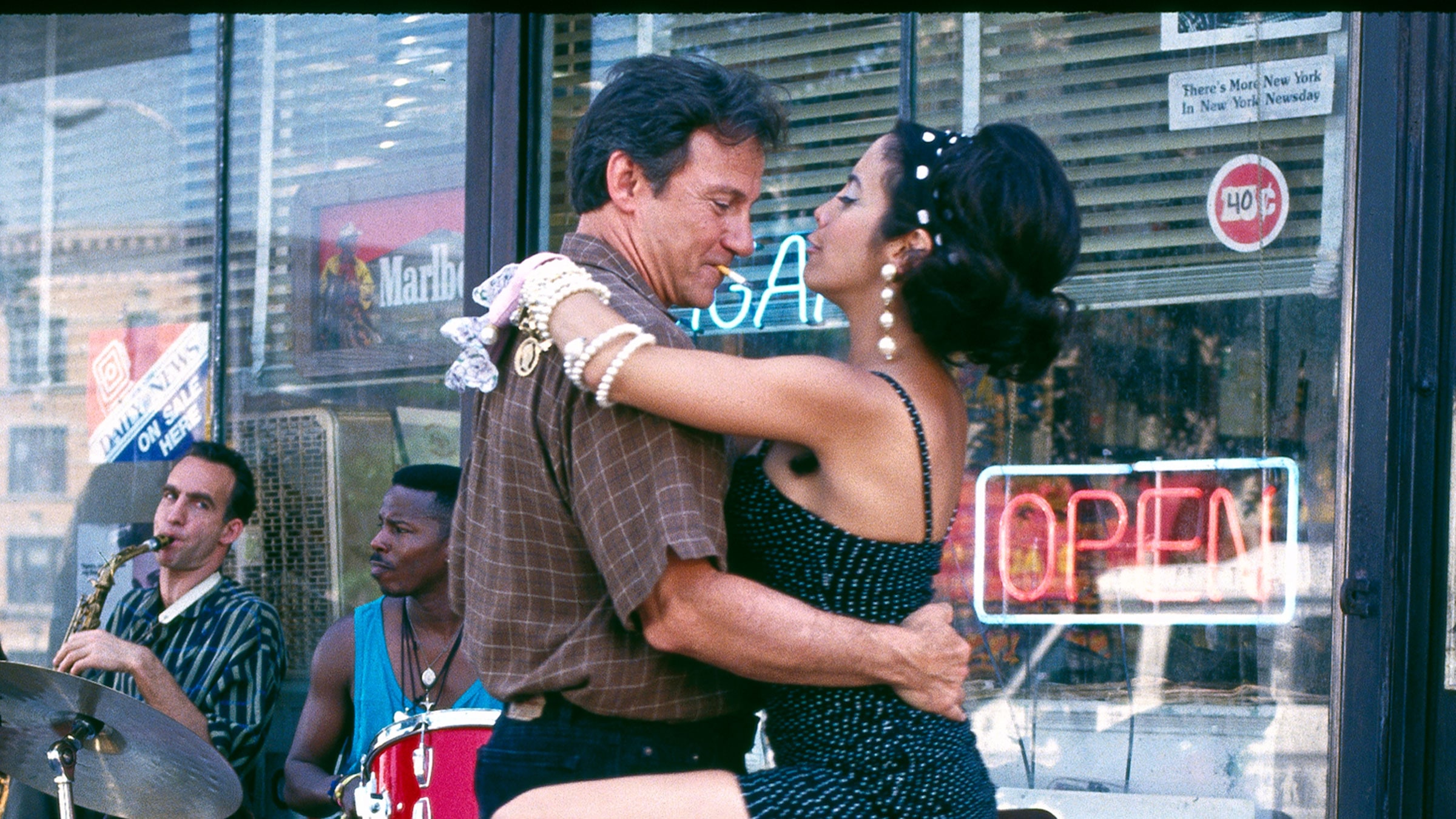 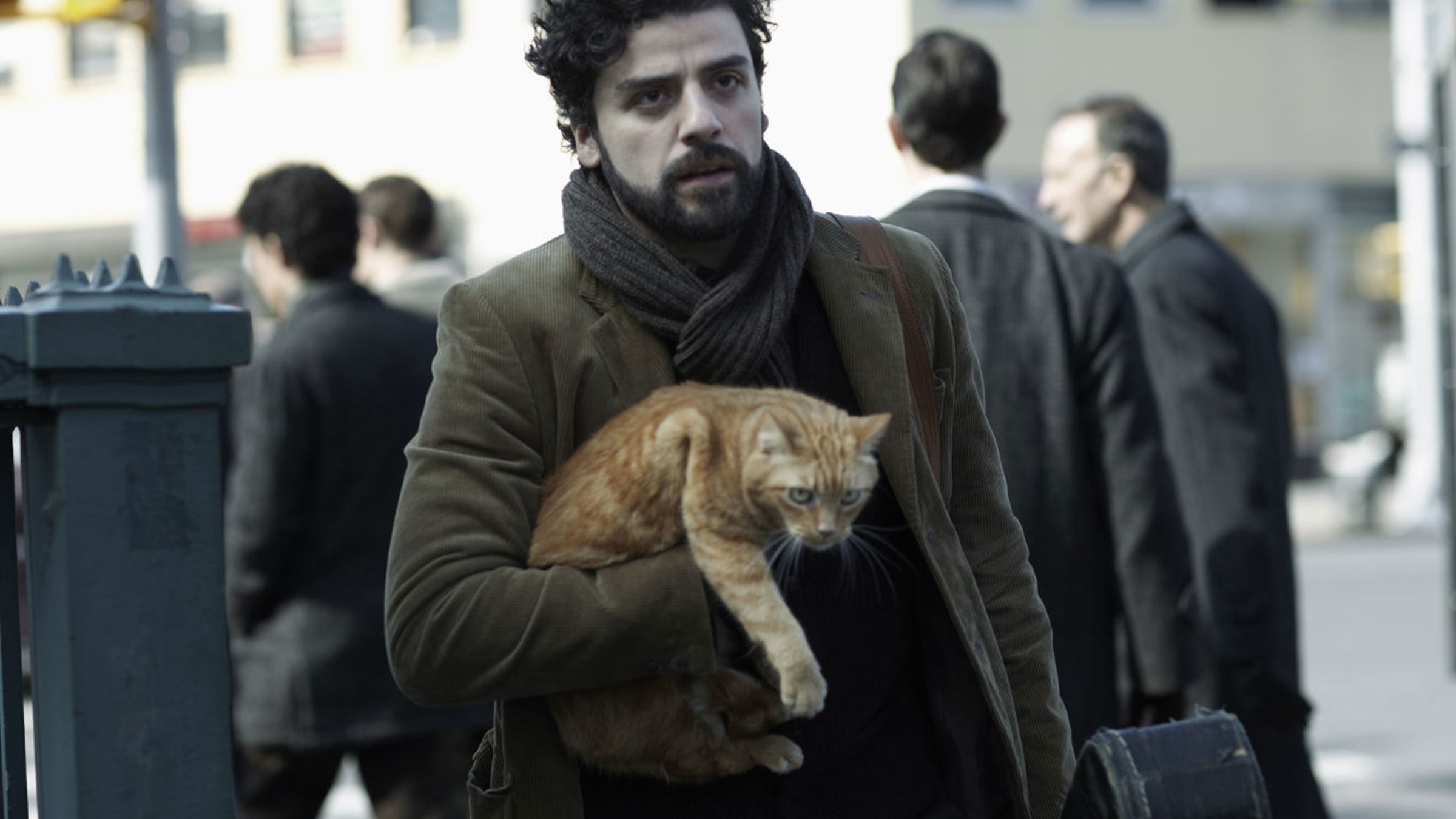 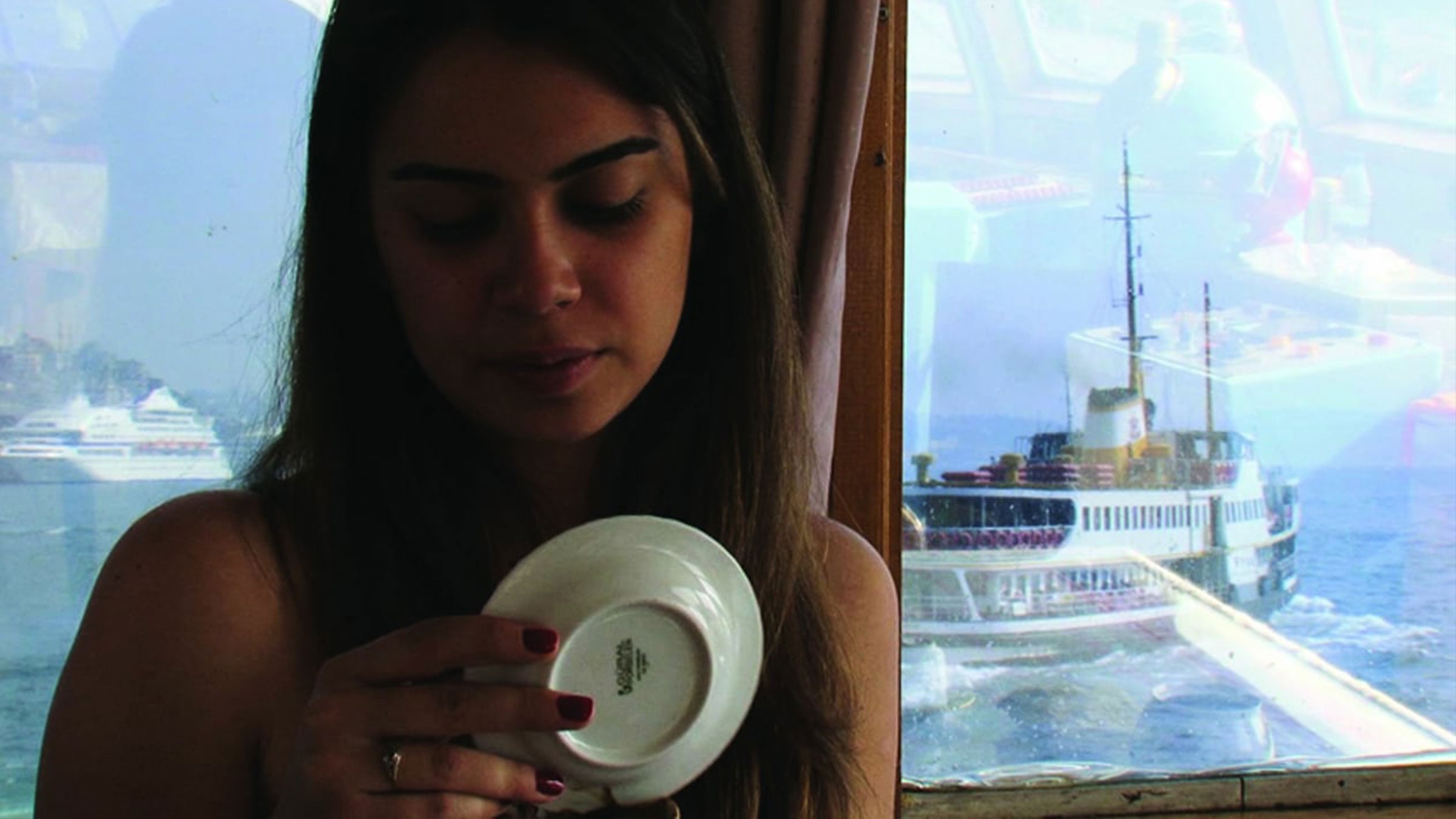 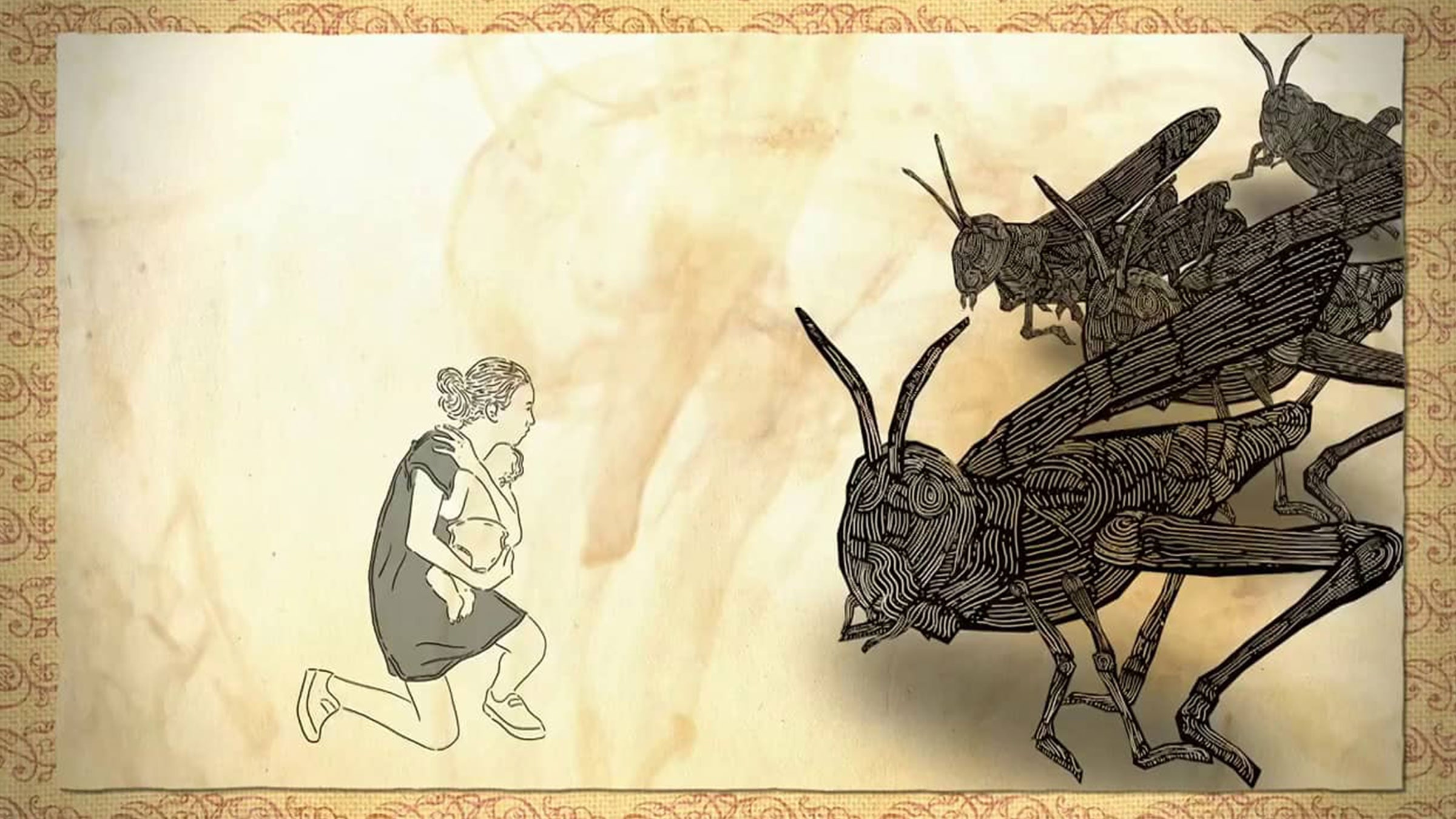 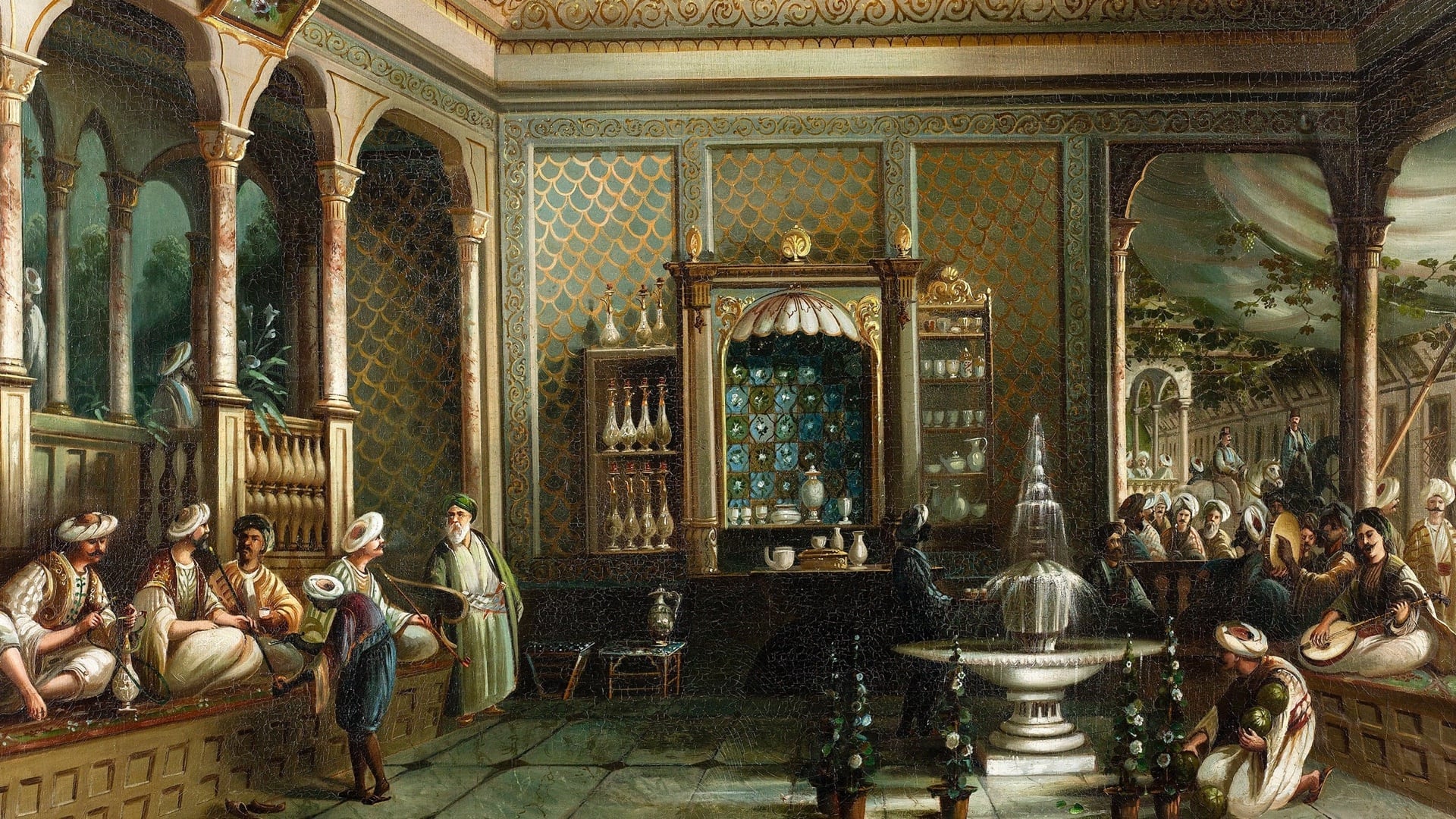