A psychological thriller about a morbid passion, The Lake starts as Nalan (Müje Ar), a singer who works in the big city, receives an invitation from a night-club in the small town. When Nalan arrives in town, these words salute the viewer: “Life in a town is forlorn.” Nalan, taken captive by the most powerful man in the town, Murat (Hakan Balamir), as a substitute for his dead wife, tries to ease this sense of forlornness through her feelings for Hasan, while Murat’s obsession about “everything will be as it used to be” creates the suspenseful atmosphere of the film. In the small scale and constraint of the town, the aforementioned “forlornness” morphs into “eeriness” for Nalan, who is seen as “foreign” and thus an “object of desire.” Written by Selim Ileri and produced by Atıf Yılmaz, The Lake will be screened in commemoration of Hakan Balamir. 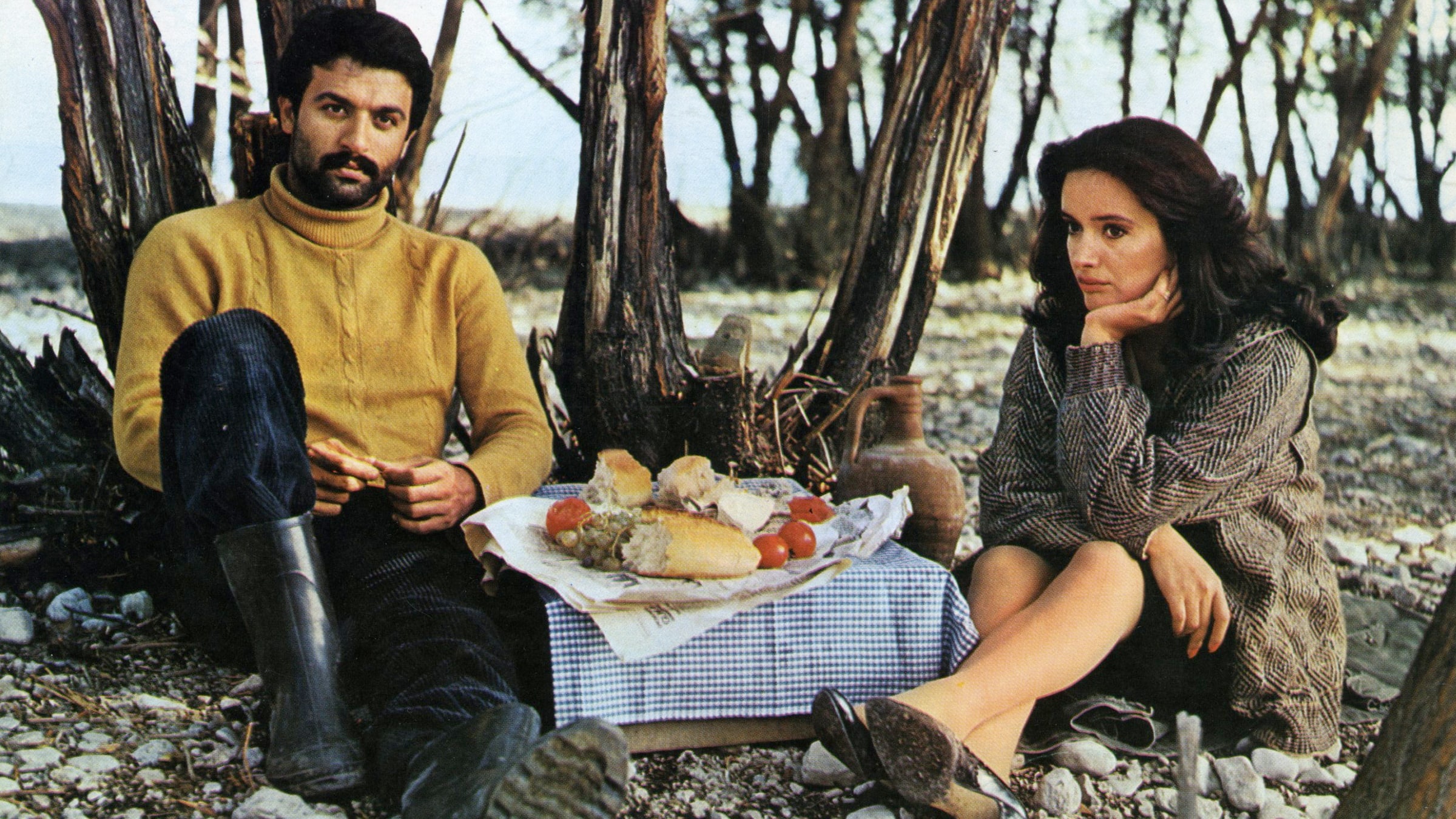 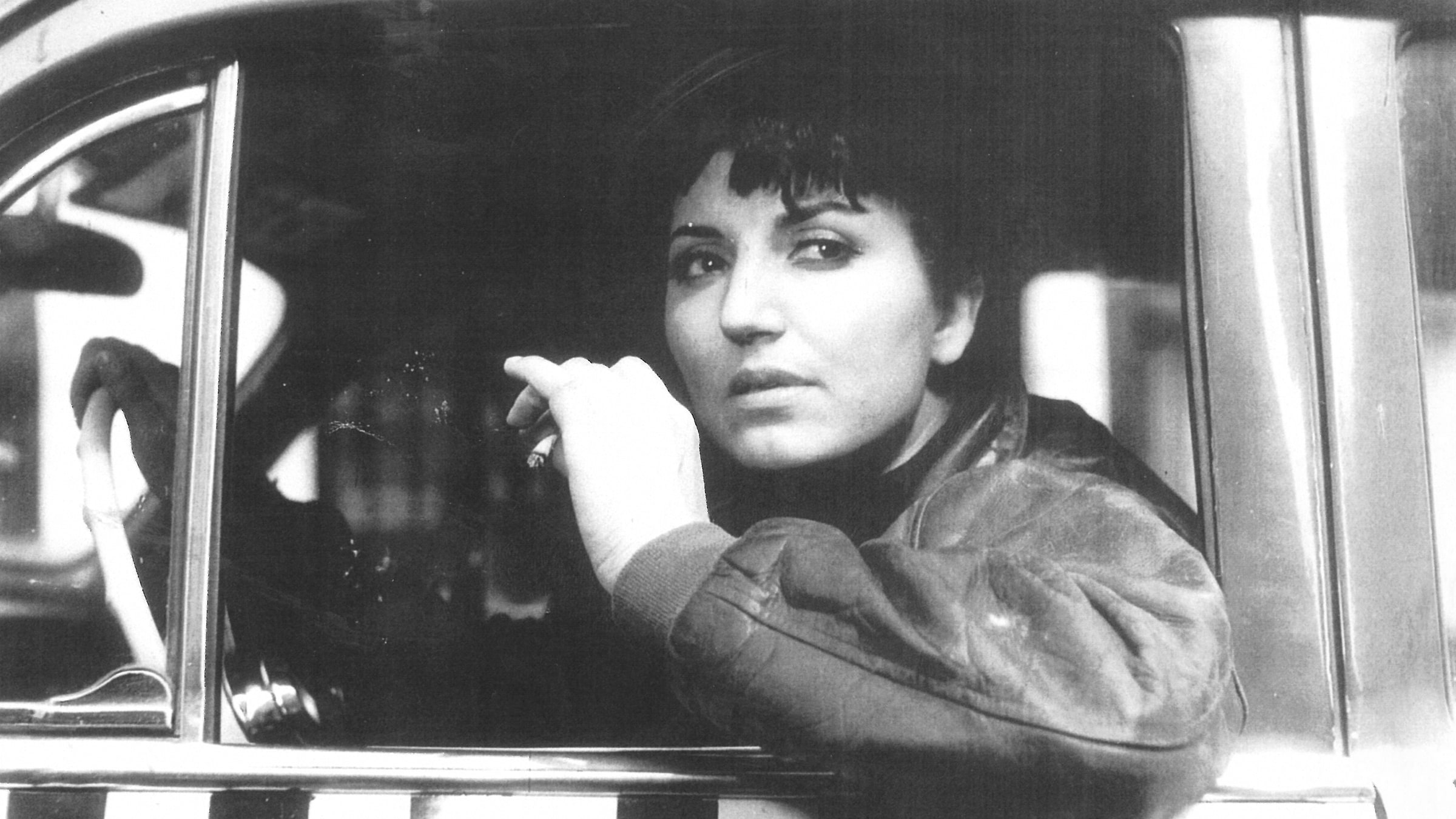 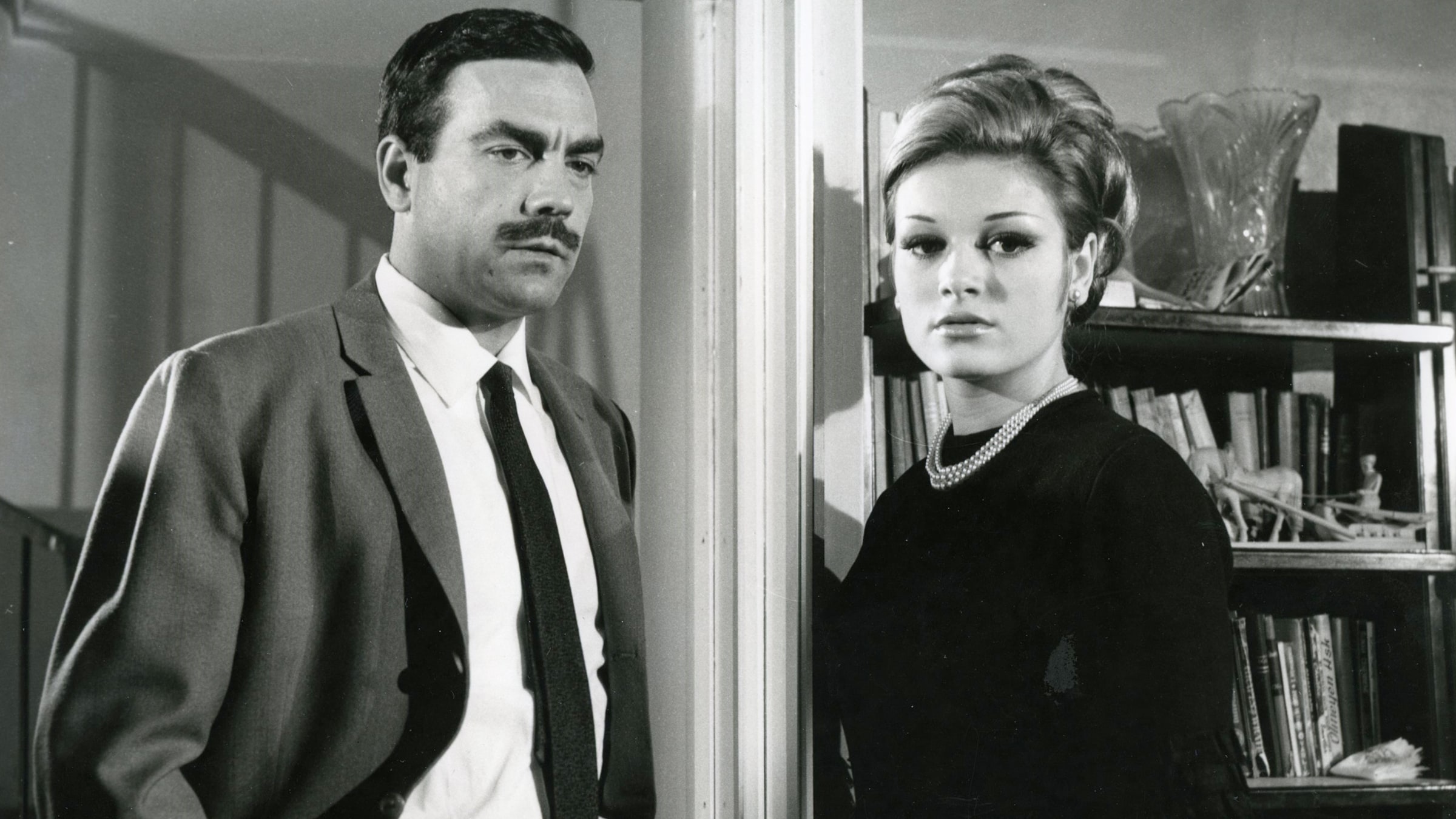 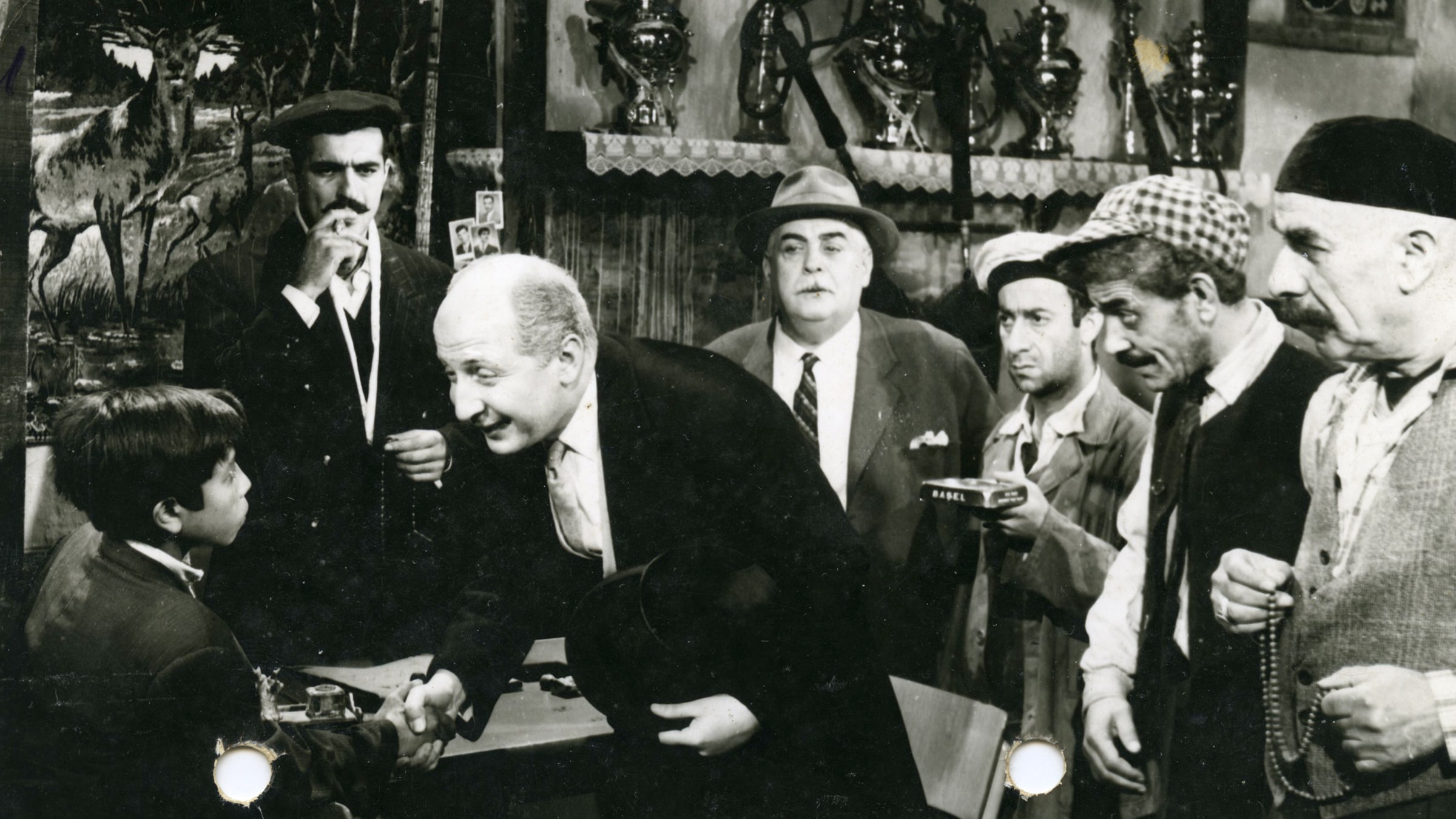