Summer 1973, Malatya... Due to the failing notes in her report card, 13-year-old middle- schooler Esma is sent to his father’s friend Kemal’s house in a small town. Here she will meet Saliha, Kemal’s sister who had run away from home years ago. This intimacy will bring her both a friend and her first love. Influenced by the filmmaker’s own life, Summer Love had competed within the National Competition of the Istanbul Film Festival in 2002.

This film will be screened for Barış Pirhasan who will receive the Cinema Honorary Award of the festival this year. 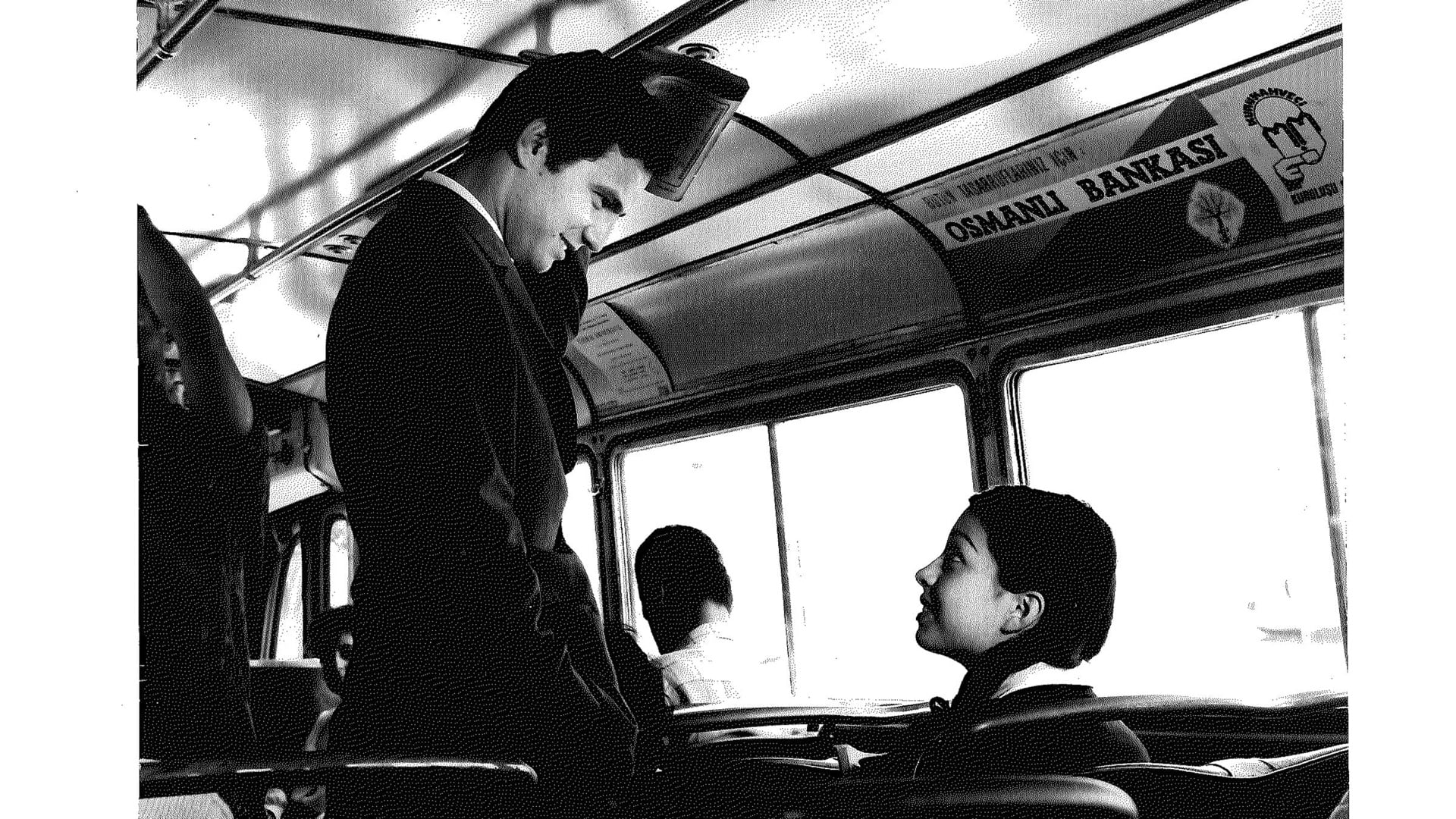 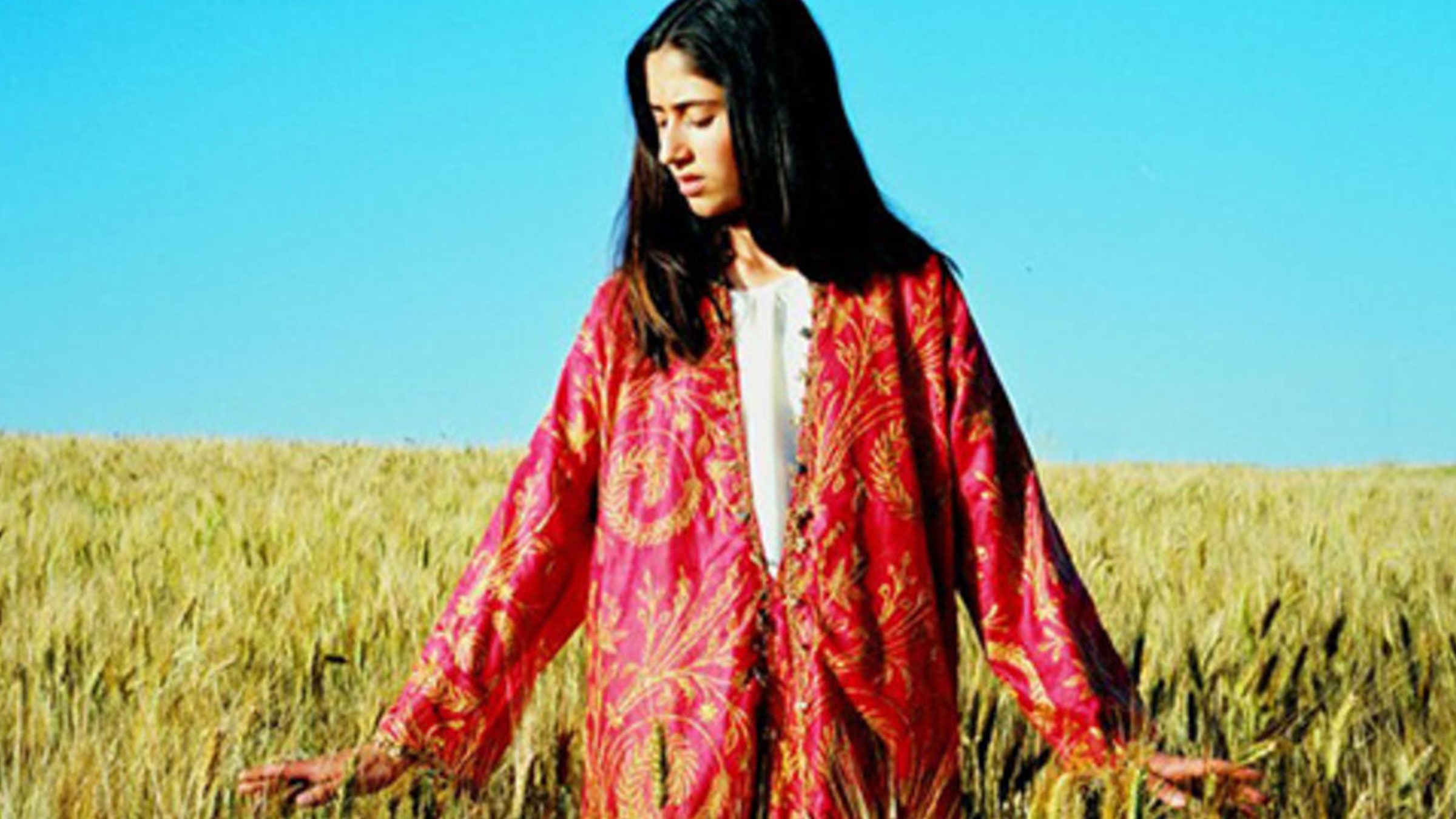 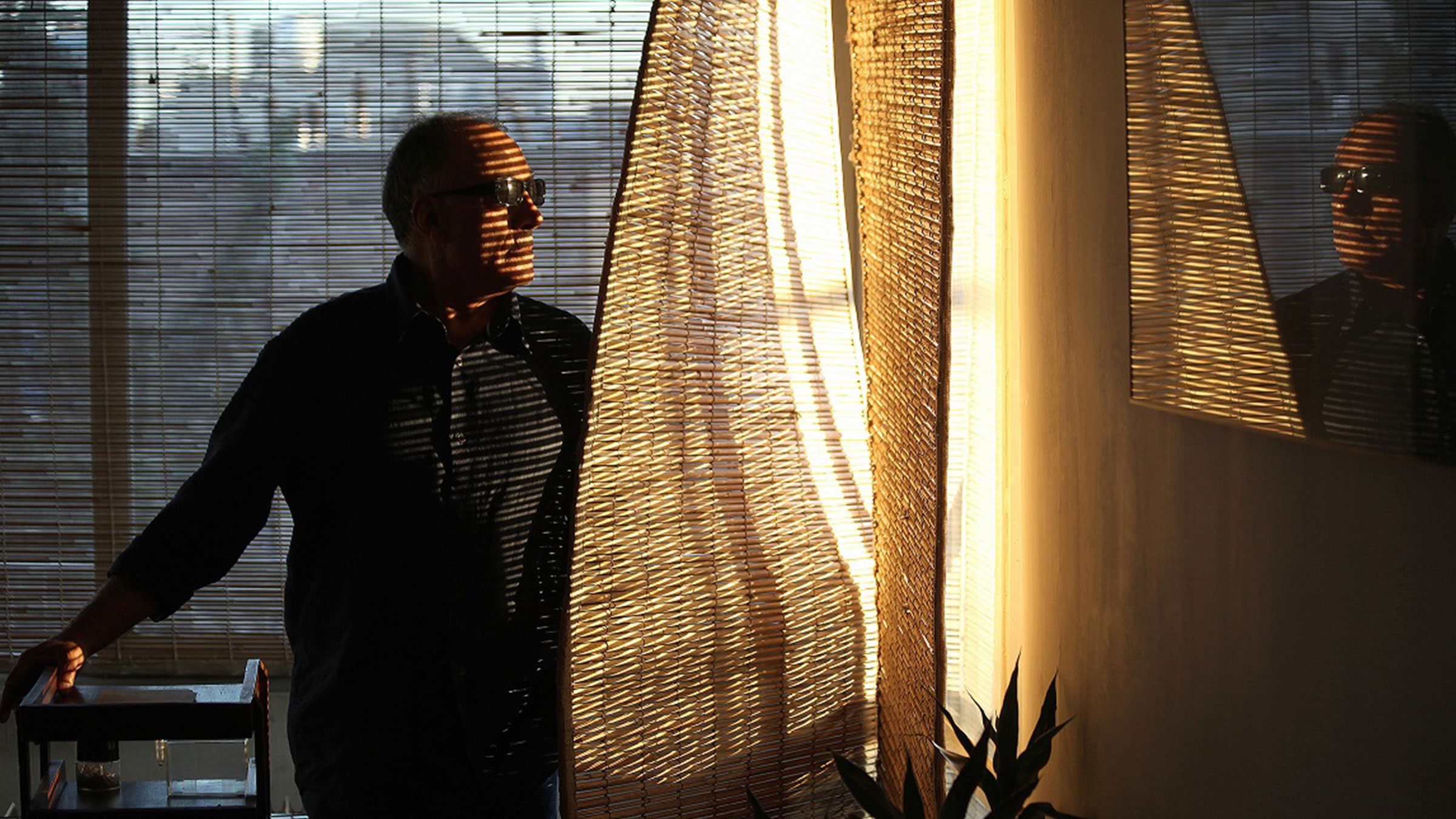 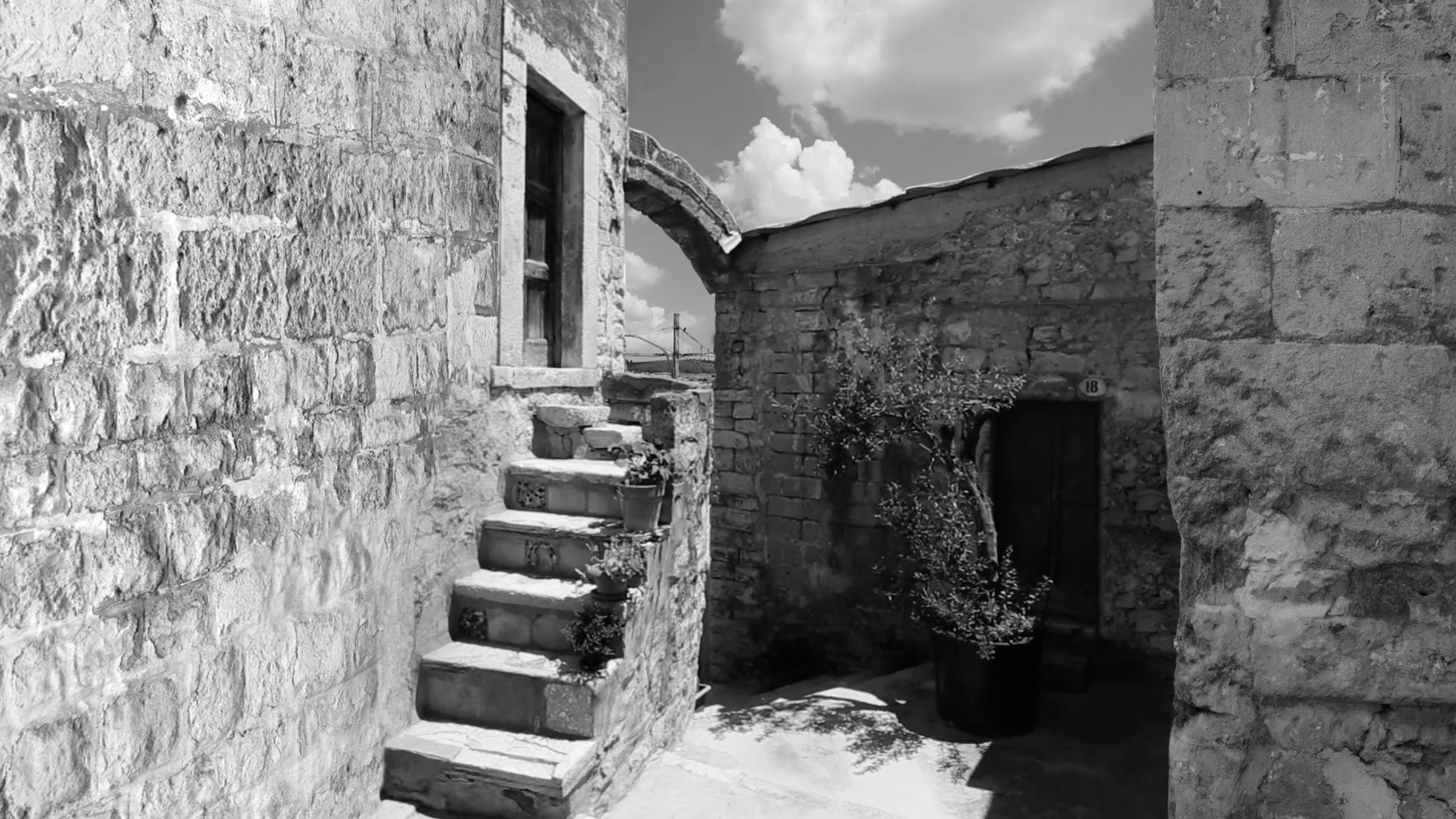