In his latest film, French director Jean-Gabriel Périot, celebrated for his short video works which occupy a special place between documentary, animation and experimental, sets off to find an answer to the question, “where do we stand vis-à-vis politics in France today, in 2018?” and questions our contemporary political condition by involving ten French high school students in a unique cinematic “filmplay”. The selected students restage scenes from films from 1968 and Our Defeats intersperses the results with short interviews with students. The film asks the question, “Do we keep enough forces to confront ourselves with the chaos of today?” while building a topical, poetic, critical, and political narrative that maintains its “film about a film” structure. 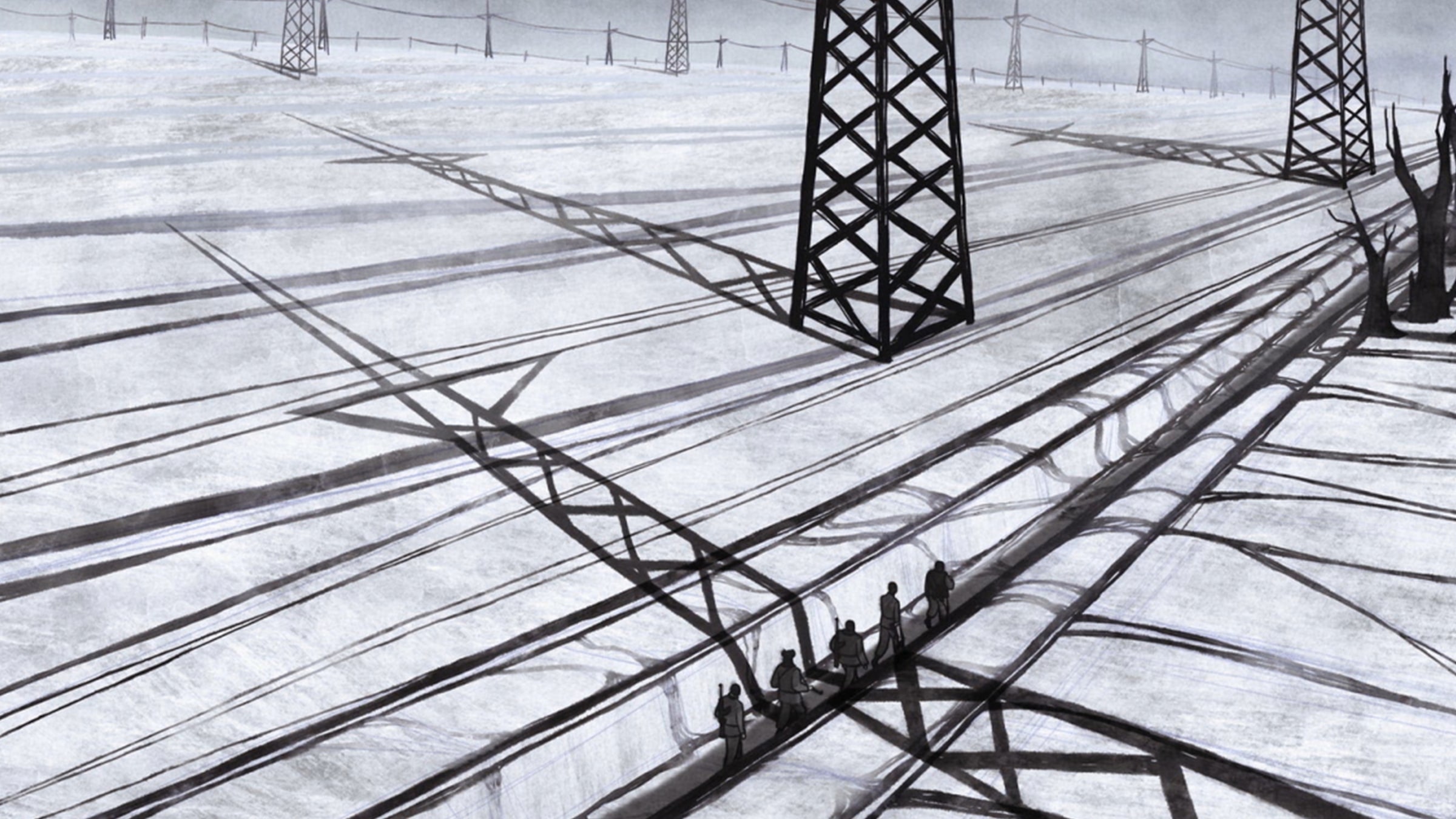 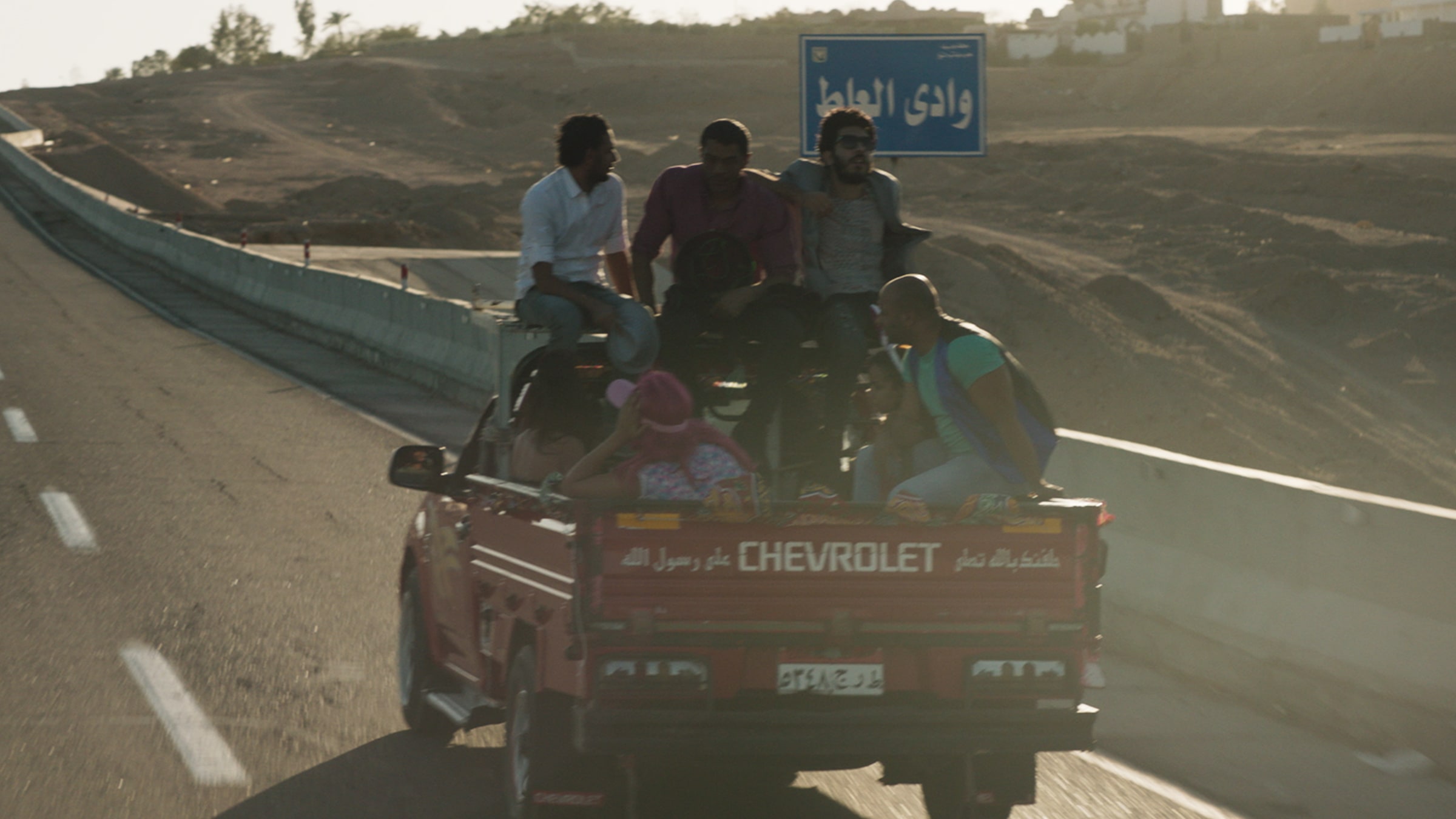 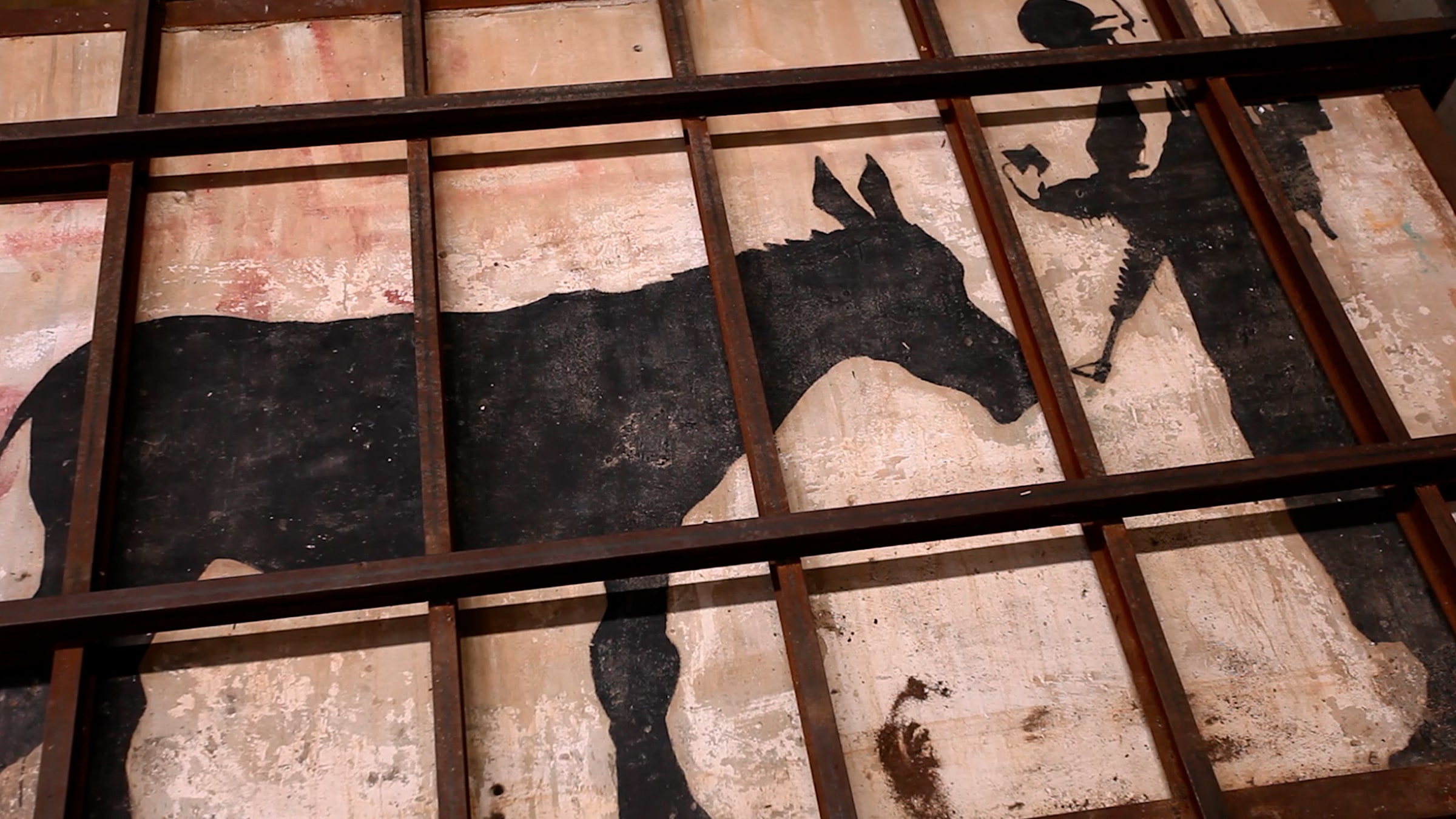 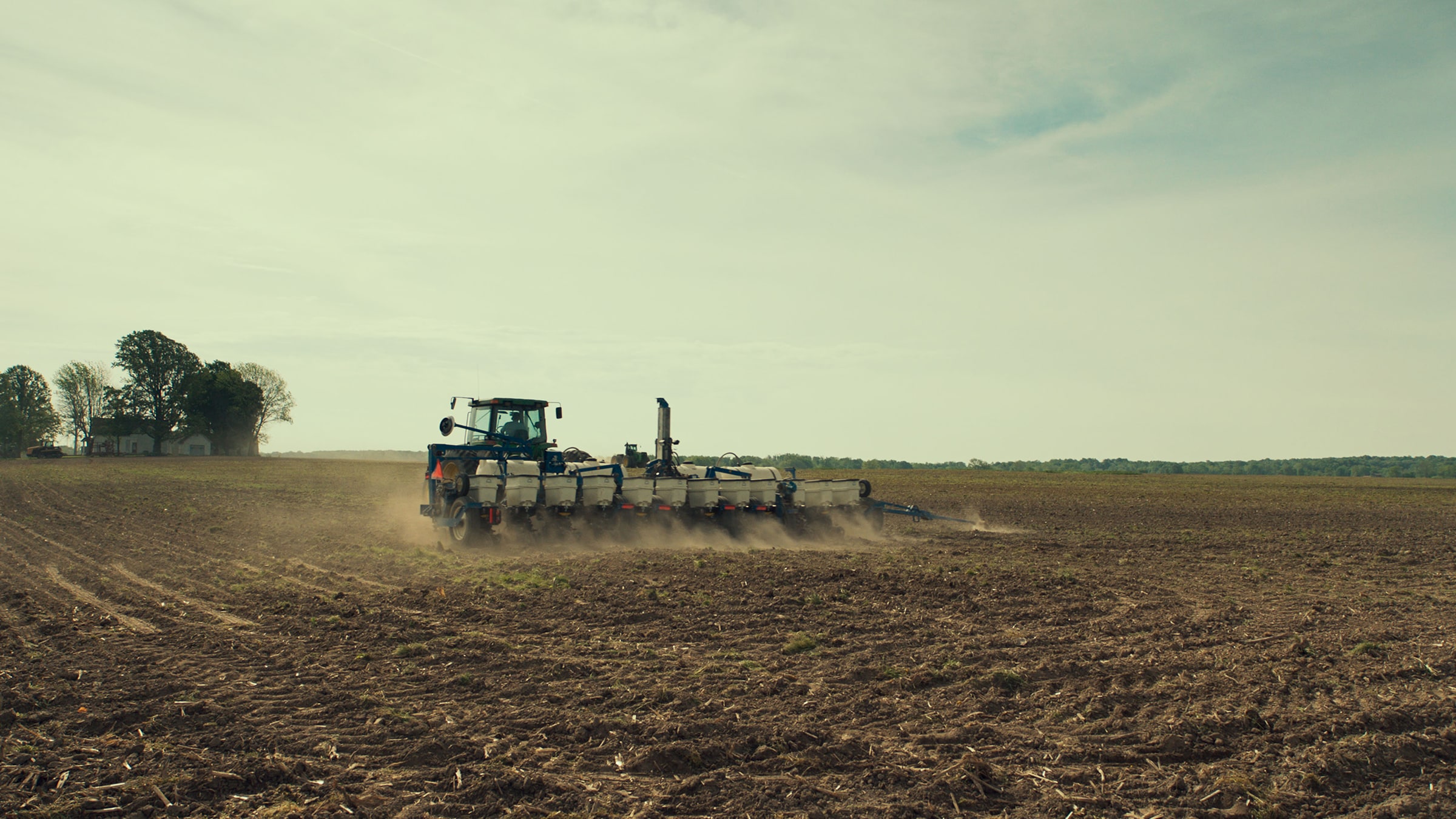 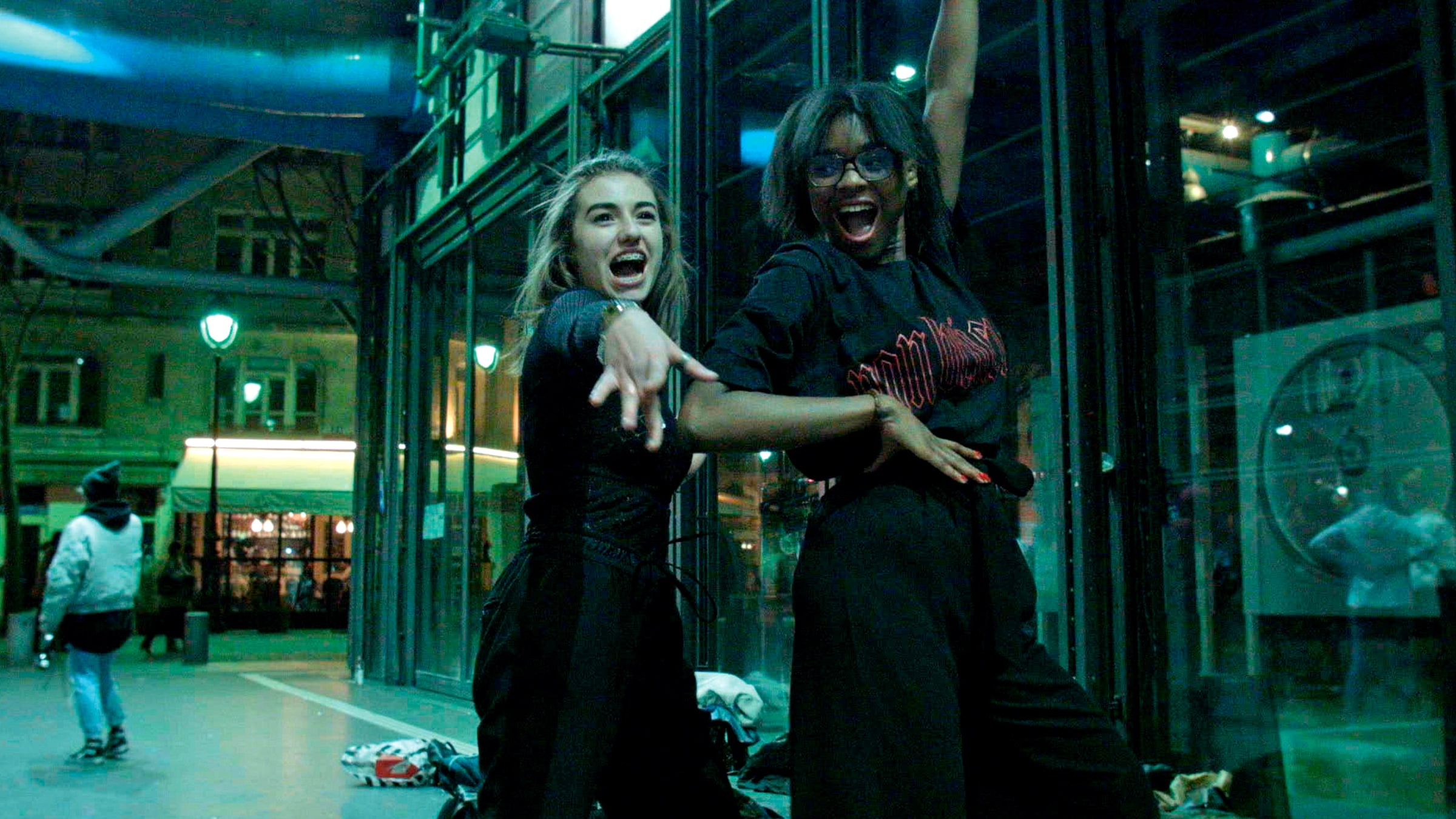 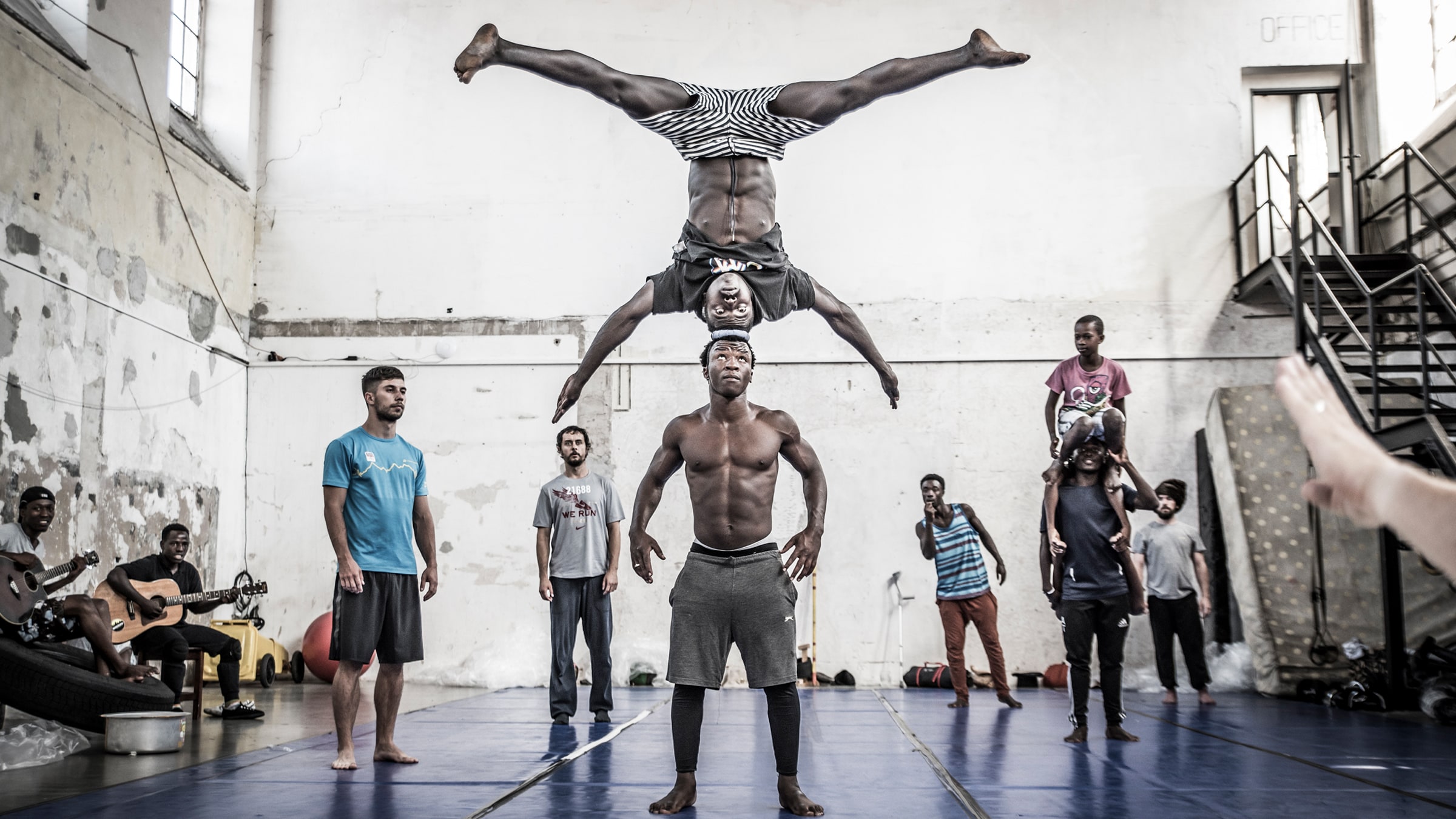 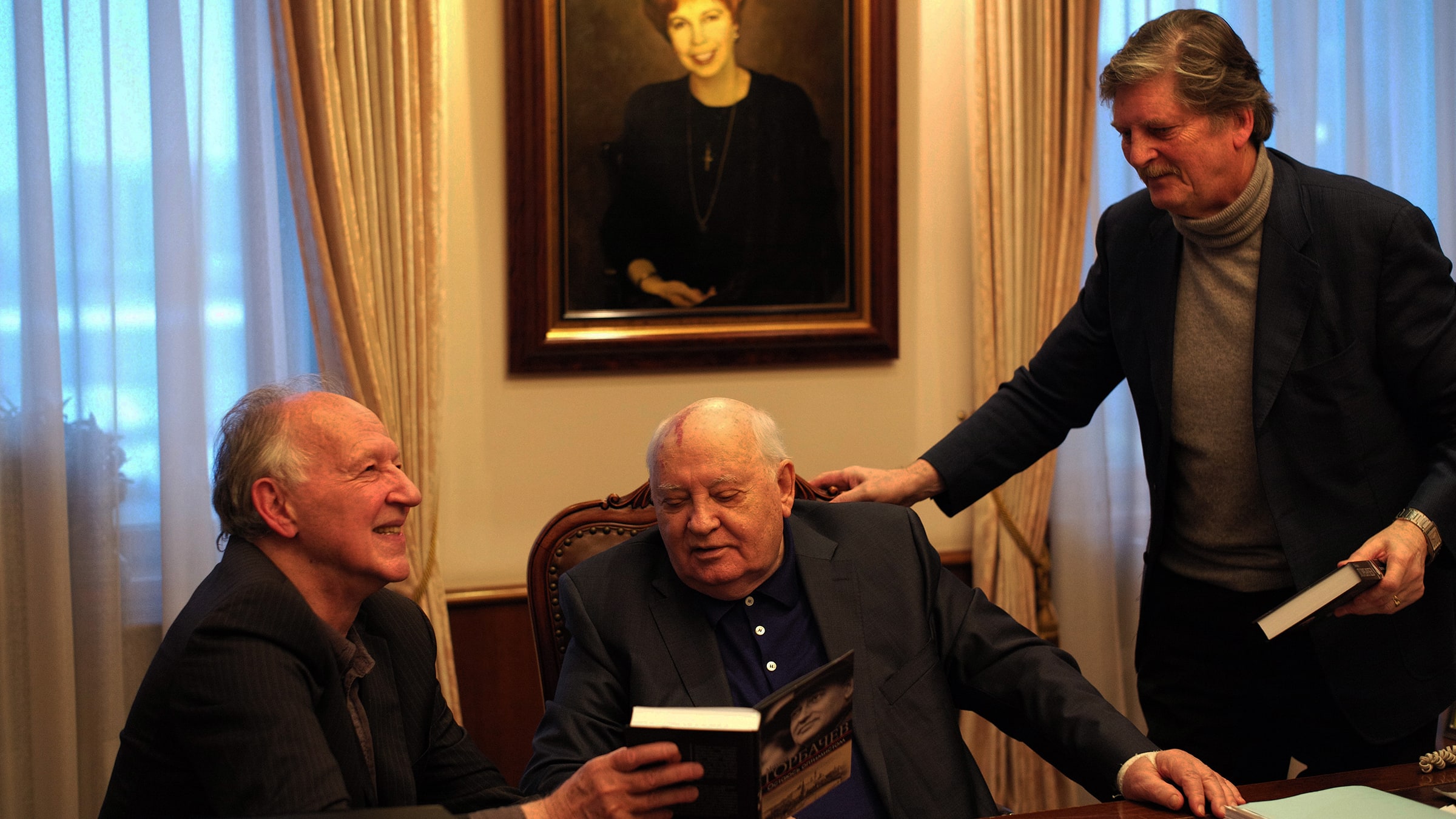 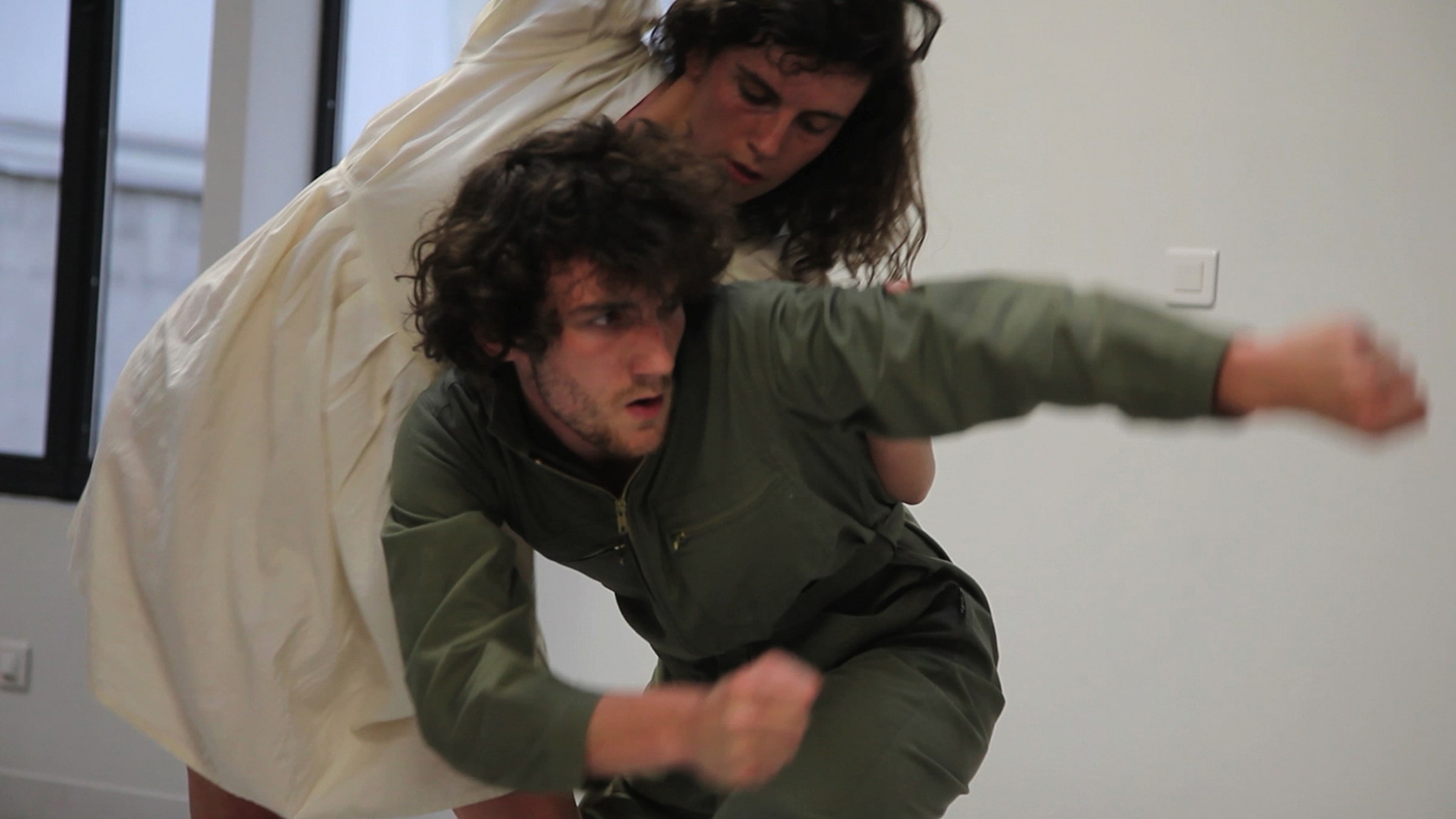 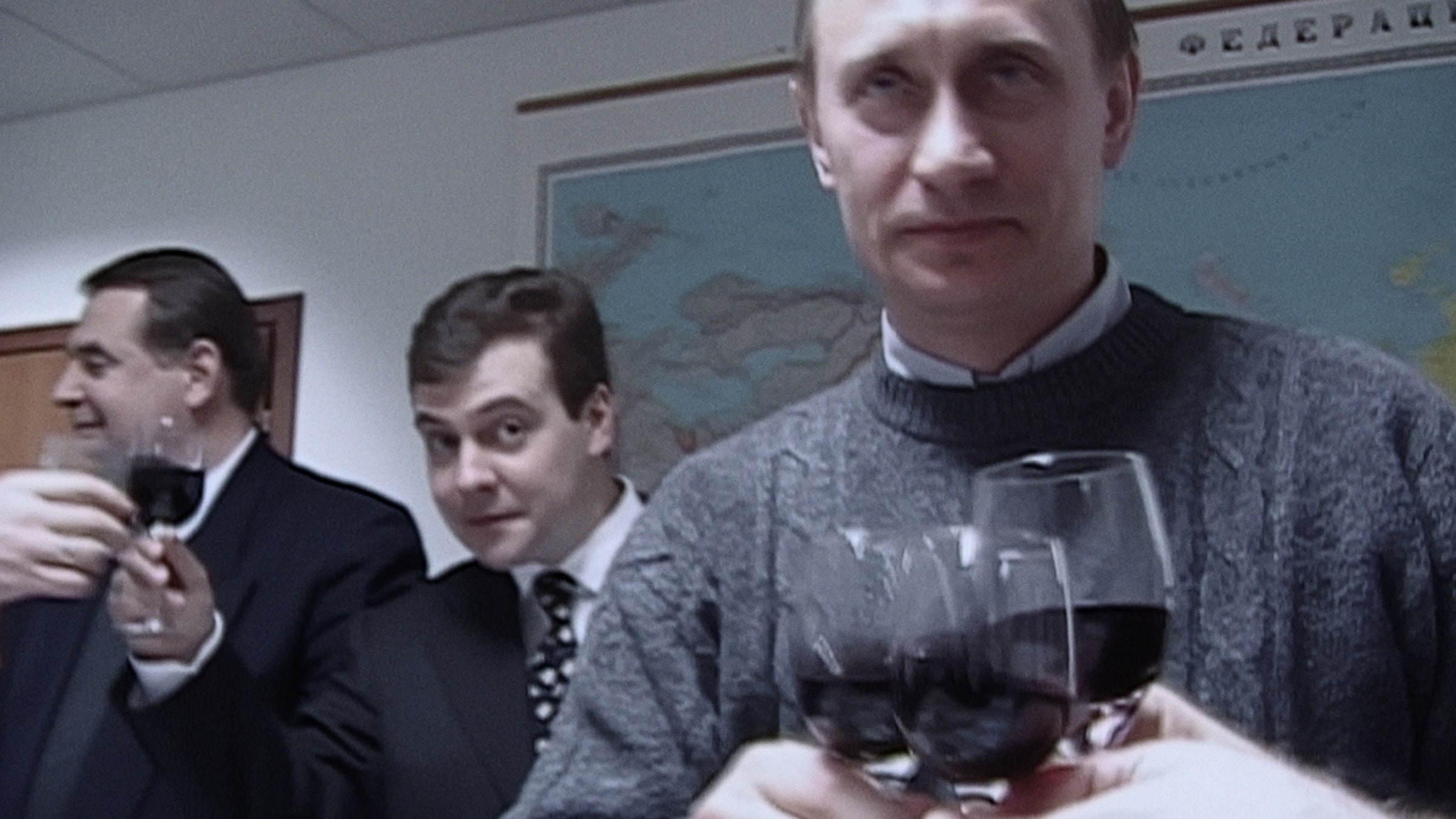 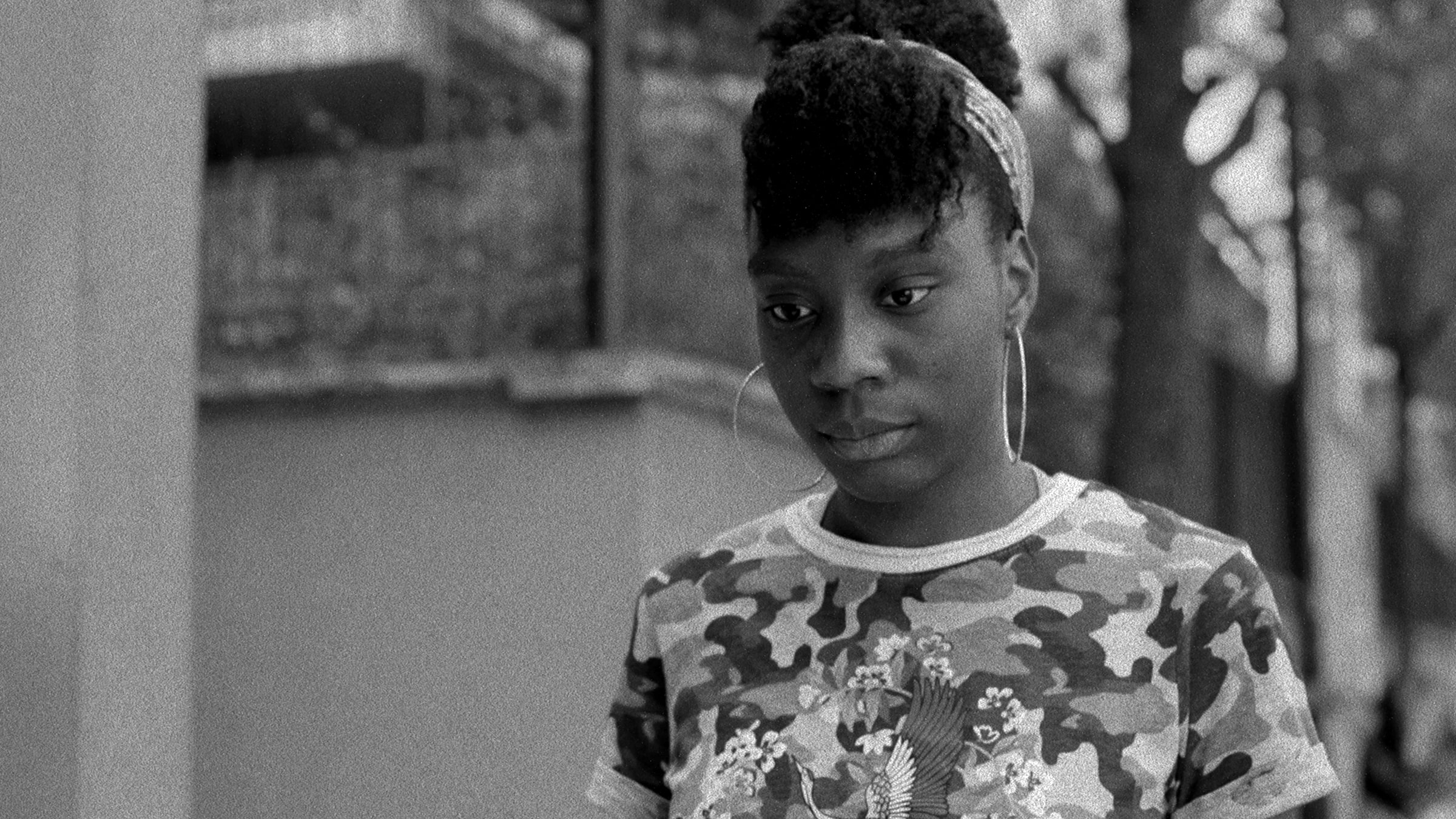 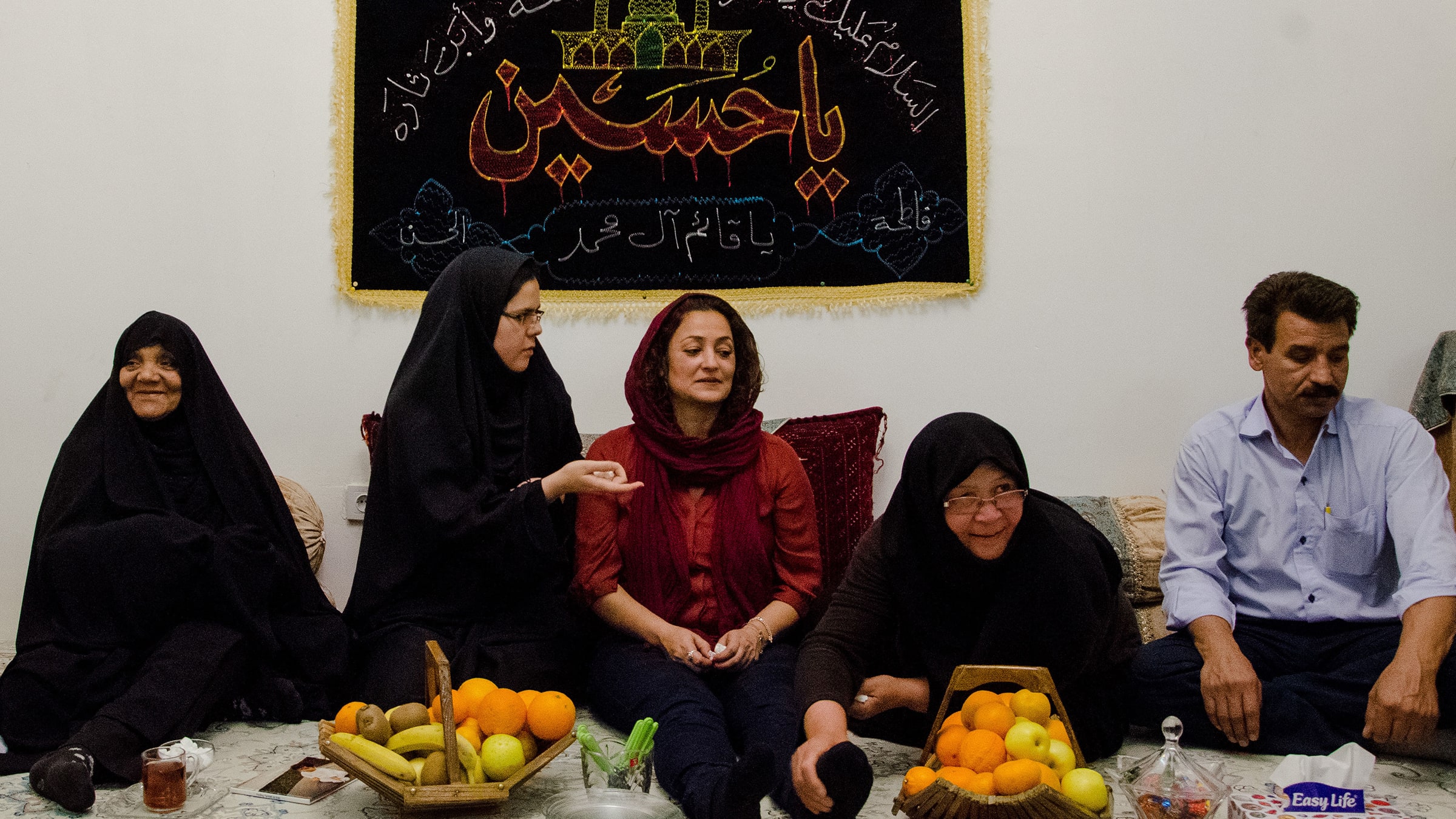