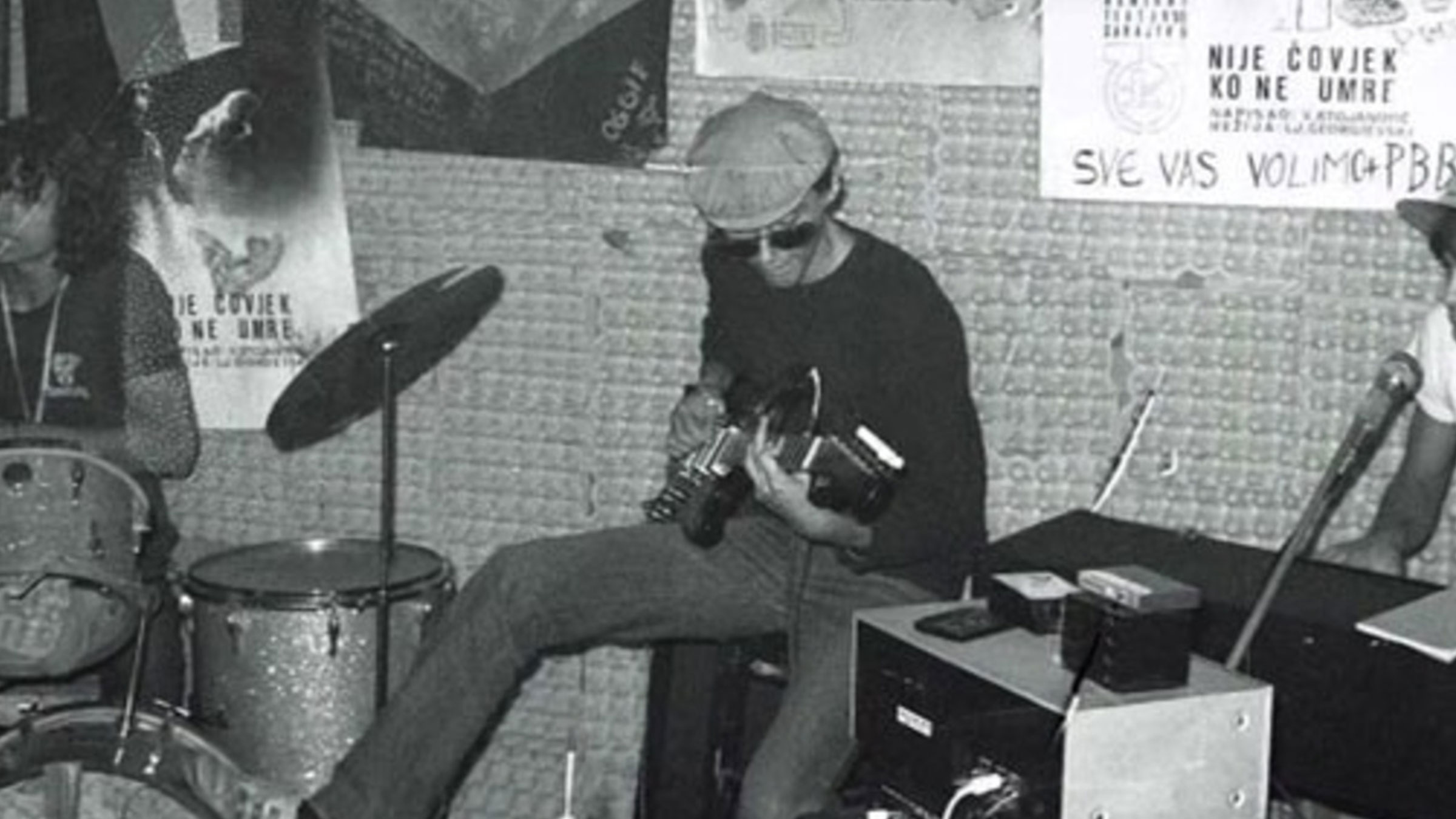 This documentary tells the history of the famous Yugoslavian rock band through stories of its three first members, Sejo Sexon, Nele Karajlic and Zenit Djozic. Their story is emblematic of what happened in Yugoslavia in the last 30 years. The film revisits the time of New Primitivism, famous TV show “Top Lista Nadrealista” and old concerts of Zabranjeno pusenje. The documentary provides great archive material, old important stories that help us understand the spirit of the time when the movement New Primitivism was founded. It was a subcultural movement established in Sarajevo in 1983 that, as a form of expression, used primarily music, comic sketches and witty dialogues in their shows on radio and television. Their topics evolved around common Bosnian men and they could precisely spot weak points of the Yugoslav society with humour and a sting. 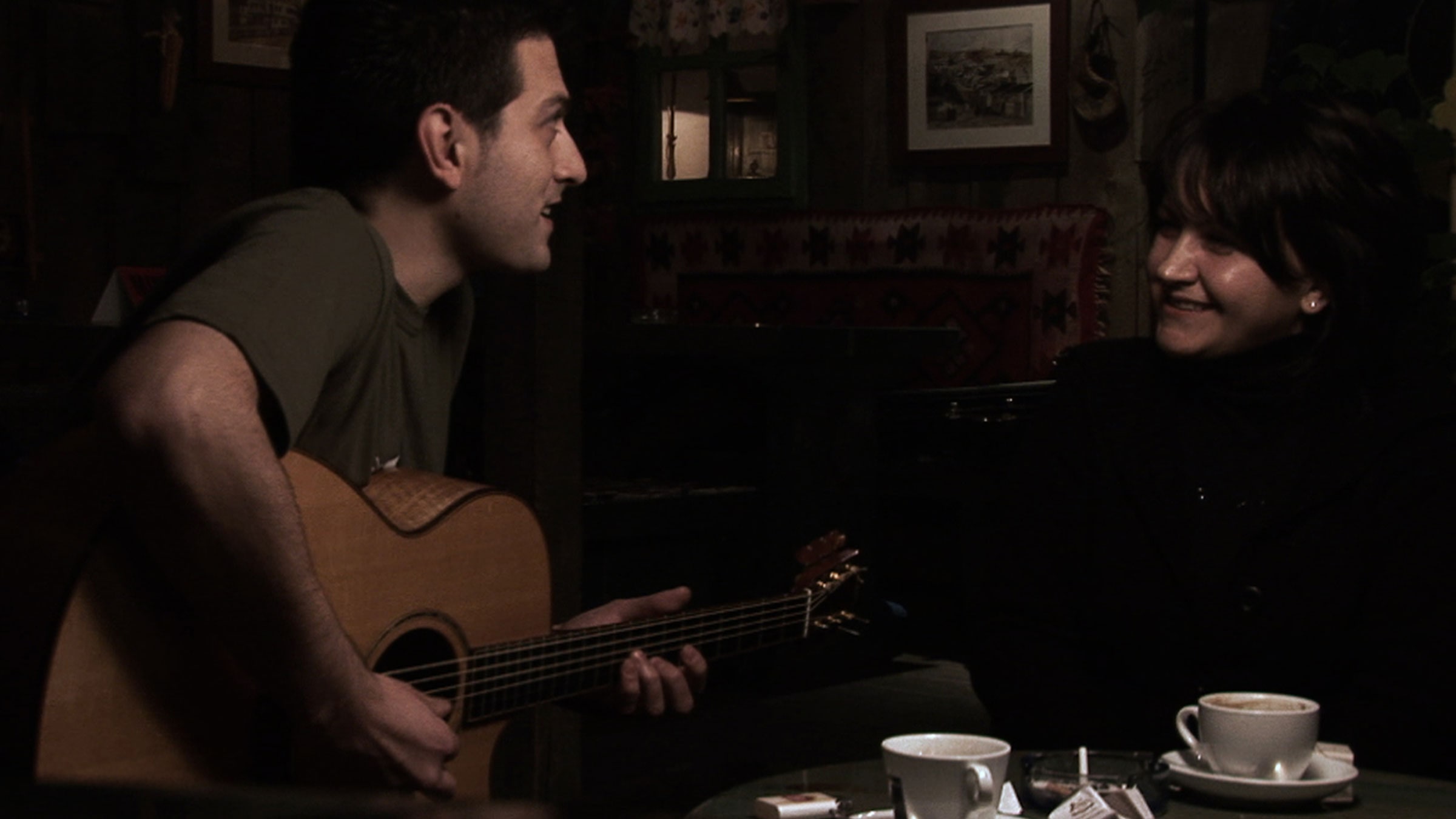 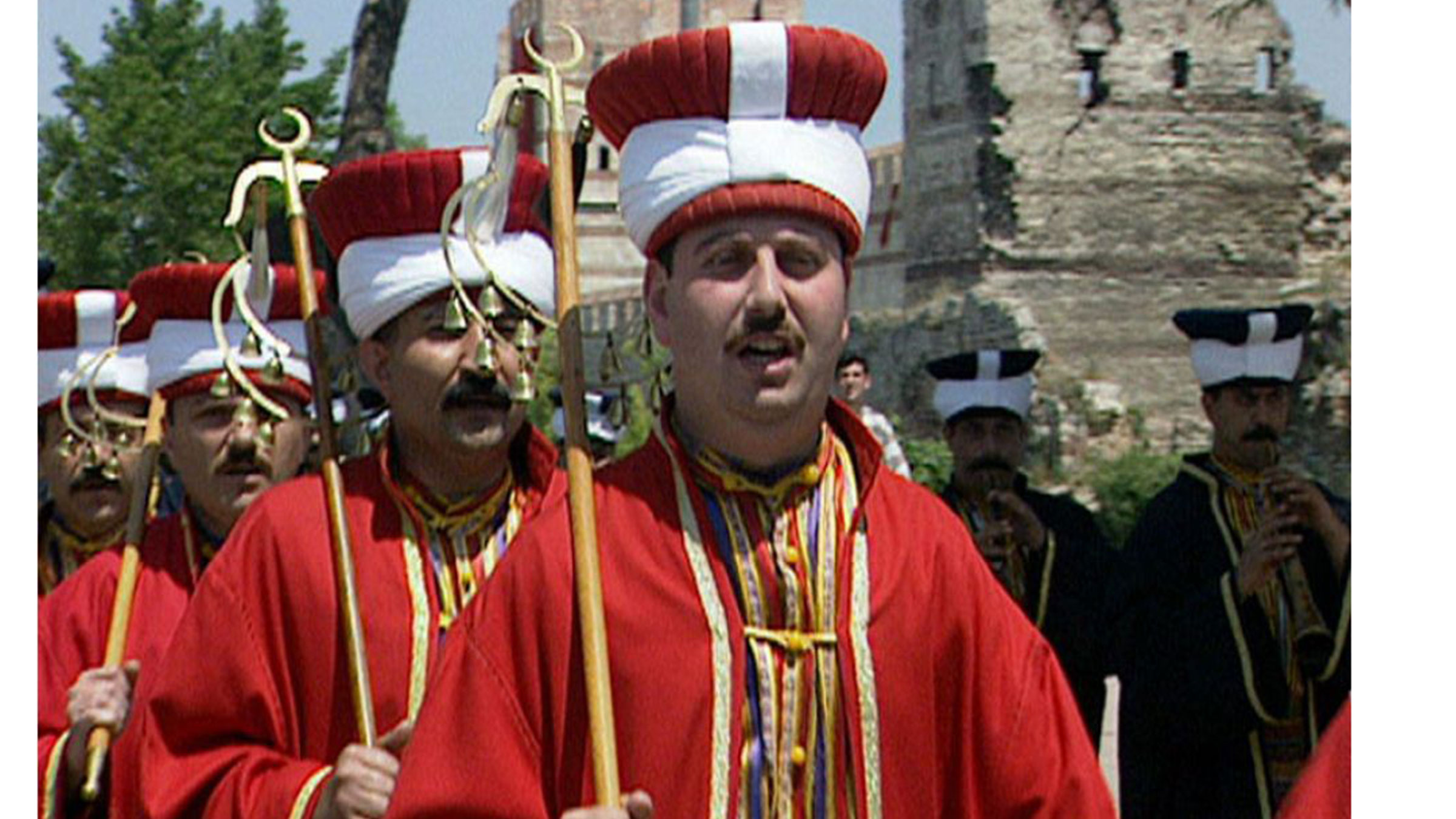 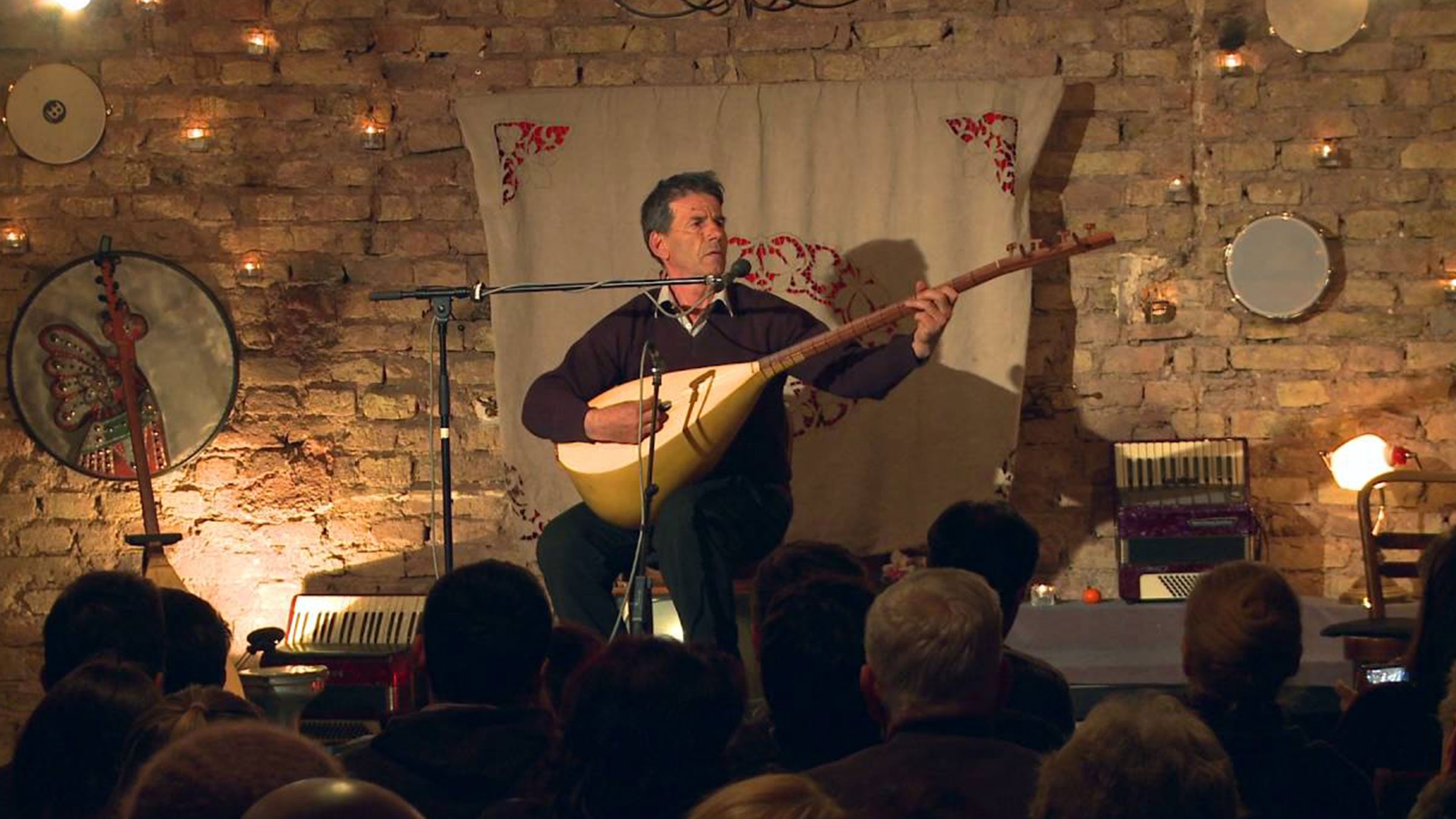 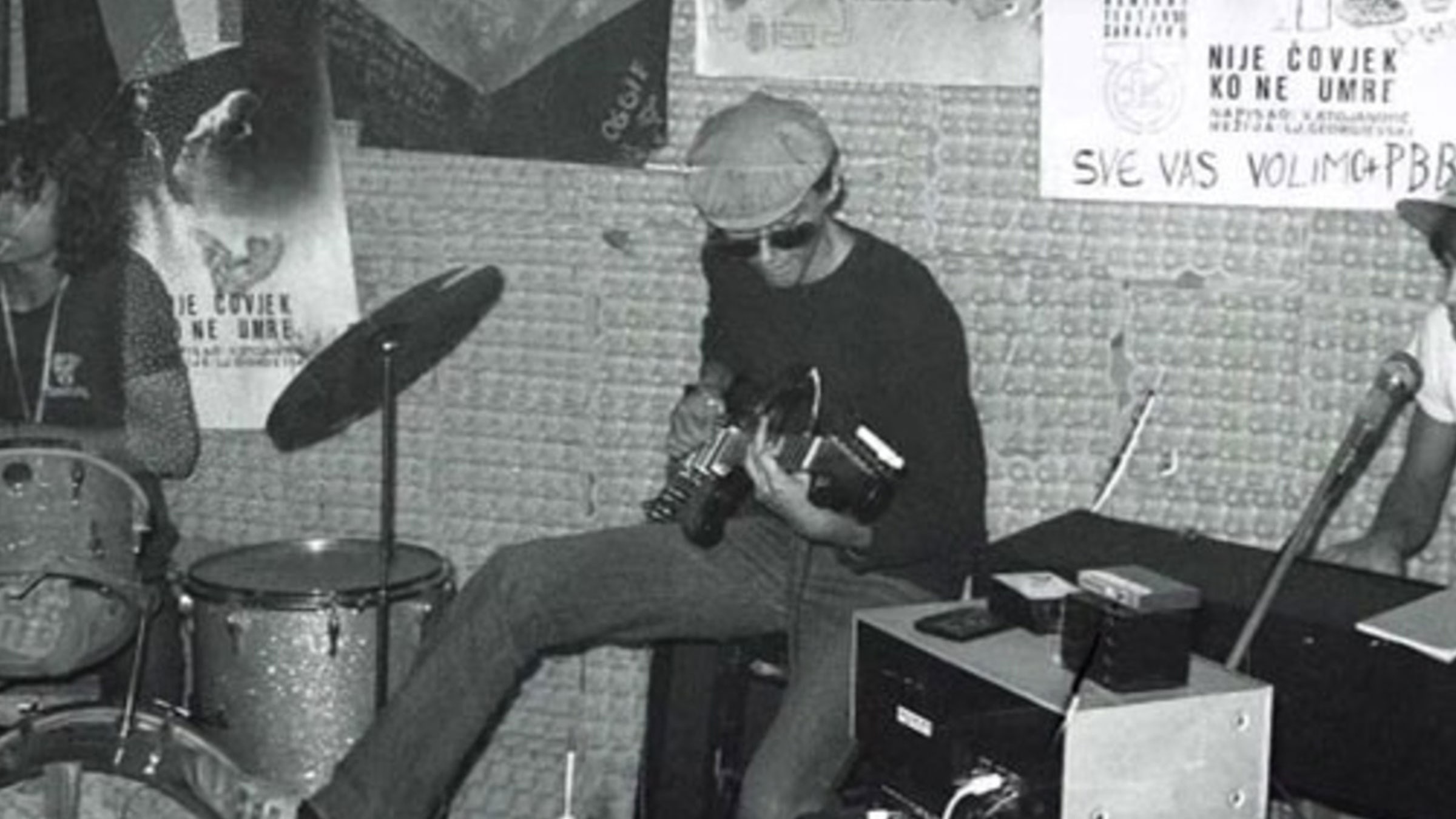 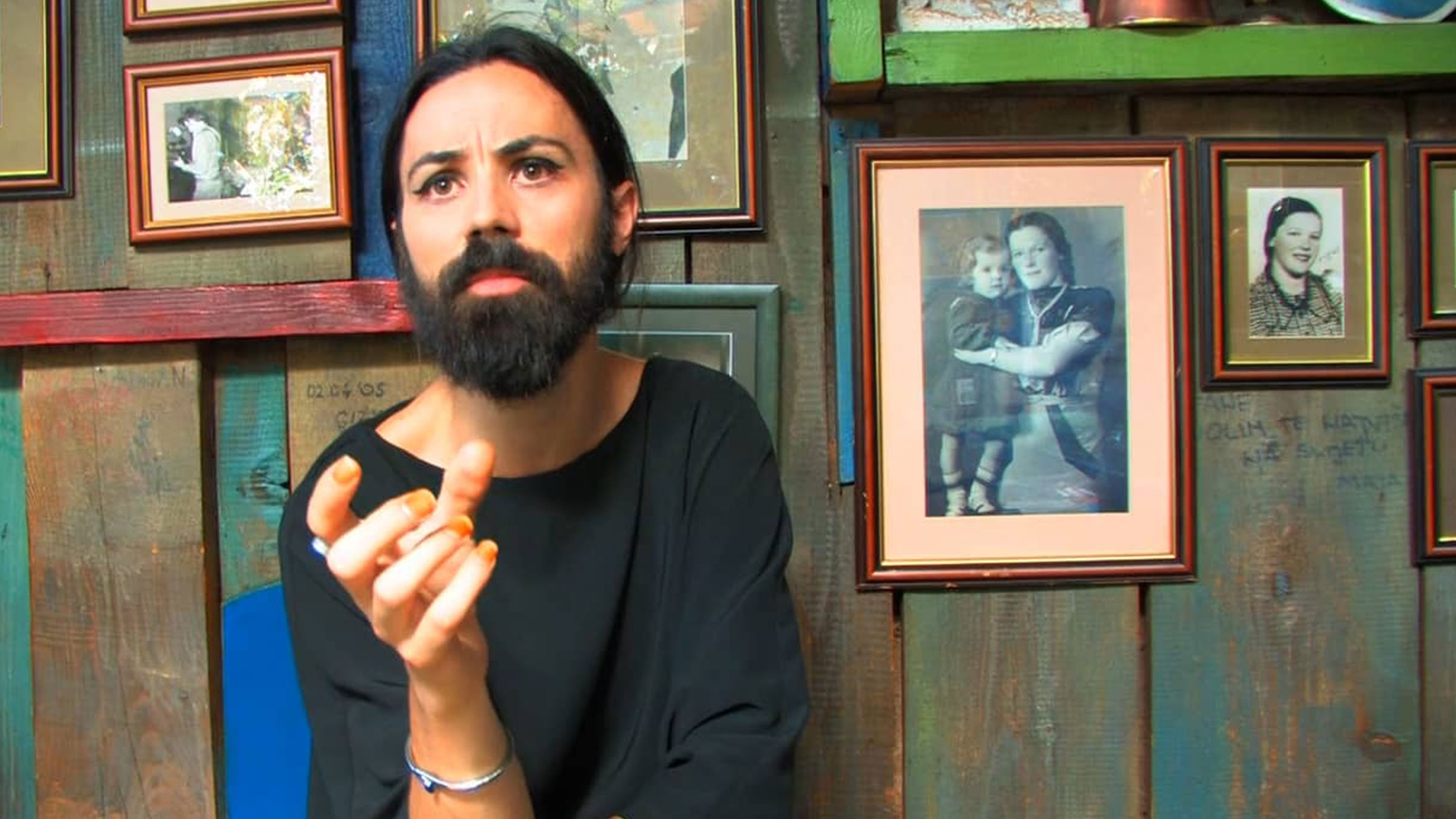 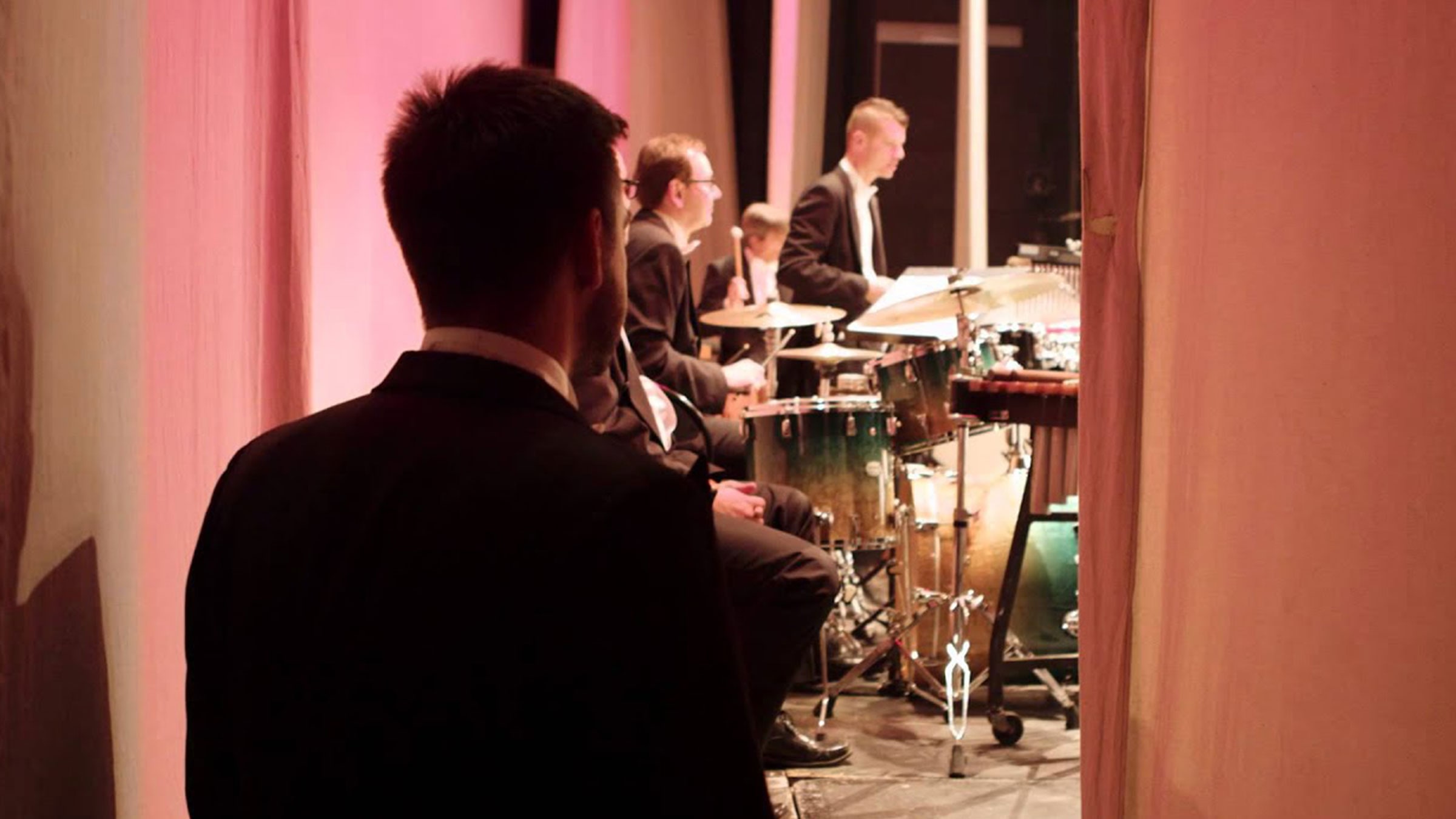