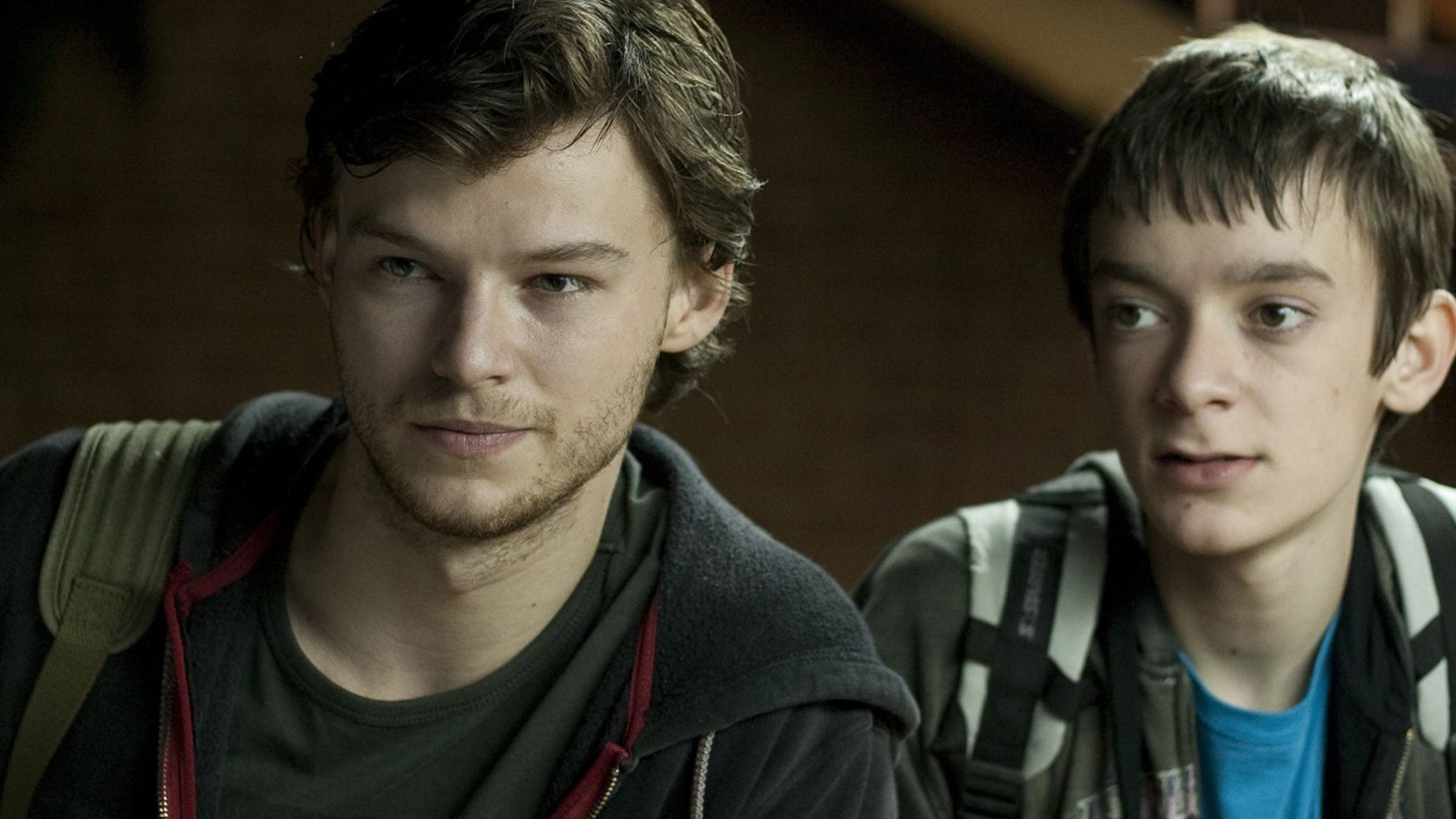 The police arrests two brothers, Artur and Martin at their aunt's provincial motel and escort them to jail in the capital. Unfolding in flashback, the film seeks out the motives for the crime they have committed. How did such irrational evil germinate in boys from a good family? Mother Teresa loves her two sons and sympathizes with her husband Hubert, a professional soldier traumatized by his experiences in Iraq. She helps music student Eva who lives with them and cares for their autistic daughter Jadza, and she is kindhearted to stray cats as well, allowing them to fill up their large apartment. Twenty-two year-old Artur, fascinated by psychotronics, falls prey to the illusion of his own extraordinariness. He has his younger brother Martin completely under his control and their mother suspects nothing. His sense of superiority is confirmed by his father's growing impotence, and he scorns the man for investing his retirement bonus foolishly.