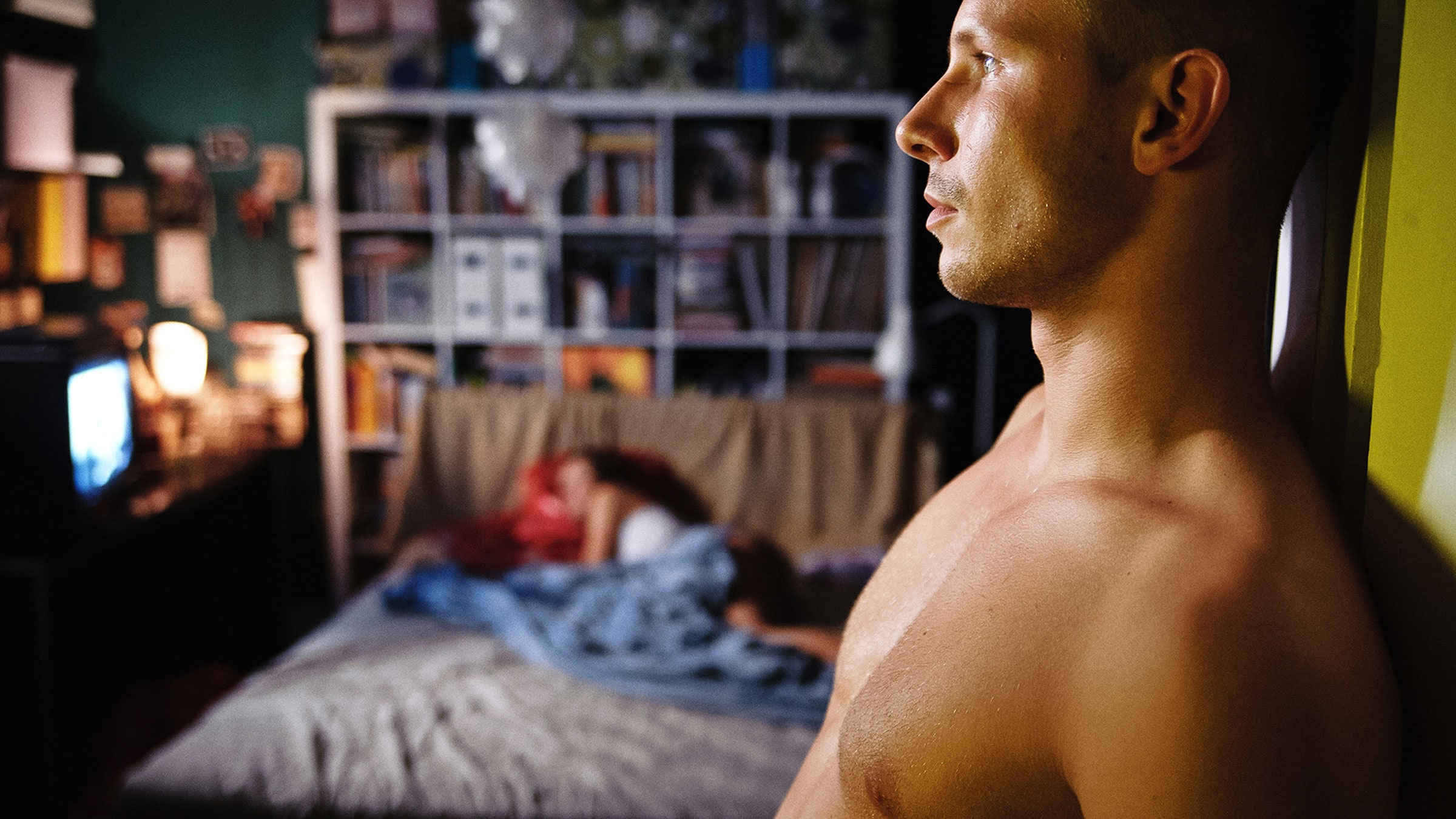 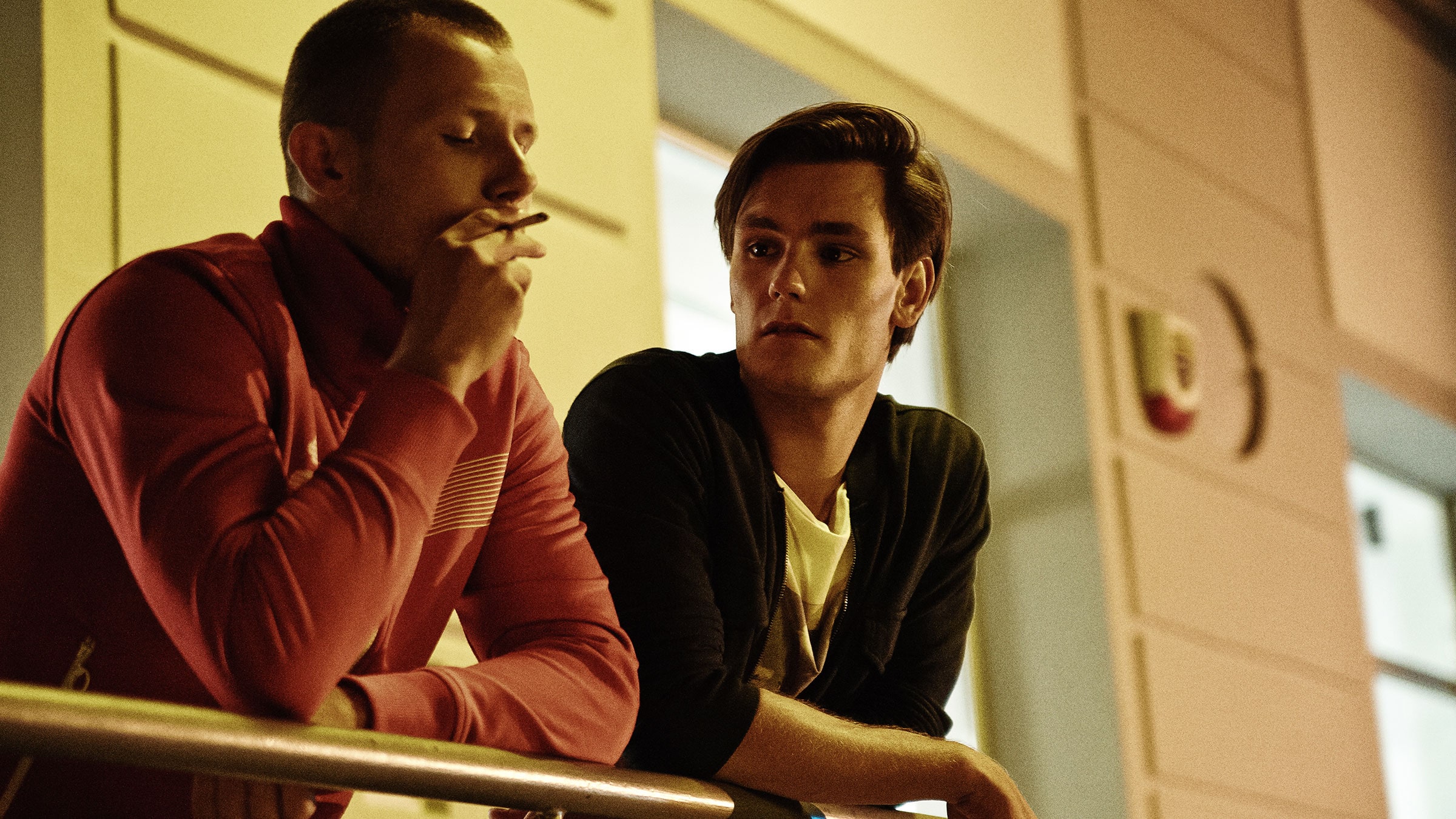 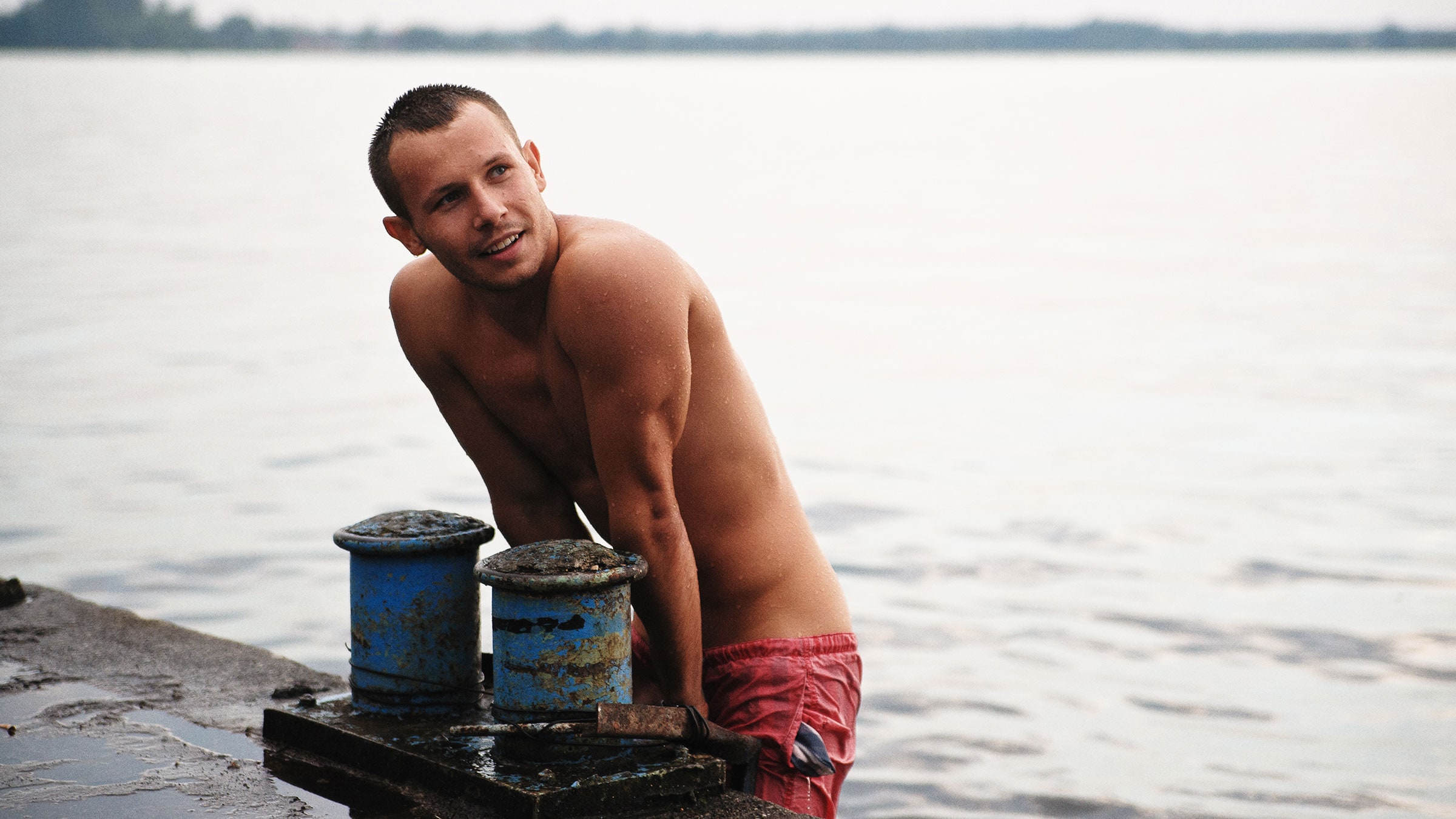 The film follows the story of Kuba, an aspiring professional swimmer who falls in love with another man to the disapproval of his mother and to the surprise of his girlfriend, who tries to hold on to him and their relationship. Premiering at the 2013 Tribeca Film Festival in New York City, the film is the first Polish production that primarily deals with the topic of same-sex relationships. Set in Warsaw, the film is noted for using the urban landscape and its largely clean, straight aesthetic as a means of conveying the existence of these strict pre-existing social conventions, which the film's storyline attempts to deviate from.