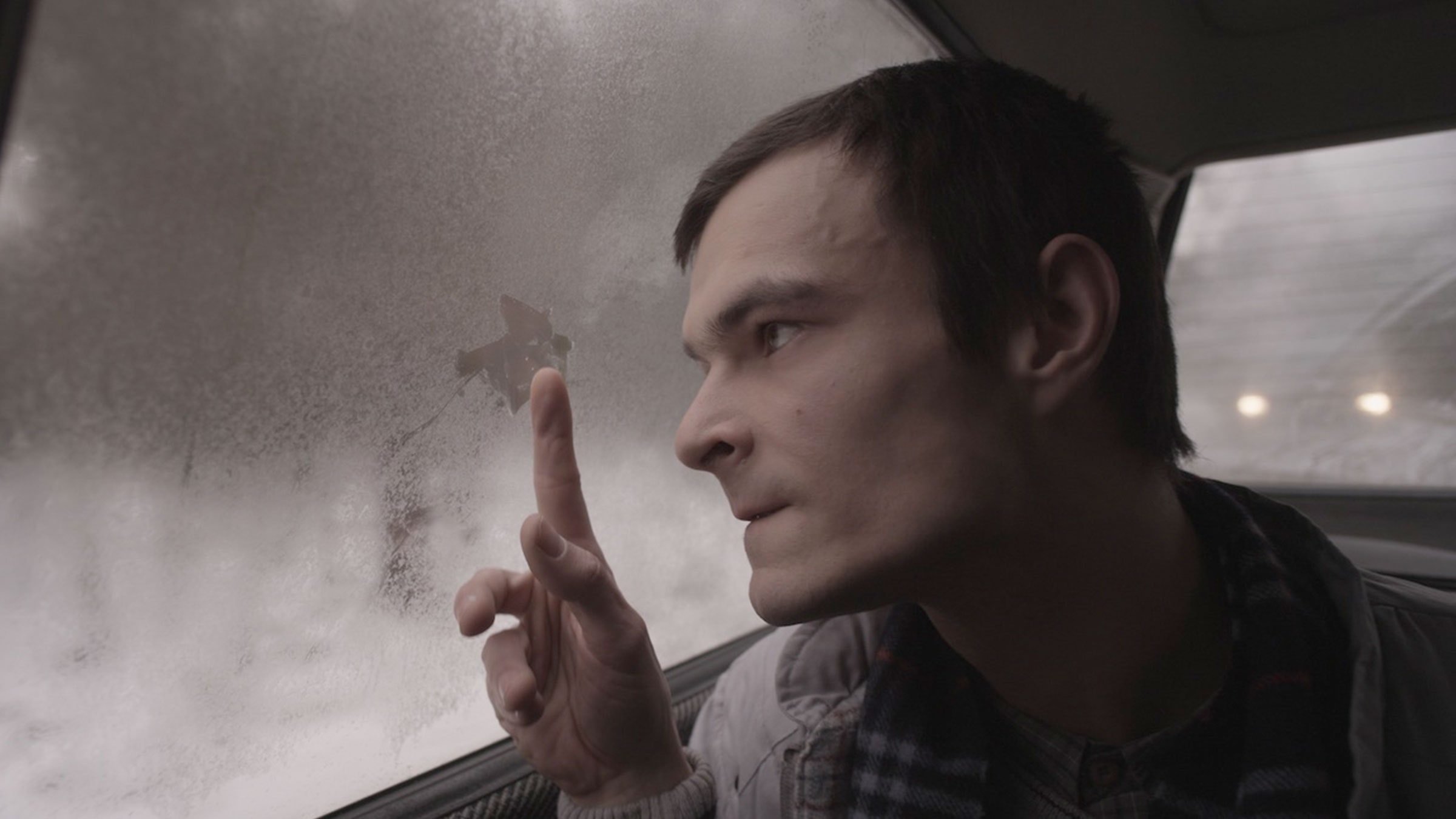 Life Feels Good is a film based on a true story. The story of Mateusz, a man suffering for cerebral palsy, who in his early childhood had been diagnosed as a retard with no contact with the outside world. After twenty five years it turned out that he was a perfectly normal and intelligent person. It's already rather an impressive haul for what will strike many as a rather old-fashioned treatment of disability issues, albeit one which might be seen at home as groundbreaking and even brave in terms of Polish mainstream cinema. Attitudes to the physically and mentally challenged were, the movie informs us, even more unenlightened in the eighties, nineties and early 2000s, the period when protagonist Mateusz - played as a child by Kamil Tcakz and as an adult by Dawid Ogrodnik - was growing up.