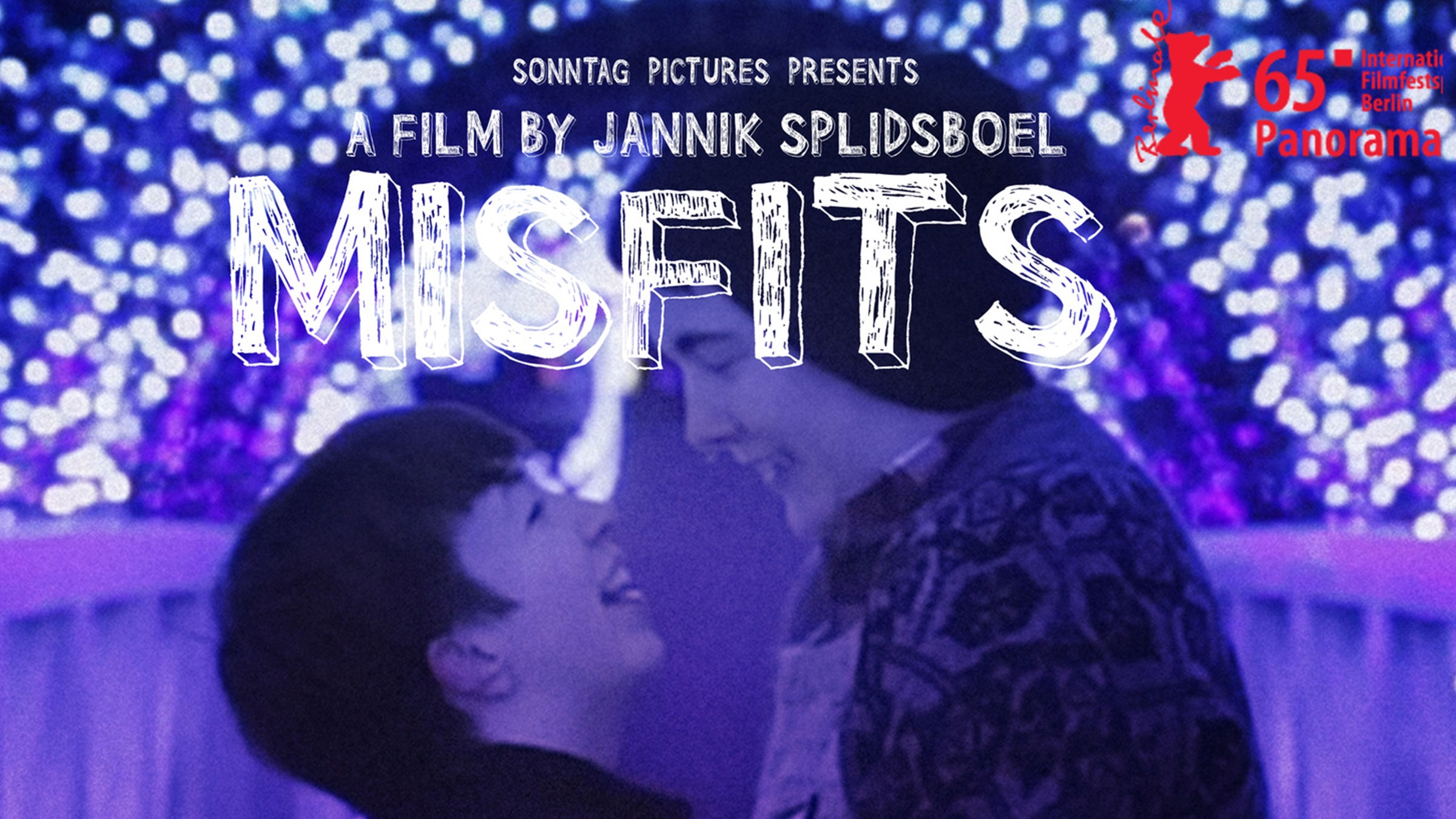 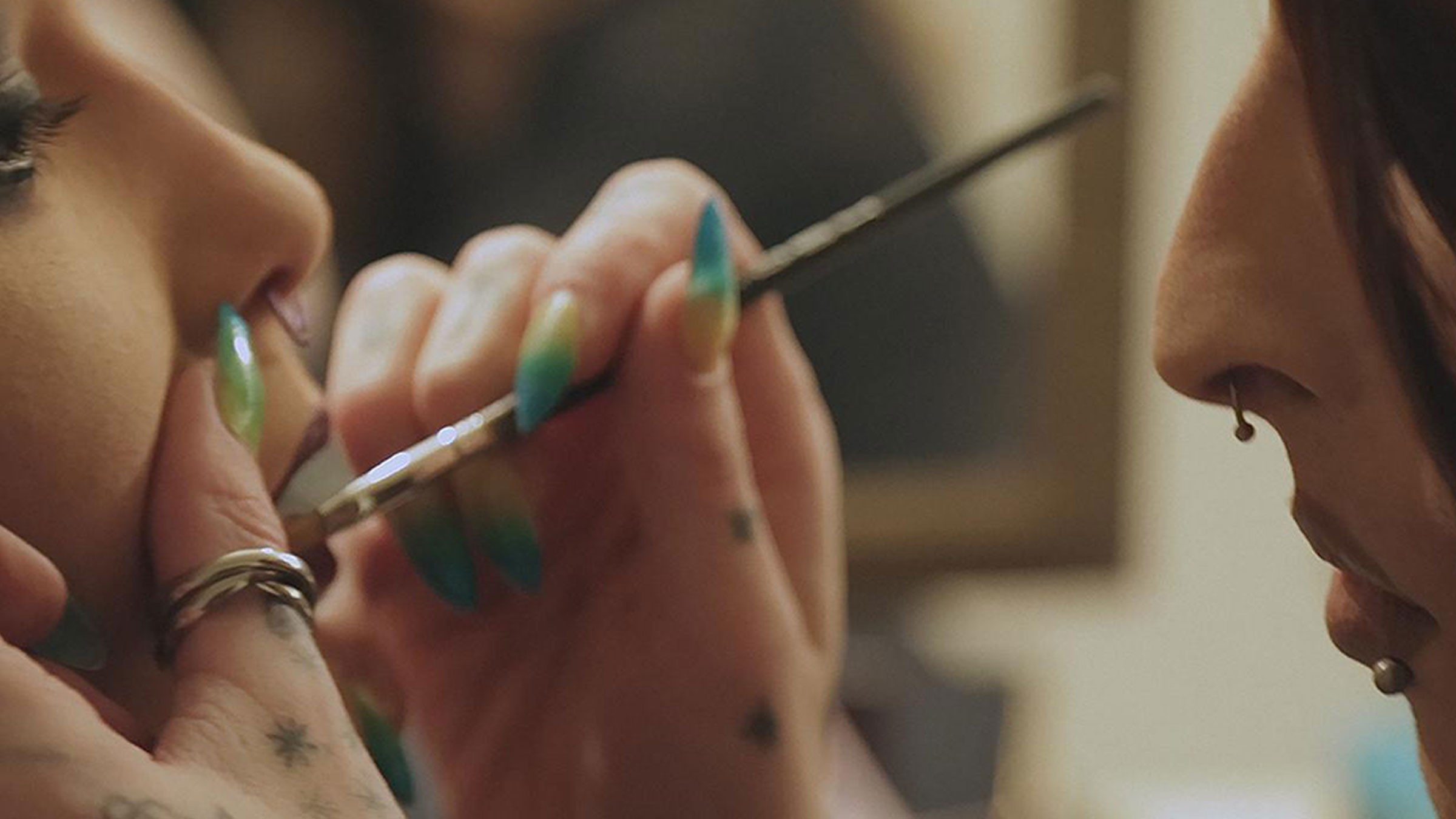 Danish documentary director Jannik Splidsboel, whose documentary “How Are You” was screened in the first year of Pink Life QueerFest, turns his camera this time on Tulsa, Oklahoma which hosts one of the most religious communities in the US. The number of churches in Tulsa, a city with a population of around 400 thousand, is more than 4 thousand whereas there is only one center in the city that supports LGBT youth. Having premiered in Berlinale, “Misfits” follows the lives of three youngsters -one gay, one lesbian, and one trans- visiting this center in Tulsa. There are those among them who face discrimination as well as those who are supported by their families. This touching documentary emphasizes the importance of the victories and losses that these LGBT youth, who struggle to gain recognition within the society, experience vis-à-vis their families in the first place.