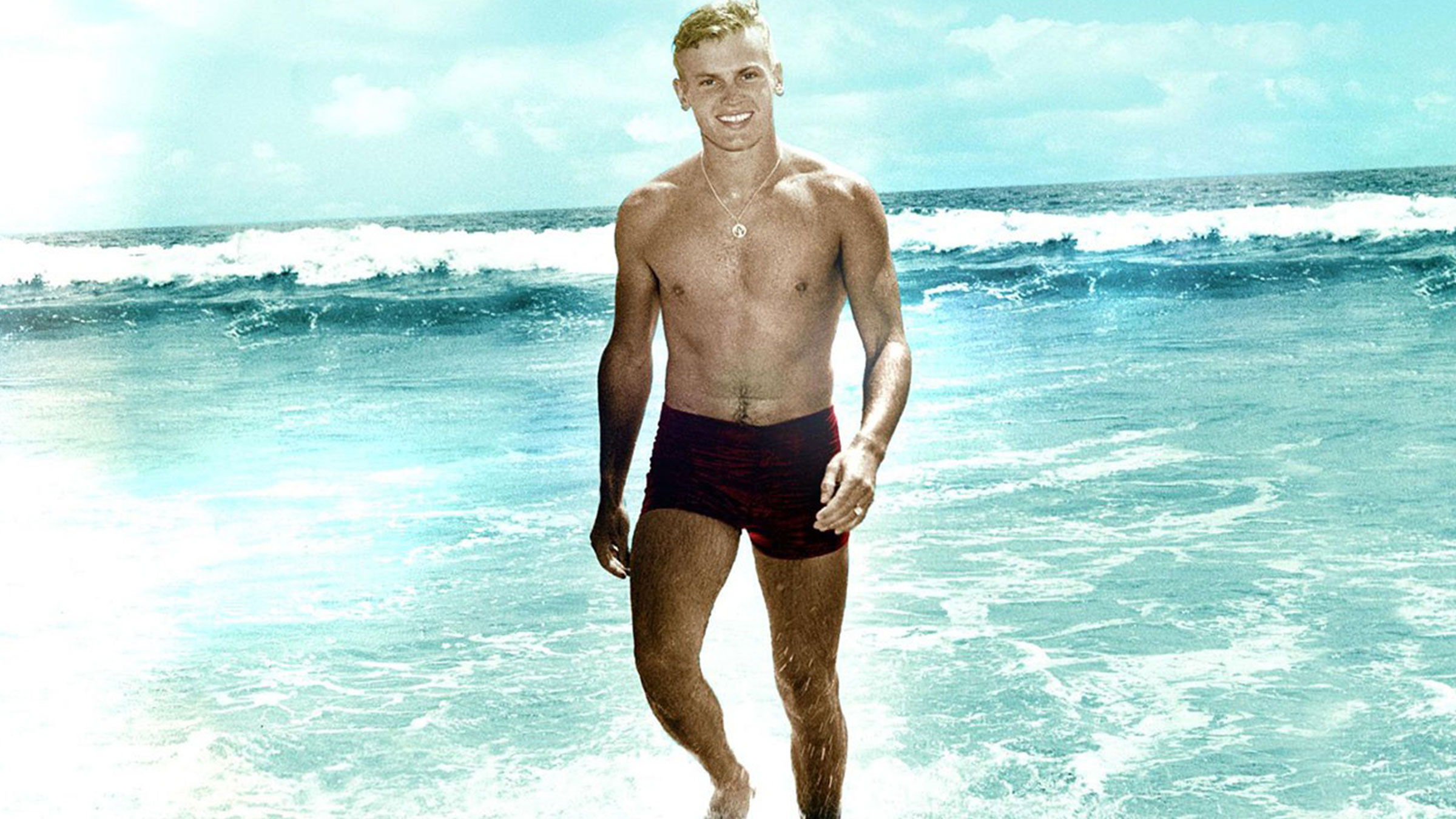 Tab Hunter was one of the most popular pinup boys of Hollywood back in the 50s. Young girls from all around the country dreamed of him; and yet there was a fact they did not know: the handsome actor preferred being with men in his private life away from cameras and photographs. Director of “Vito” which was screened in the second year of QueerFest, Jeffrey Schwarz drags us into the private life of Tab Hunter in this intimate documentary and discloses the unwritten rules of Hollywood during a certain period of time. As Hunter shares with us many of his secrets including the renowned persons that he had a relationship with as well as how they hid the fact that he was gay within the studio system, Schwarz in the meantime manages to delve into this curious material without sensationalizing it.