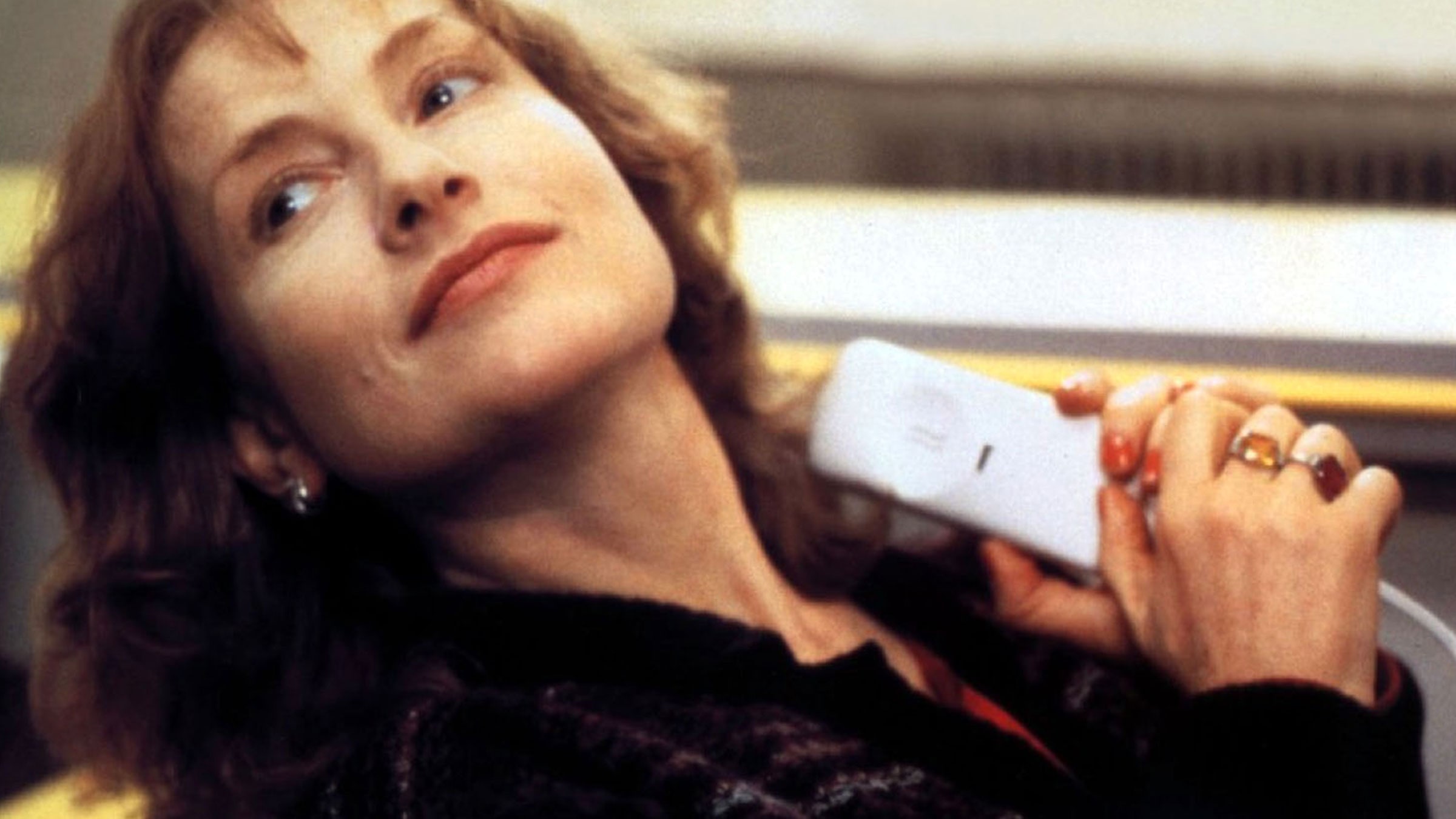 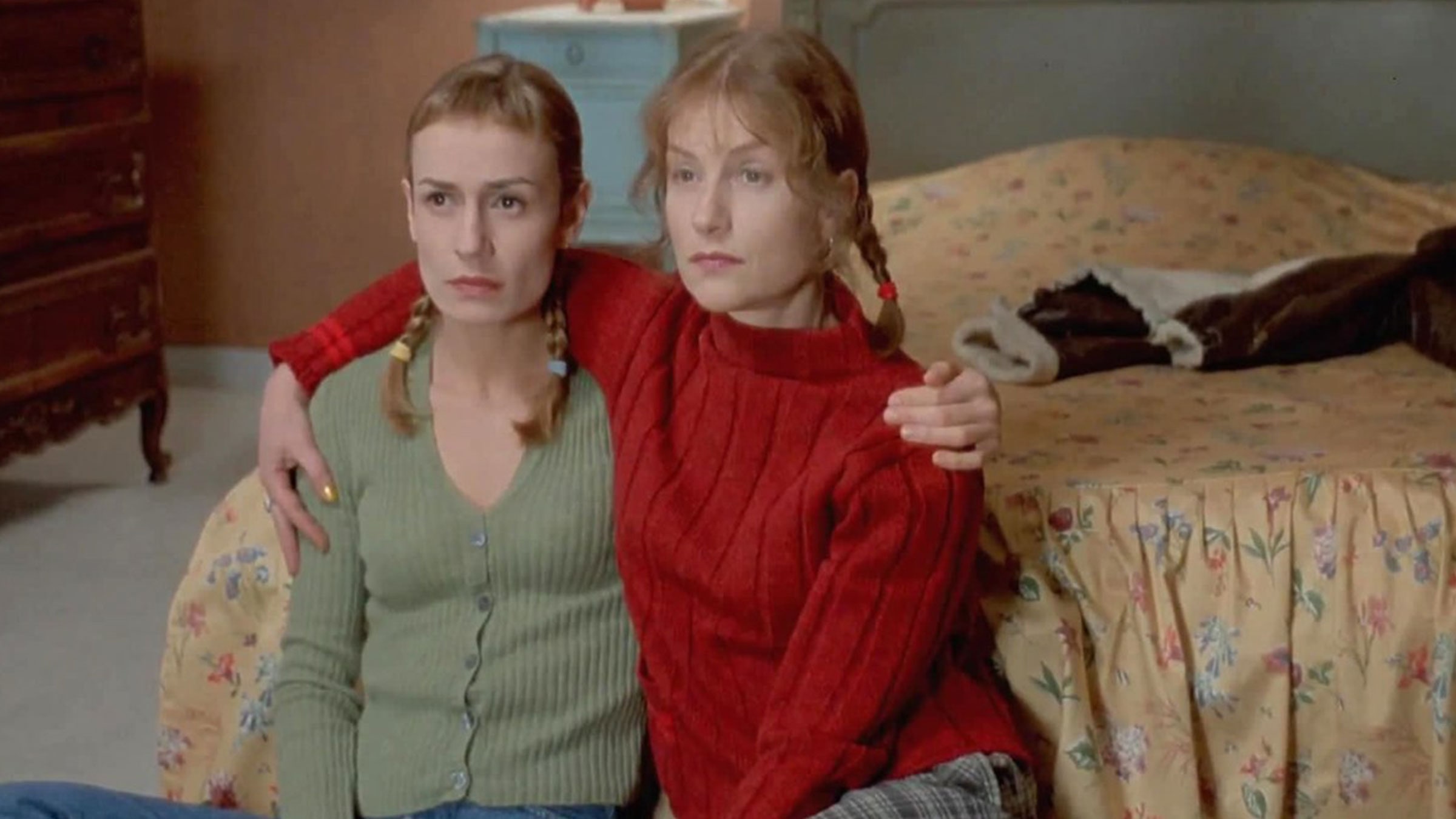 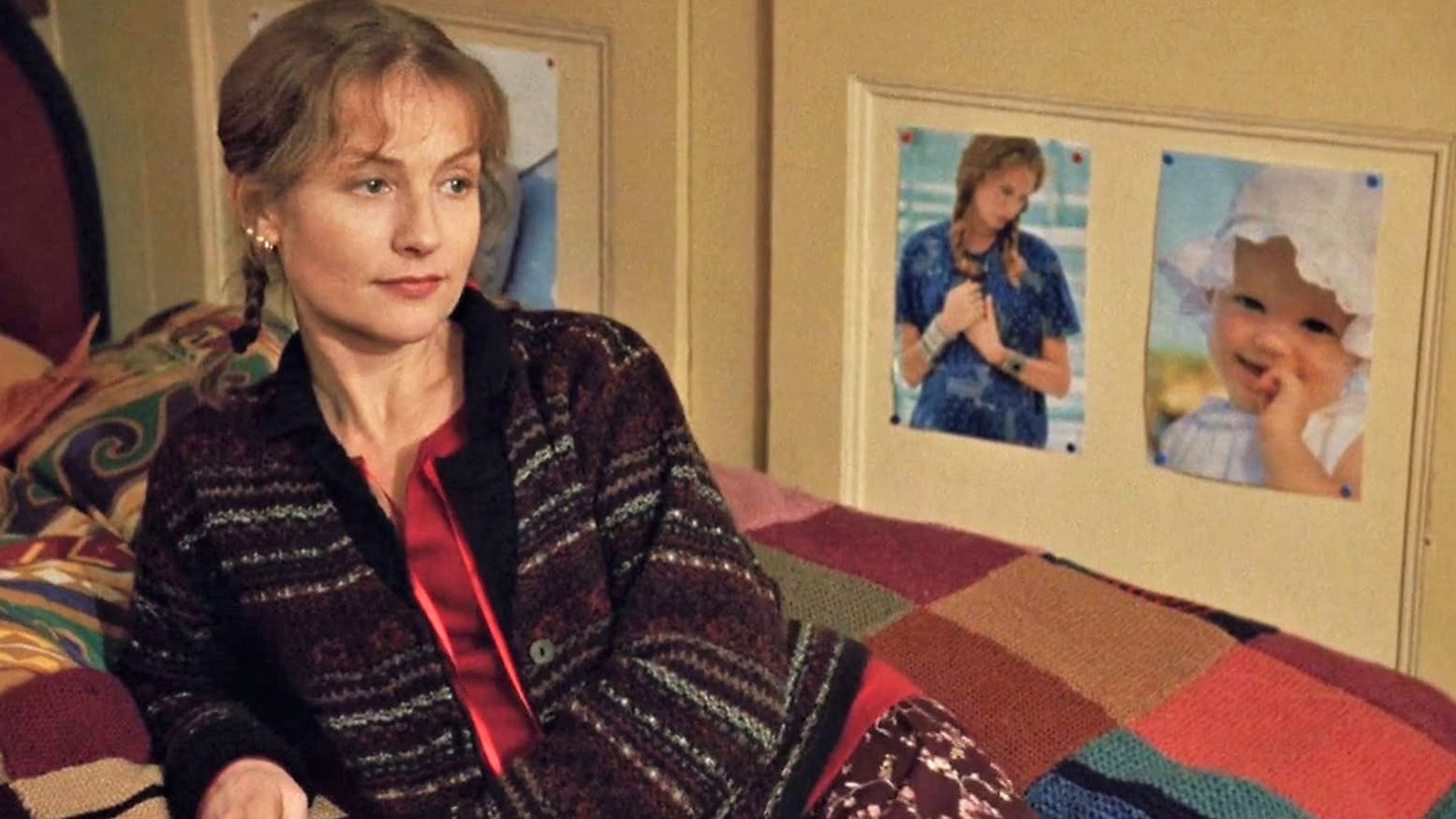 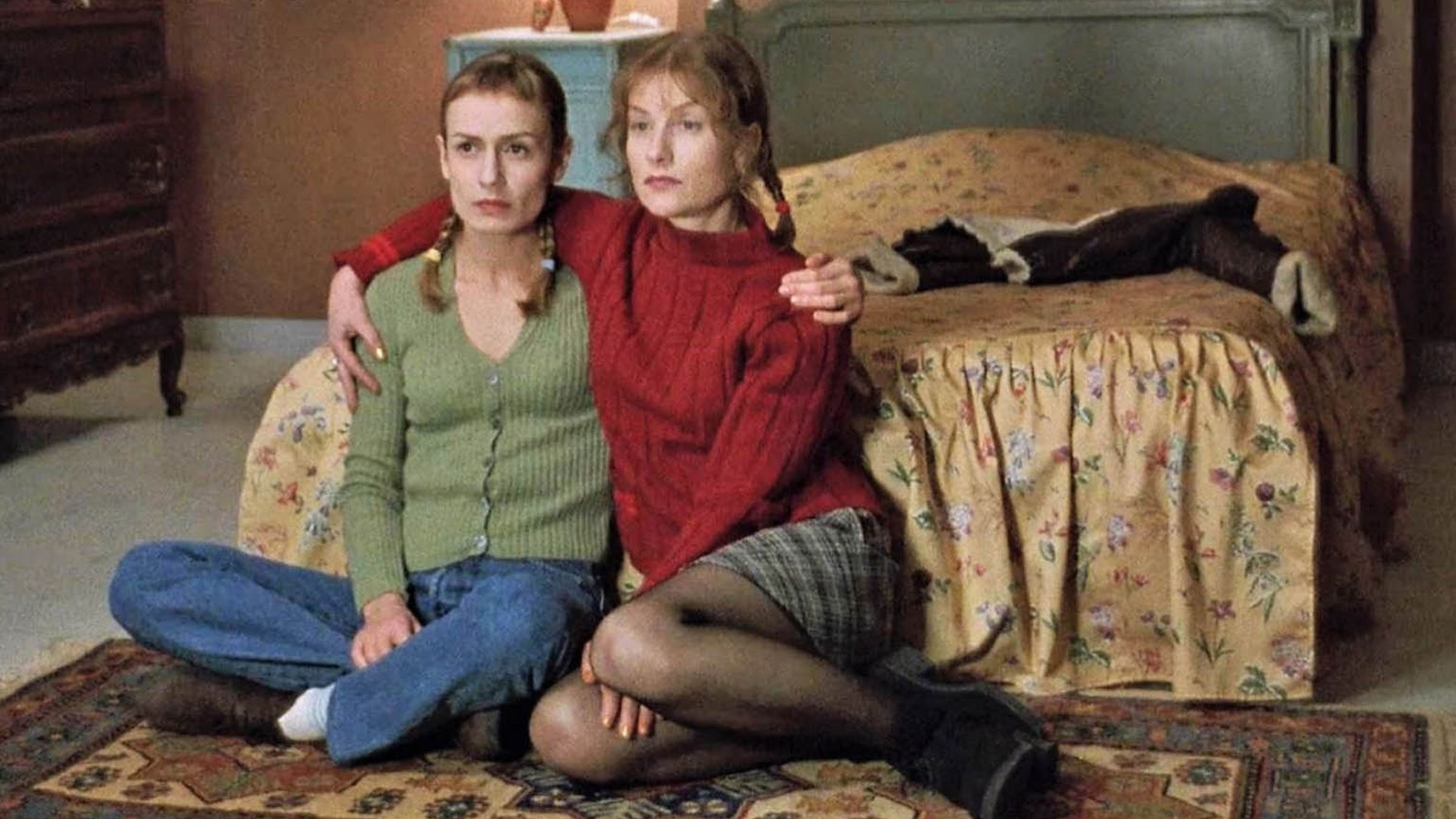 
In the 1960s and early '70s, Claude Chabrol was celebrated as the Gallic Hitchcock for his crisp, character-rich thrillers. La Cérémonie, his 1997 hit adapted from Ruth Rendell's novel A Judgement in Stone, is a return to form, an assured domestic drama set in the upper-class household of the kind but condescending Lelievres family. Sandrine Bonnaire, excellent in an enigmatic, uncommunicative role, stars as their new, neurotically silent maid Sophie. She performs her duties efficiently and emotionlessly, staring out from behind an implacable, mask-like face born of loneliness and defensiveness. Isabelle Huppert is the town's gleefully misanthropic postmistress Jeanne, a gossipy, energetically insolent misfit who hates the Lelievres. When she becomes Sophie's best friend, her pathological game of taunts and gossip goes into overdrive with her sudden access to their house, and an already simmering class conflict boils over in unleashed anger. Chabrol charts the cascade of mischief and misunderstandings to its shattering conclusion, with sensitivity to character and an eagle-eyed remove that makes the explosive climax all the more chilling. It's a devastating thriller, one of Chabrol's best, and a powerful portrait in hate and psychosis pushed over the edge in misunderstanding, manipulation, and mistrust. Jacqueline Bisset is the fumbling but sincere Mme. Lelievres, Jean-Pierre Cassel her complacent husband, and Virginie Ledoyen (A Single Girl) their sensitive young daughter. 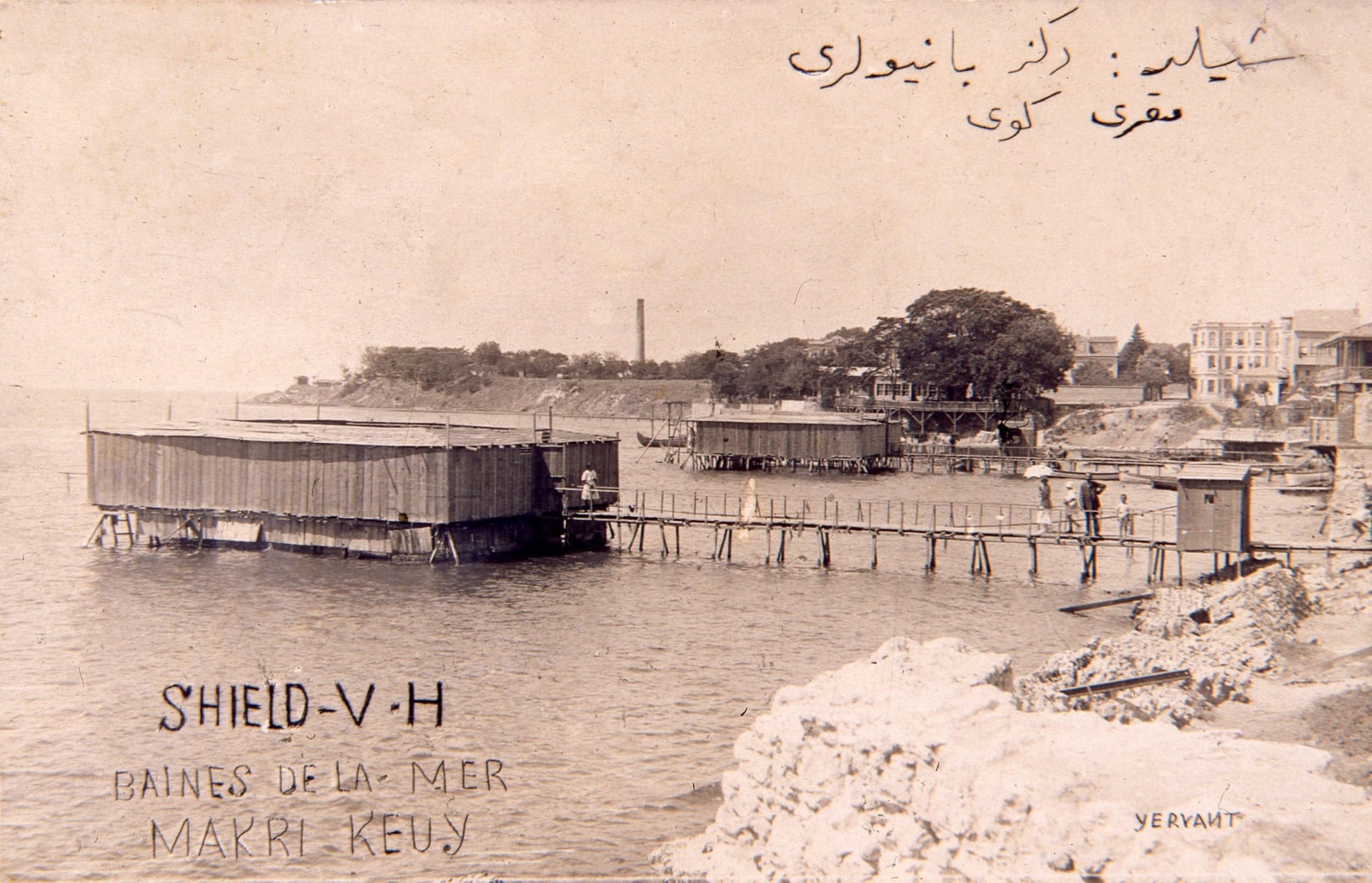