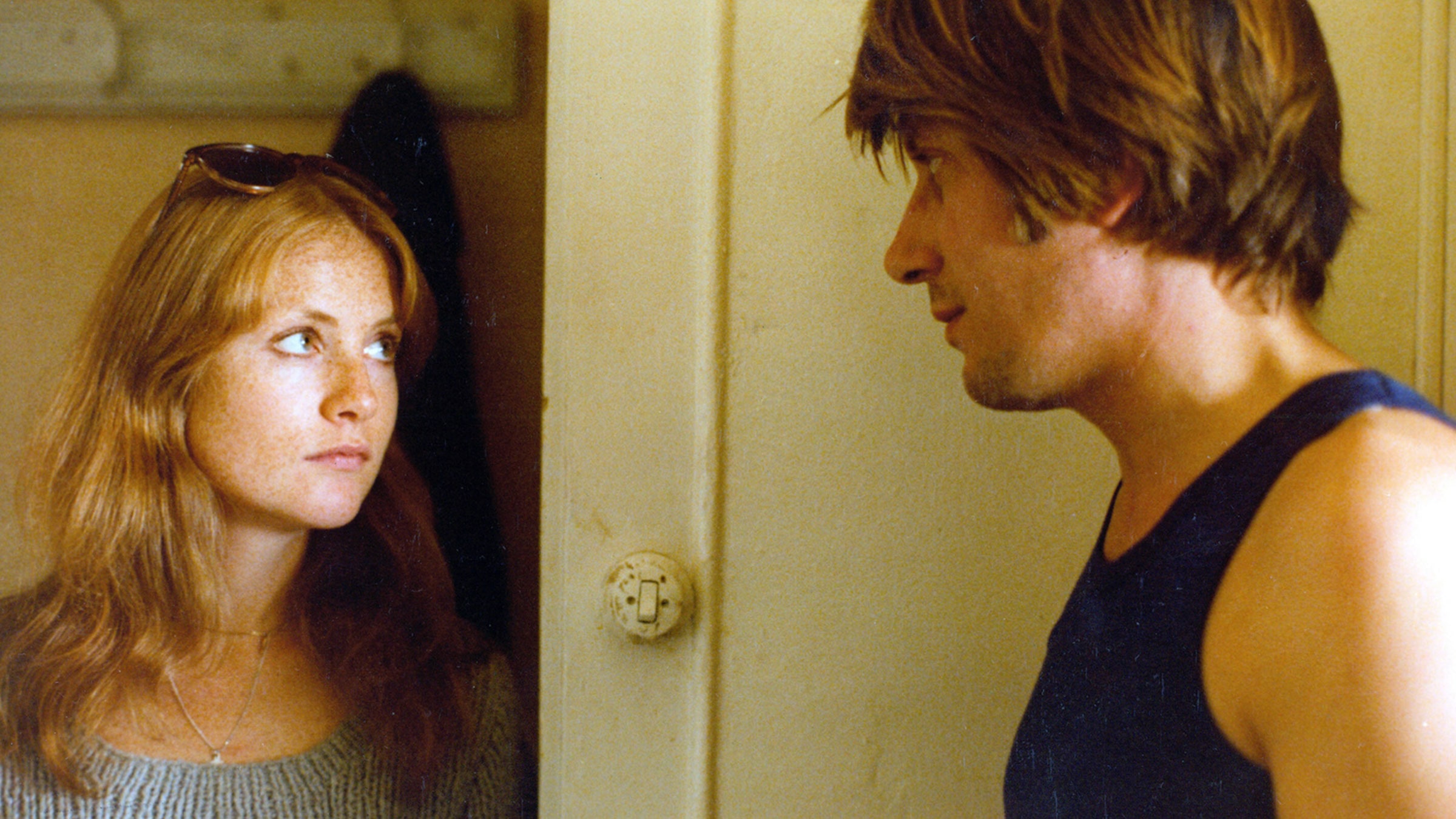 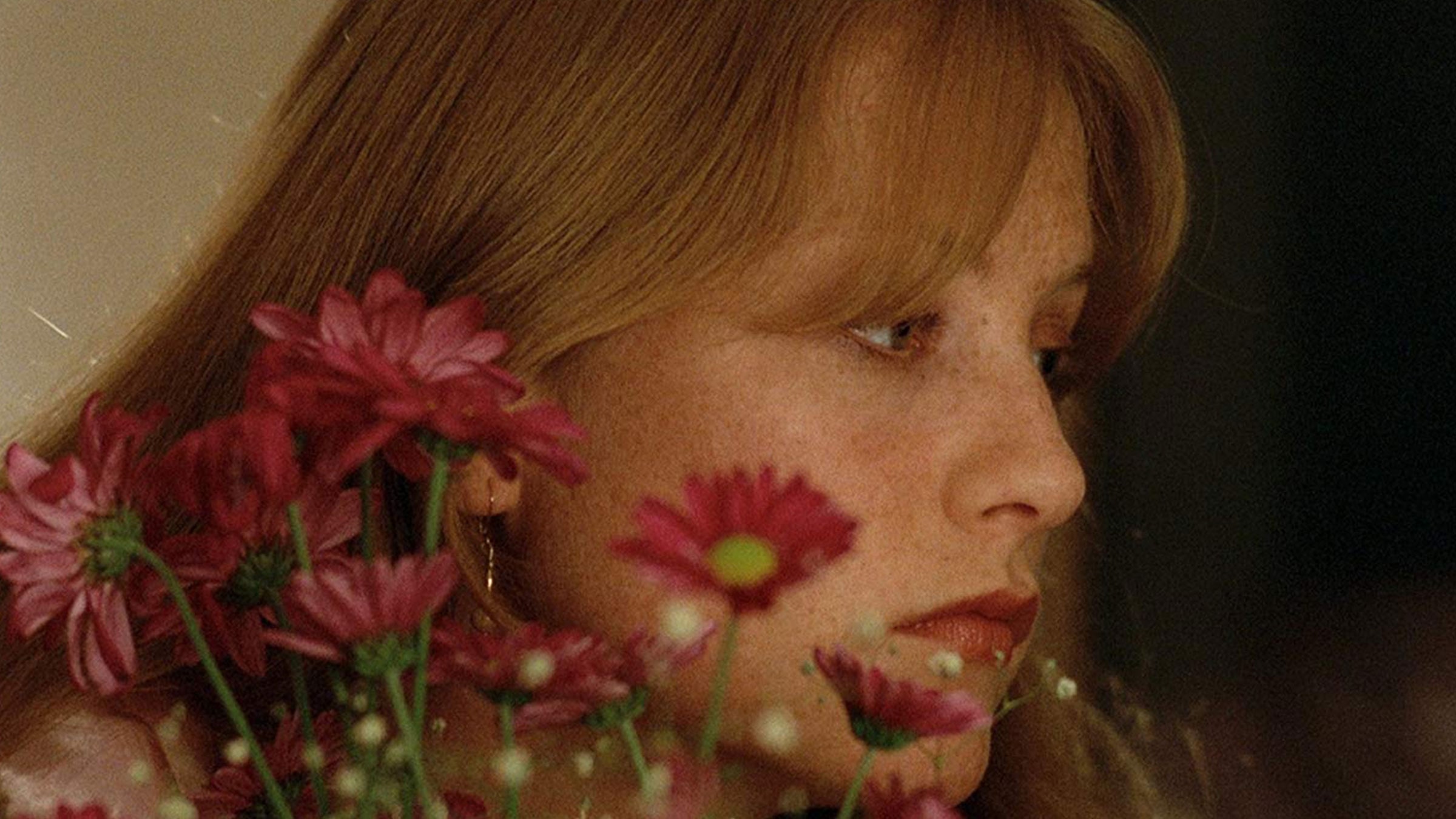 
Godard's return to celluloid after a decade of experiment in video is in one sense forced: the sources of finance for his projects were drying up, and he himself admits that the film was made as a passport back into the business. But in another, this is his most personal work in years, less important for its return to narrative (the story of two women and a man joined in almost arbitrary ways) than for its chilled sense of autobiography - Dutronc plays an egotistical, washed-out video film-maker called 'Godard'. In that light, the resurrection of earlier themes (especially prostitution) is no return at all, but a confessional fantasy about a generation of men now in middle age, alienated from their sexuality, dissatisfied with their 'commerce', and unwilling to cope with a new sexual/political order. It would be hard to imagine a more courageous project; harder still to find one executed with the kind of stylistic wit and haunting elegance that have made Godard leader of the pack for over twenty years.