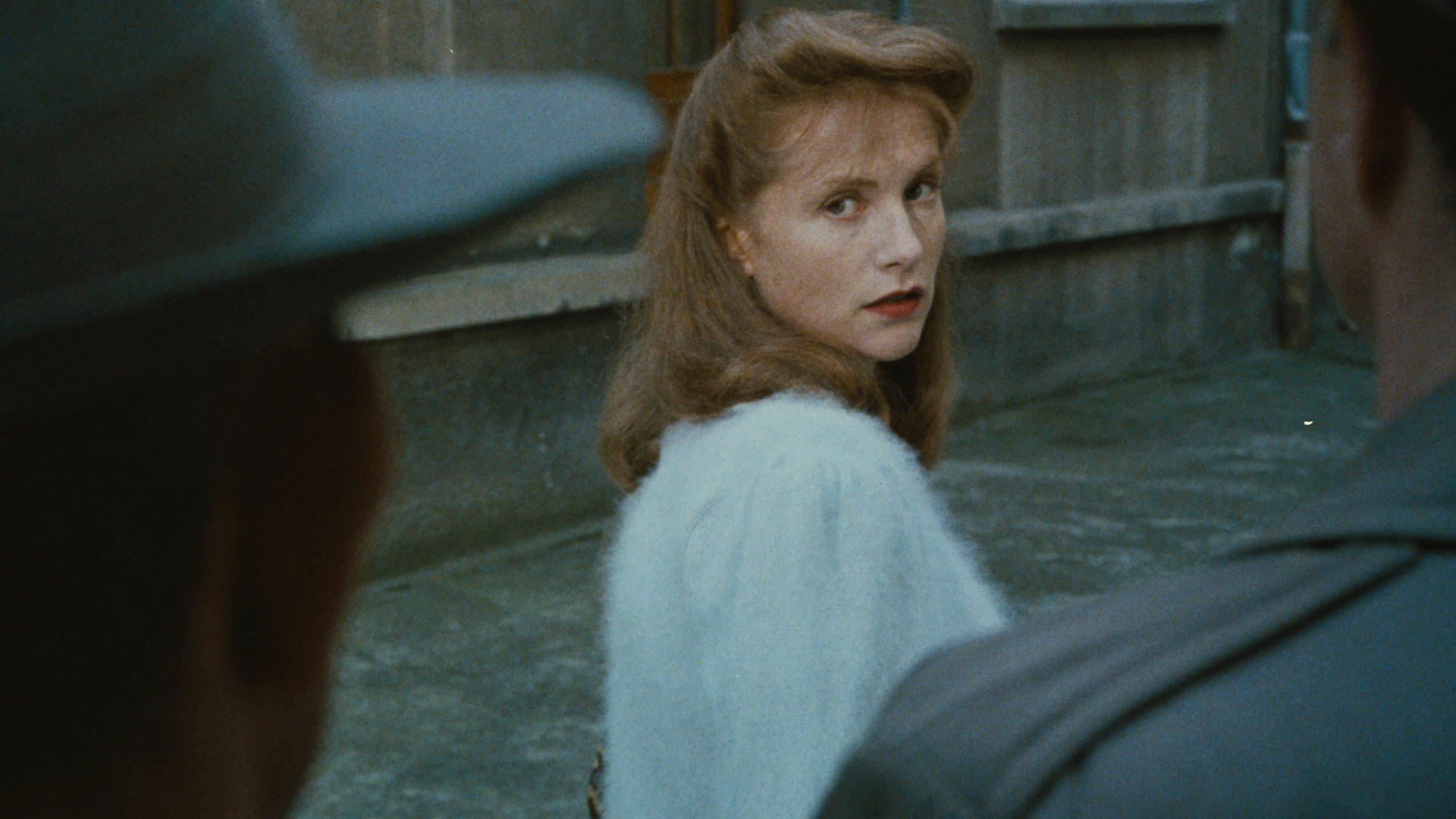 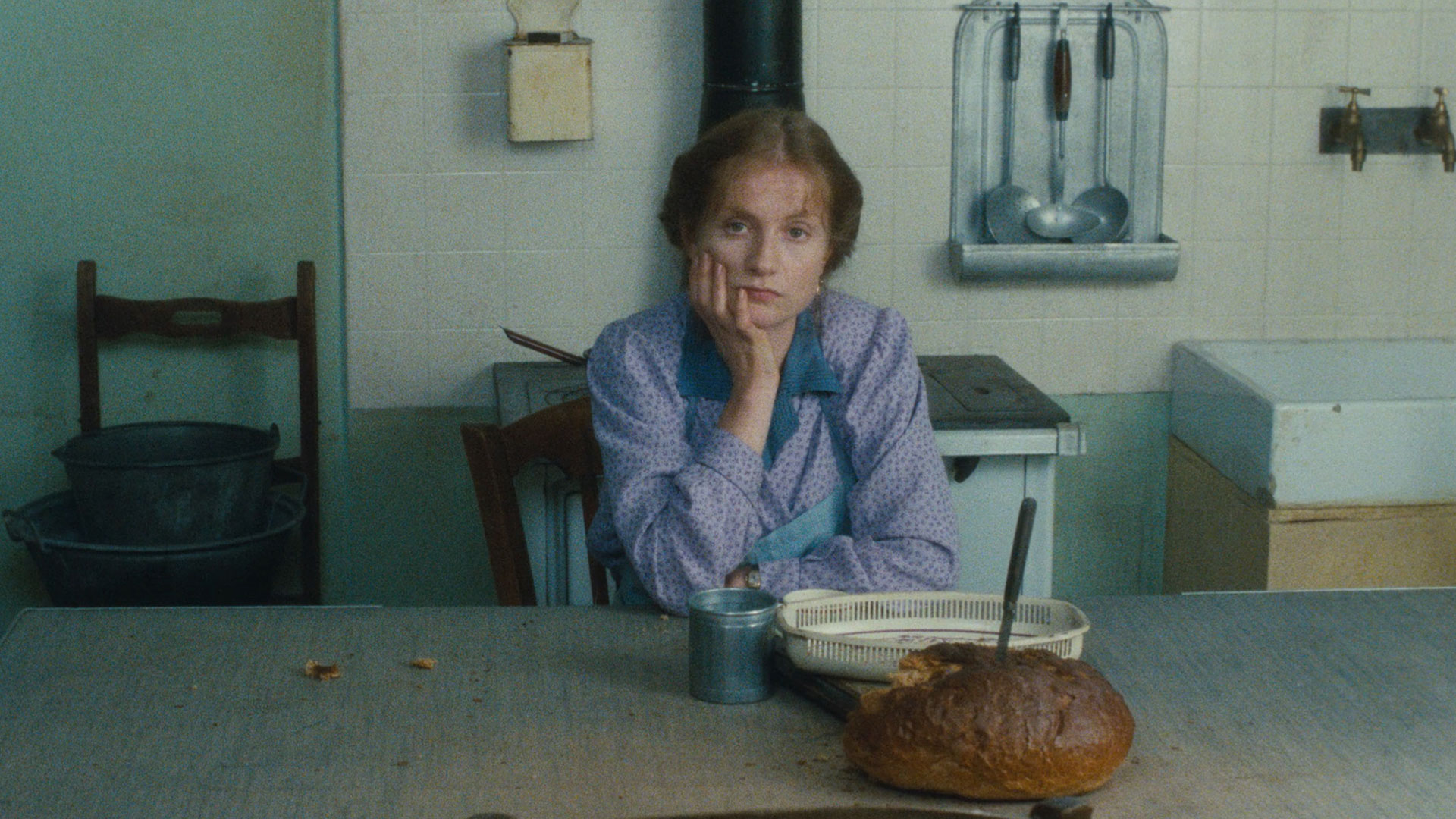 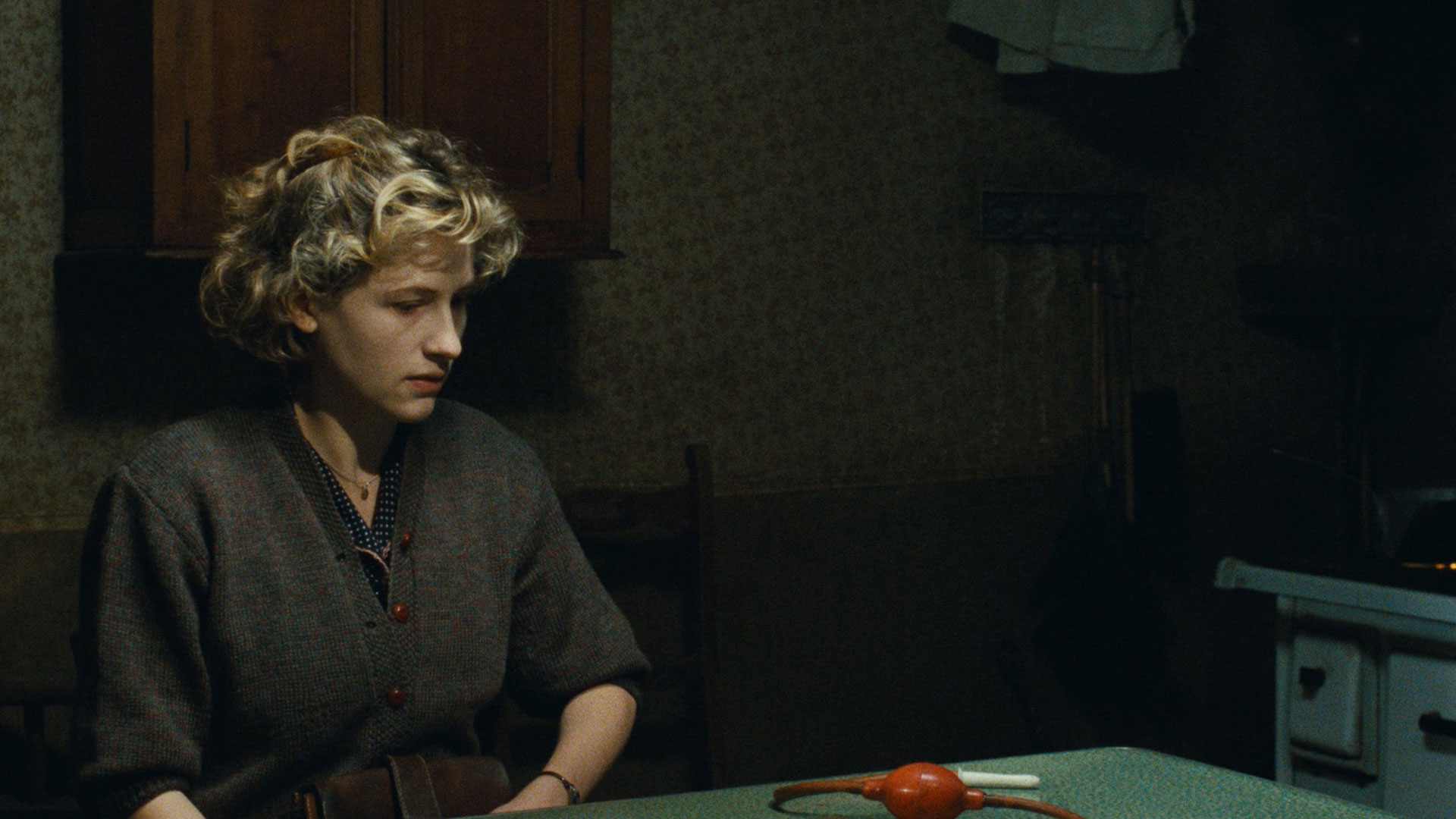 
Marie Latour (Isabelle Huppert) wants to be a singer, but she is a woman struggling against poverty in war-torn France, with two children to feed and a husband away fighting. When a neighbor becomes pregnant, Marie performs an abortion and is rewarded for her services with a Victrola. It's a small step from the Victrola to an income, and Marie finds that she likes to live comfortably and feed her children well. Her husband Paul (Francois Cluzet) returns and attempts to coerce her into being the type of wife he imagines he wants, but Marie insists on running things her way, and her husband is relegated to the role he imagined for her. She finds contentment in her power (merely the power to be herself and pursue her desires), but things are terribly out of balance in the world she was born into and eventually revenge is exacted. Claude Chabrol (Madame Bovary) has created a remarkably complex and poignant film about a very complex subject: the true story of the last woman to be executed in France by guillotine.