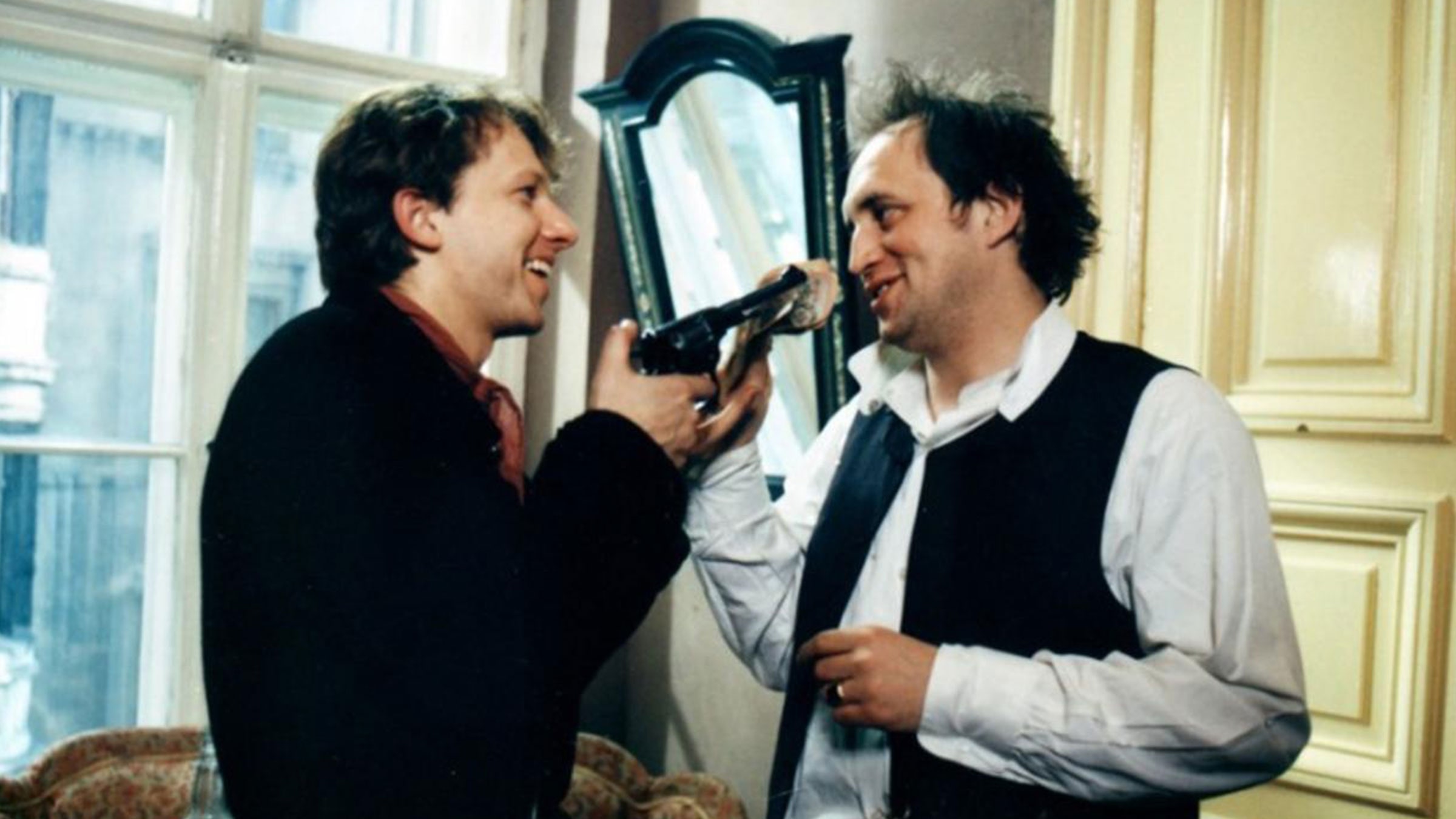 The film is set in 1905, in a time of feverish revolutionary underground activity in a Poland partitioned between three neighbours. All the characters are committed anarchists. The bomb maker puts an invention together to place it at the disposal of young inexperienced terrorists fighting against Tsarist oppression. The story follows the passing of this bomb from anarchist to anarchist as several attempts are made on the life of the Tsarist governor general, until, at the end, it is effectively and harmlessly defused by a bomb expert. The presence of the bomb has a destroying effect on all of the Polish revolutionaries; they either die or break down. As such, the film was banned almost immediately when martial law was imposed upon Poland in 1981. Slated for obscurity, the film attained worldwide attention when it was feted at the 1981 Berlin Film Festival, by which time Holland had moved to France.