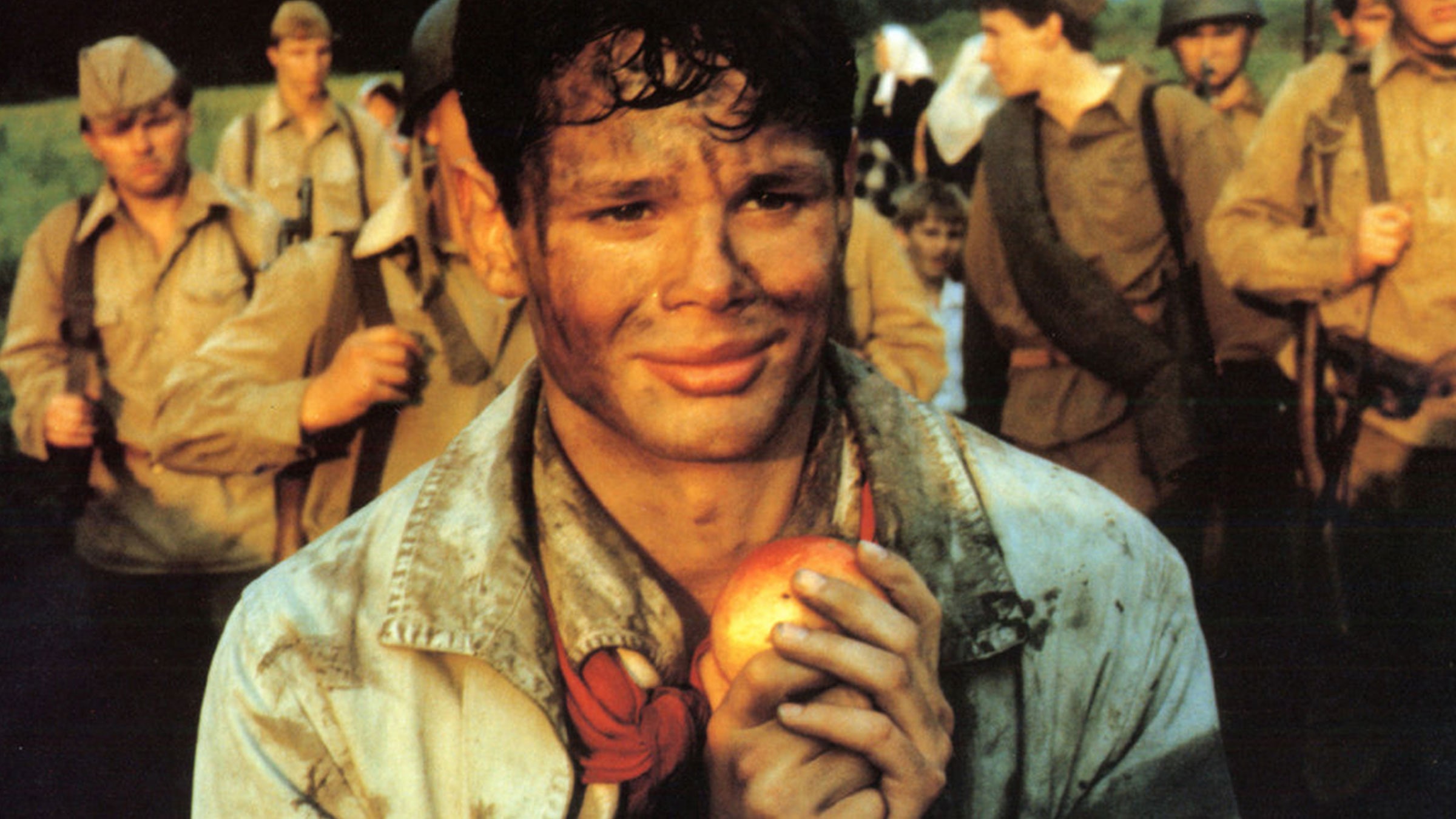 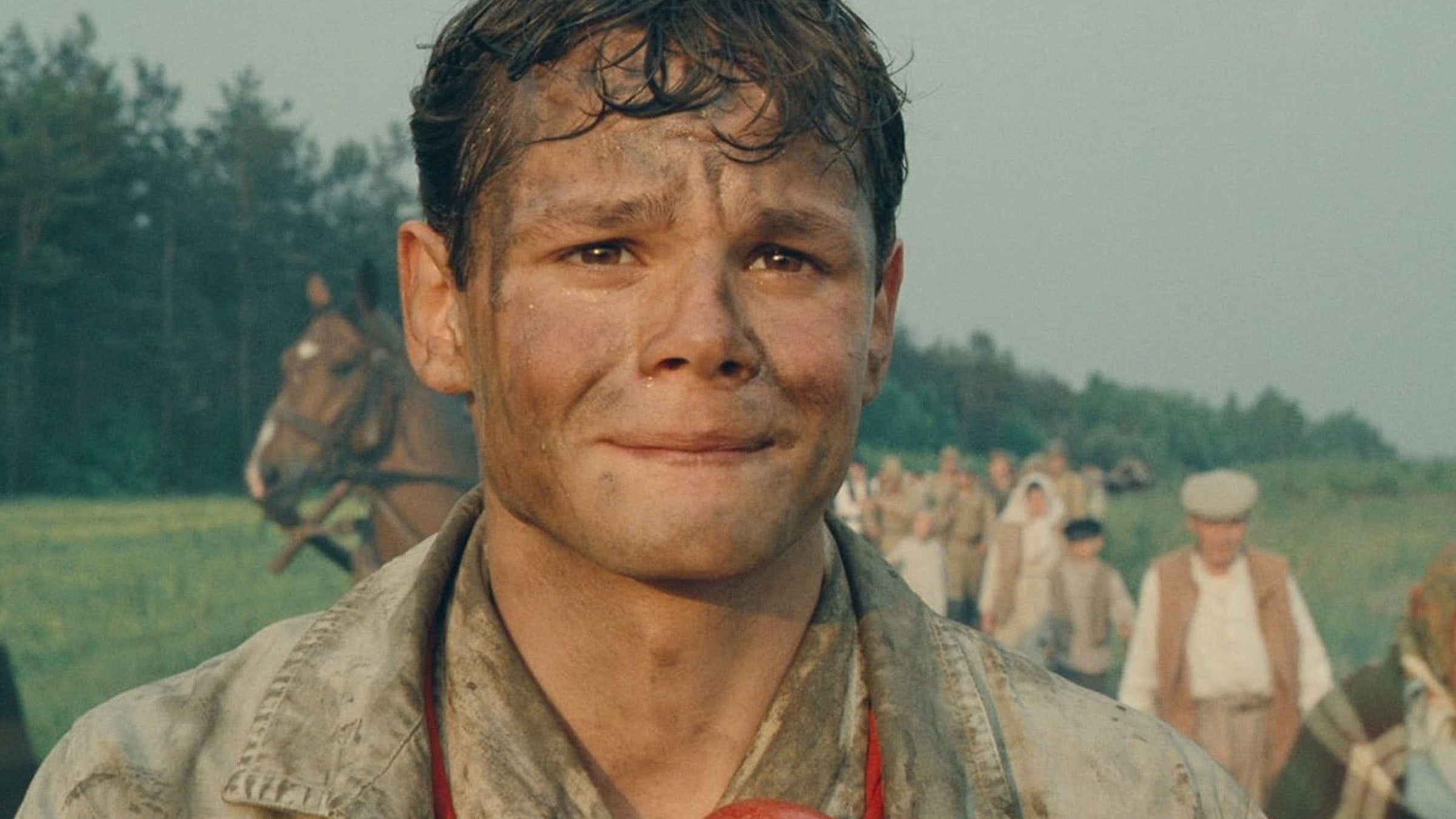 The film Europa Europa documents the trials and tribulations of a young Jewish boy who matures through his experiences during a dark time in European history. The movie portrays the hardships the Jewish community faced and the personal struggles Solomon Perel endured. Solomon is forced to become someone he's not, practically giving up his Jewish faith in his flee to escape death. This film gives a controversial understanding of life under the rule of Hitler and Nazi Germany during World War II.