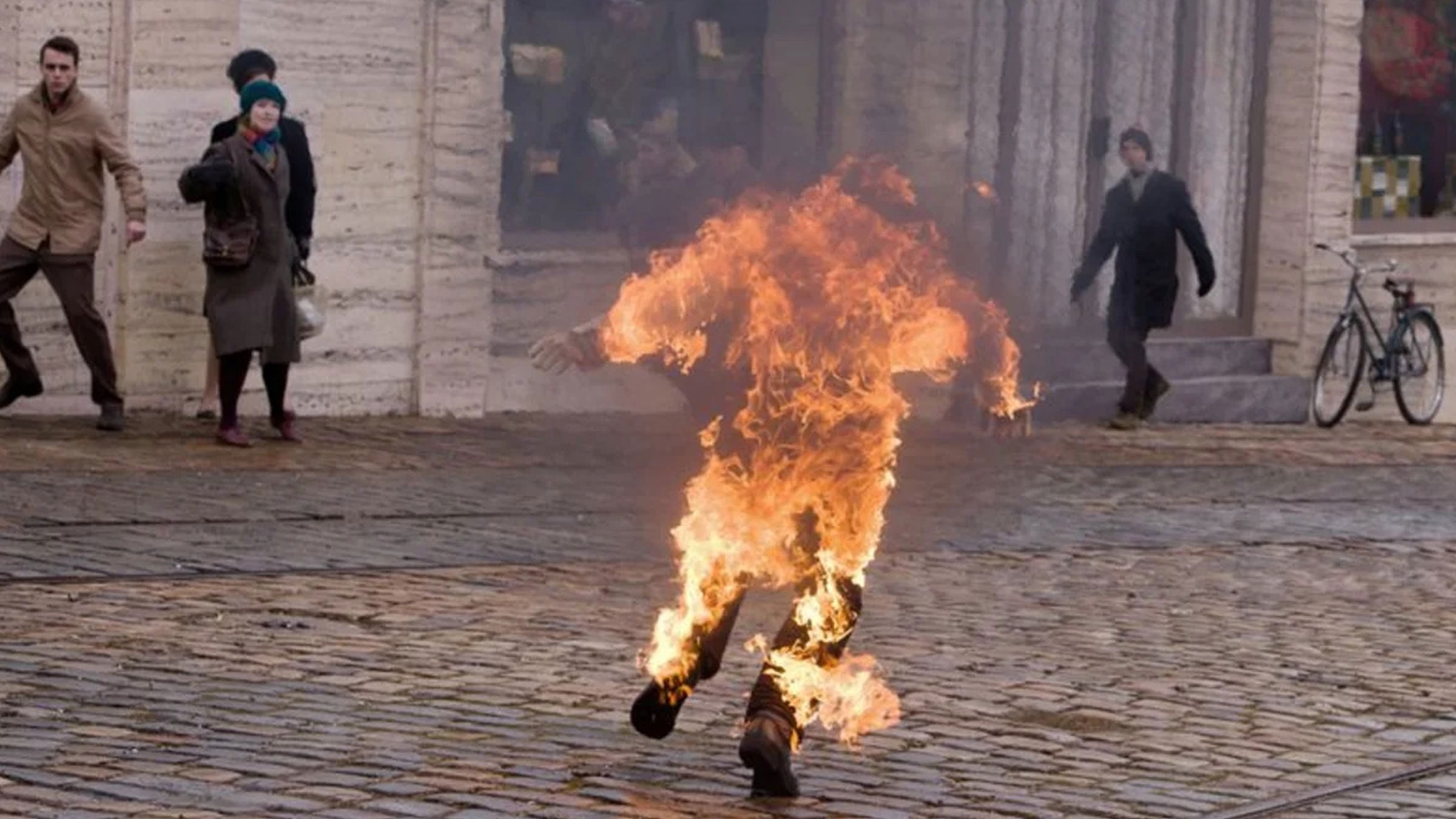 Agnieszka Holland returns to a pivotal time in modern Czech history: the shocking act of a student of the Charles University's Faculty of Arts, who in protest of the Soviet occupation, set himself on fire in Prague's Wenceslas Square on the 16th of January in 1969; he died four days later. Through the story of the brave defense attorney Dagmar Buresova, who defended Jan Palach's legacy in a doomed lawsuit, the film examines the transformations taking place in Czechoslovak society after the invasion of the armies of the Warsaw Pact in August of 1968. It depicts the beginnings of Czech and Slovak resistance against the occupation, which reached its apex with the mass protests during Palach's funeral. It also shows the nation's gradual resignation under the pressure of fear and harsher persecution.