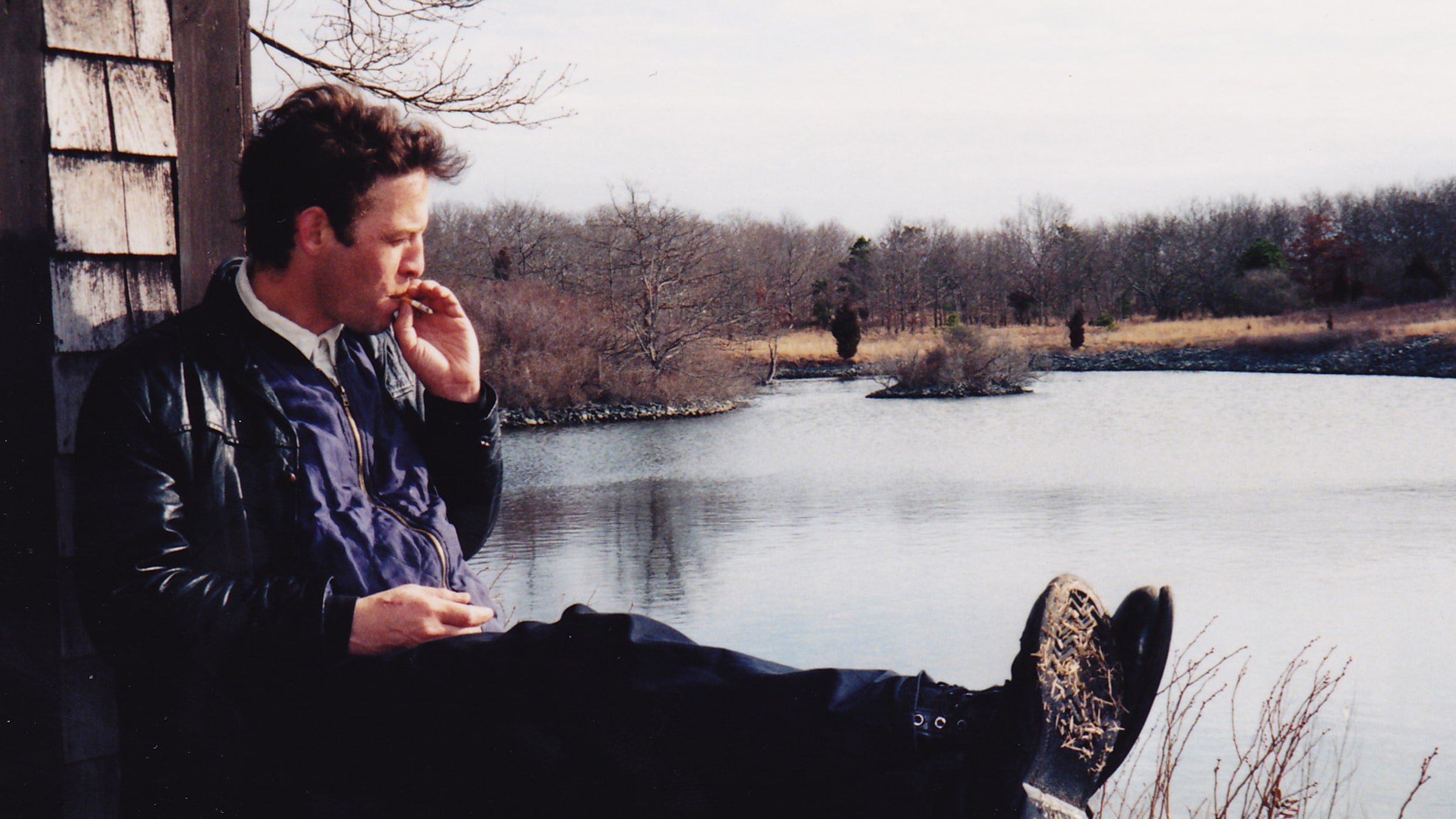 We have seen plenty of legendary bands with legendary ends. Morphine is definitely one of those bands. Cure For Pain focuses on the singer and bass player Mark Sandman's extraordinary life and tragic death with appearances and comments from the likes of Josh Homme, Ben Harper and Nic Harcourt. 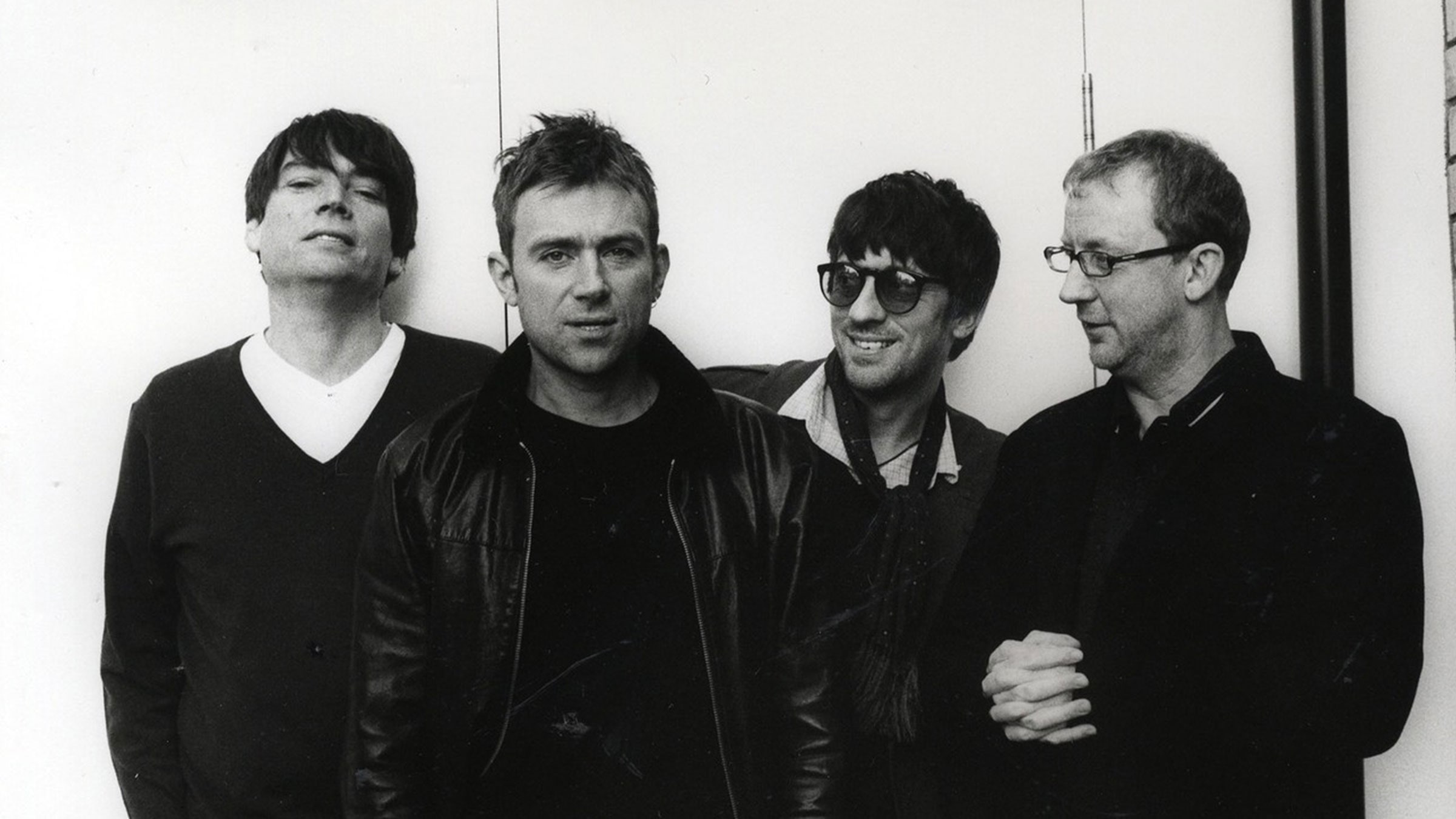