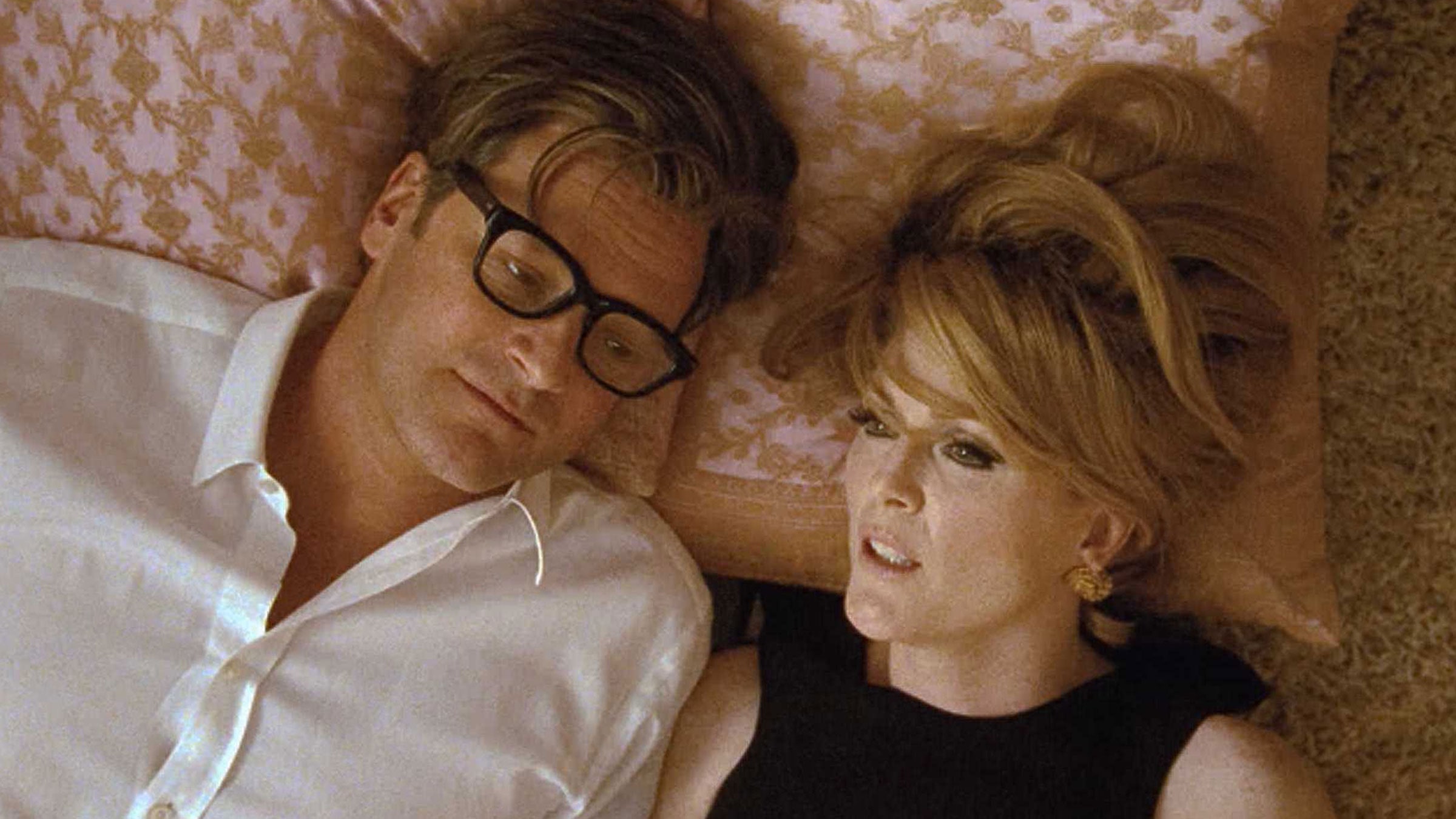 With your feet on the air and your head on the ground
Try this trick and spin it, yeah
Your head will collapse
If there's nothing in it And you'll ask yourself
Where is my mind?
Pixies

Pera Film, continues its fall opening season with the program Where is My Mind? Psychiatry in Cinema. The program, organized in collaboration with 121 Medikal a specialized medical communication agency and Life is Film a production company, includes seven remarkable films from recent years. Films can portray mental illness and mental health problems in a variety of ways. Some can be used to teach medical students and psychiatric trainees about certain aspects of psychiatry: watching a film is useful when learning about mental state examination, how to reach a diagnosis, doctor-patient interactions and personality disorder.

The title Where is My Mind? is inspired by the song of the same title by the American alternative rock band Pixies whose work has been described as a "collection of odd, stream-of-consciousness lyrics…about Old Testament violence, incest, mental illness, voyeurism, all played out against a wall of sinewy guitars, stinging bass, and insistent drums that manage to be simultaneously abrasive and melodic."

In a similar vein, the selected films of this program capture the ferocity as well as the serenity of the human mind and behavior; the included films are: The Master, Blindness, A Single Man, The Skin I Live In, The Place Beyond the Pines, The Virgin Suicides, and Melancholia. Early in the history of cinema, psychiatrists studied the films to understand their appeal and power. Meanwhile, filmmakers have long been intrigued by psychiatry and frequently portray this mysterious world in film. Both films and psychiatry focus on human thought, emotions, behavior, and motivation making a link between the two subjects inevitable. Throughout the program, some of the screenings will include psychiatrists and film critics in conversation, discussing and evaluating the medical aspects as well as the films’ aesthetic values.

With the support of 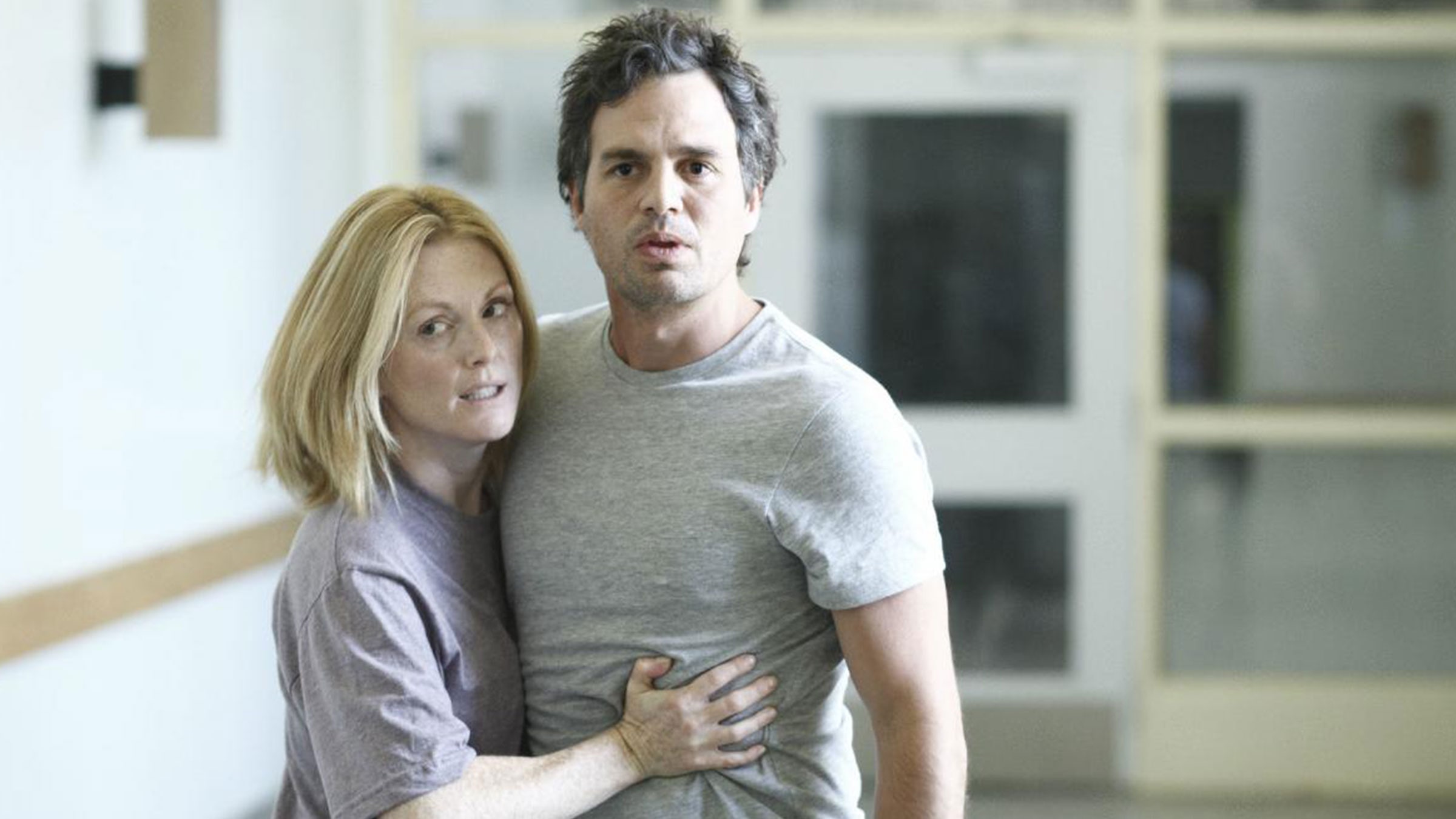 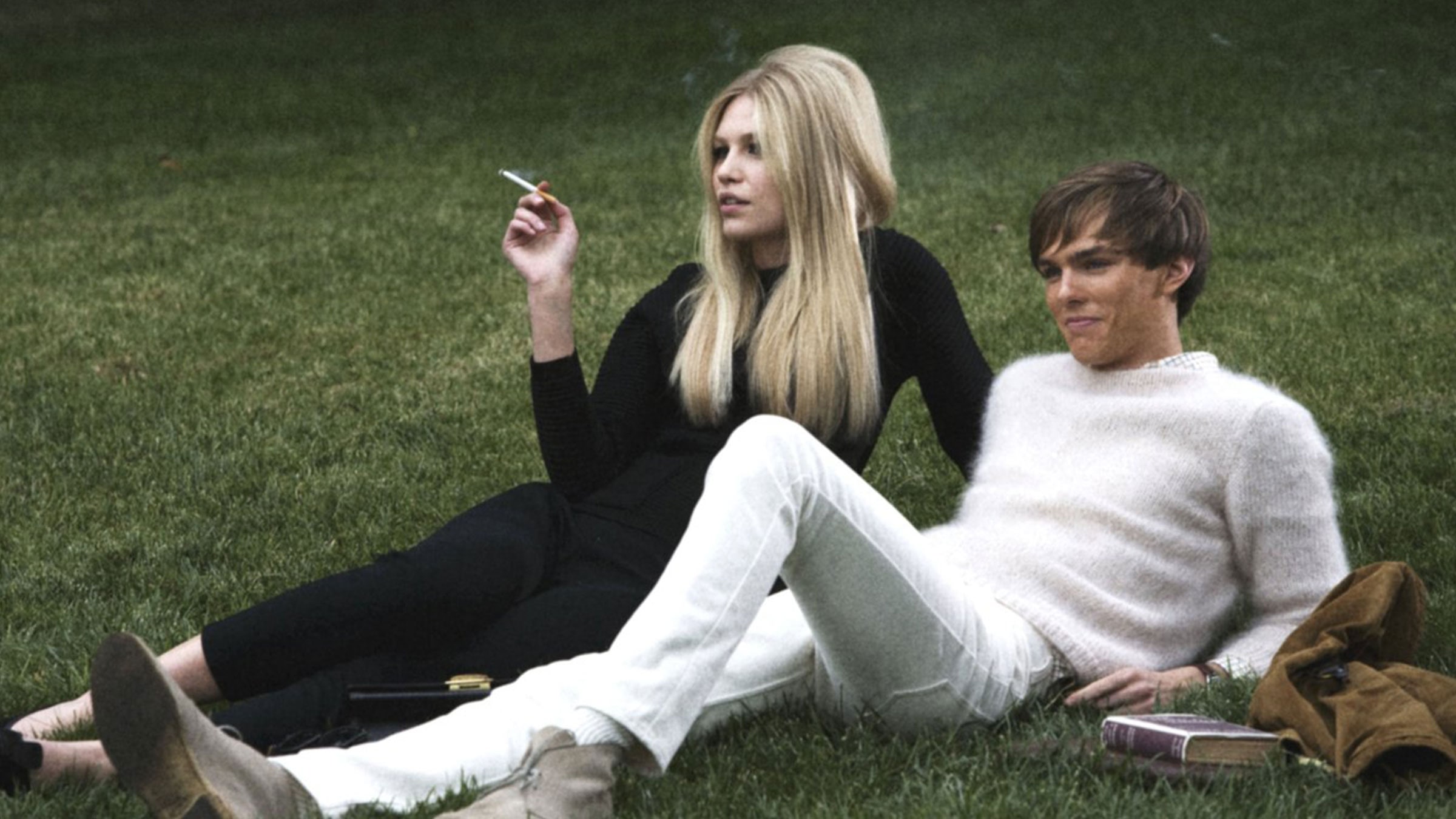 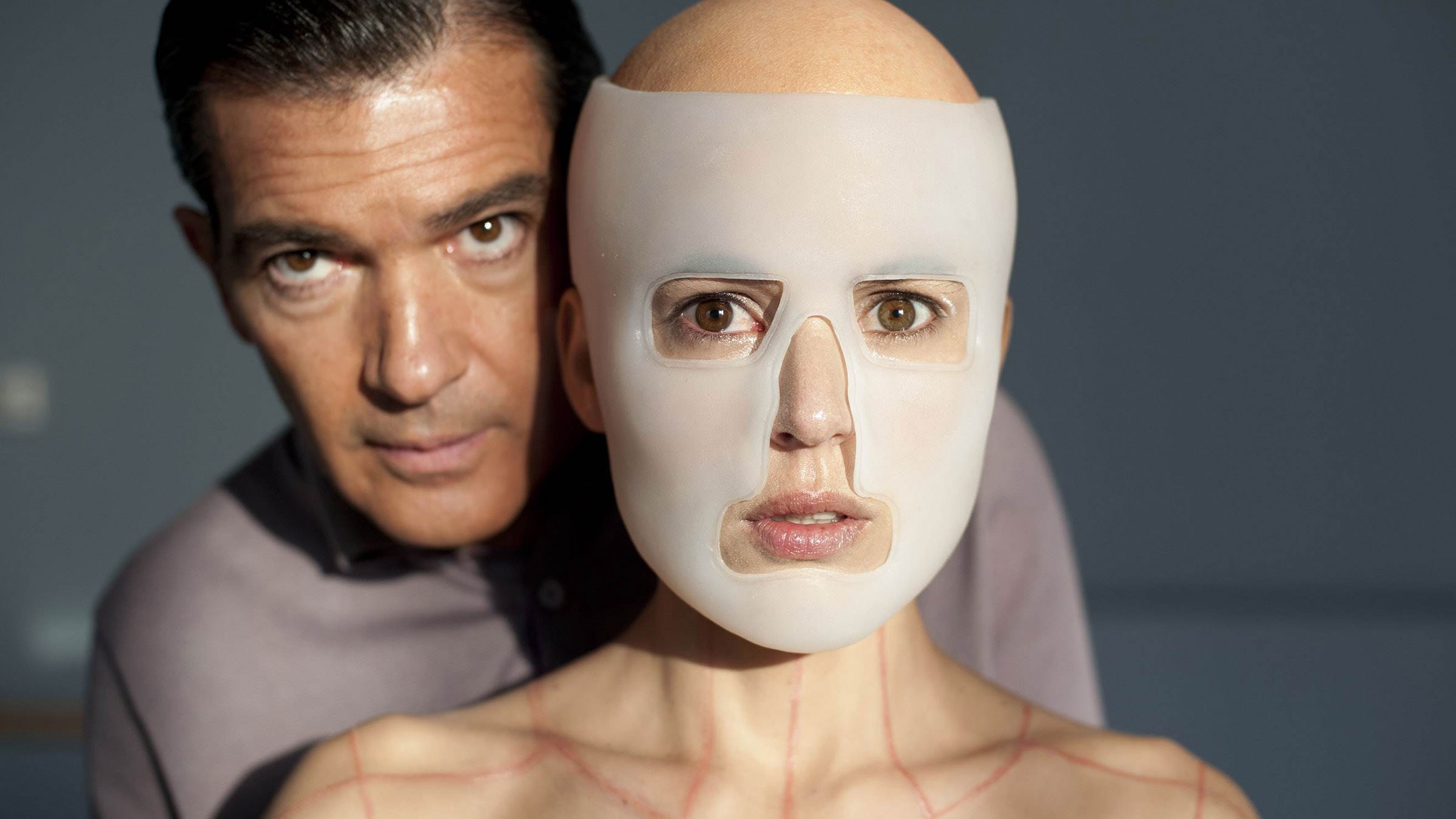 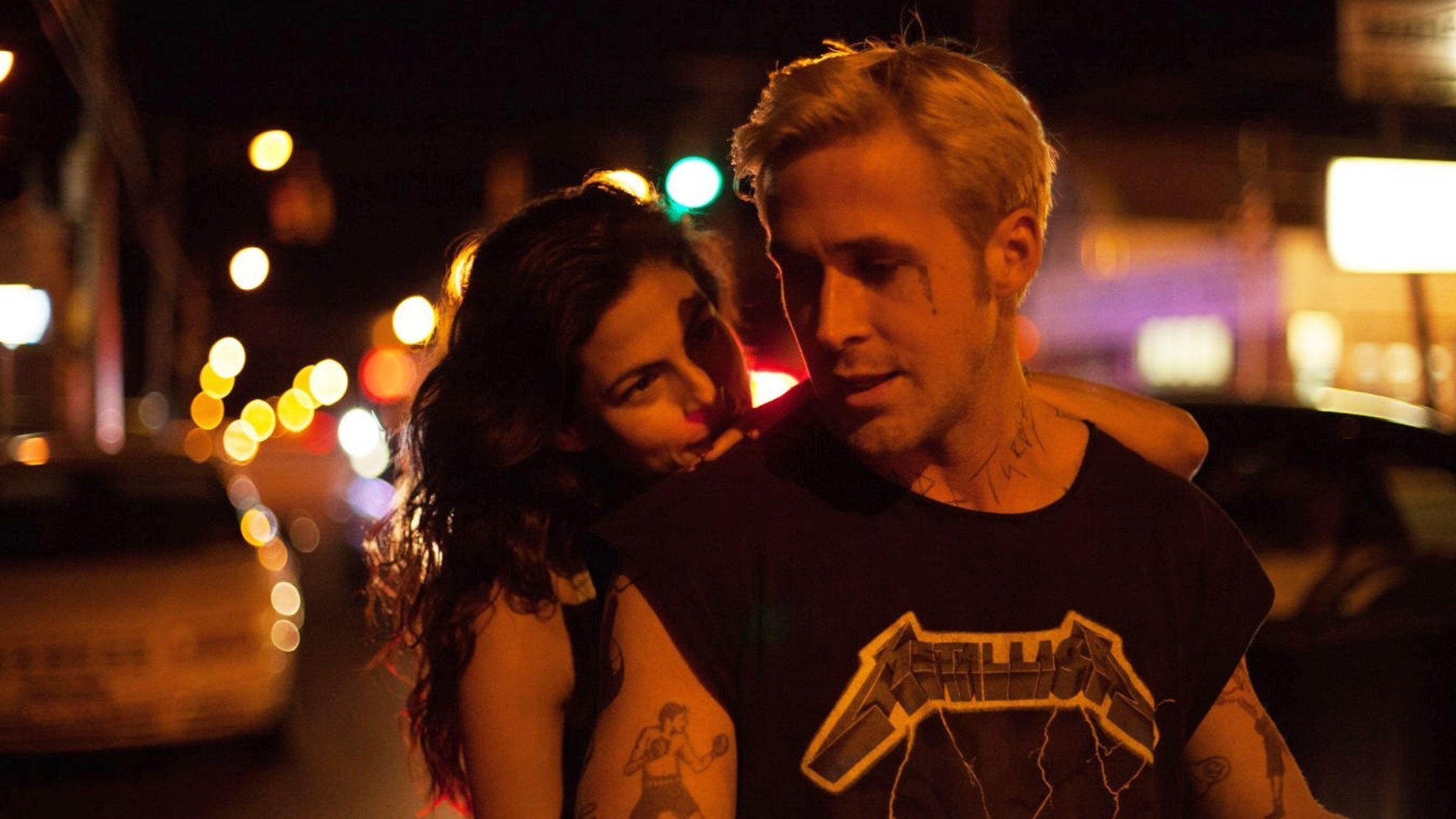 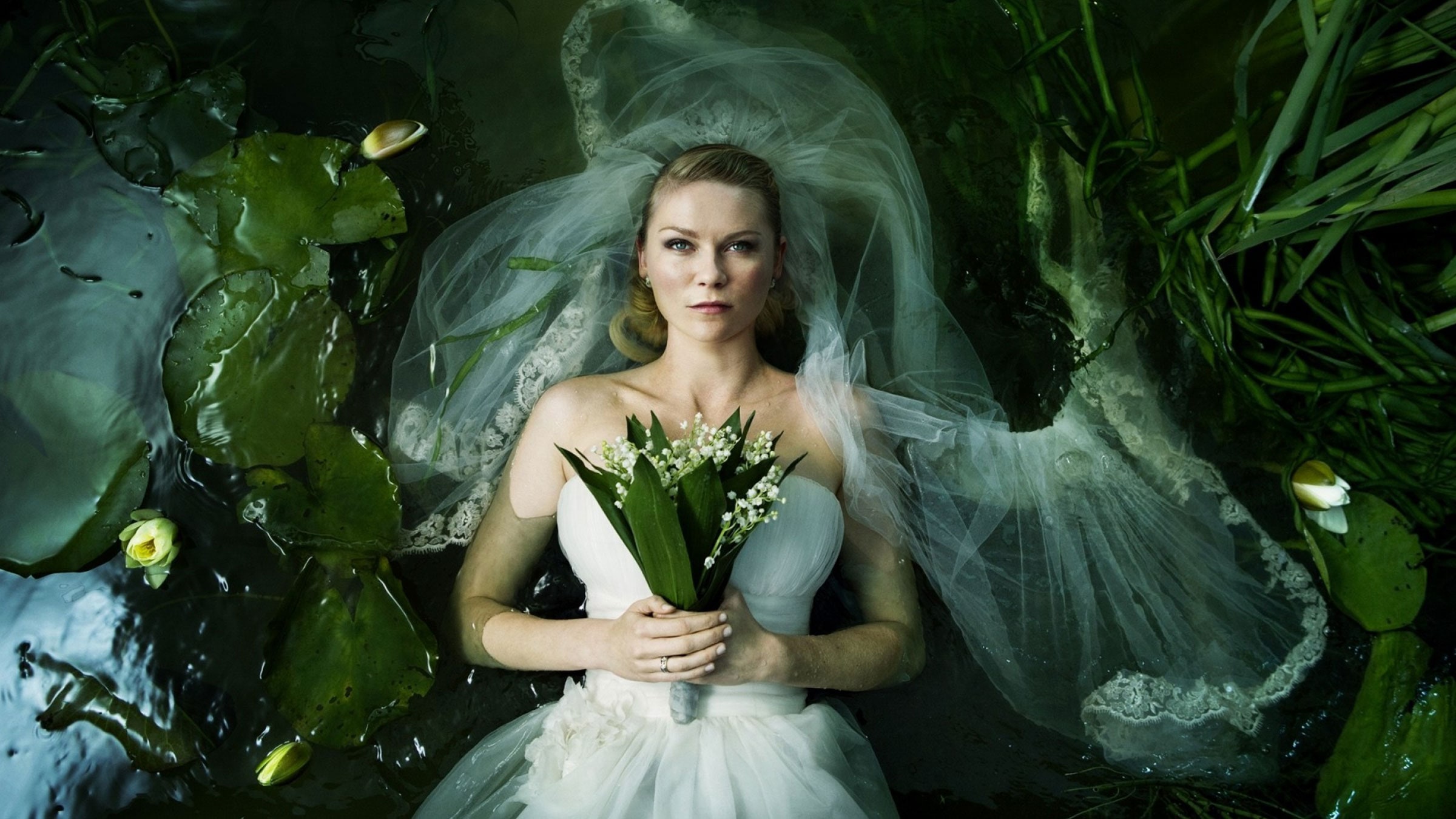 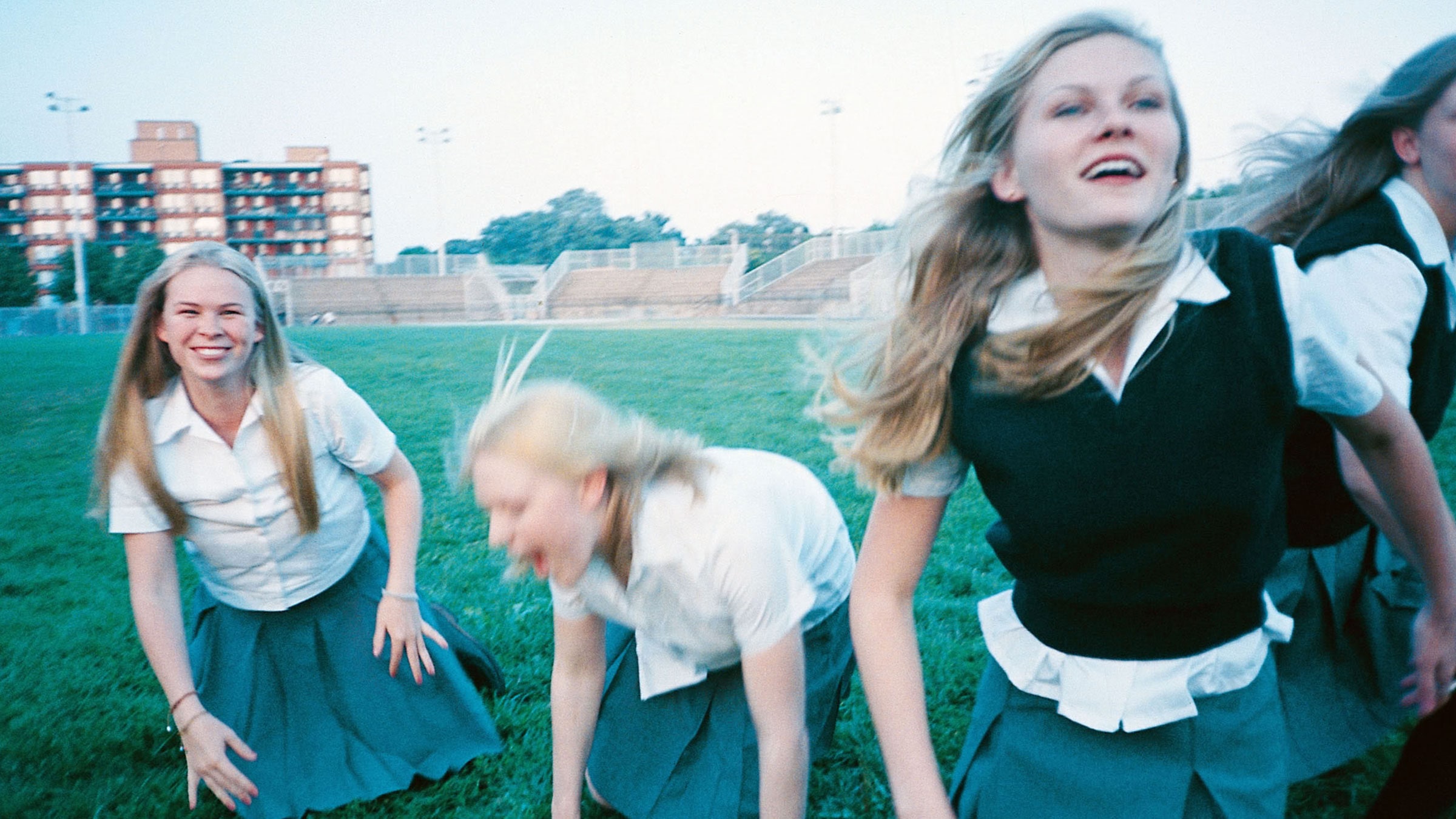 Films can portray mental illness and mental health problems in a variety of ways. Some can be used to teach medical students and psychiatric trainees about certain aspects of psychiatry: watching a film is useful when learning about mental state examination, how to reach a diagnosis, doctor-patient interactions and personality disorder.