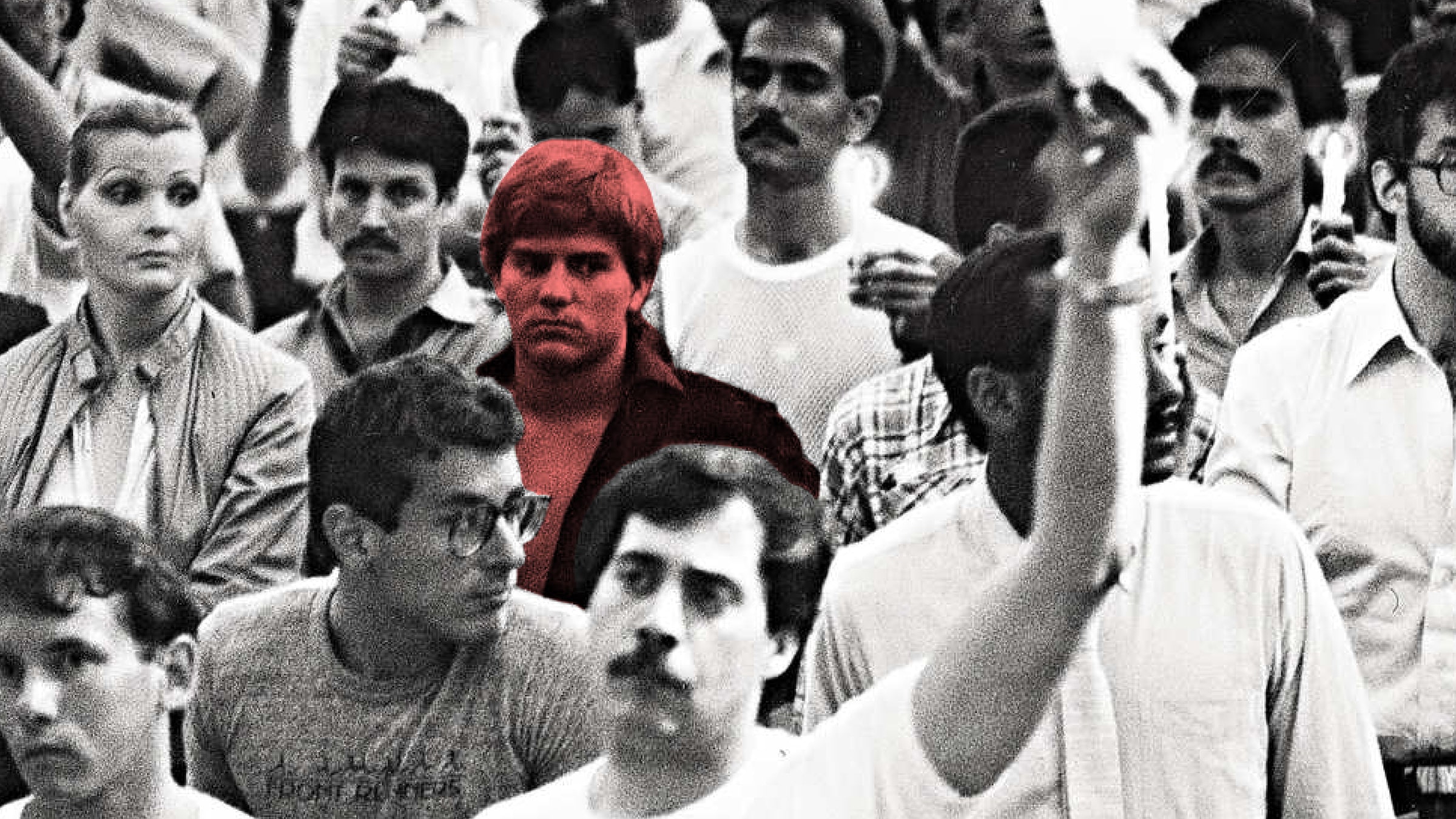 Pera Film is presenting a special program on World AIDS Day. The program includes documentaries Mapplethorpe: Look at the Pictures and How to Survive a Plague as well as the award-winning fiction film 120 BPM (120 Beats Per Minute). Winner of the Grand Prix at Cannes, 120 BPM is a harrowing yet inspiring look back at the activism of French ACT UP protestors during the height of the AIDS crisis in the early 1990s. Electronic Arts Intermix’s curated video program Home Video: Media Art in Response to HIV/AIDS includes the work of George Kuchar, Nate Lavey, Stephen Vider, Women’s AIDS Video Enterprise and Charlie Ahearn. The four videos in the program engage the concept of “home video,” making use of consumer video technology and the aesthetics of the camcorder era to create works that explore the intersections of art, caretaking, family, and home. Founded in 1988, Visual AIDS, the only contemporary arts organization fully committed to raising AIDS awareness and creating dialogue around HIV issues today, has commissioned artist projects which include intimate meditations of young HIV positive protagonists; a consideration of community-based HIV/AIDS activism in the South; explorations of the legacies and contemporary resonances within AIDS archives; a poetic journey through New York exploring historical traces of queer and trans life, and more. Together, the videos provide a platform centering voices deeply impacted by the ongoing epidemic.

Historically and currently, the HIV/AIDS landscape has been borne out of politics, culture, and systems of inequality. Certain populations continue to carry the disproportionate brunt of HIV infection and its consequences. This special program examines how artists and activists have expanded the idea of caretaking and family and navigated the political stakes of domestic life in the face of the HIV/AIDS crisis, from the early 1980s to the present.

07:00 Mapplethorpe: Look at the Pictures

19:00 Mapplethorpe: Look at the Pictures

16:00 Mapplethorpe: Look at the Pictures

This special program examines how artists and activists have expanded the idea of caretaking and family and navigated the political stakes of domestic life in the face of the HIV/AIDS crisis, from the early 1980s to the present.