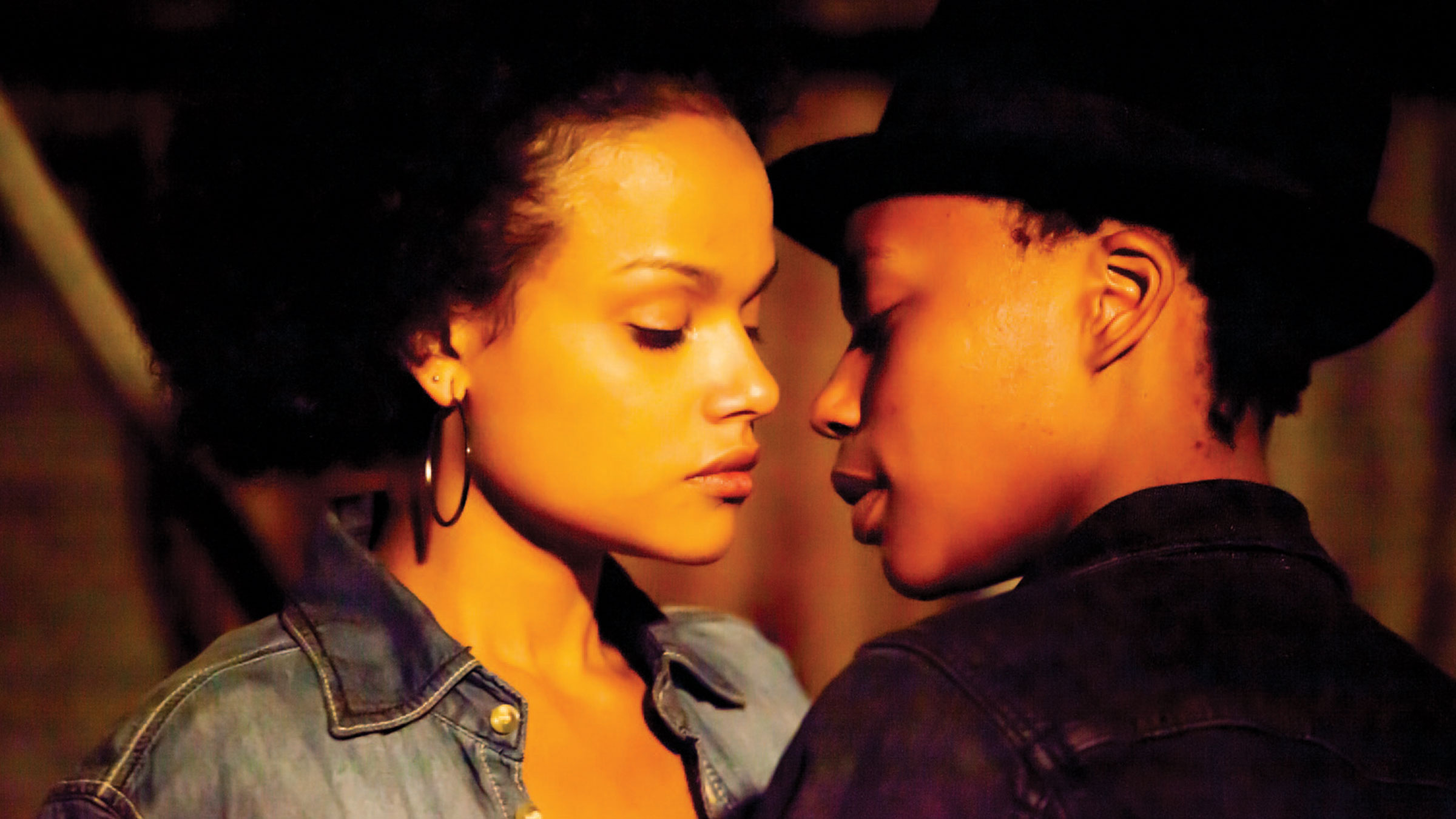 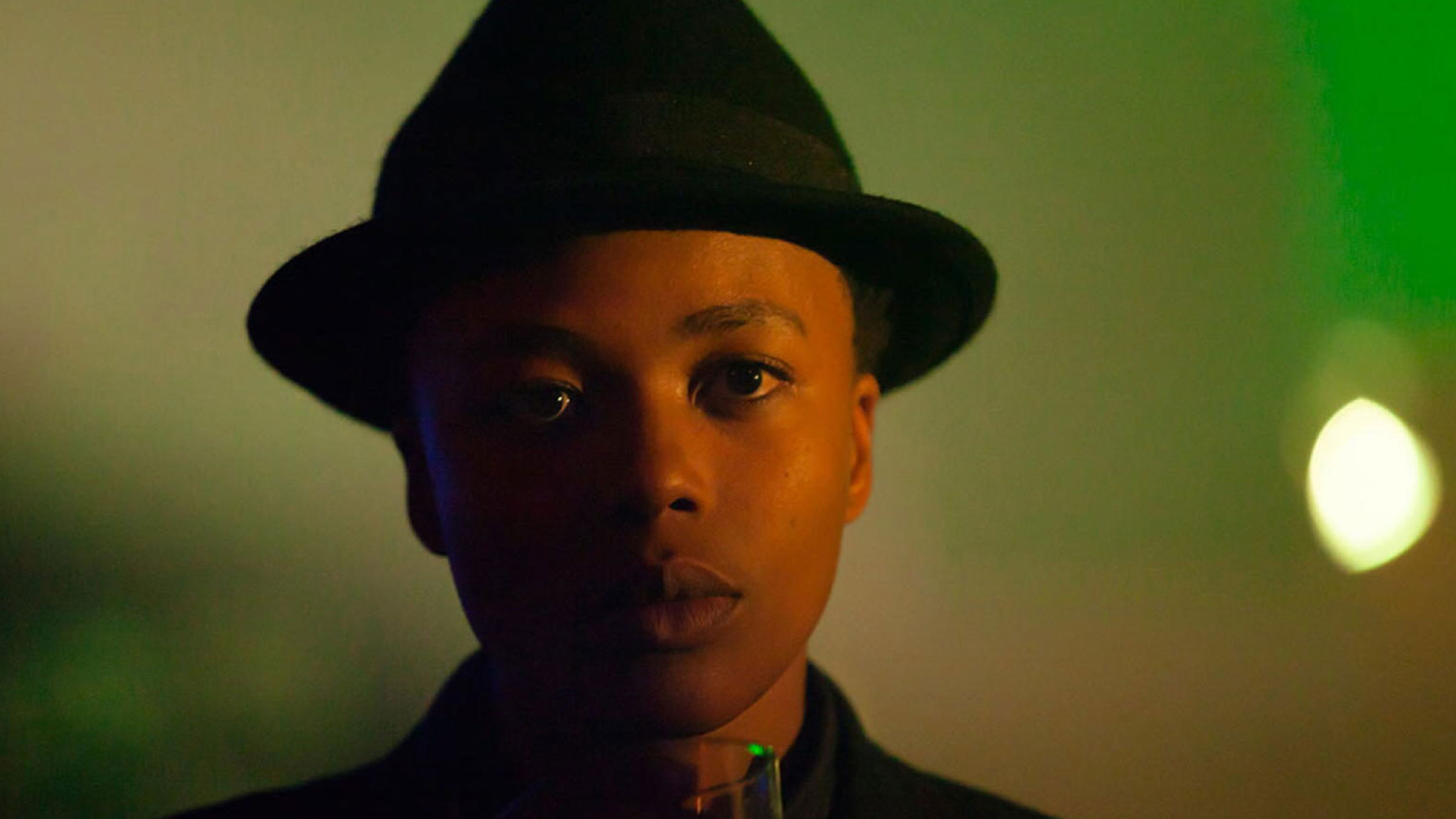 Catherine Steward’s first feature cinema film “While You Weren’t Looking” takes place in today’s Cape Town and yet tries to establish a dialogue between the past and the present through characters from different generations. Dez and Terri is a lesbian couple who’ve been together for twenty years. Asanda, their foster daughter whom they adopted years ago, is now an adult and is going to university. Grown up in the post-Apartheid period, this young woman is in a way the face of new South Africa. As her mothers who fought for equality years ago now surrender to the conformism of middle age and the class they belong to, Asanda wants to question the reality that she has been taught and meets Shado, a “tomboy” who lives in the ghetto and tries to keep her brother away from criminal gangs, thanks to her interest in photography. “While You Weren’t Looking” portrays the recent history of South Africa through conflicts based on sex and class. 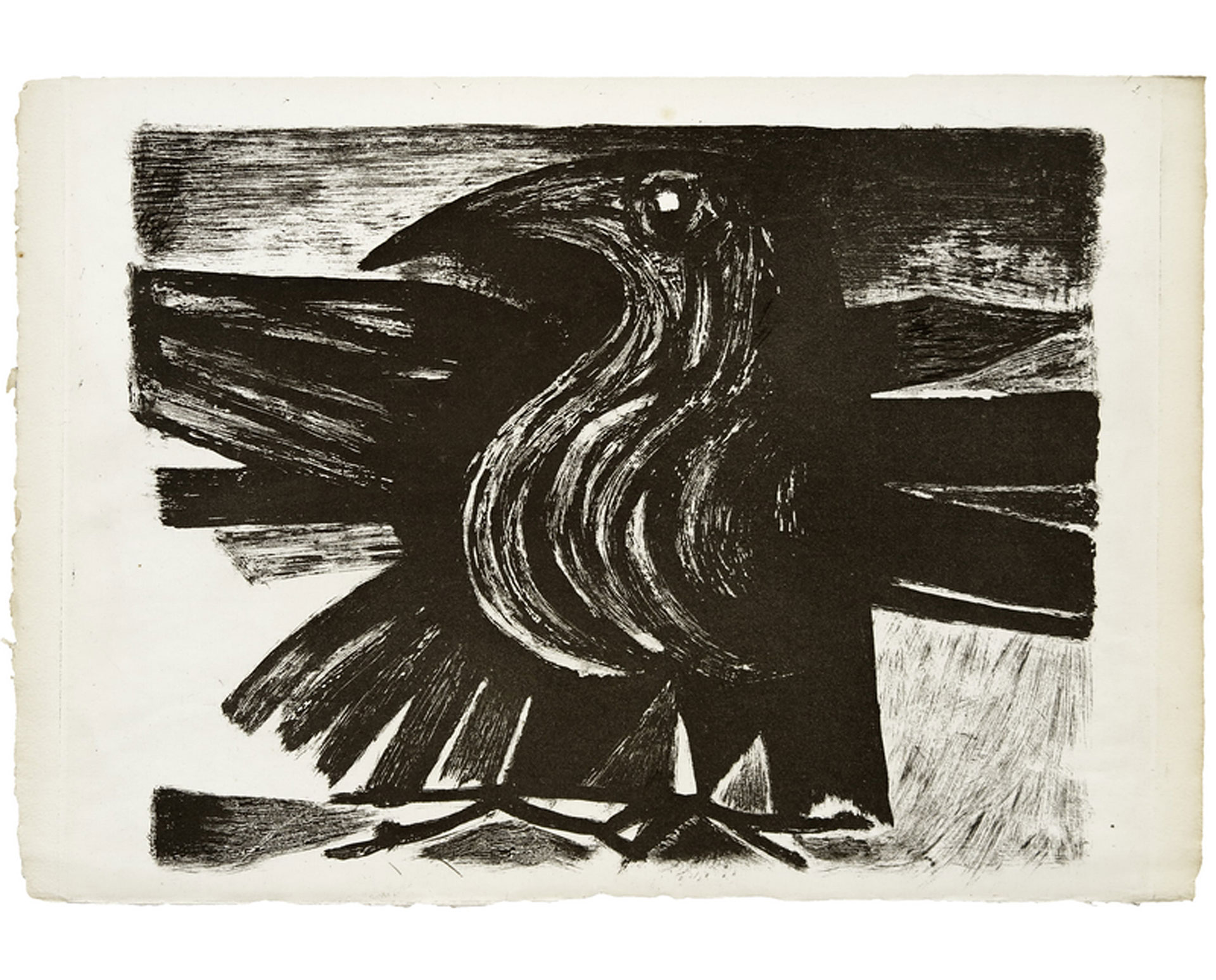