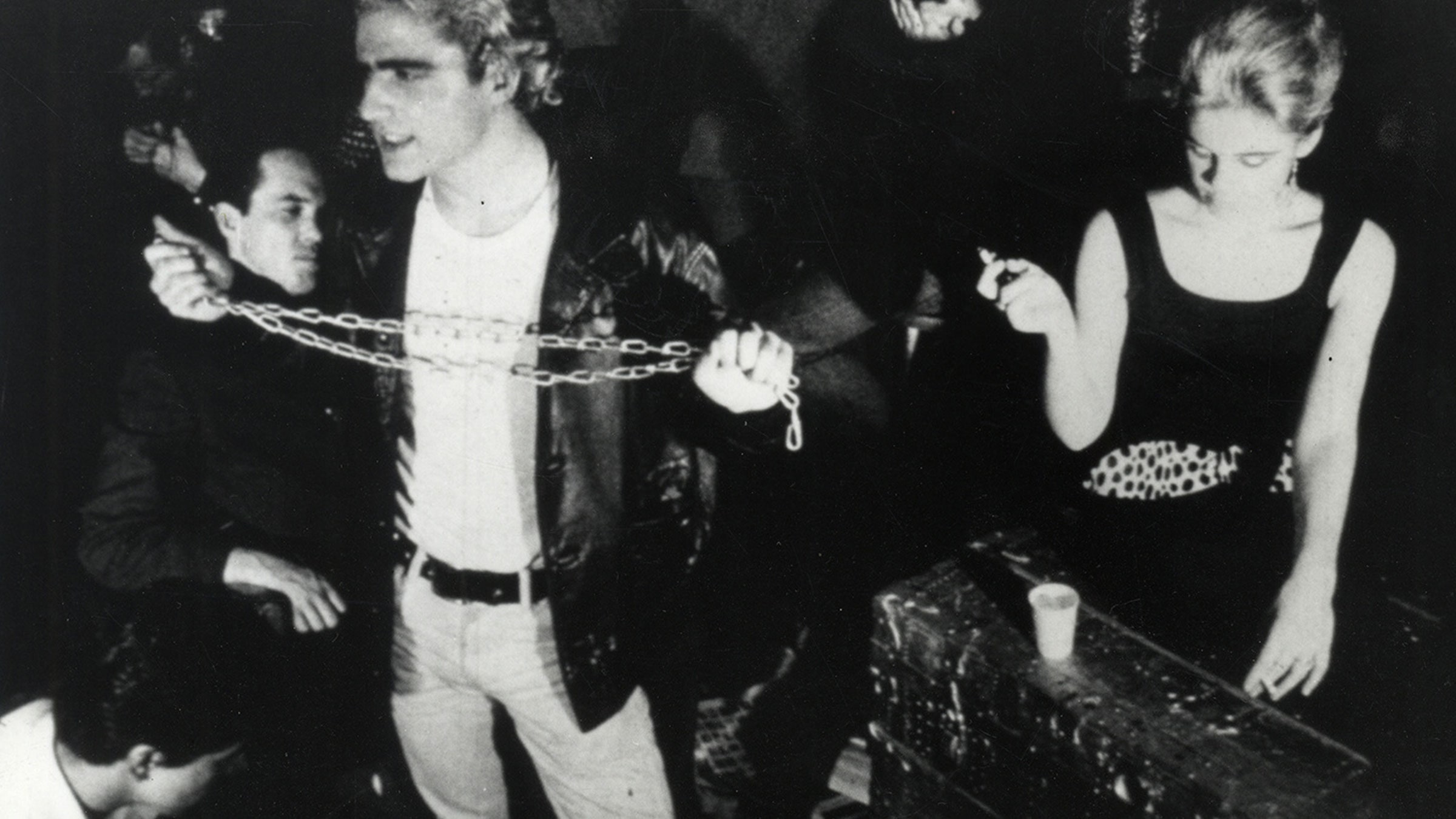 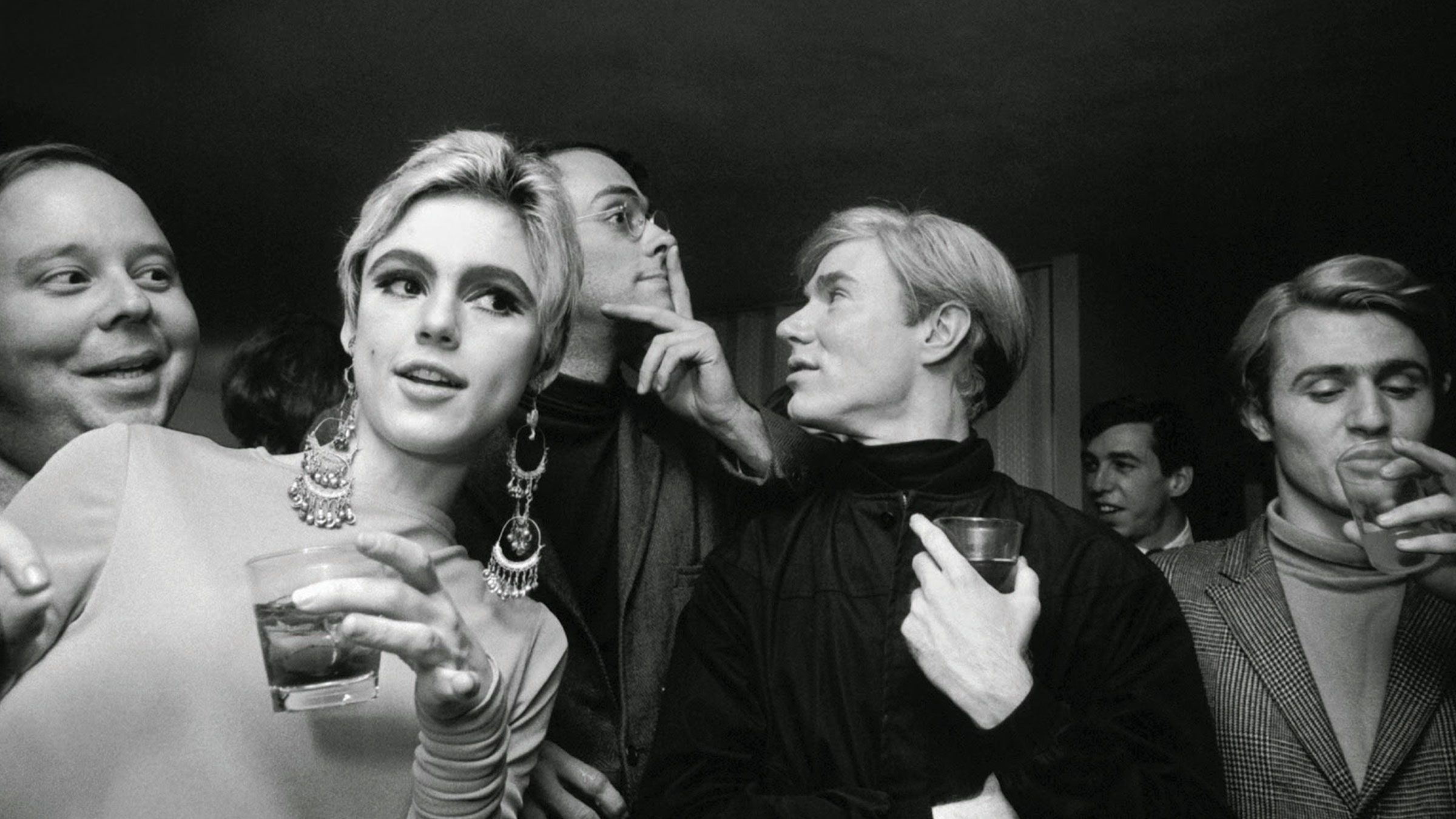 Andy Warhol’s 1965 film Vinyl is the lesser-known adaptation of Anthony Burgess’s novel A Clockwork Orange. Rather than the aggression of Kubrick’s interpretation, which came out in 1971, Warhol’s version is a meditation on pure sensation, infused with raw, homoerotic and borderline pornographic images. These early, sexually fetishistic films fell out of circulation following the attempt made on his life in 1968 by Valerie Salonas, but Vinyl is proof of Warhol’s role as a pioneer in queer cinema.