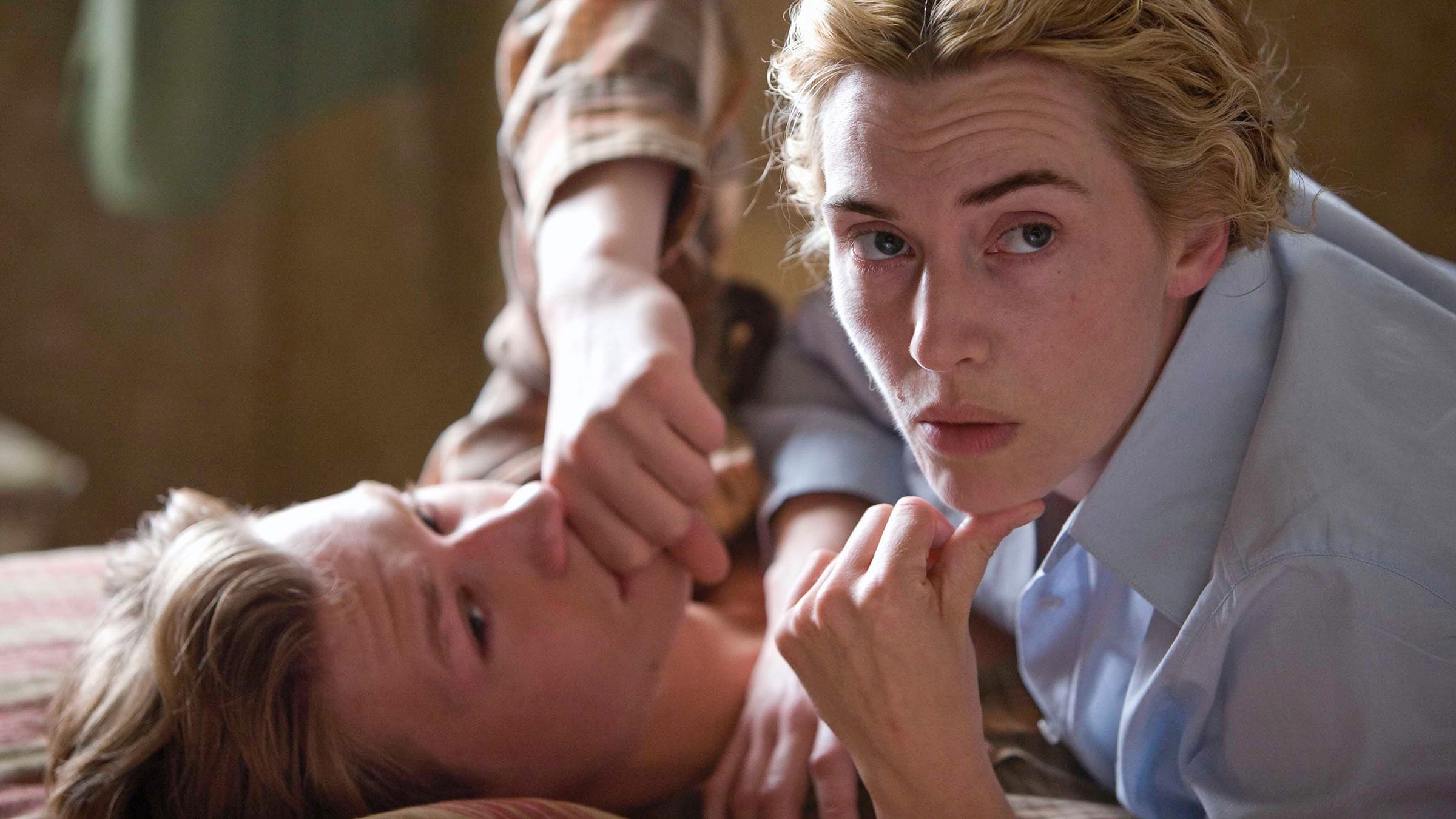 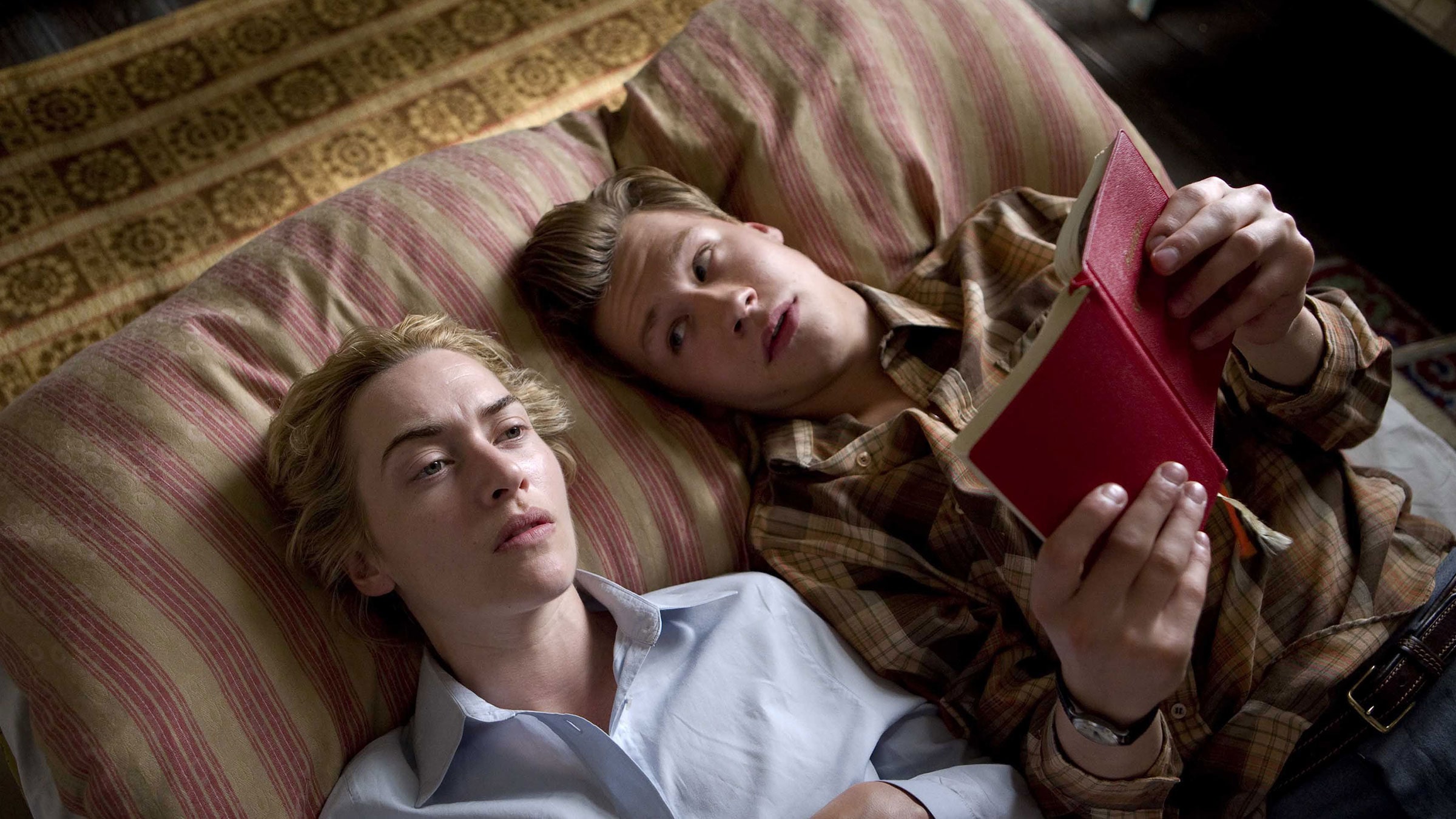 The Reader opens in post-WWII Germany when teenager Michael Berg becomes ill and is helped home by Hanna, a stranger twice his age. Michael recovers from scarlet fever and seeks out Hanna to thank her. The two are quickly drawn into a passionate but secretive affair. Michael discovers that Hanna loves being read to and their physical relationship deepens. Hanna is enthralled as Michael reads to her from The Odyssey, Huck Finn and The Lady with the Little Dog. Despite their intense bond, Hanna mysteriously disappears one day and Michael is left confused and heartbroken. Eight years later, while Michael is a law student observing the Nazi war crime trials, he is stunned to find Hanna back in his life – this time as a defendant in the courtroom. As Hanna’s past is revealed, Michael uncovers a deep secret that will impact both of their lives. The Reader is a story about truth and reconciliation, about how one generation comes to terms with the crimes of another.