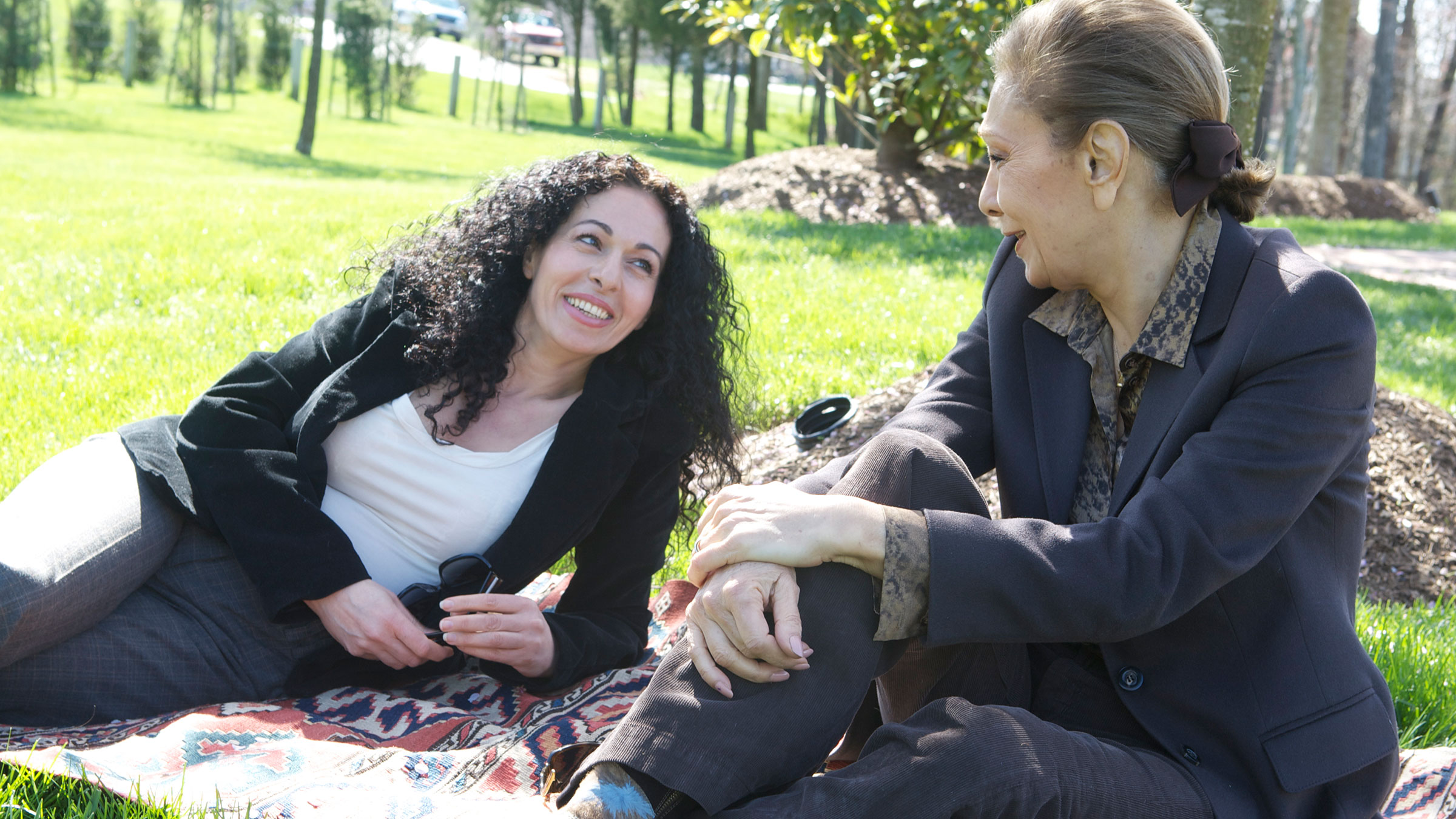 The director decides to make a documentary about Farrah, the wife of Iran’s shah. Nahid Persson Sarvestani who spent her childhood in poverty has watched her wedding like a fairy tale. Queen Farrah meets her like another refugee from her country and the director gets into the queen’s world for one and a half years, with a plan to confront the ideology of the shah. When the fact that Nahid Persson Sarvestani had previously opposed to the shah is revealed, the queen ceases the shooting but they maintain a close friendship, trying to understand each other’s experiences.