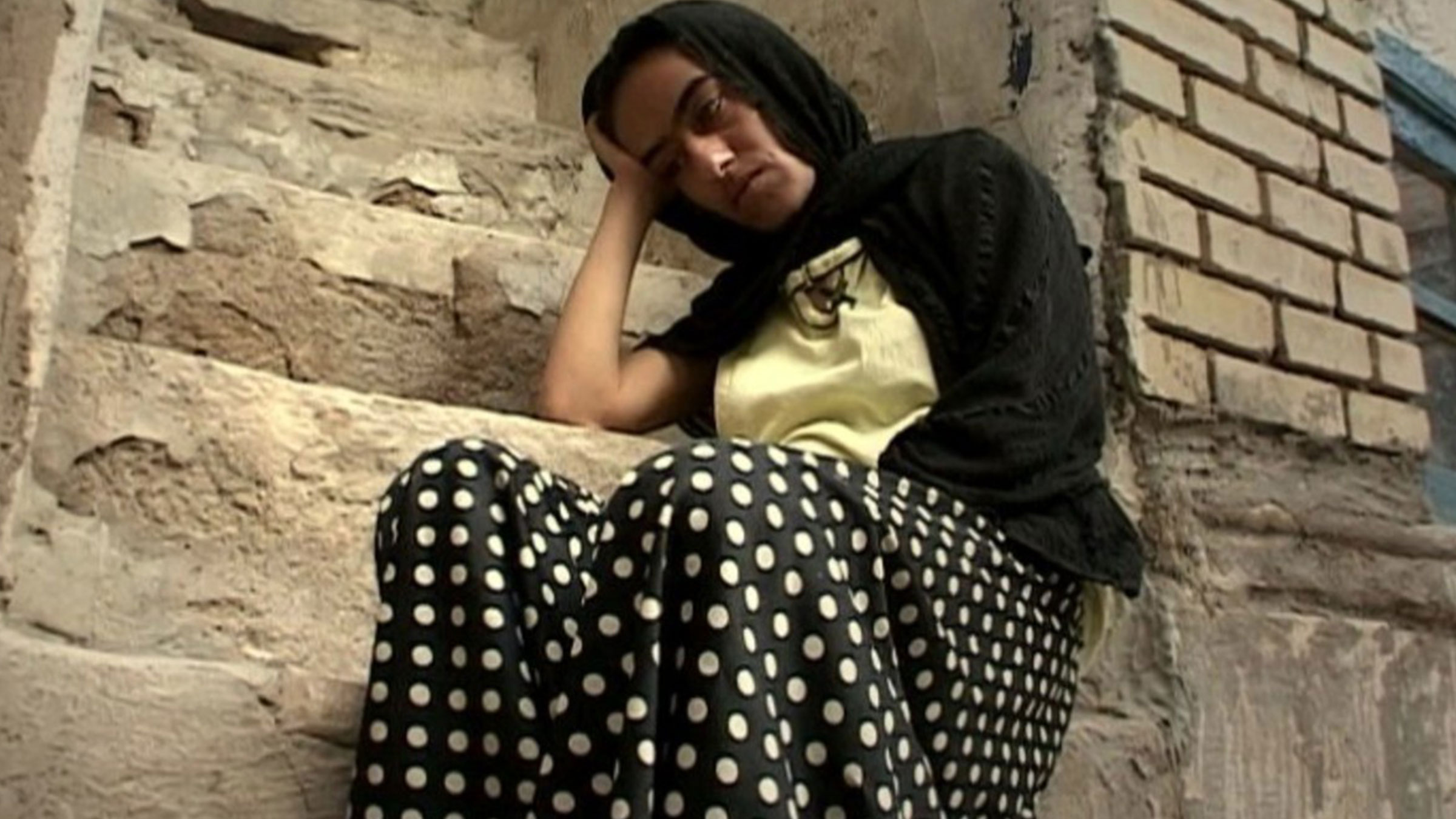 The director returns to her motherland years after the Iran Islamic Revolution only to observe in surprise that the social injustices that existed before the revolution increased despite the regimes claims of justice, and drugs consuming and the gap between the classes expanded. The documentary is about two women who work as sex workers in order to raise their children, in a country governed by hard religious rules.