Fresh from winning the Grand Jury prize at Sundance Film Festival last year, Desiree Akhavan (The Miseducation of Cameron Post, Appropriate Behaviour) directs and stars in The Bisexual, a new comedy drama which offers a raw, funny and unapologetic take on the “last taboo” bisexuality and the prejudices, shame and comic misconceptions that surround it. With Akhavan’s trademark dry wit, the series takes a candid look at people’s approach to love and sex, and what the love and sex they’re drawn to reveals about them.

Leila breaks up with her girlfriend Sadie, after ten years together. Sadie wants to get married and have kids, the thought of which brings nothing but dread to Leila. Soon after the break, Leila decides to explore her attraction to men for the first time in her life. This decision leads to serious consequences for her, for Sadie and their mutual friends, for work colleagues, parents – pretty much everyone who’s part of her life in some way. 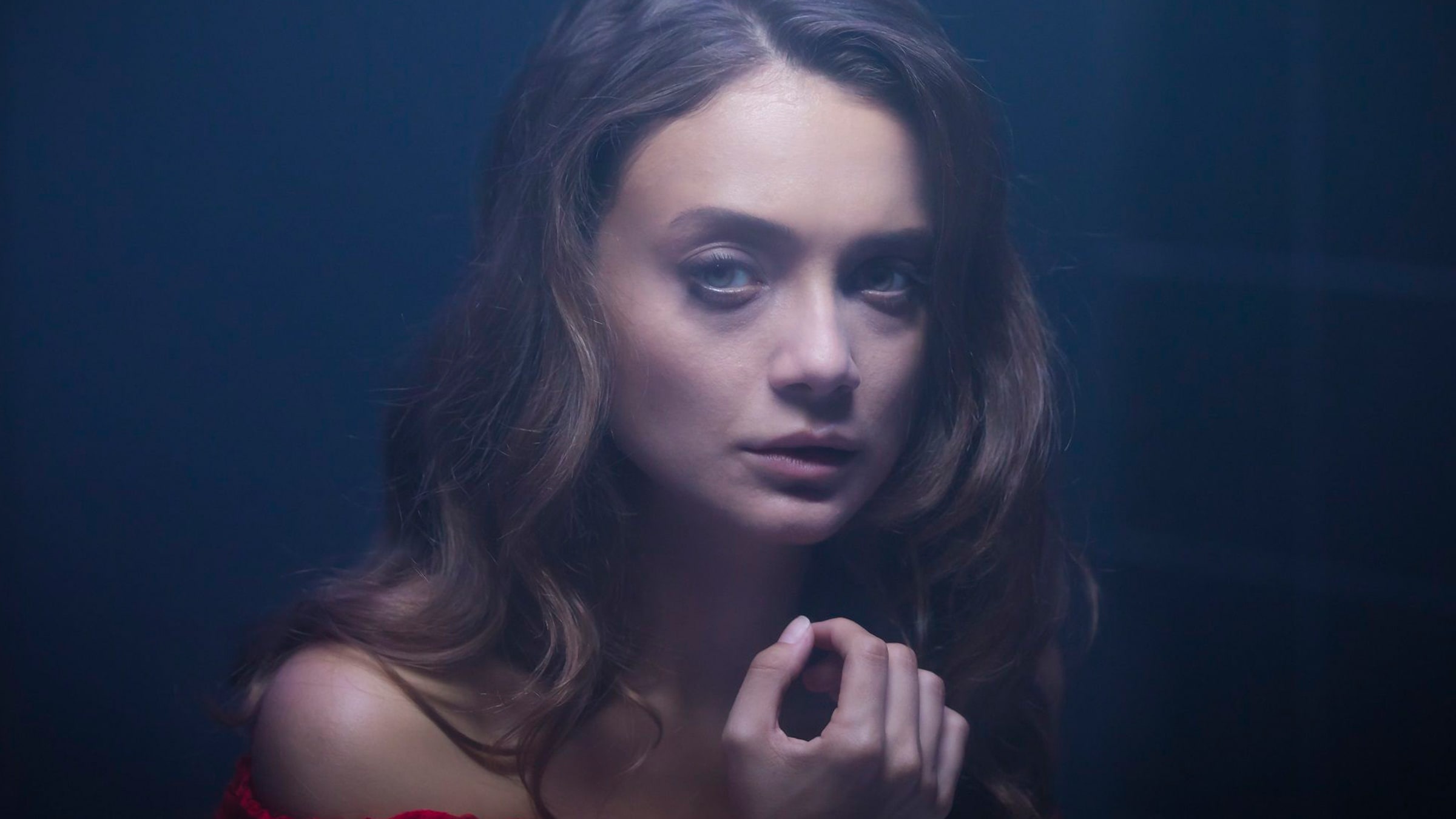 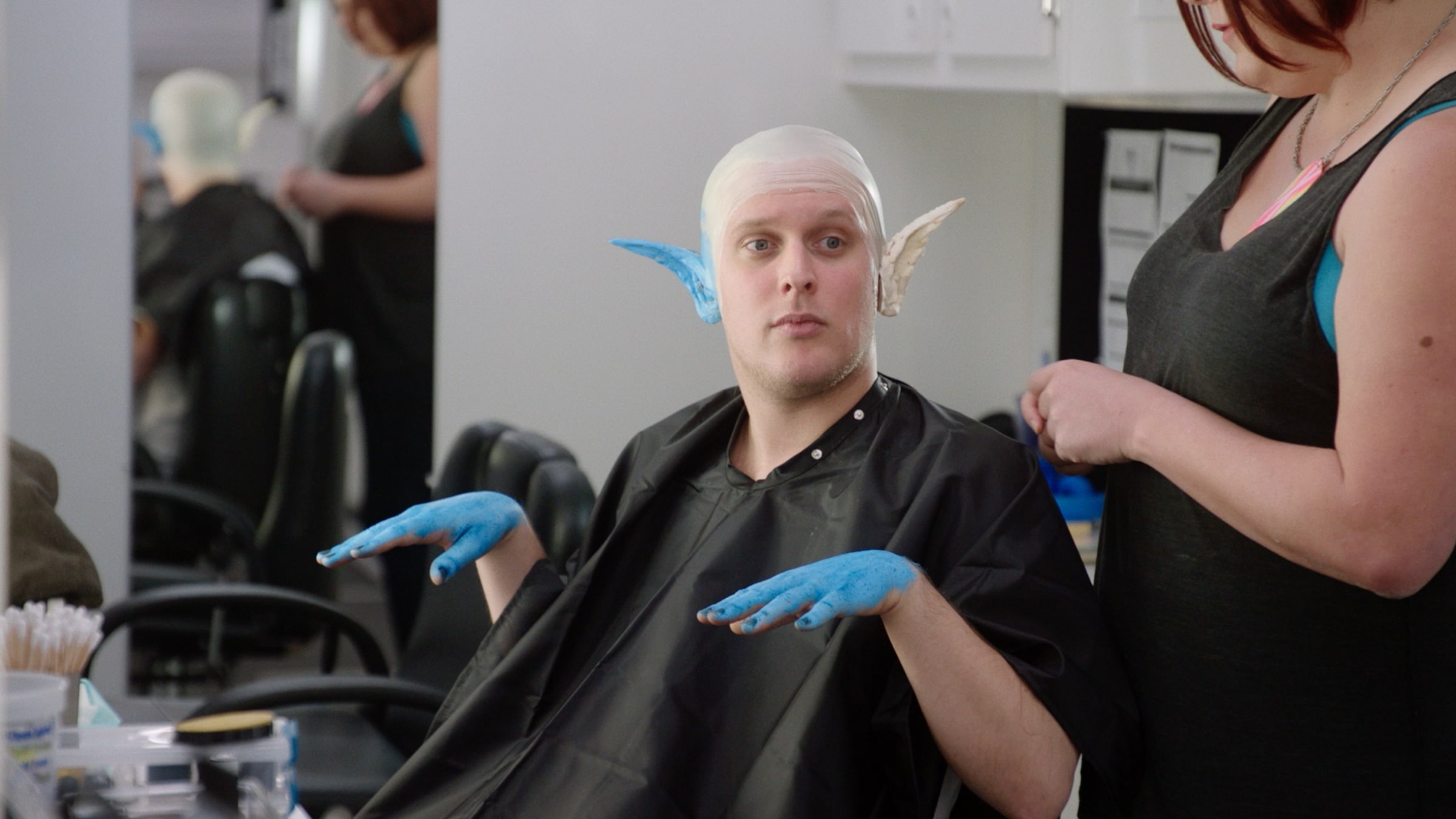 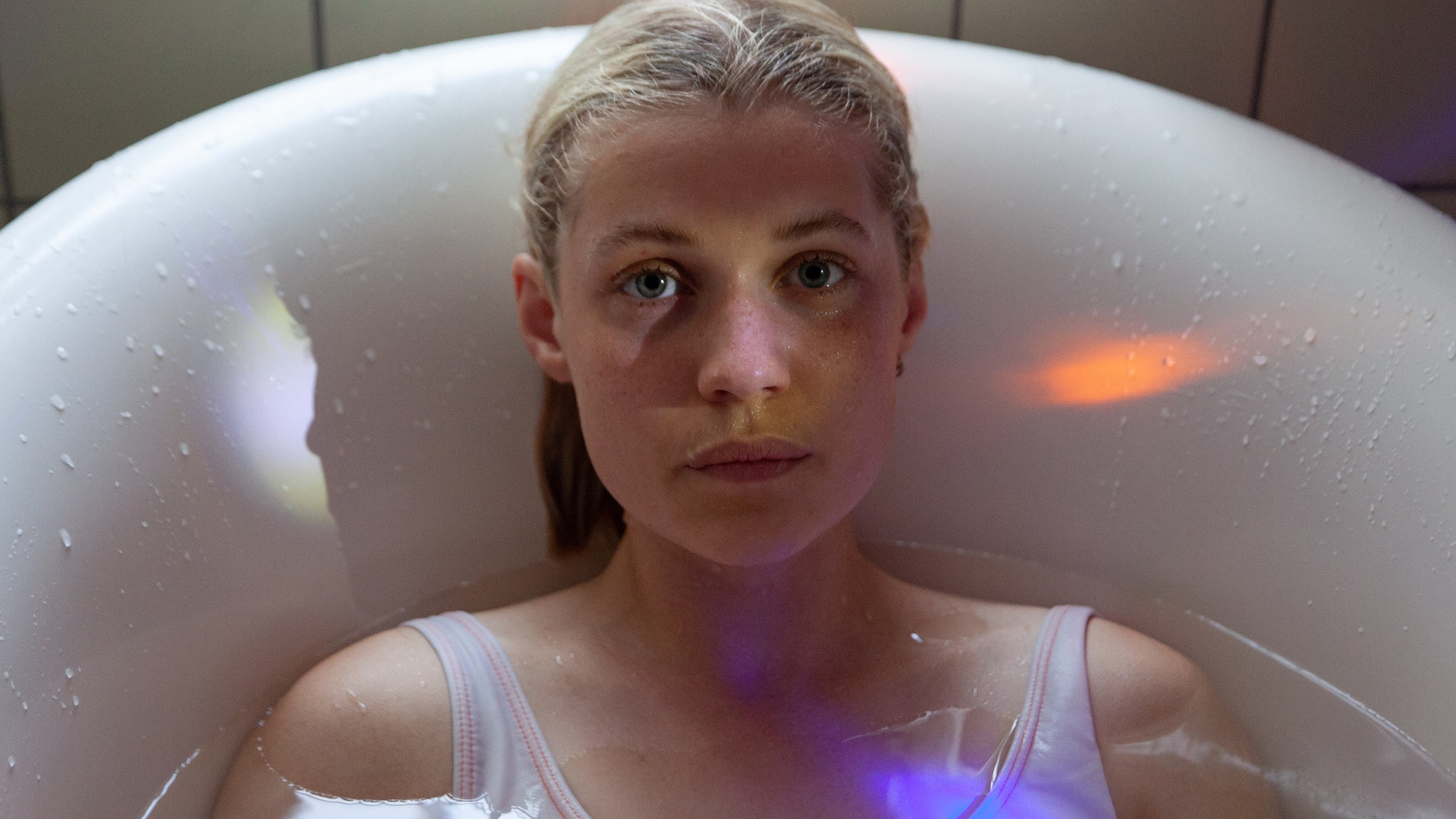 Ondt i Røven (Pain in the Ass)