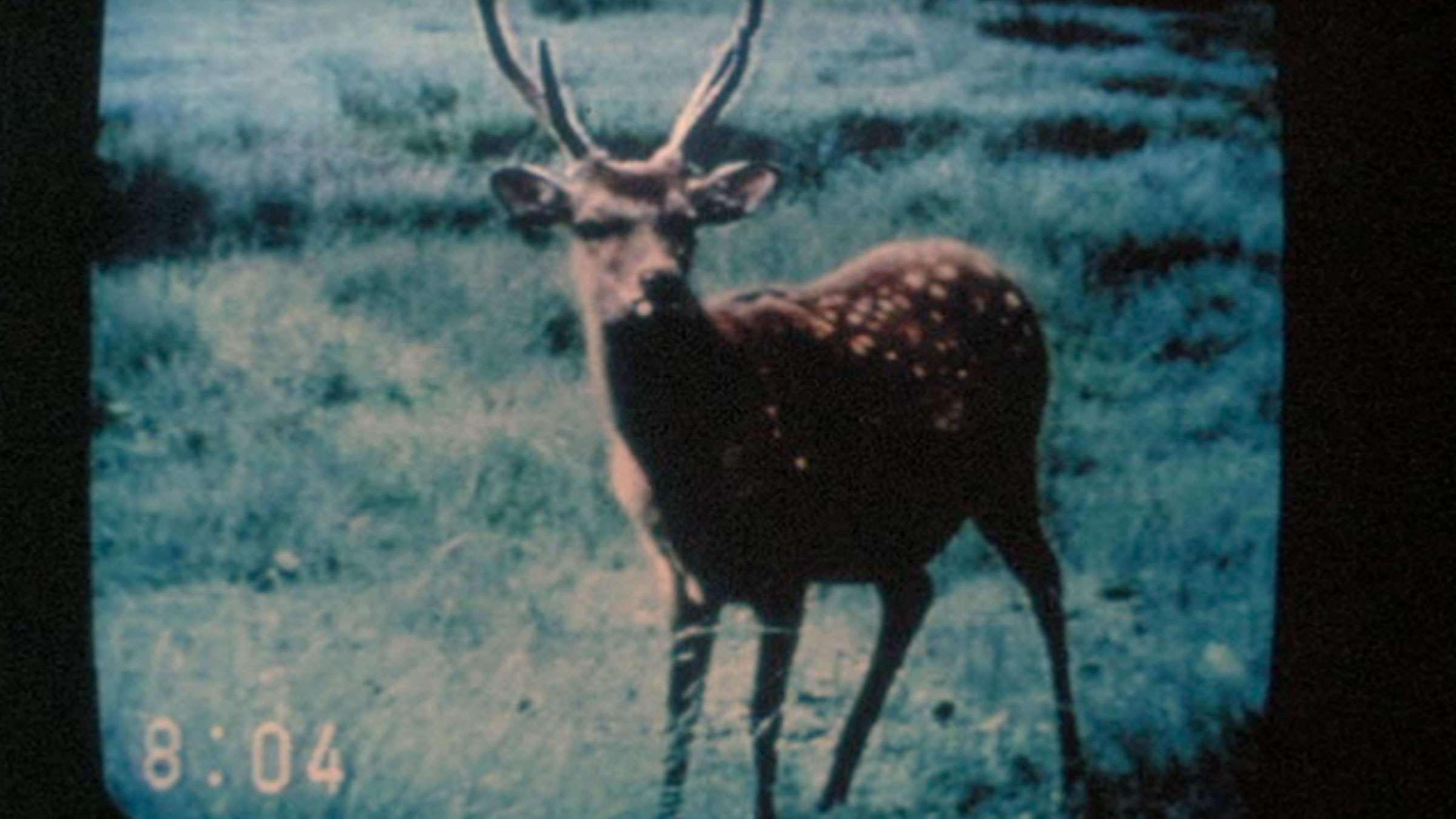 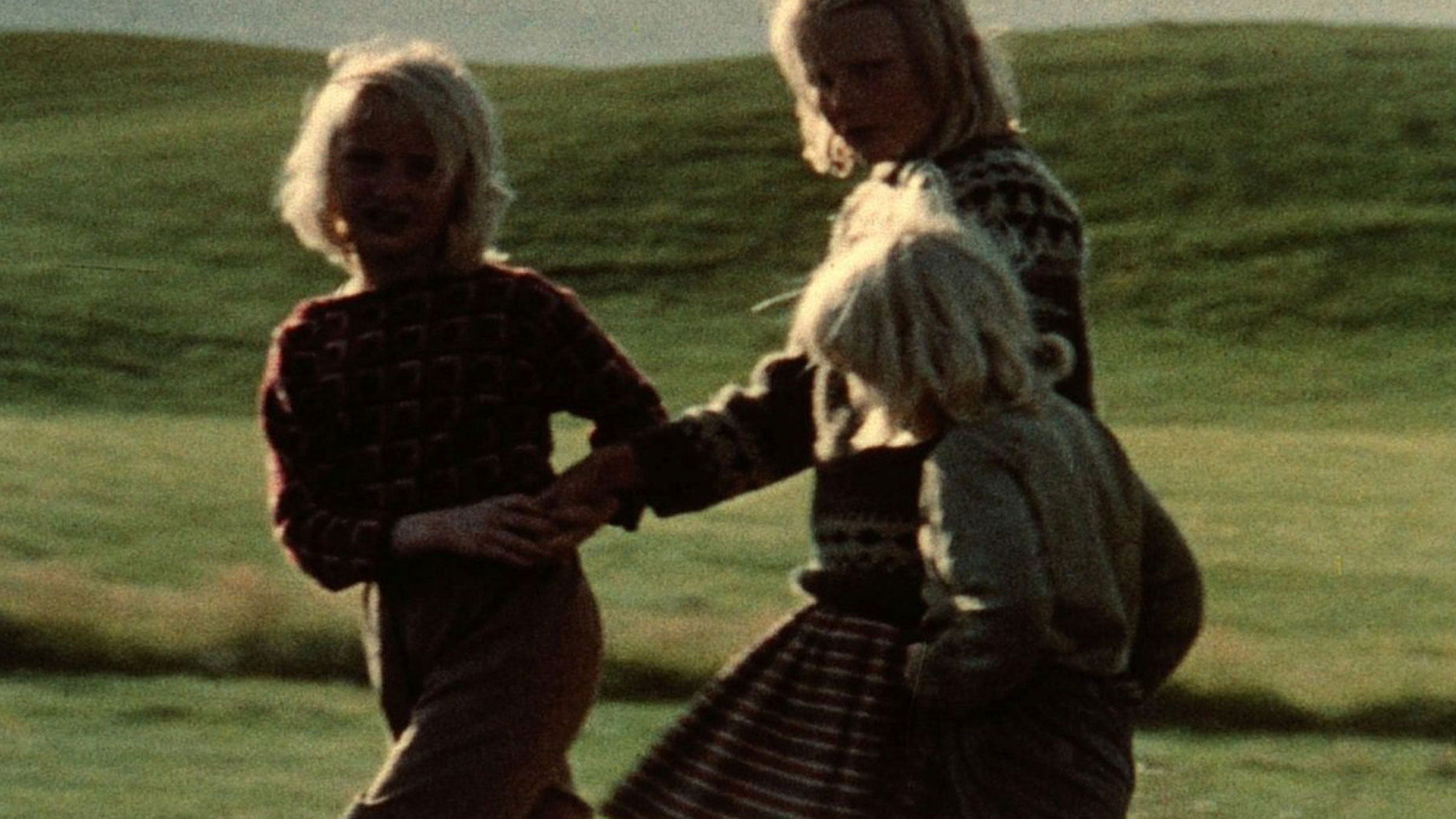 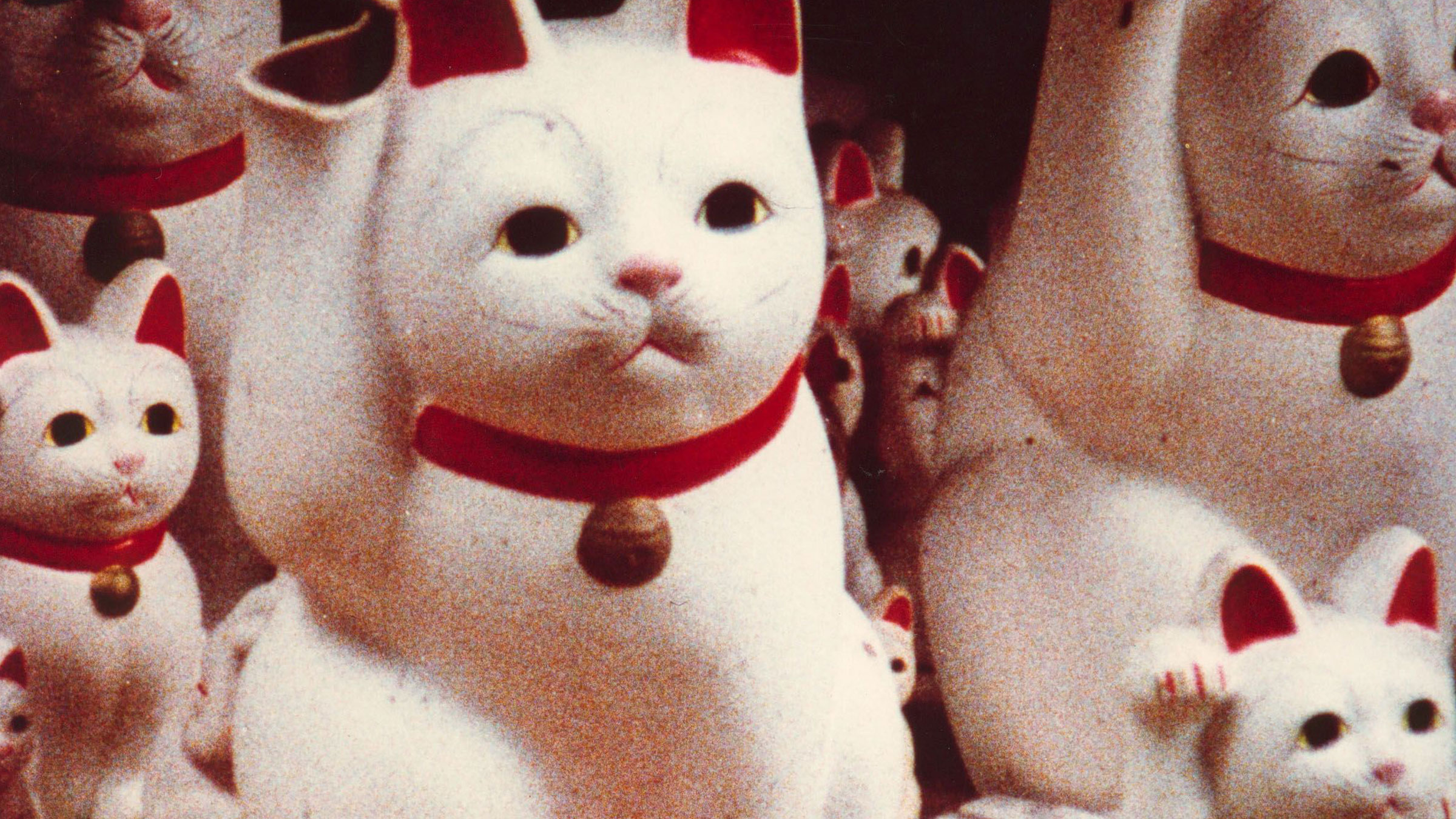 This elegiac masterpiece by Laurie Anderson's favorite director Chris Marker is a poetic documentary tour of Tokyo, Guinea-Bissau, Iceland and San Francisco. Sans Soleil is a hugely influential essay film in which the spoken word and haunting visuals conjure the disorientation of a world traveler, journeying through cultures, secret rituals and confusions of time. With references to Tarkovsky (the Zone) and Marker's own La Jetée, Sans Soleil suggests that fixing an image on film is part of the quest for the 'perfection of memory.' Musing, melancholy, and musical (the title refers to a Mussorgsky song cycle), Sans Soleil searches the world for that perfection. 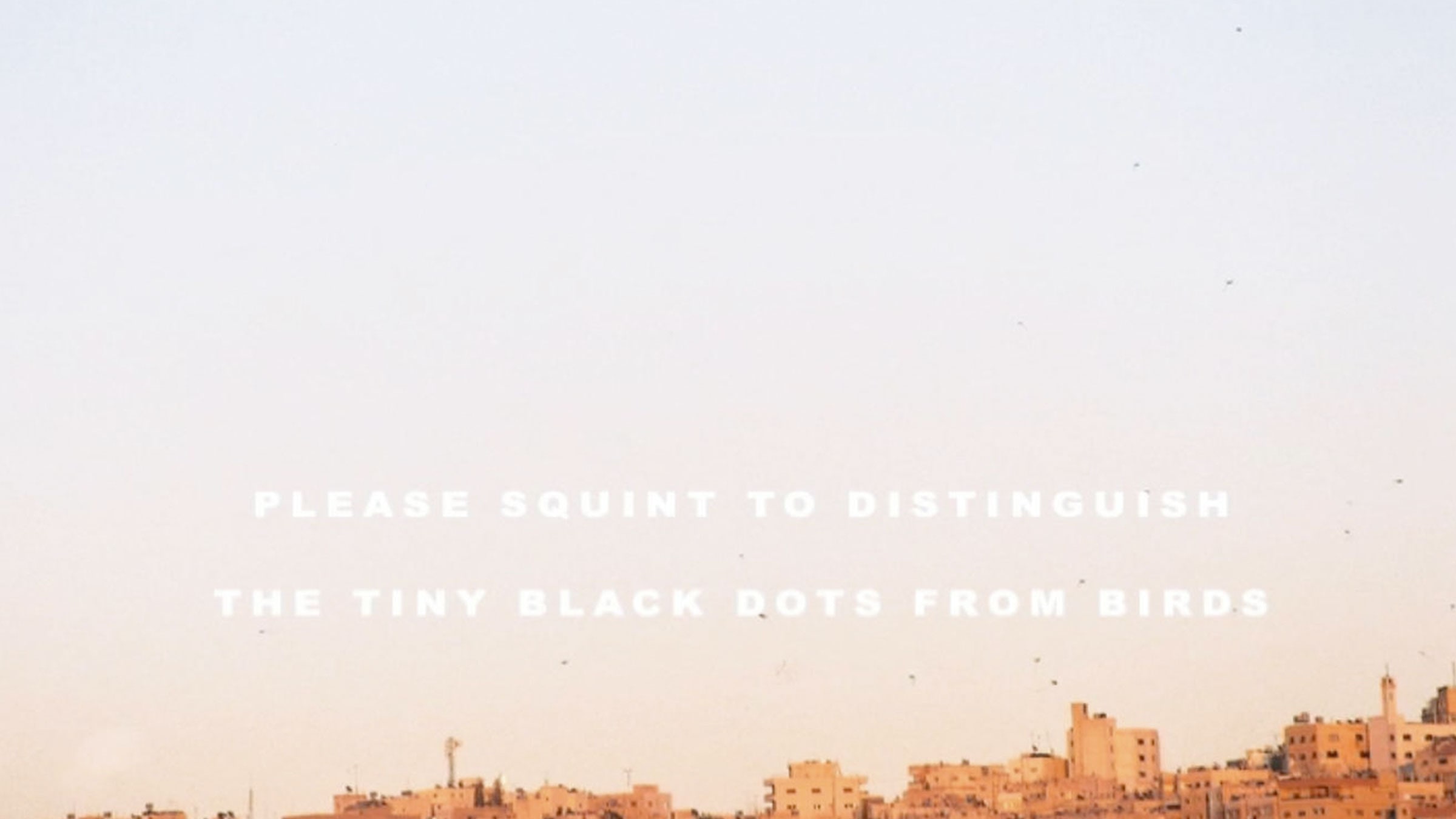 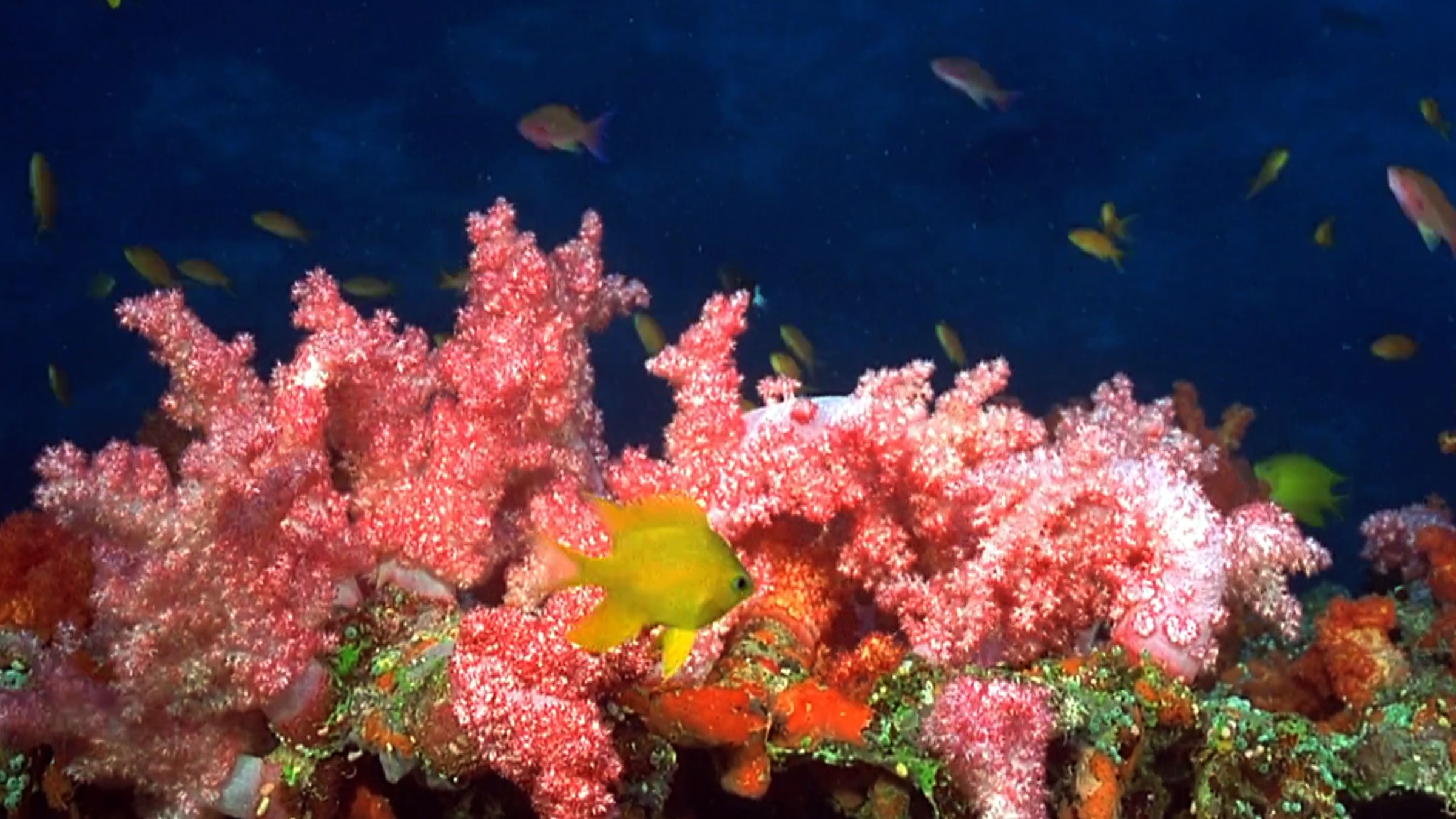 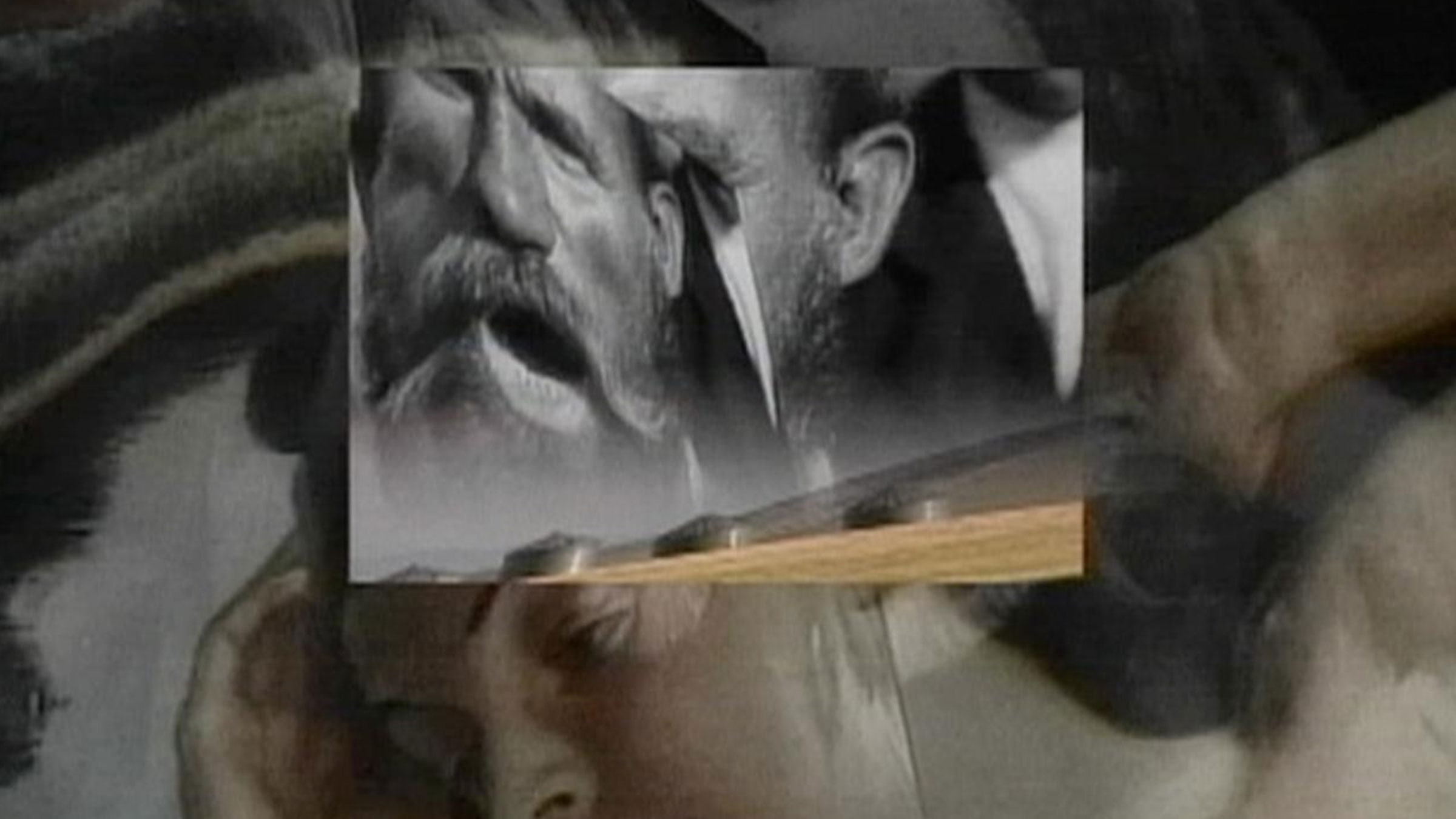 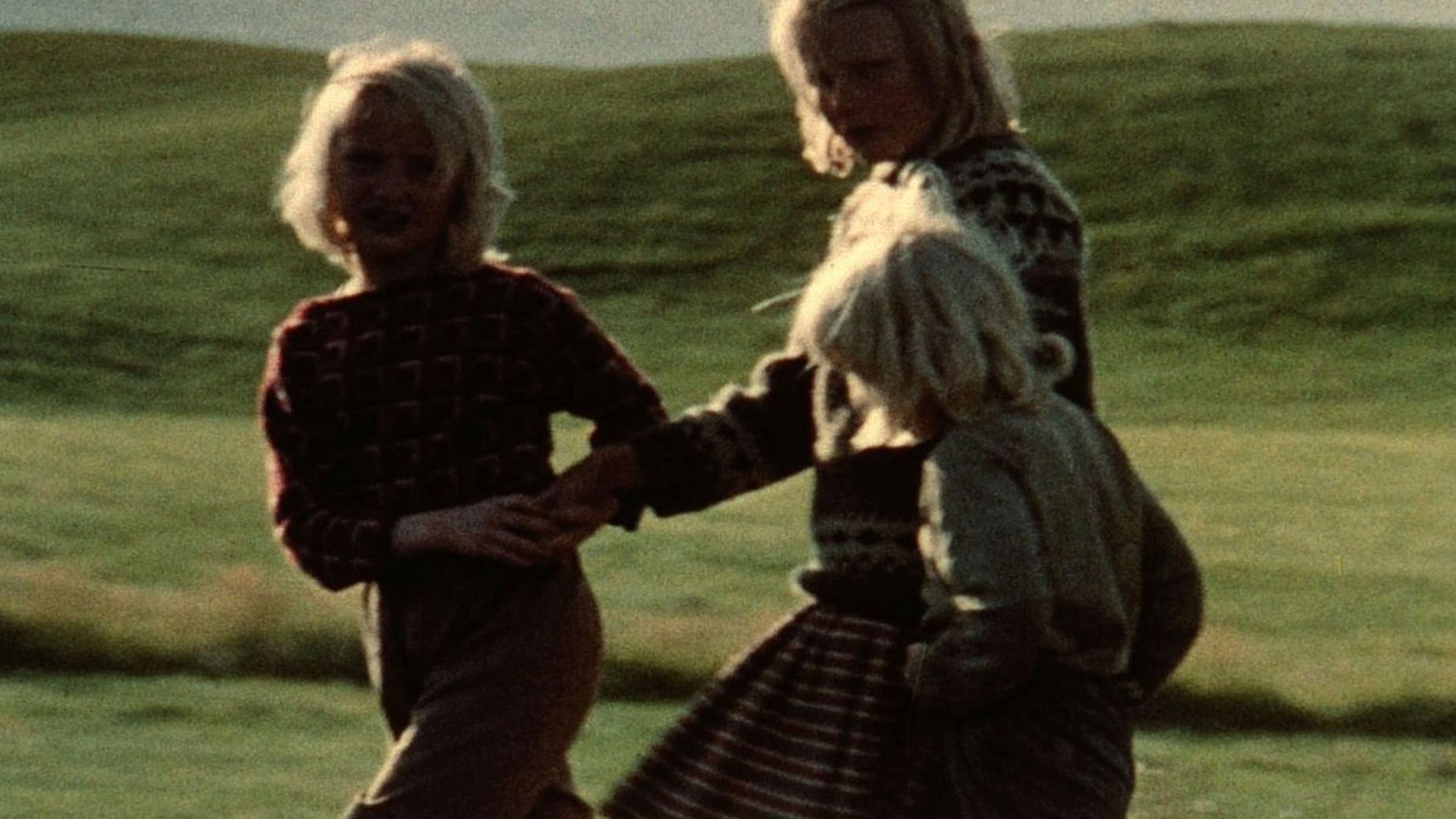 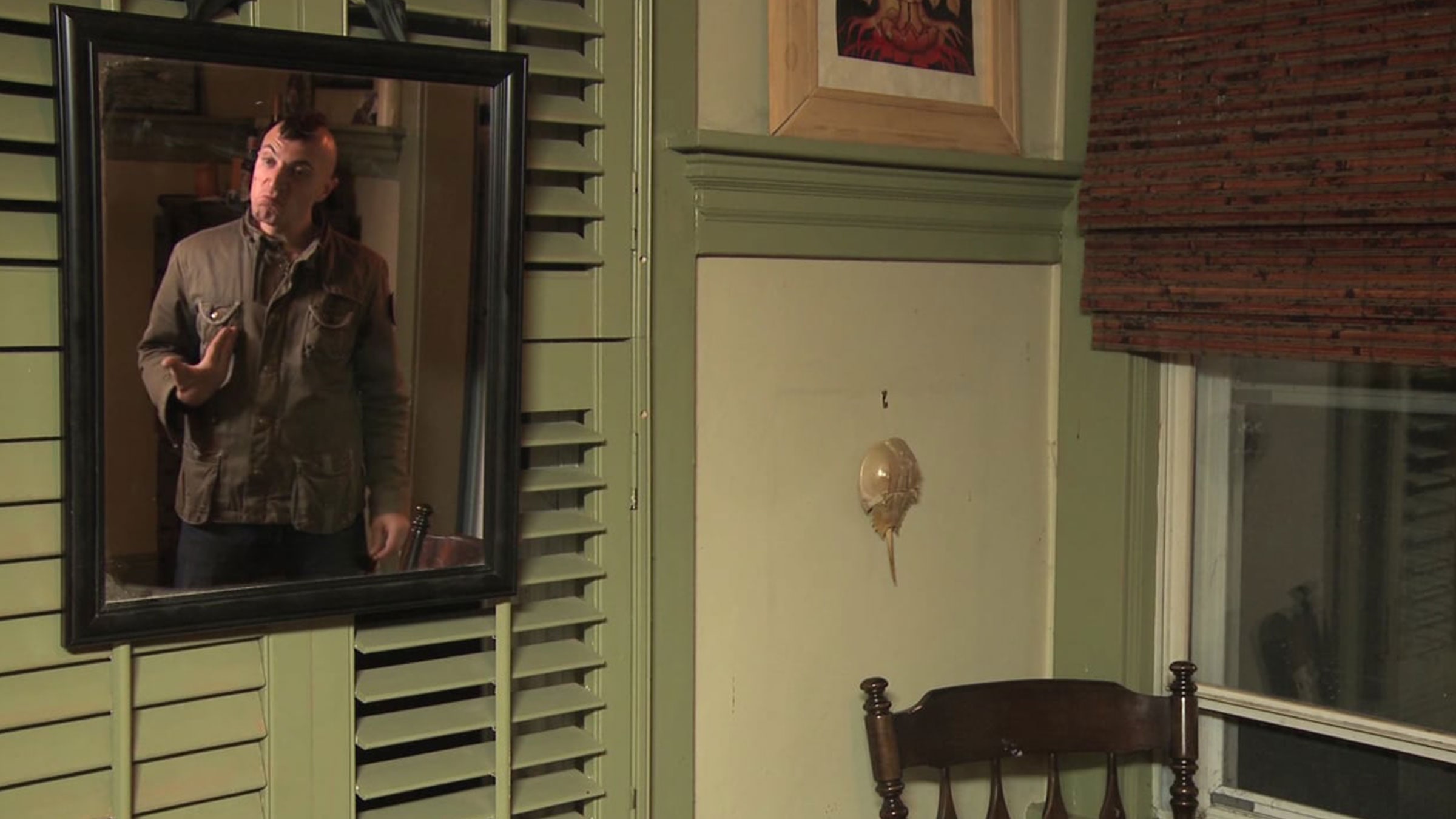