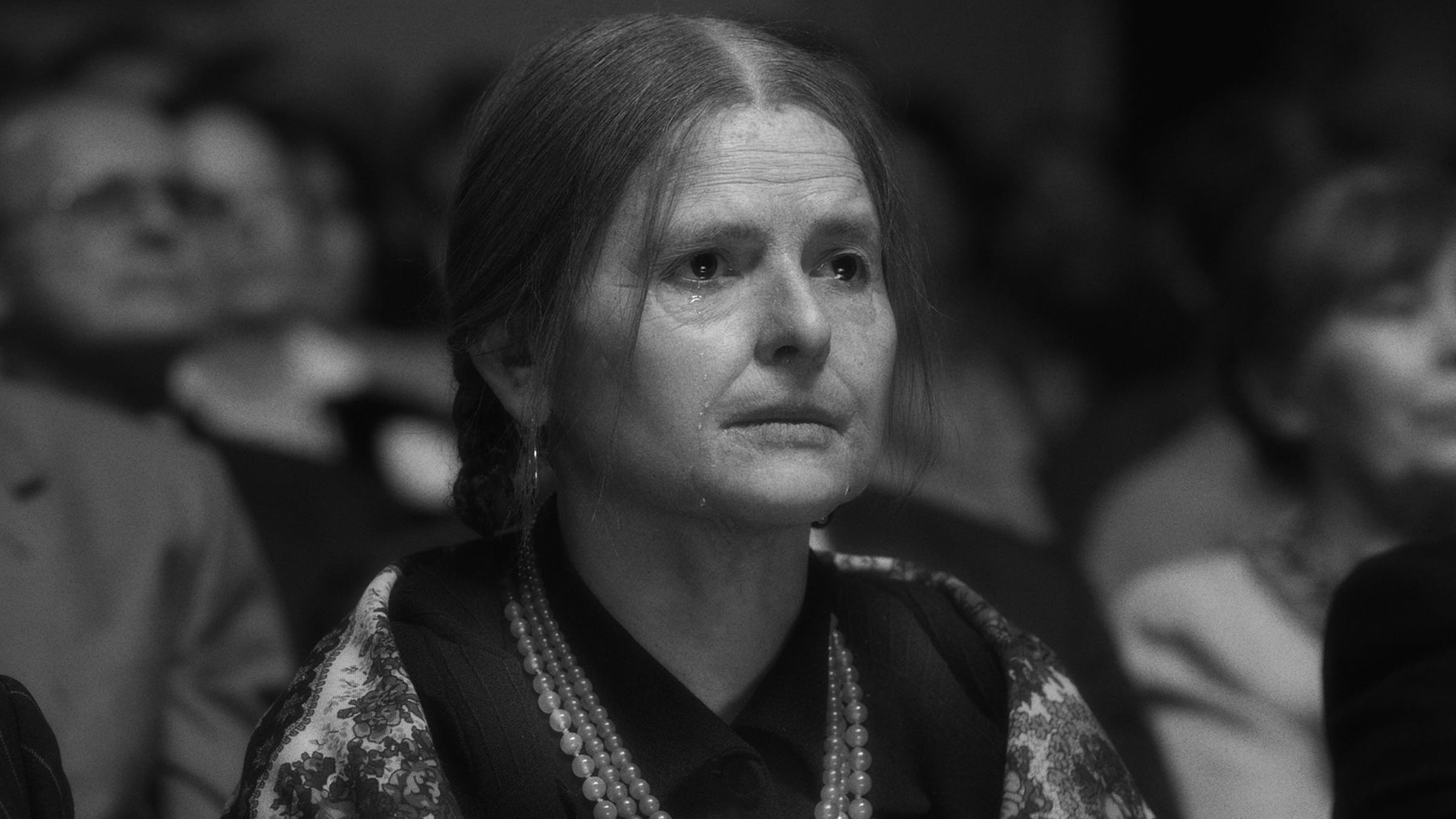 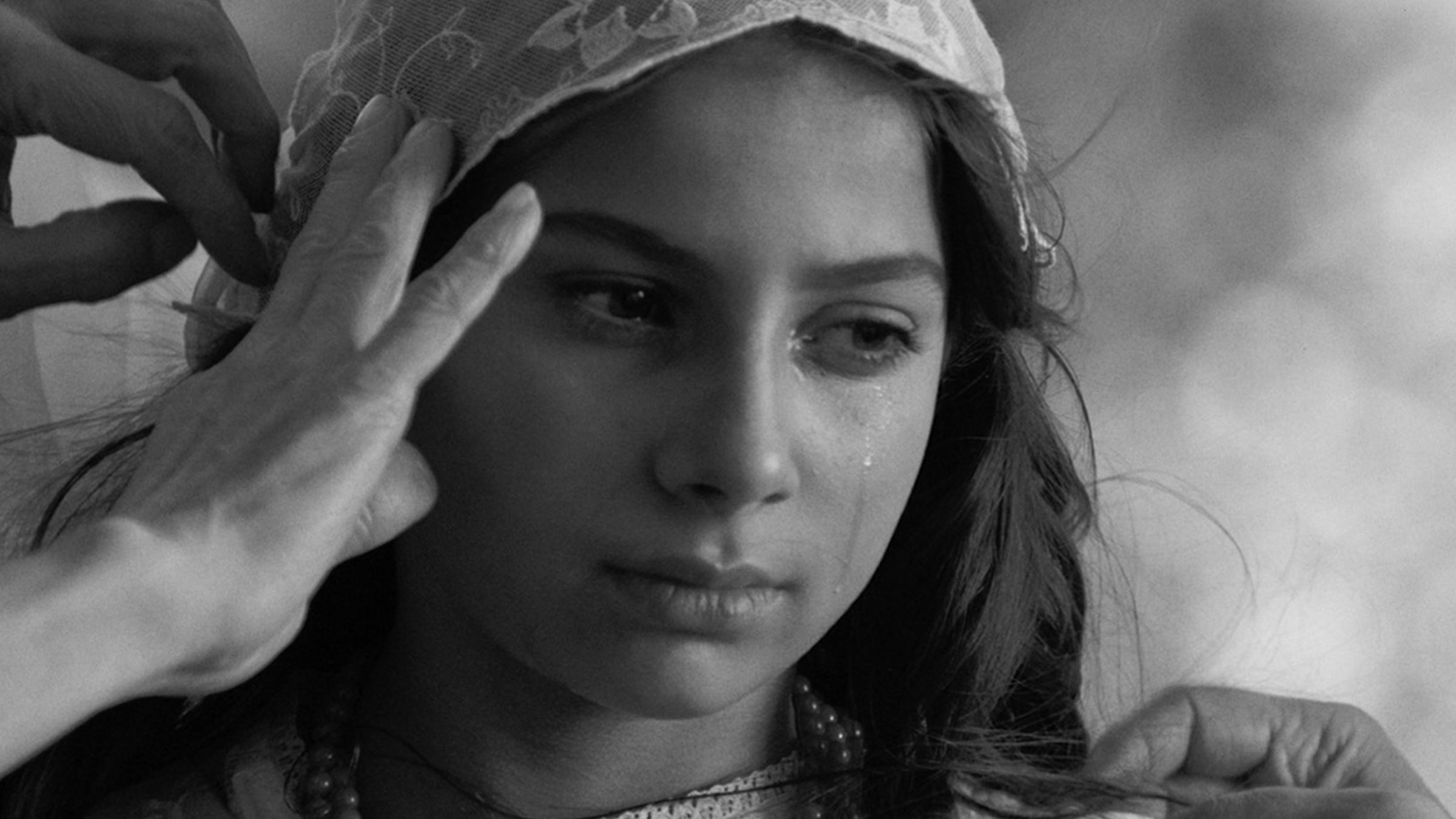 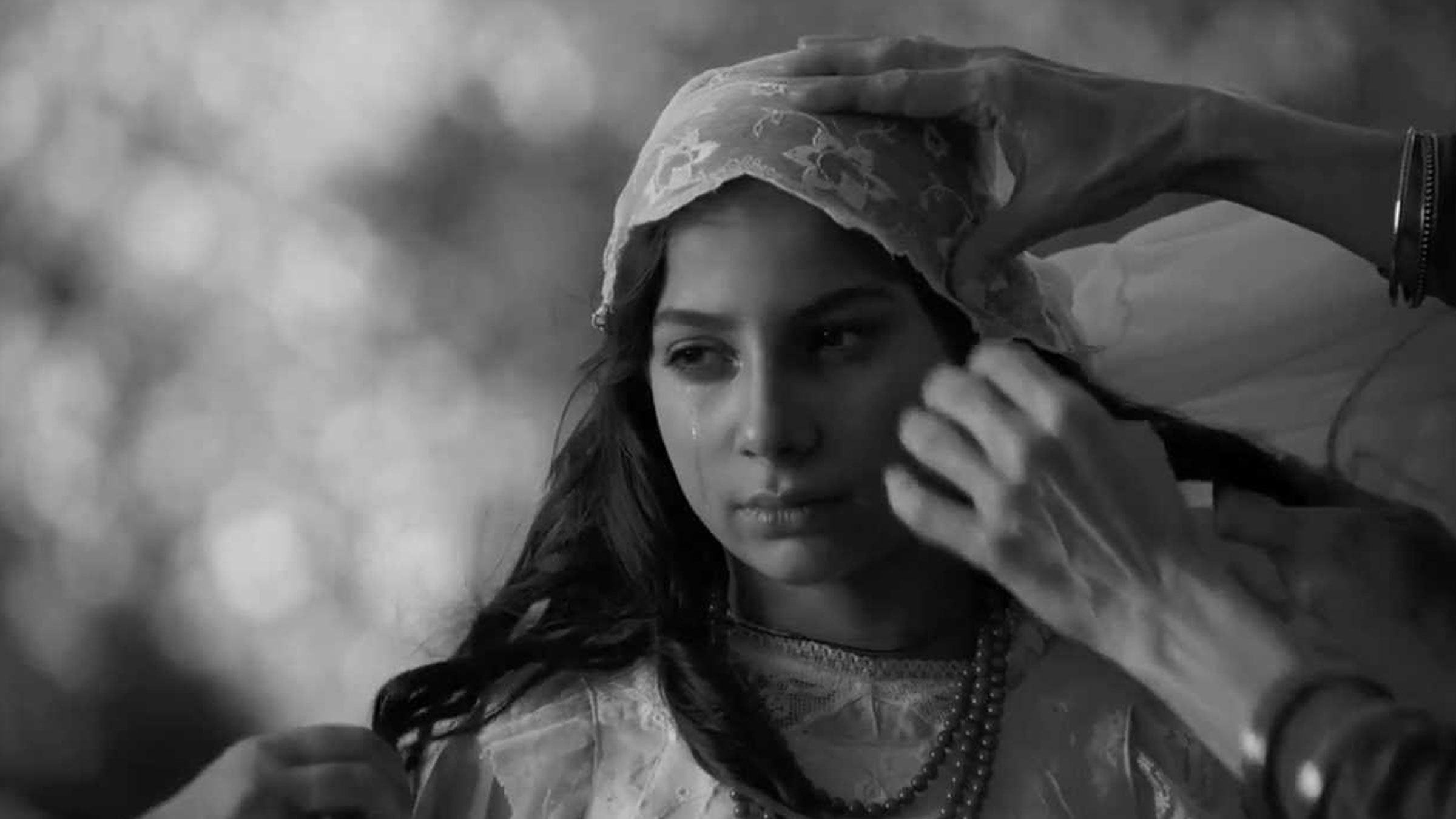 Drama based on the true story of the first Roma – gypsy – poet, Bronislawa “Papusza” Wajs, a woman aware of her proprietary voice, not only of her life but the life of the Roma community during the first half of the 20th century. When Papusza meets Polish poet Jerzy Ficowski, he encourages her to write down her poems and eventually has them translated into Polish and published in the public circuit – thanks in part to the efforts of Polish poet Julian Tuwim who was enchanted by Papusza’s lyrical prose. The literary output of Papusza presented a true sense of the Roma community that permanently enriched the Polish culture and gave insight into the “gypsy soul”.