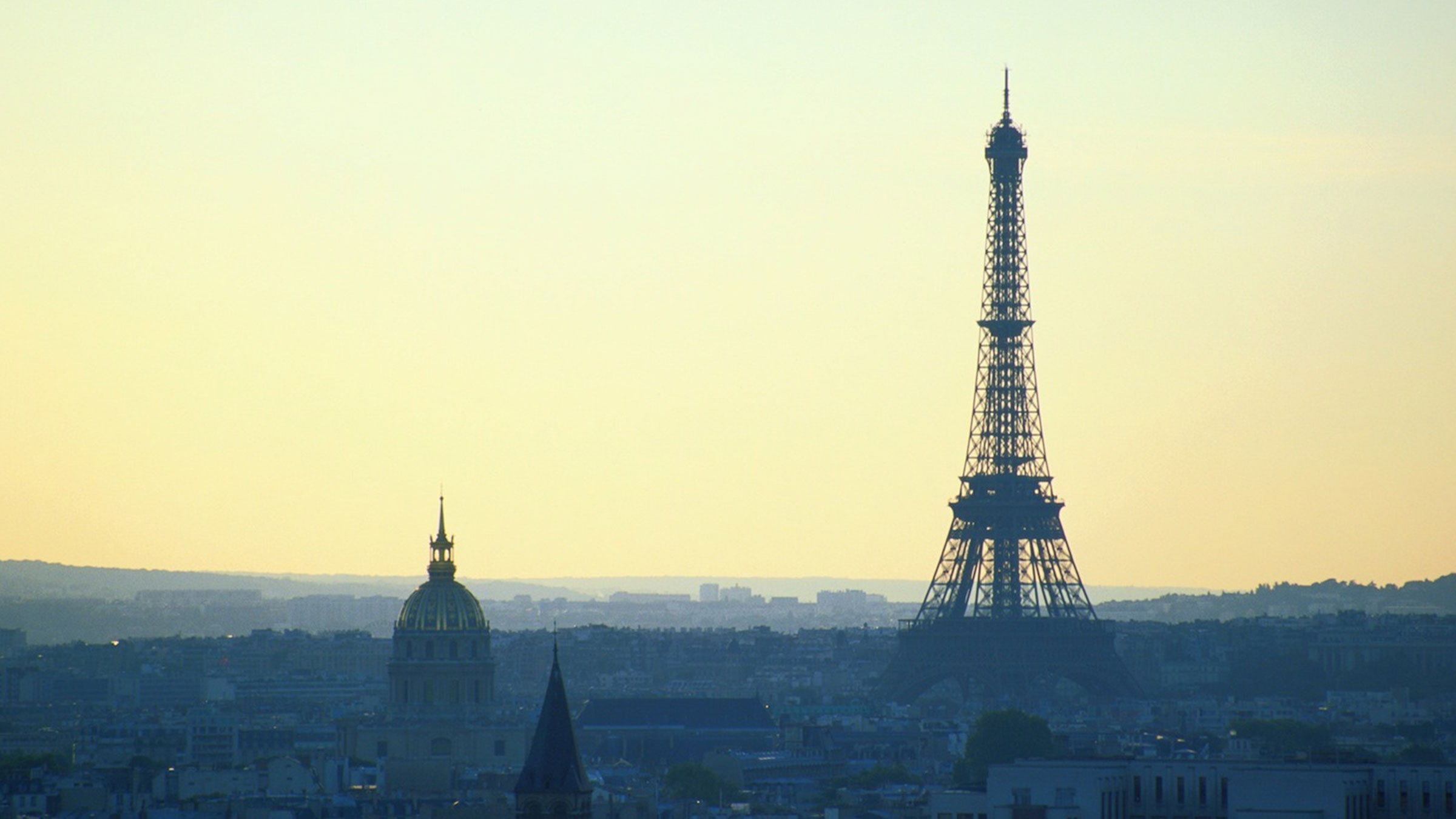 This correspondence between Spanish auteur Jaime Rosales and critical chronicler of contemporary China Wang Bing is divided into three short films each consisting of documentary observations. Jaime Rosales’ first contribution to the correspondence shows people in an airport departure lounge. Wang Bing’s HAPPY VALLEY is dedicated to the everyday life of farmers in the Yunnan mountains, where economic superpower China still looks backward and poor. He later made his first feature film "Three Sisters" about the three little girls of one of the families. Rosales' RED LAND is about Minas de Riotinto, an area in Andalusia that used to be characterized by ore mining and is now a tourist attraction, is a riposte to the end of heavy industrial work and responds to a certain extent to Wang Bing's entire oeuvre.