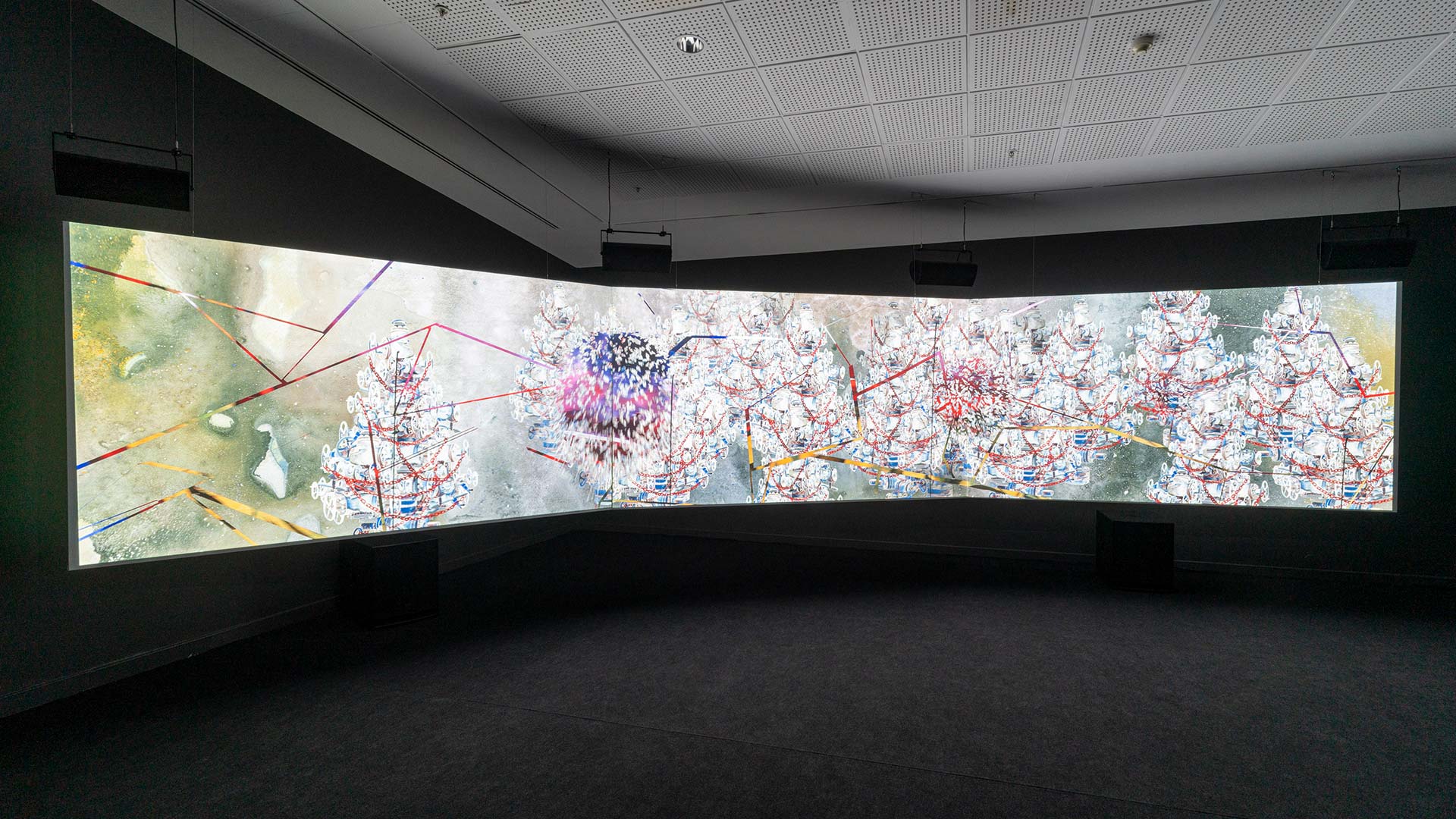 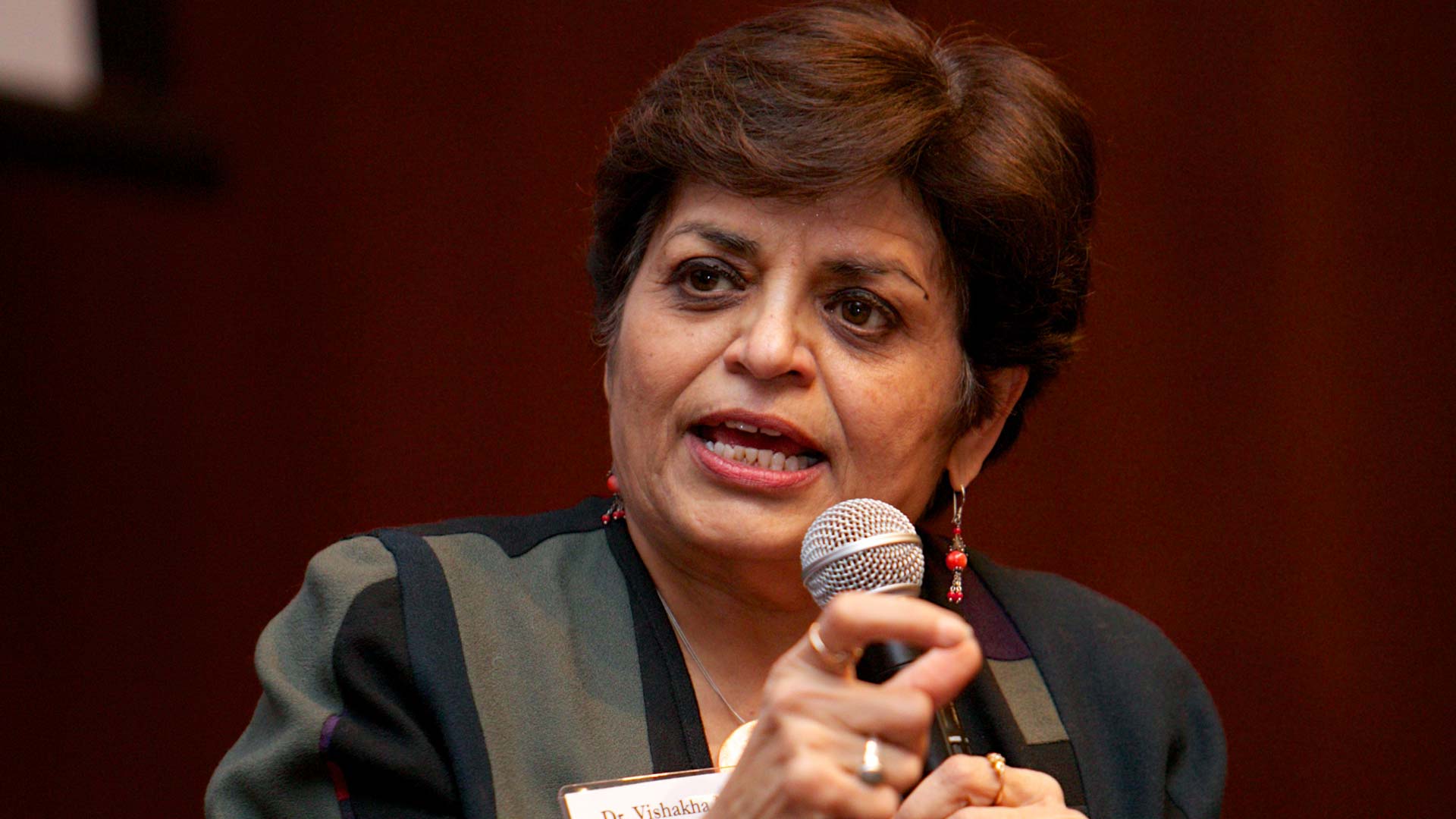 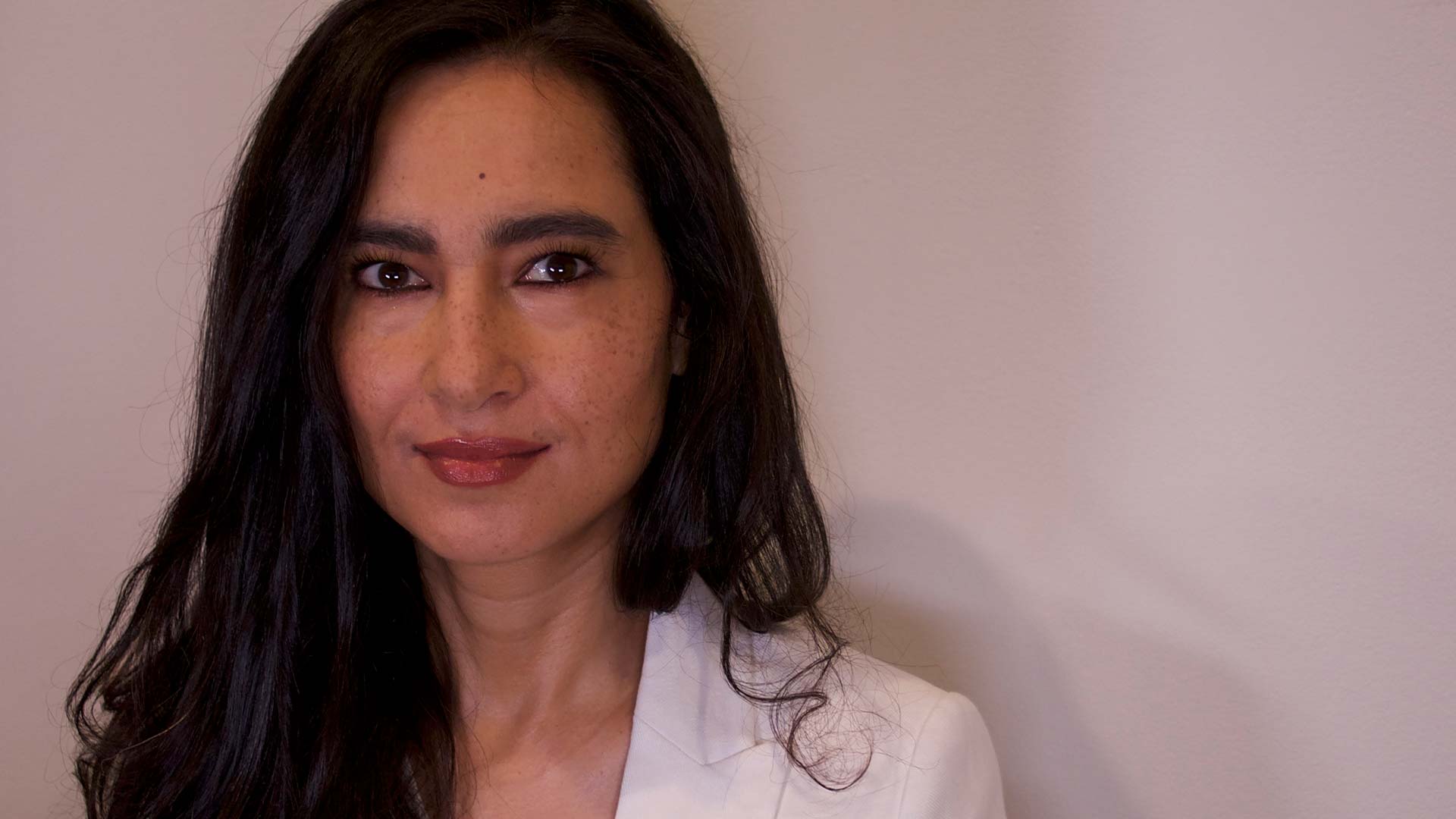 Focusing on contemporary approaches to miniature painting, the exhibition Miniature 2.0: Miniature in Contemporary Art brings together the works of 14 artists from different countries such as Turkey, Iran, Pakistan, Saudi Arabia and Azerbaijan. The artists do not treat miniature solely as a historical object, they emphasize its theoretical potential as a contemporary art form.

The current crises of the pandemic, social justice and climate have laid bare the deep fissures in our worlds, demanding that we reimagine and articulate the possibilities that go beyond narrow binaries of national/global or past/ present. Shahzia Sikander, a leading artist who routinely creates new worlds out of tradition and contemporaneity, and Vishakha Desai, an art historian and author of an upcoming memoir “World as Family: a journey of Multi-Rooted Belongings” (Columbia University Press, February 2021) will engage in a wide ranging conversation about art, ideas and notions of global belonging moving from the exhibition Miniature 2.0: Miniature in Contemporary Art.

The talk will be live on the YouTube channel of Pera Museum. The event will be in English.

About Dr. Vishakha Desai
Dr. Vishakha Desai is Senior advisor for Global Affairs to the President and chair of Committee on Global Thought at Columbia University and President Emerita Of Asia Society, a global educational organization. She is a Senior Research Scholar for the School of International and Public Affairs at Columbia University. She also serves as Senior Advisor for Global Programs to the Solomon R. Guggenheim Foundation. From 2004 through 2012, Dr. Desai served as President and CEO of the Asia Society, a global organization dedicated to strengthening partnerships between Asia and the U.S. Under her leadership the society expanded the scope and scale of its activities with the opening of new offices in India and Korea, a new center of U.S.-China Relations, internationally recognized education programs, and inauguration of two new architecturally distinguished facilities in Hong Kong and Houston.

About Shahzia Sikander
Shahzia Sikander, born in Lahore, Pakistan, received her BFA in 1991 from the National College of Arts, Lahore, Pakistan, where she underwent rigorous training under master miniaturist Bashir Ahmed. The first student Ahmed invited to teach alongside him, she subsequently became the first artist from the Miniature Painting Department at the NCA to challenge the medium’s technical and aesthetic framework. Sikander’s breakthrough work, The Scroll (1989-90), received national critical acclaim in Pakistan, winning the prestigious Shakir Ali and Haji Sharif awards for excellence in miniature painting and launching the medium into the forefront of the NCA’s program. Sikander moved to the United States in 1993 to pursue her MFA at the Rhode Island School of Design, which she completed in 1995.

Pakistani-born and internationally recognized, Shahzia Sikander ’s pioneering practice takes classical Indo-Persian miniature painting as its point of departure and challenges the strict formal tropes of the genre by experimenting with scale and various forms of new media. Informed by South Asian, American, Feminist and Muslim perspectives, Sikander has developed a unique, critically charged approach to this time-honored medium – employing its continuous capacity for reinvention to interrogate ideas of language, trade and empire, and migration. Trained as a miniaturist at the National College of Arts, Lahore, where her thesis project, the Scroll, launched what has come to be called the neo-miniature and where she was the first woman to teach miniature painting her works encompass painting, drawing, animation, installation, video and film.

Shahzia Sikander will be the subject of a traveling exhibition titled Shahzia Sikander: Extraordinary Realities which will open at The Morgan Library, New York in June 2021 followed by the RISD Museum, Rhode Island in November 2021, and MFA Houston, Texas in Spring 2022. On the occasion of these exhibitions, there will be a major new monograph printed. Extraordinary Realities, is an exhaustive examination of Sikander’s work from 1987 to 2003, charting her early development as an artist in Lahore and the United States, and foregrounding her critical role in bringing miniature painting into dialogue with contemporary art. Edited by Jan Howard and Sadia Abbas, with contributions by Gayatri Gopinath, Faisal Devji, Kishwar Rizvi, Sadia Abbas, Jan Howard, Vasif Kortun, Dennis Congdon, Bashir Ahmed, Rick Lowe and Julie Mehretu.

Focusing on contemporary approaches to miniature painting, the exhibition brought together the works of 14 artists from different countries such as Turkey, Iran, Pakistan, Saudi Arabia and Azerbaijan. 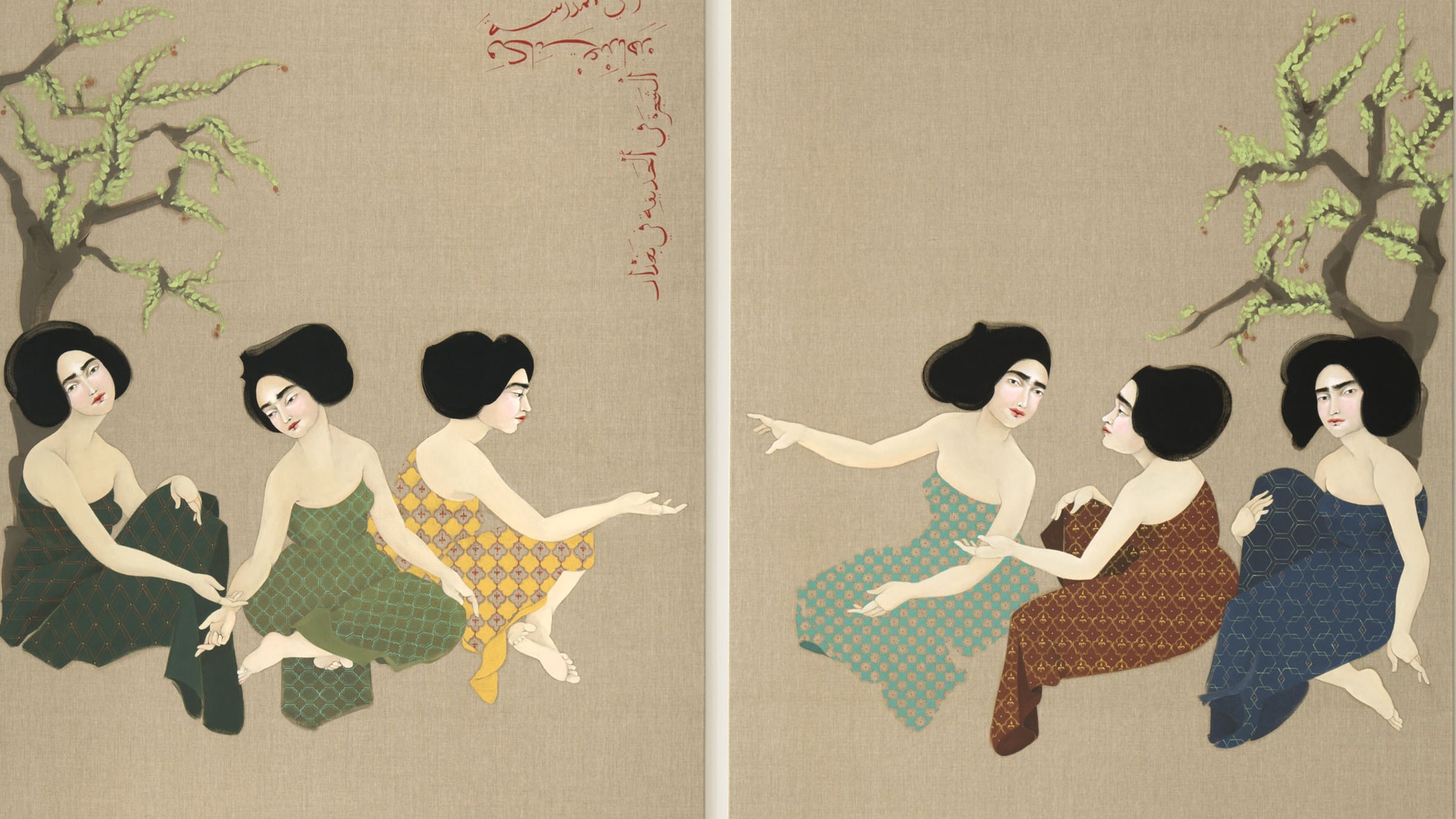