Byzantine Istanbul in the Eyes of Ottoman Photographers 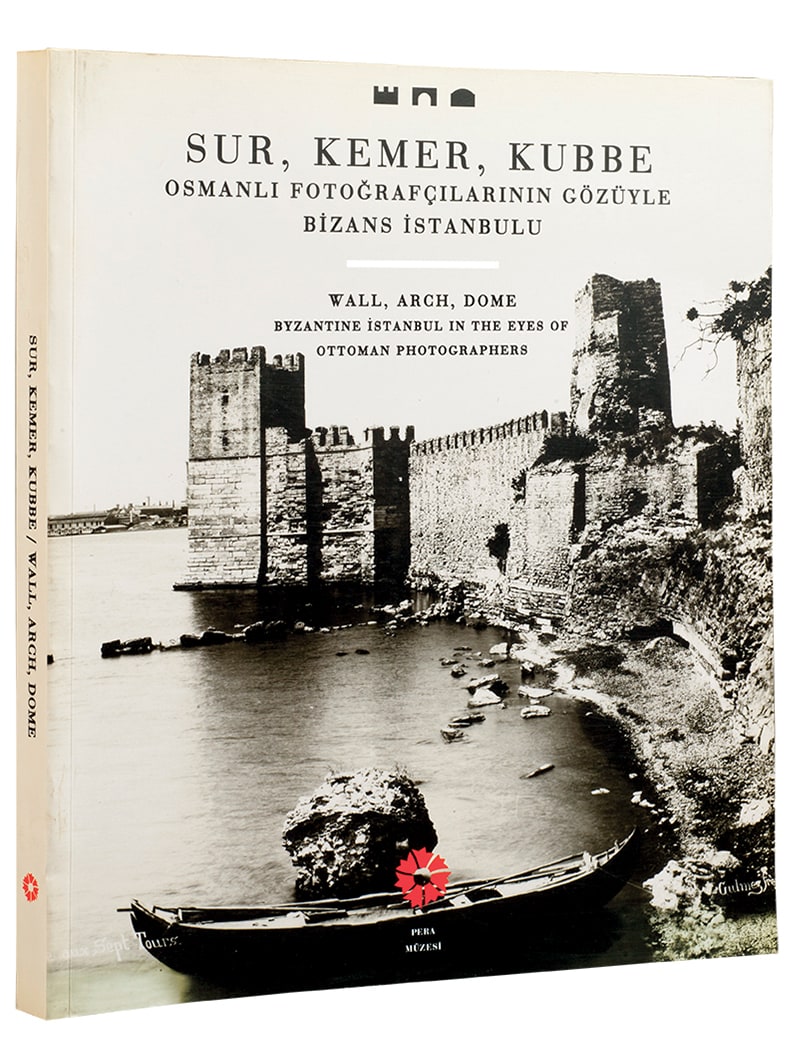 One of the most outstanding characteristics of Istanbul's Byzantine monuments, as captured by Ottoman photographers, is their role as priceless documents in the city's history. The period between the second half of the 19th century and the turn of the 20th century is marked by profound changes in Istanbul with respect to urban structure, historical texture and monuments. A careful eye readily notices the considerable transformations spread over a hundred, hundred and fifty years in İstanbul city walls, Galata Tower, Hagia Sophia and the Hippodrome area. These photographs are replete with valuable clues for today's researchers, restorers, architectures and urban planners.

Nonetheless, there is something beyond the obvious in these images: İstanbul's remaining city walls, arches, and domes of a far away past continue to survive in another form of existence in these old photographs, which reflect an age closer to us in time, yet just as rapidly vanished. The discolored surfaces permeating an indescribable sense of the old add another layer, another epoch to the historical richness of the city.

Comprised of a selection from the Suna and İnan Kıraç Foundation Photography Collection, Wall Arch Dome exhibition catalogue ventures us into a journey in the same milieu and in a different time dimension. Yet, on this occasion, we find ourselves in an İstanbul more ancient, more distant than the Republican or Ottoman days; it is a Byzantine İstanbul of monuments, ruins and almost imperceptible traces from thousands of years past...

One of the most outstanding characteristics of İstanbul's Byzantine monuments, as captured by Ottoman photographers, is their role as priceless documents in the city's history. 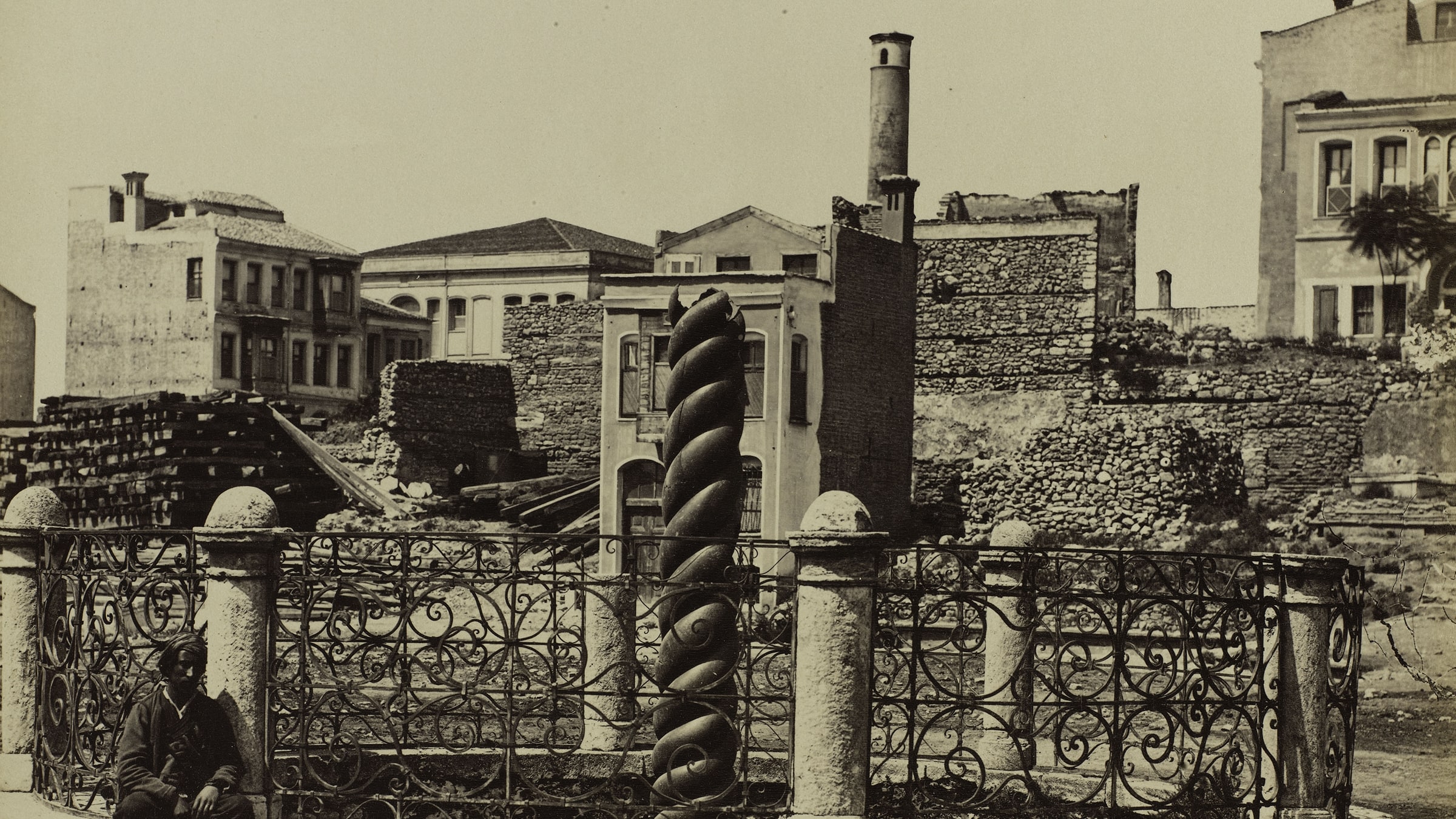