A Selection from the Huma Kabakcı Collection 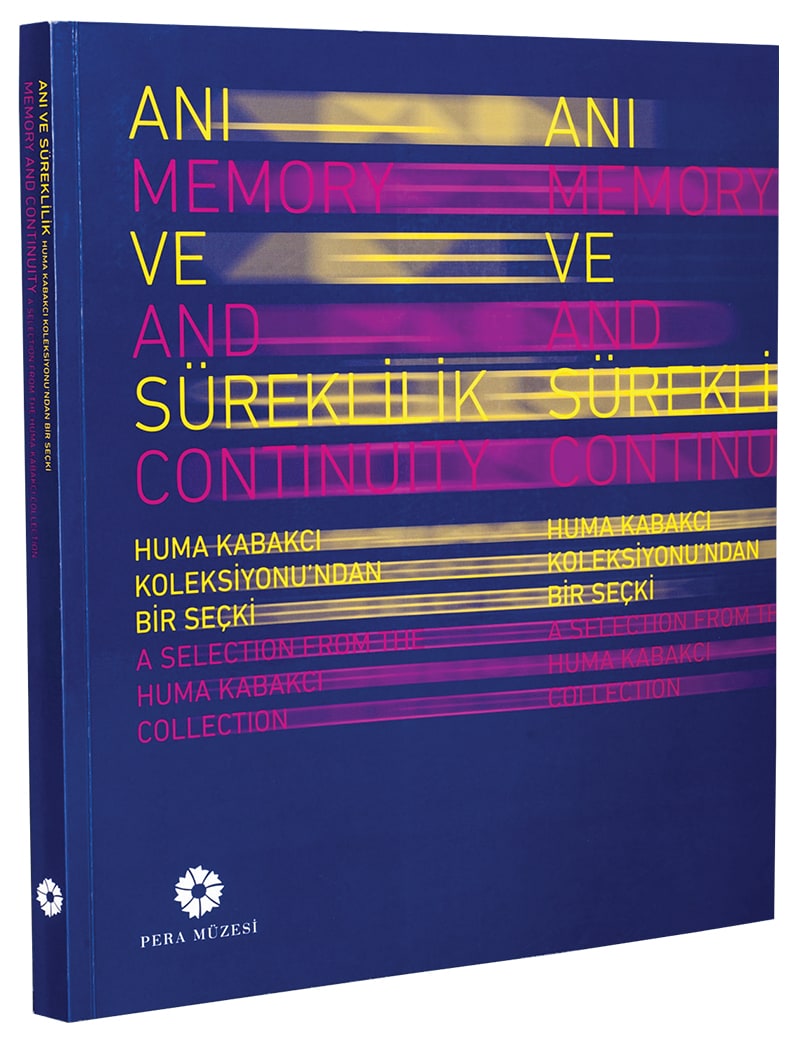 Apart from the logic of creating the Huma Kabakcı Collection, its evolution/growth over time, and its subjectivity, the exhibition Memory and Continuity was designed by keeping in mind its structure, reviewed and changed from time to time, with both objectivity and an art historical subjectivity. The exhibition catalogue, in that sense, brings to fore the common and diverging points of the two generations by which the collection has been sustained, through essays and works explanations.

20 In Pursuit of a Collection
Esra Aliçavuşoğlu

Collecting works of art in a conscious and systematic manner dates as far back as the Hellenistic era… Having undergone various changes and transformations throughout the different stages of both the history of civilization and art, collecting inherently brings to mind a number of different concepts, passion, the urge to possess, prestige, aesthetic concern, and ideology. 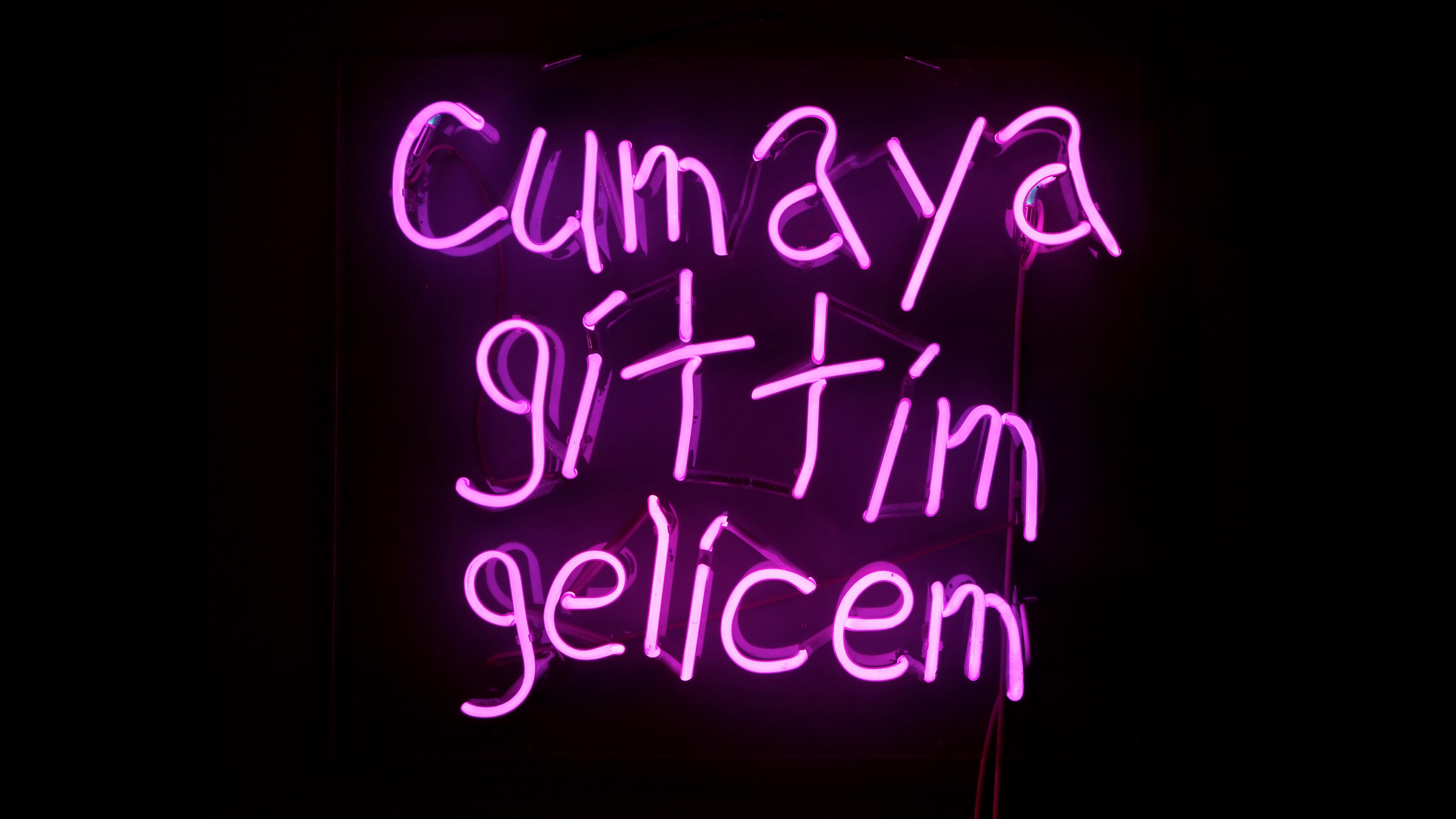