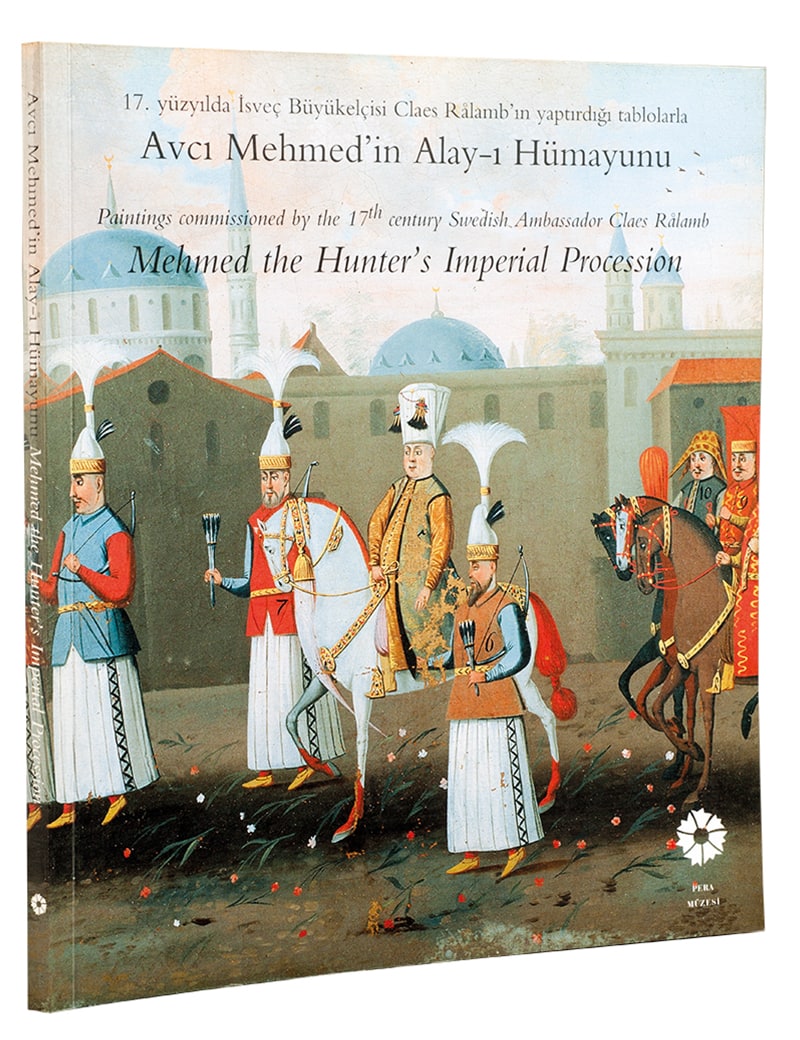 Sultan Mehmed IV, remembered as “Mehmed the Hunter” because of his passion for hunting, departed for Edirne in 1657 on a hunting expedition with a large entourage in a display of imperial majesty that has been preserved for history as a visual document in the form of a series of oil paintings commissioned by Claes Rålamb, then the Swedish Ambassador to Istanbul.  This almost cinematographic record consisting of a total of twenty paintings is preserved at the Nordiska Museet in Sweden. Sixteen of which returned to Istanbul, as the guests of the Pera Museum, nearly three hundred and fifty years after this event.

A sultan who is keen on hunting, an art-loving ambassador, an anonymous painter and the Ottomans marching quietly from table to table in 17th century clothes... Mehmed The Hunter’s Imperial Procession exhibition catalogue is open to versatile readings, both artistic and historical. Karin Ådahl, Cemal Kafadar and Nurhan Atasoy’s articles about the Ottoman Empire during the Rålamb period are also included in the exhibition catalogue.

27 The Departure to Edirne: Rålamb’s twenty paintings of the Sultan’s Procession
Karin Ådahl

Sultan Mehmed IV, remembered as Mehmed the Hunter owing to his passion for hunting, departed for Edirne, in 1657 on a hunting expedition. 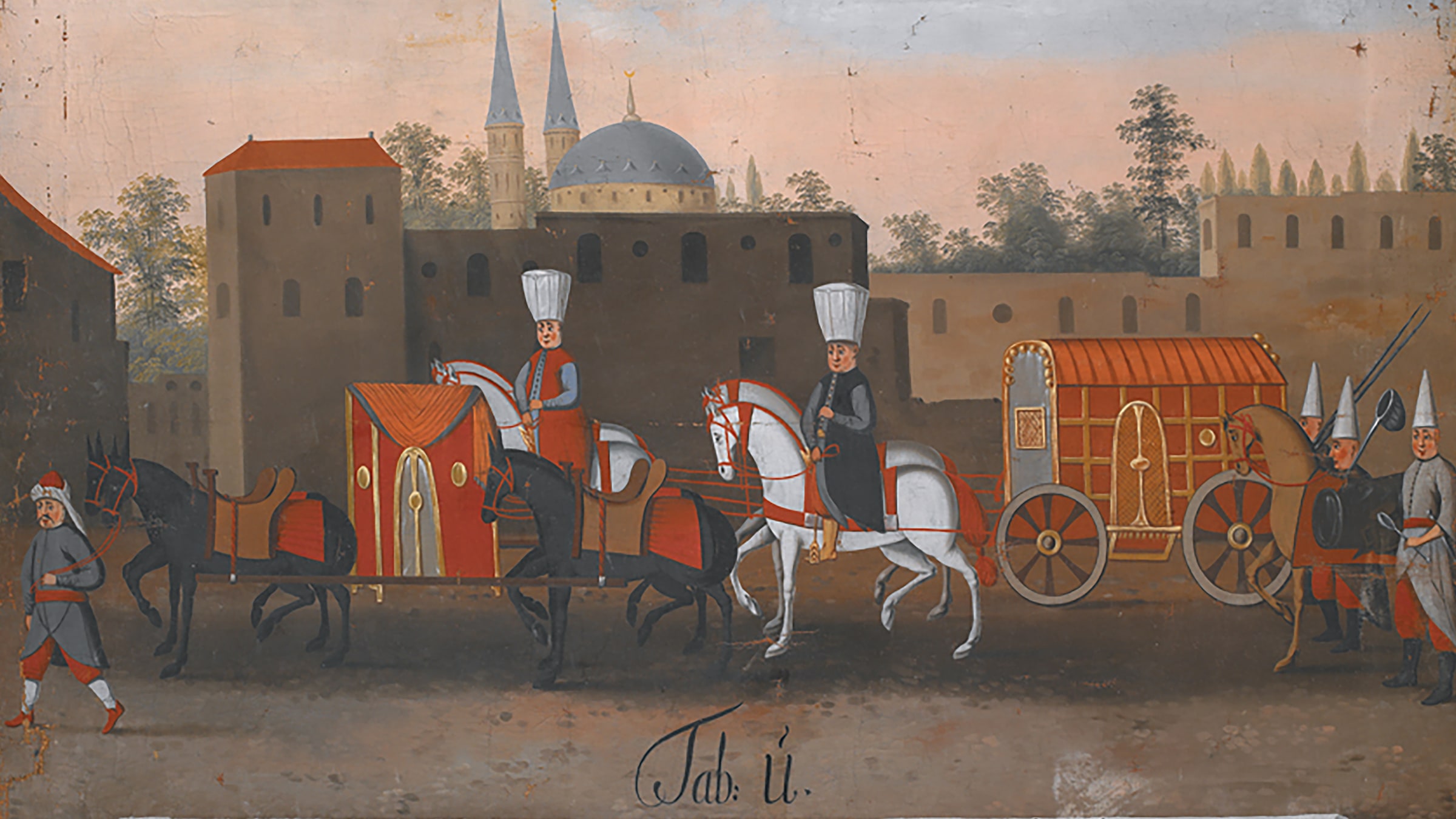