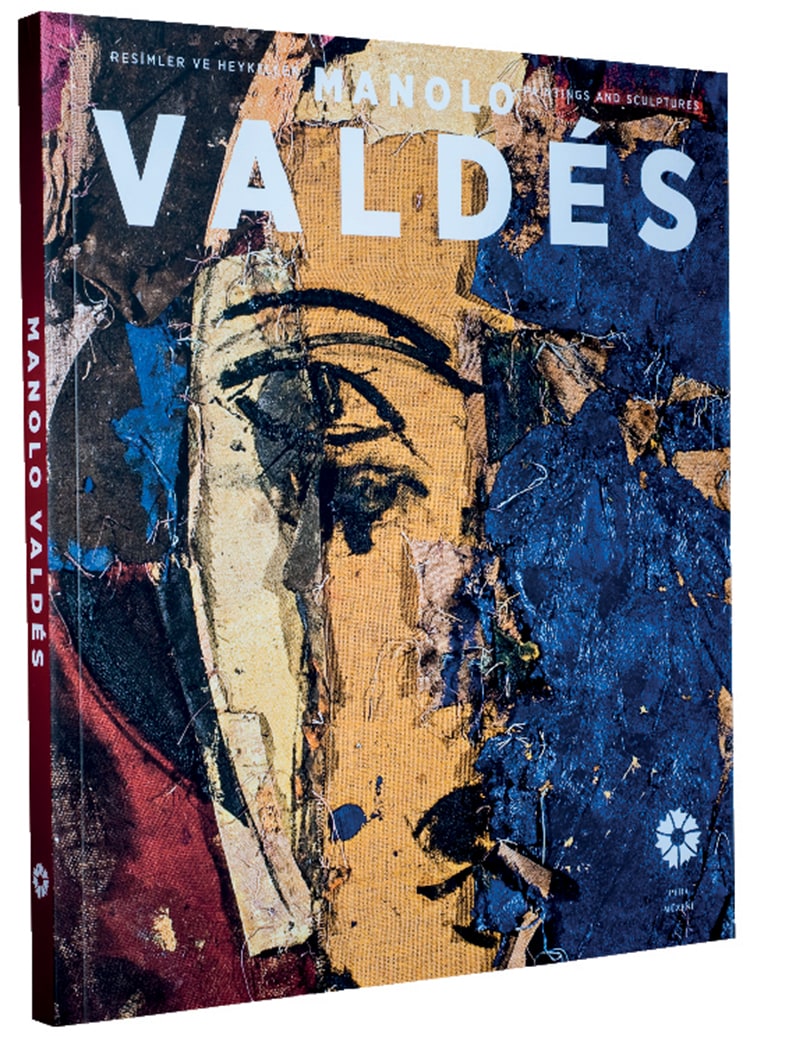 Manolo Valdés: Paintings and Sculptures exhibition was comprised of a selection of the artist’s paintings and sculptures. Renowned particularly for the diversity of his media, his large-scale works, and quests in form, Valdés is hailed as one of the great masters of contemporary Spanish art. Following the dissolution of Equipo Crónica, the pioneering group of Pop art in Spain, which he cofounded, Valdés continued his career solo as of 1982. His works derive their strength from the masterpieces of the past, bear historic clues, colors, and textures, and make strong references to art history, carrying traces that extend from Velázquez to Zurbarán, and from Matisse to Picasso and Lichtenstein. Stripping a painting from its original context and reinterpreting it through pop art, the artist primarily focuses on figures, objects, and series.

Manolo Valdés was the guest of Pera Museum in 2013 with his works dating back to 1980s. The exhibition catalogue consists of the artist's paintings and sculptures.

13
The Ruins of the Imaginary Museum
Guillermo Solana 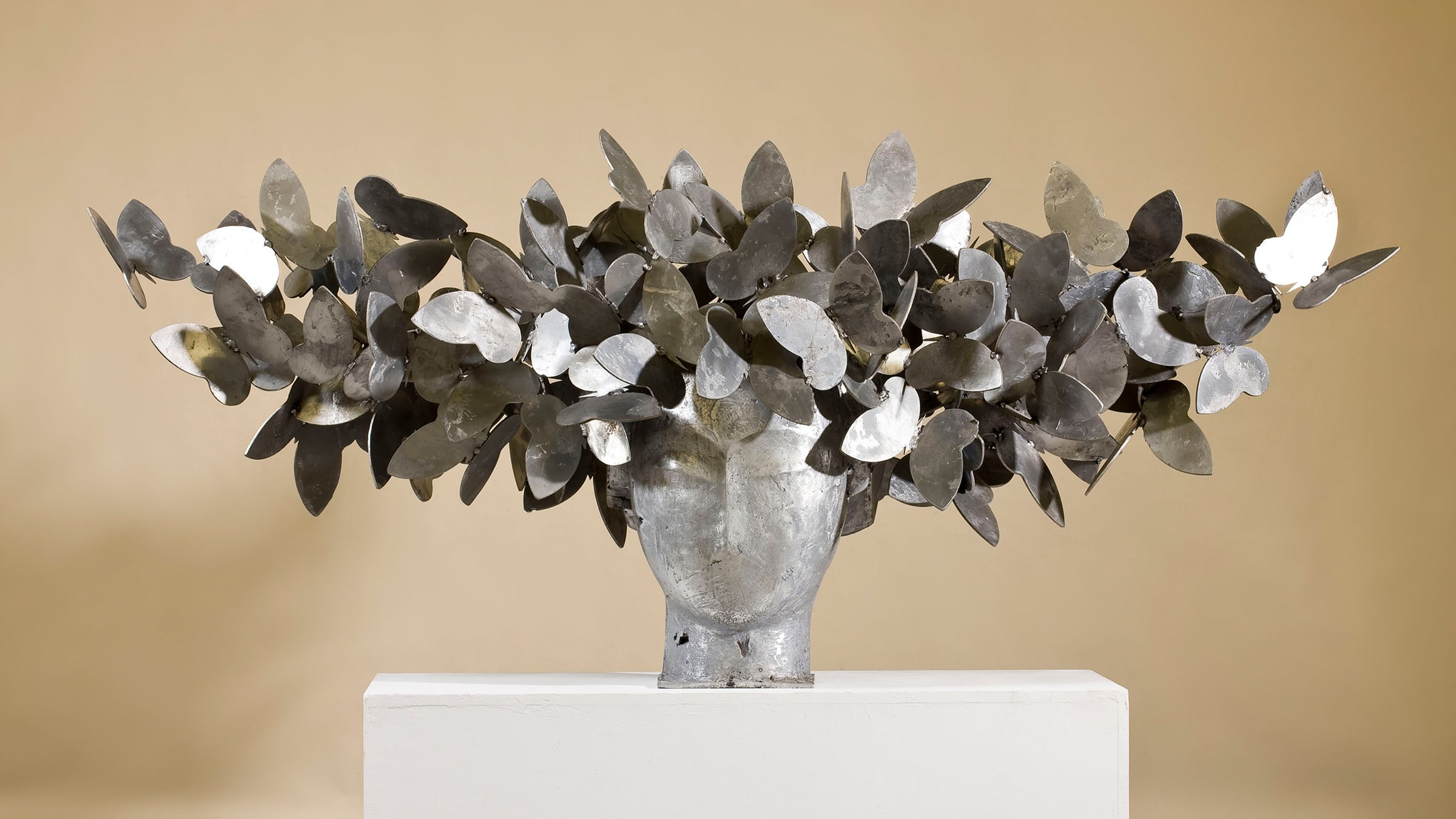