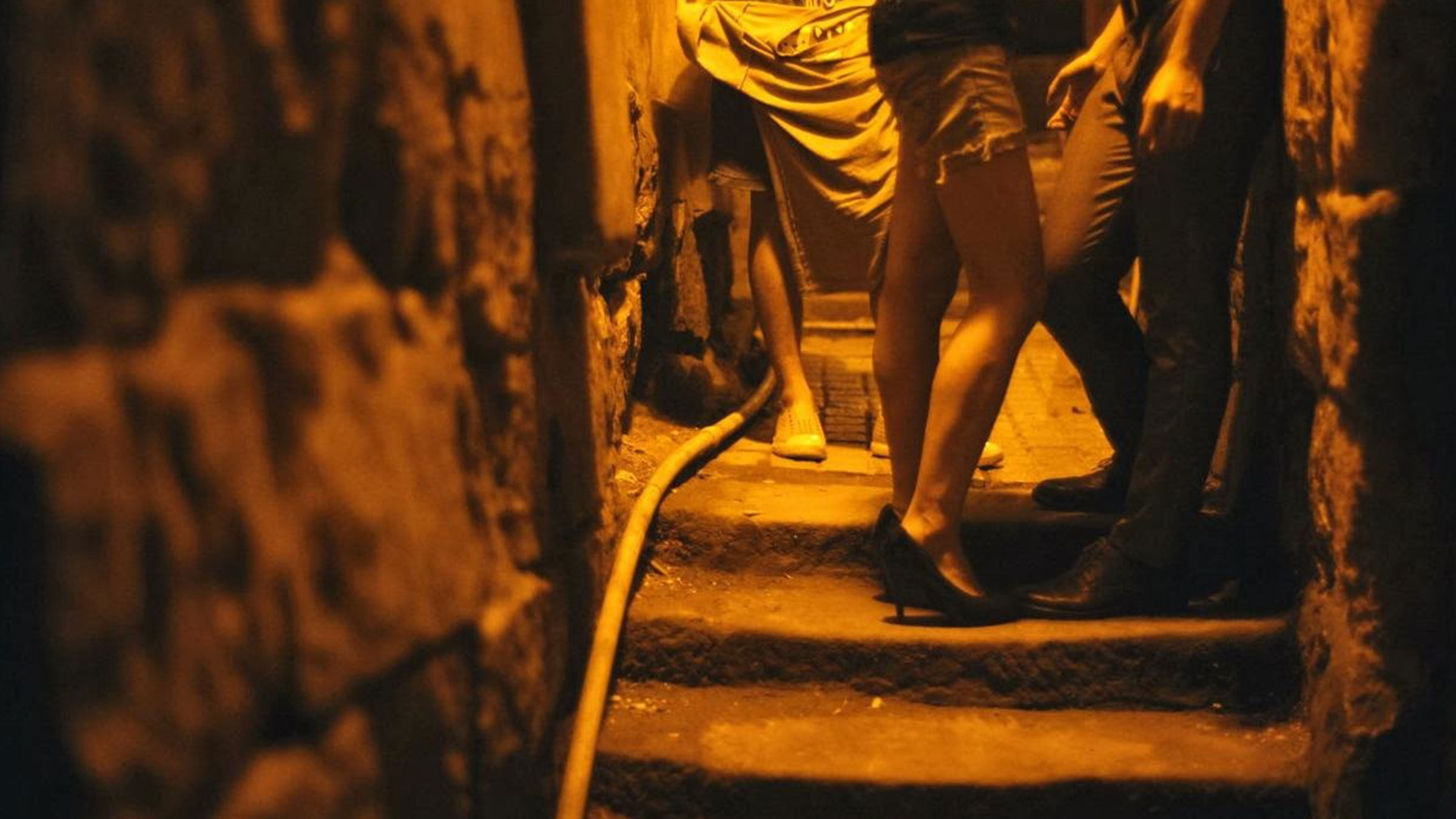 A young man stands in front of a mirror. The night belongs to him. Every evening, he appraises his appearance and, attired in a new shirt, leaves his apartment to wait in a poorly-lit alleyway. One night he meets a female prostitute of his age who’s new to this part of town. They flirt and wander the streets, toy with the idea of renting their bodies out to each other, and name themselves after flowers: he calls himself Tuberose and she, Narcissus. The strangers they follow remain faceless—until Rose, a one-night stand, falls in love with Tuberose. With help from Narcissus, Rose uses all his charm to try to win over the young sex worker. Although Tuberose responds with cool reserve, it becomes increasingly difficult for him to remain aloof. In this visually impressive, sensual film debut in which the director also plays the leading role, twenty-one-year-old filmmaker Zhou Hao demonstrates all the poetic intensity of a Jean Genet in describing these three misfits’ mutual search for intimacy. The love songs of Taiwanese singer Teresa Teng help the protagonist get in touch with his locked-away emotions. 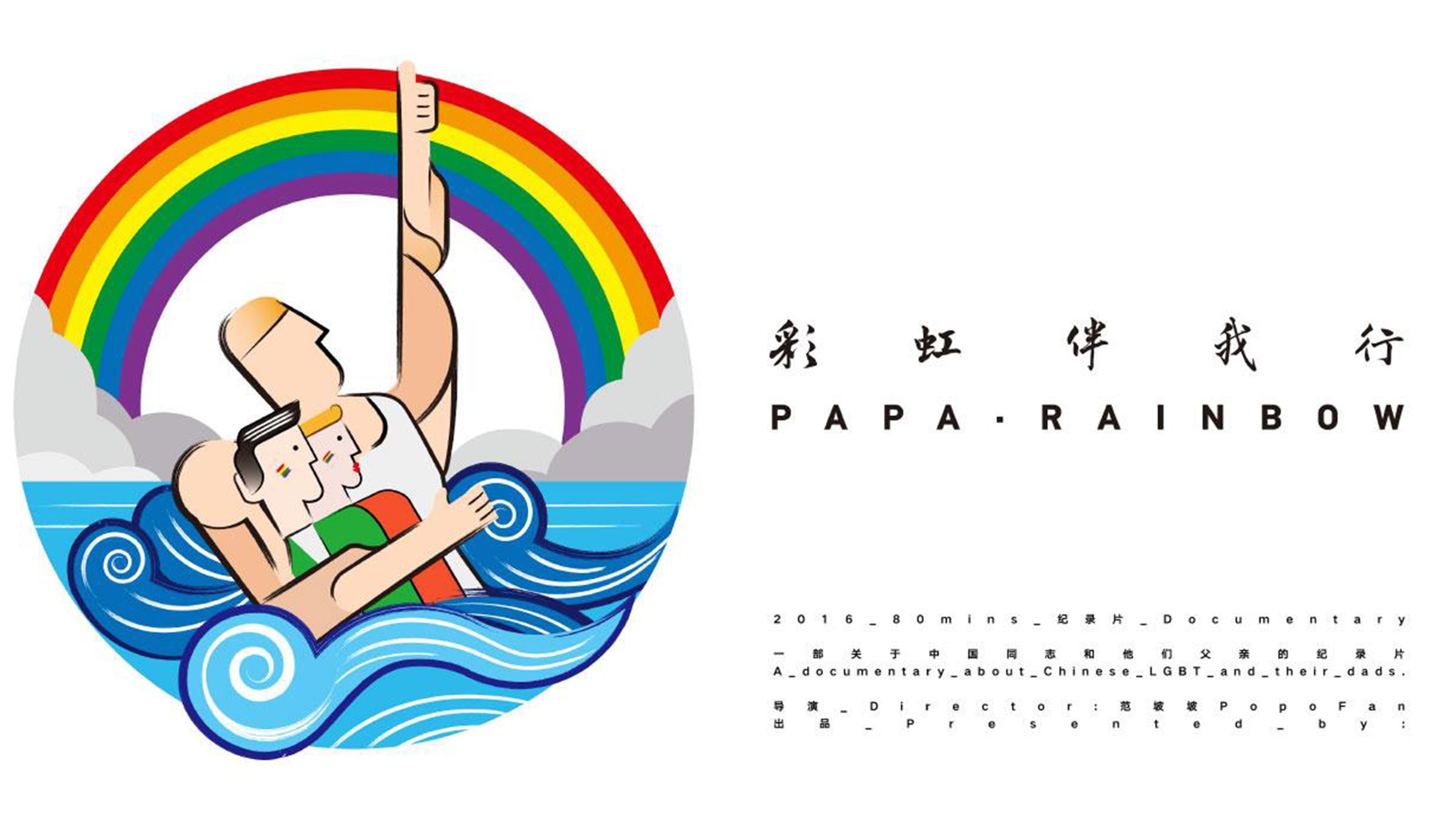 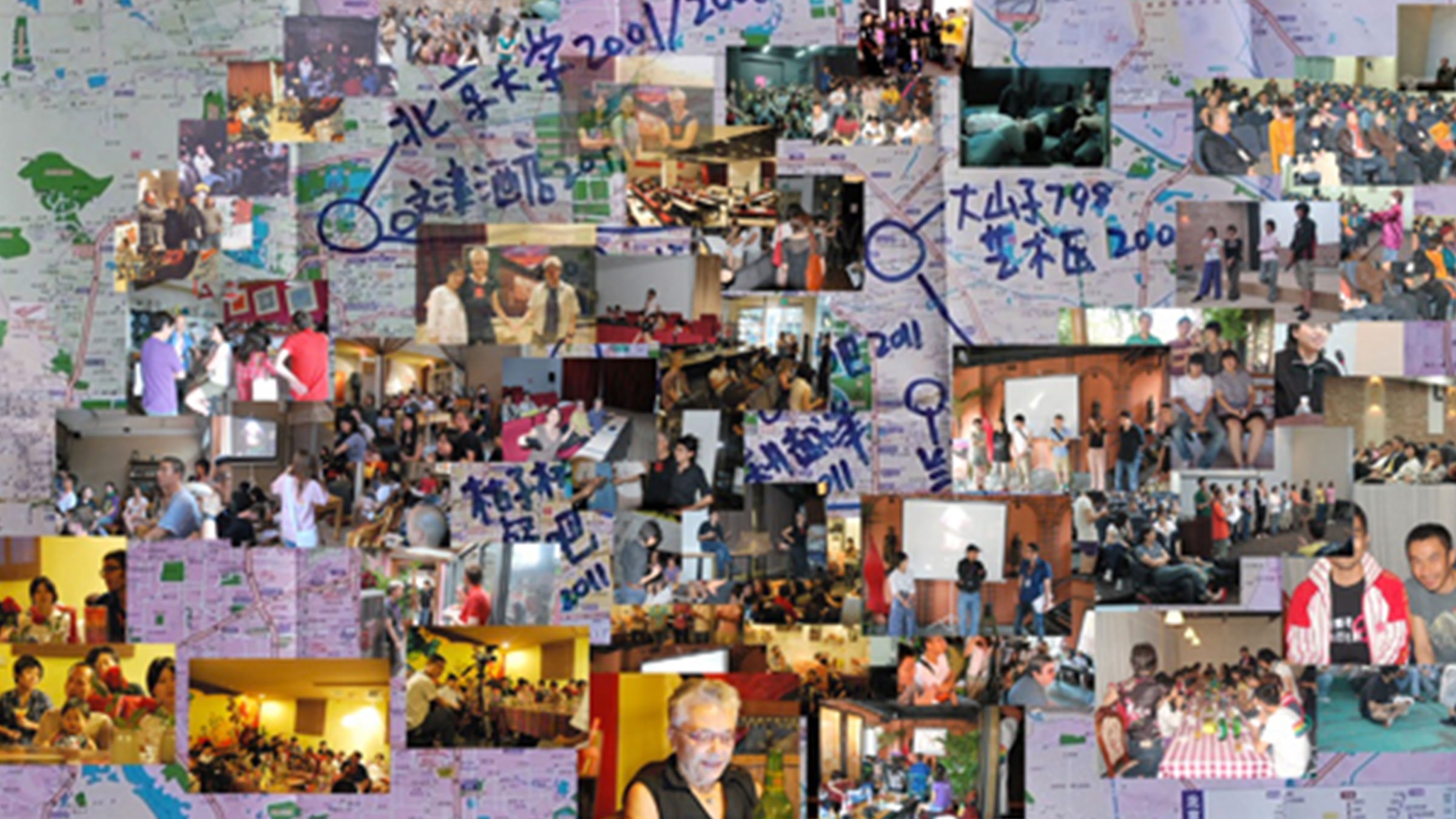 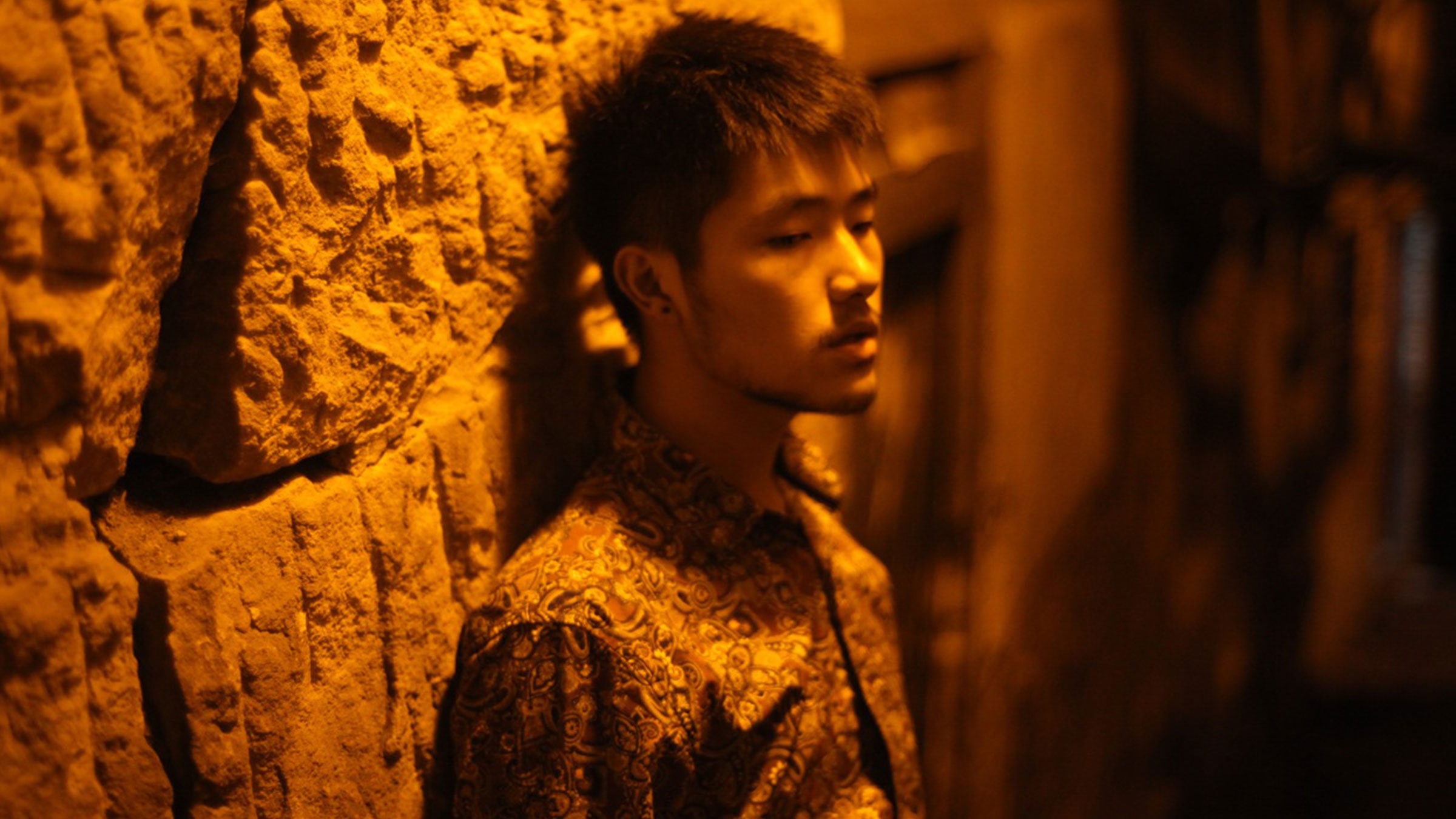 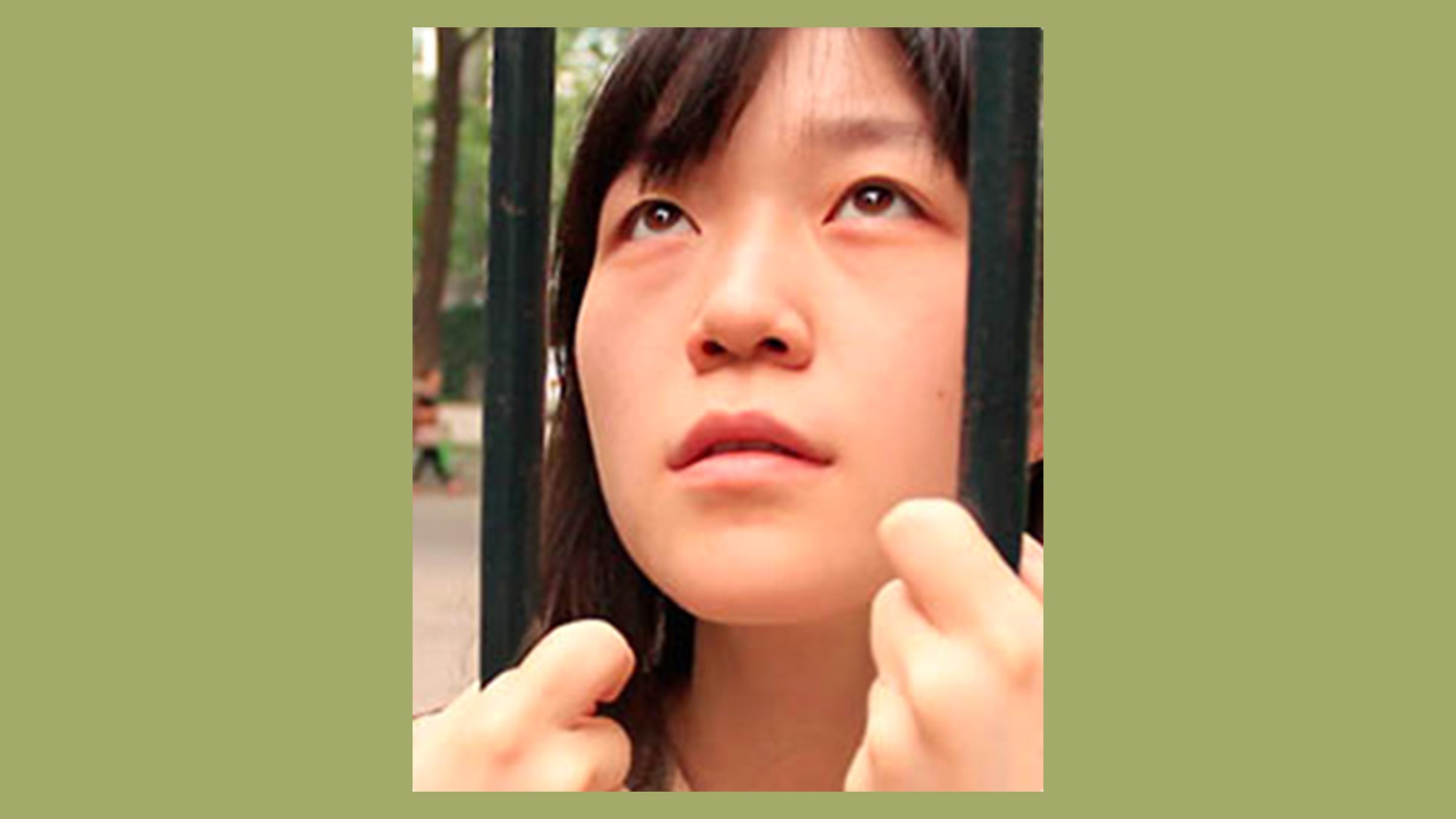