The Lion King, a 1994 animation about Simba’s warmhearted brave and heroic adventure, has been one of the most liked feature animated movies since release. The film tells the sublime story of the king of the forest, young Simba, through his transition to an adult lion amid a challenge posed by his evil uncle Scar who claims the title himself. 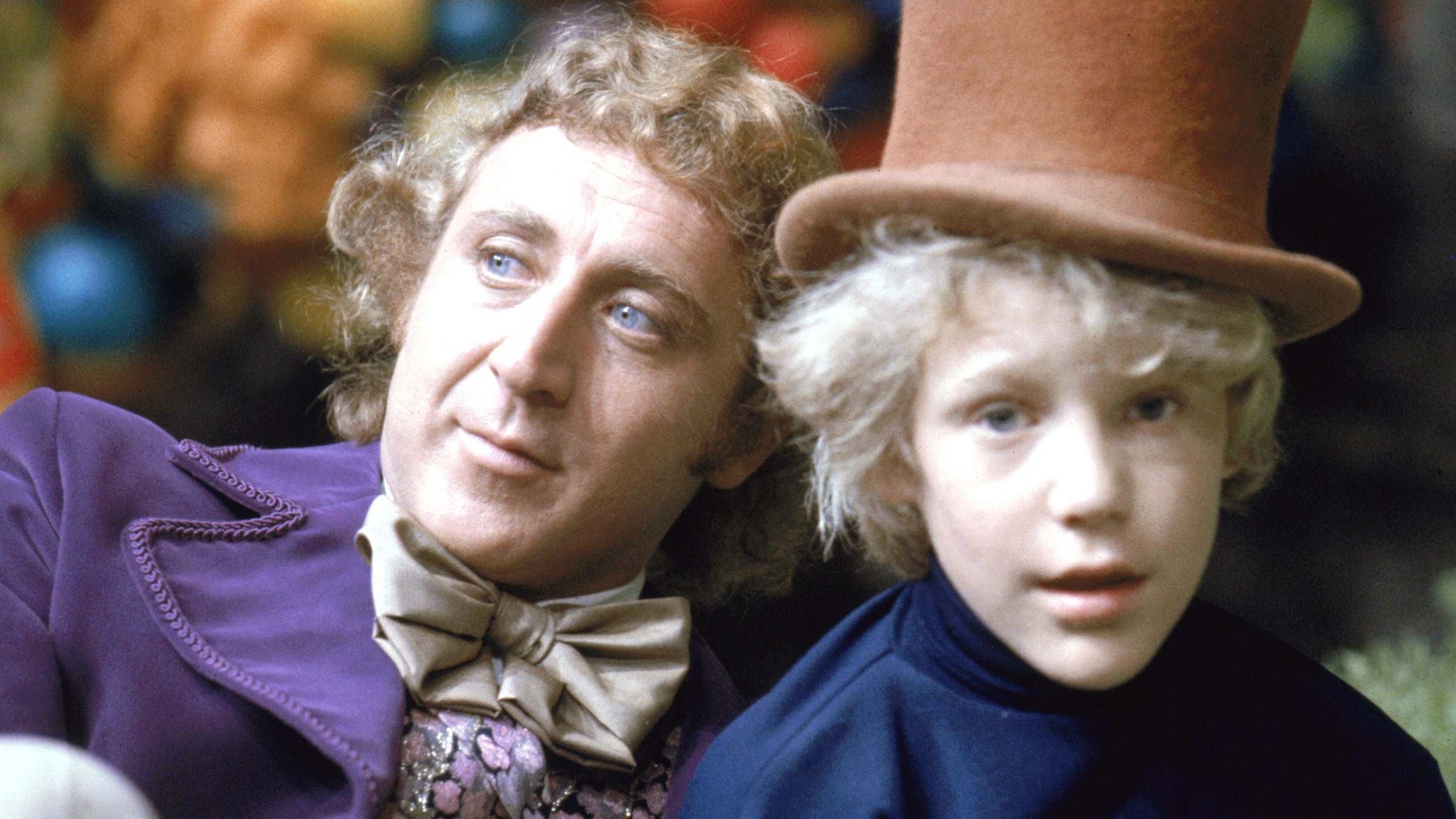 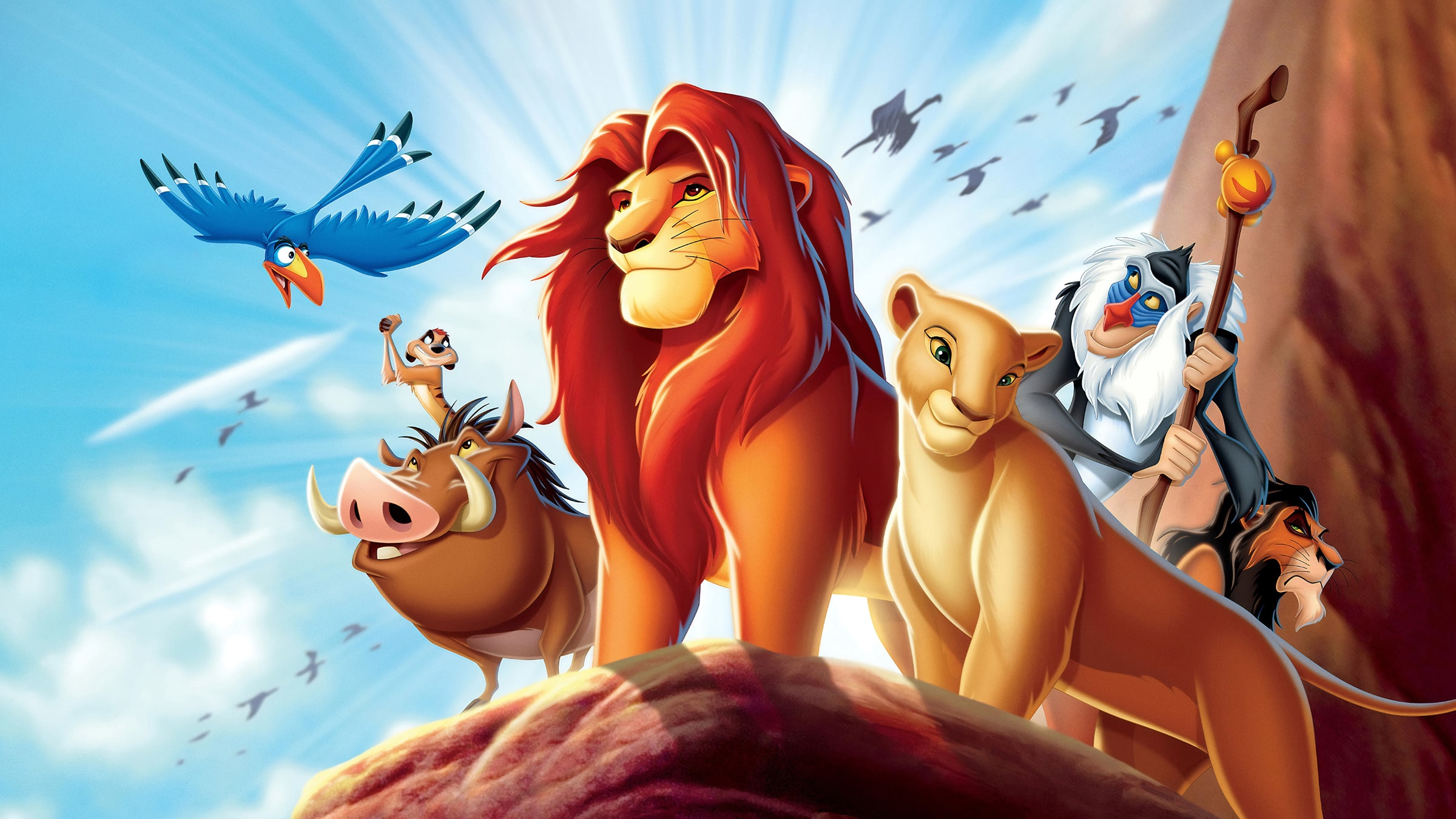 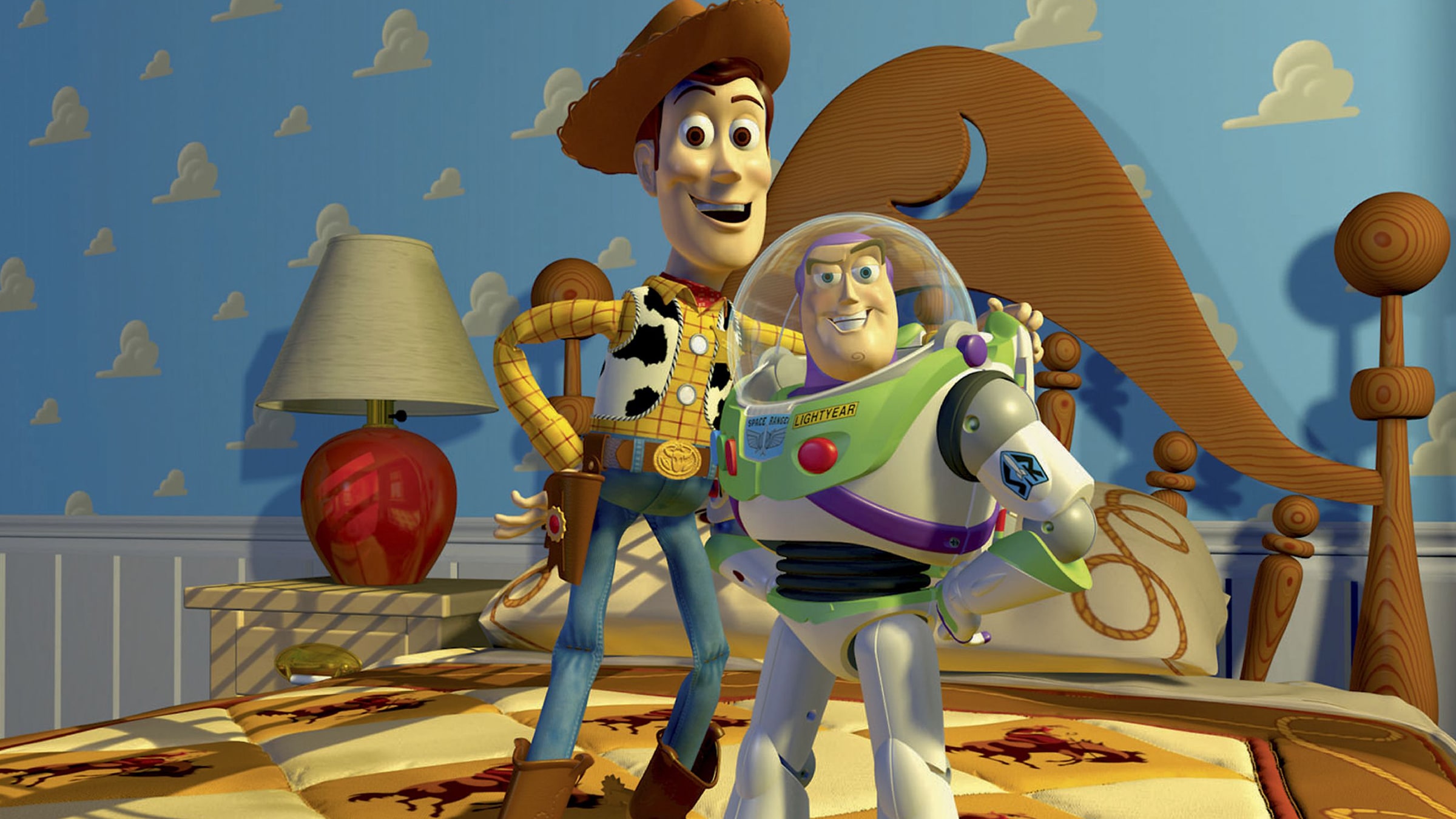