Pay It No Mind

Happy Birthday, Marsha! commemorates Black trans activist and performer Marsha "Pay it No Mind" Johnson and her role in instigating the 1969 anti-policing riots at the Stonewall Inn, a watershed event for the gay liberation movement. The film interweaves imagined scenes with found archival footage to counter the endemic erasure of trans women of color from narratives of political resistance. 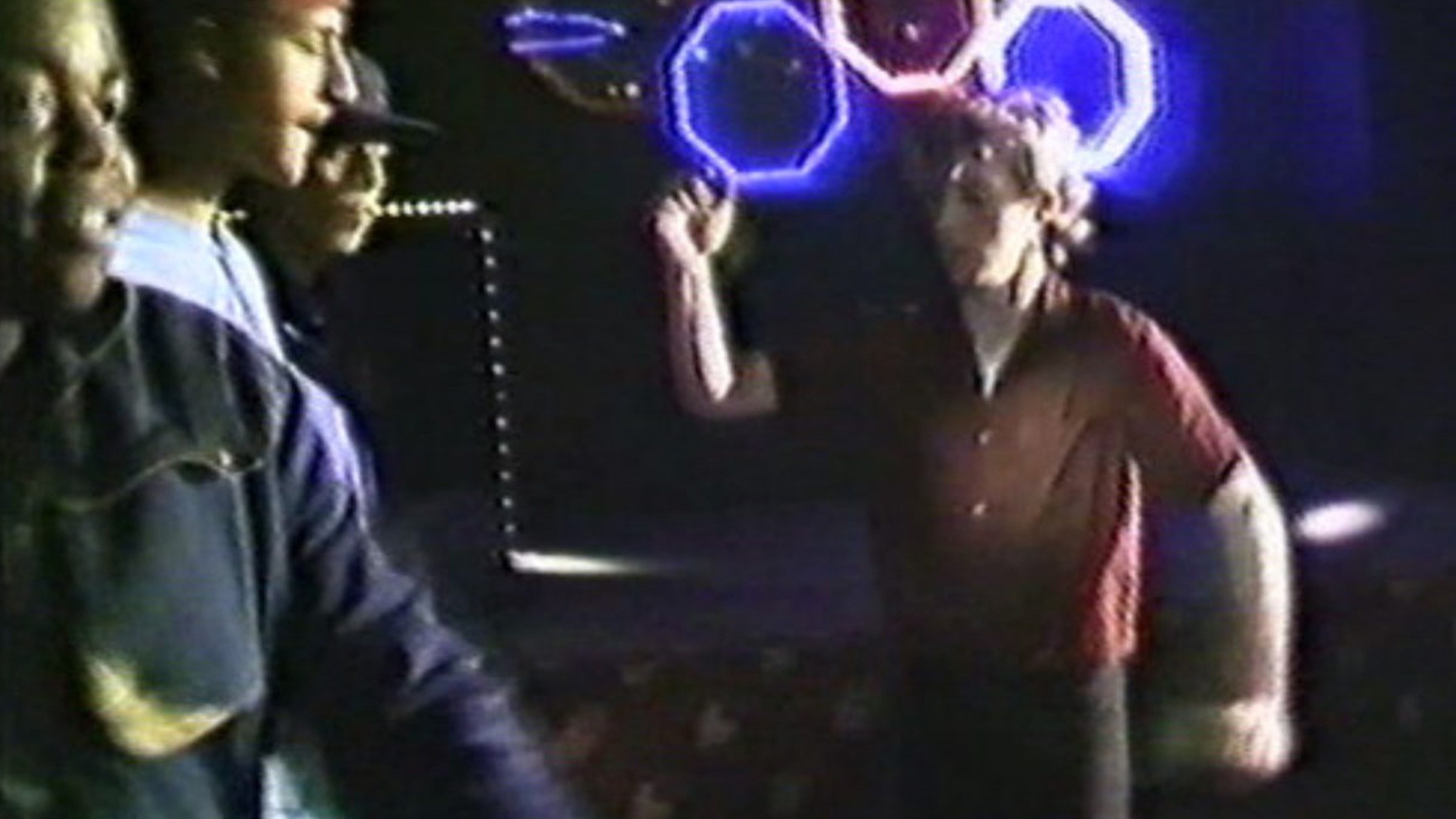 Will You Dance With Me? 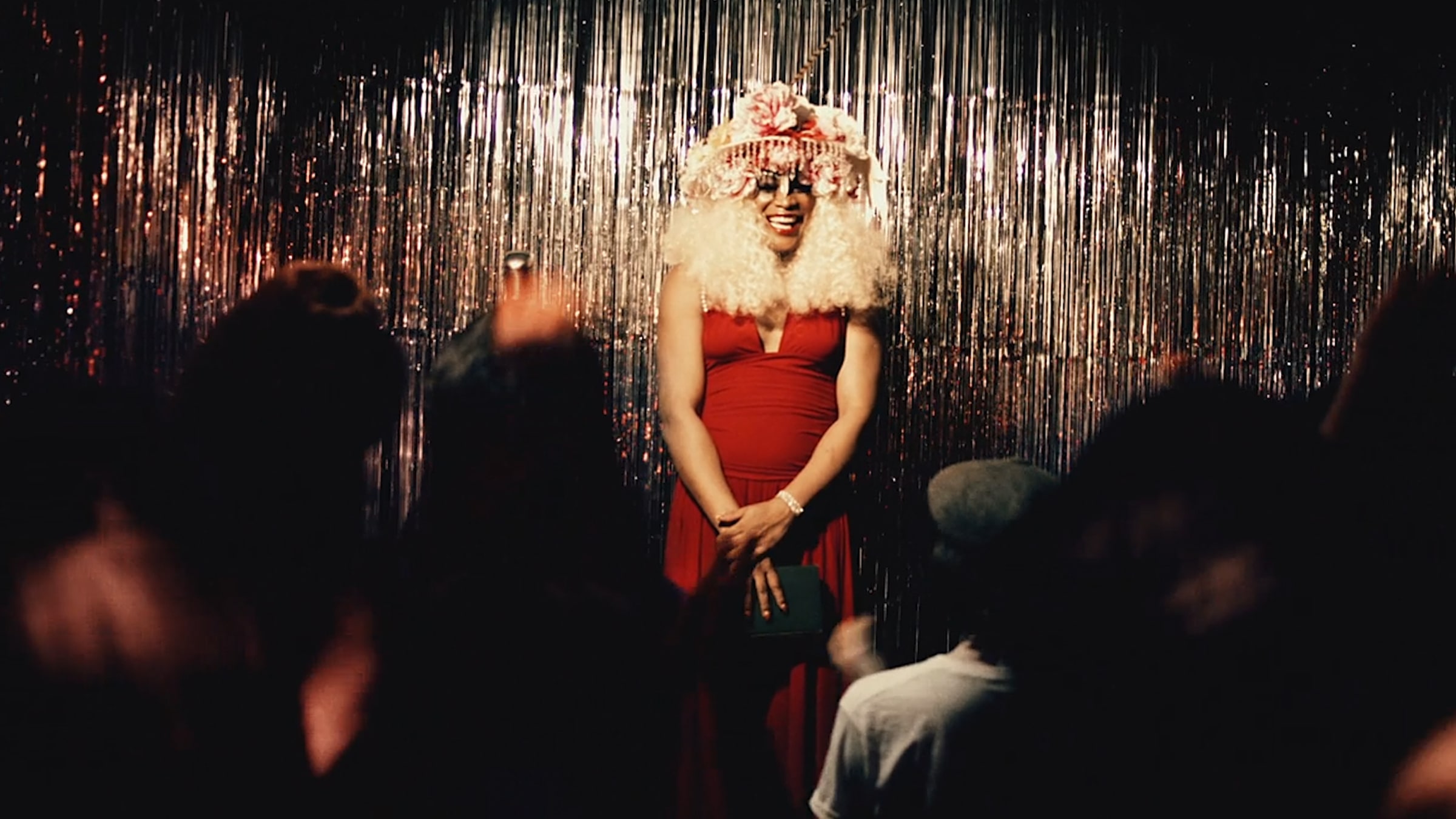 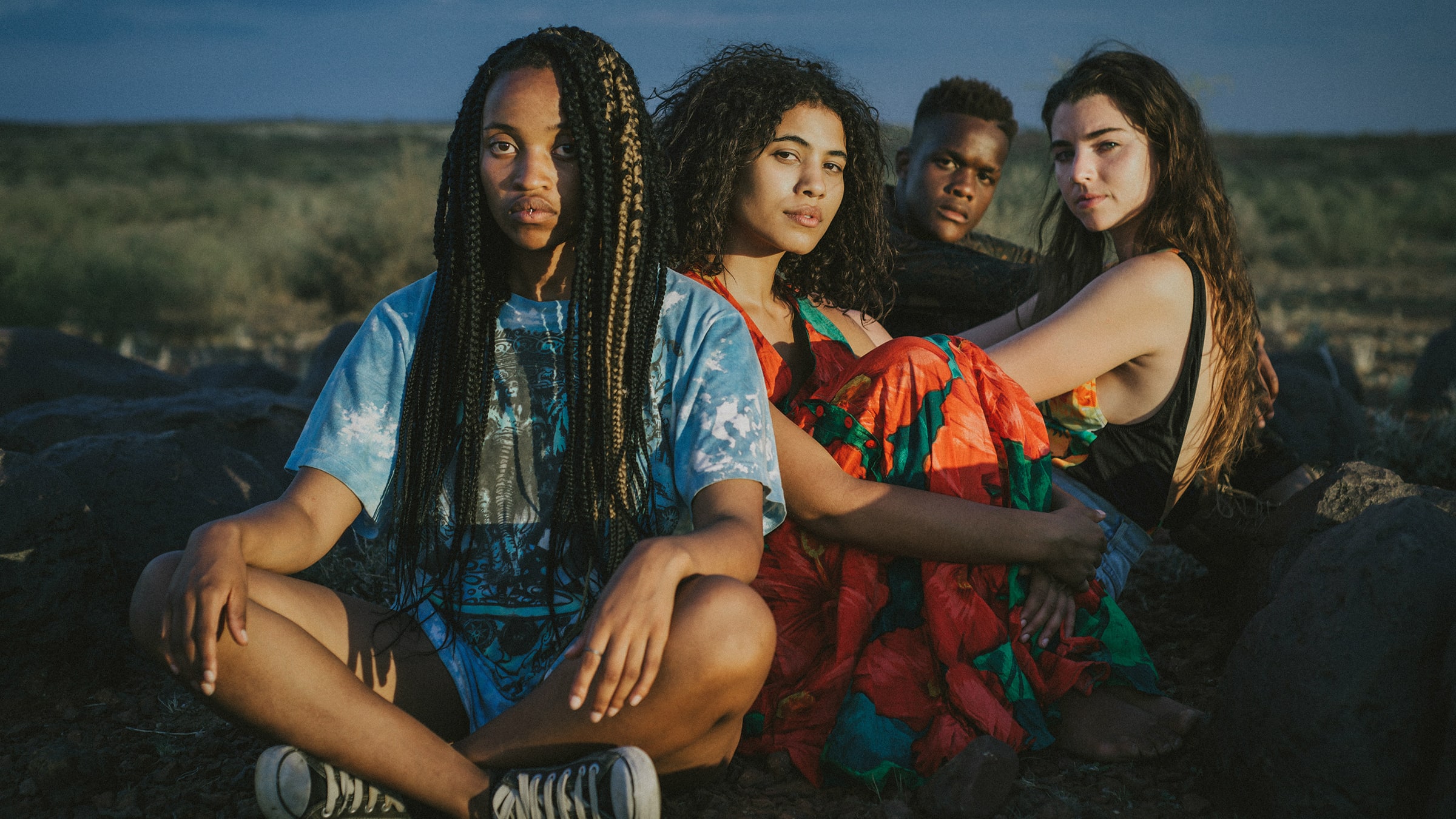