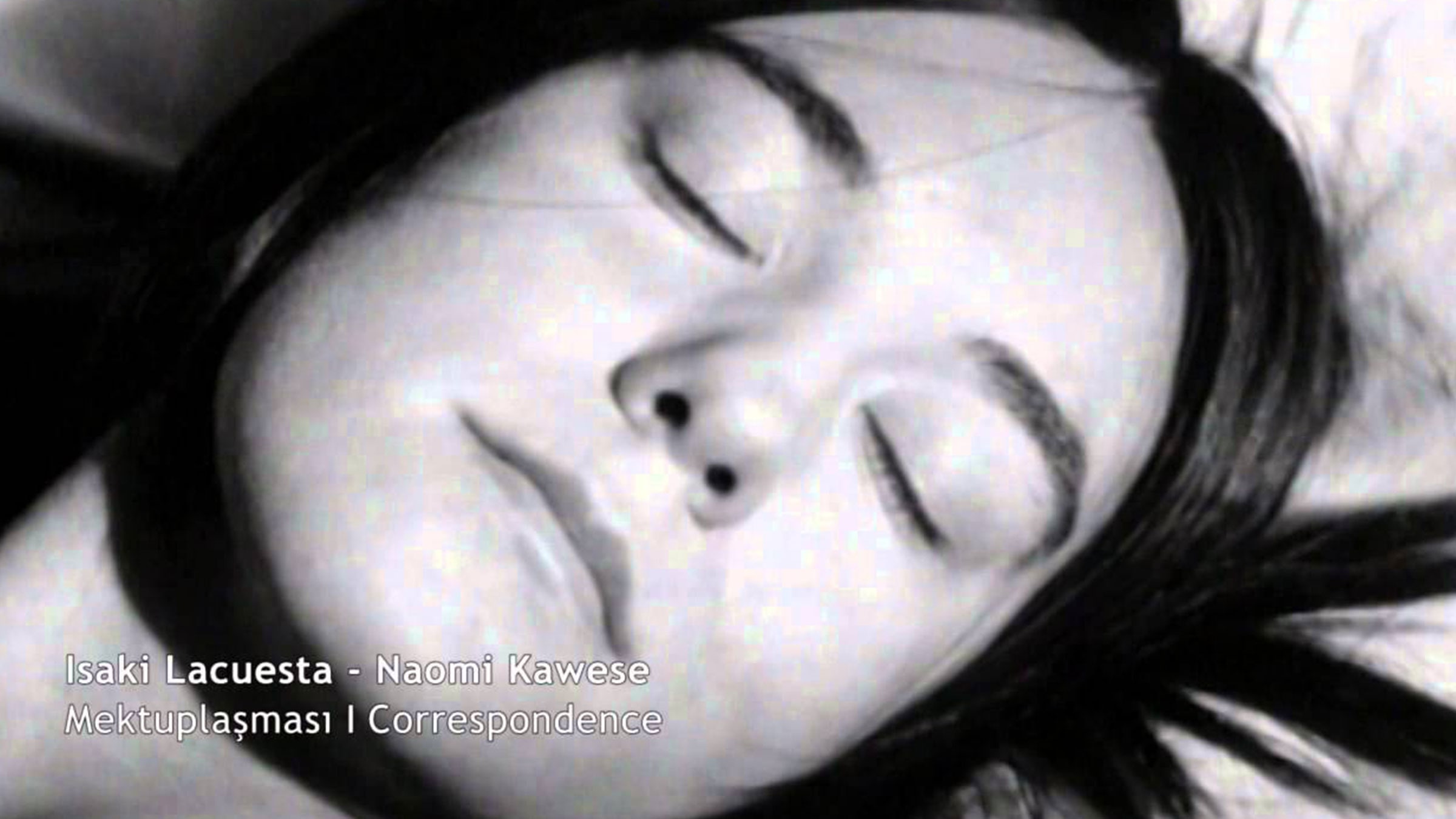 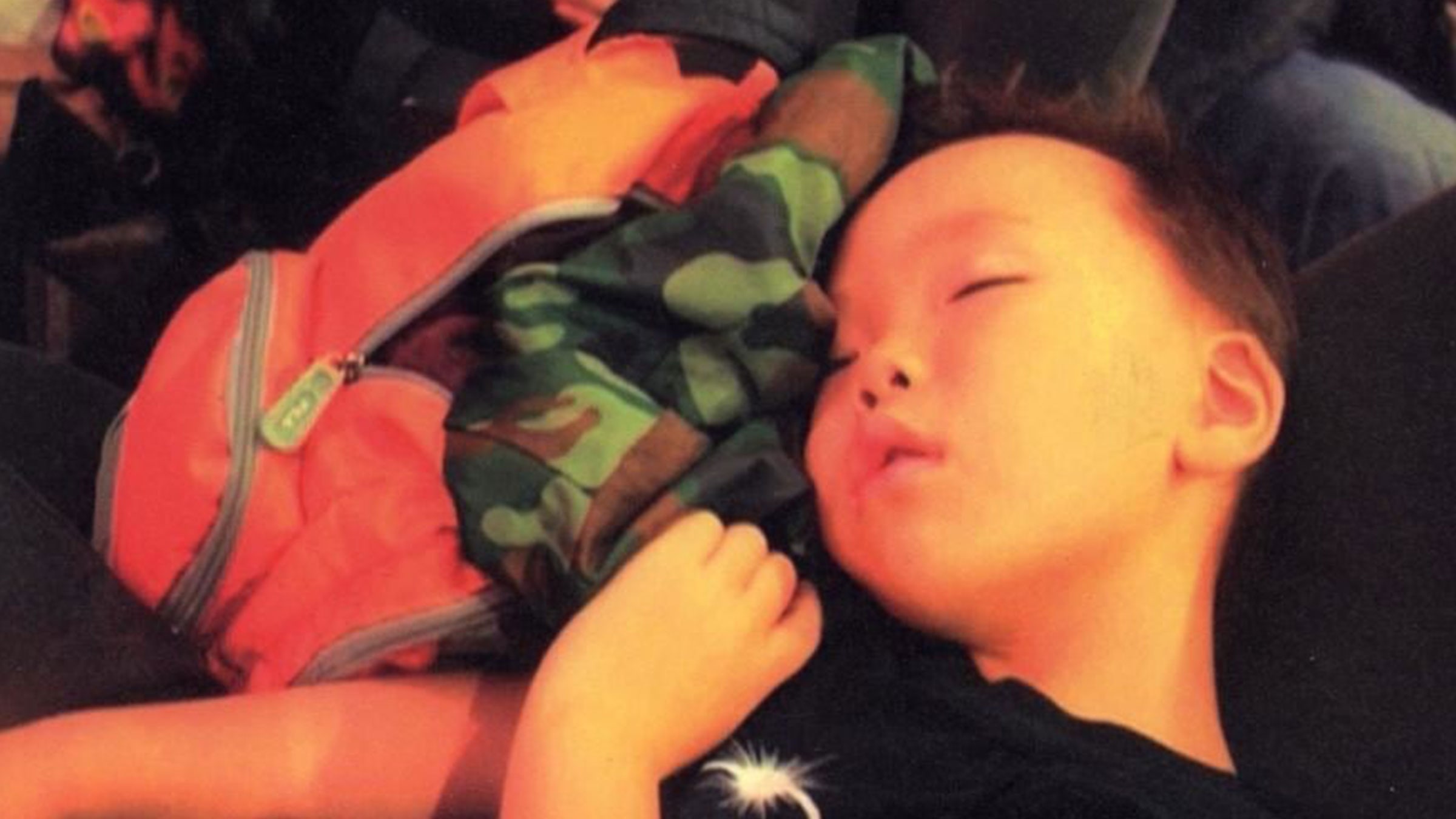 The seven-part correspondence between Isaki Lacuesta und Naomi Kawase, who had only briefly met beforehand at a festival, revolves around proximity and distance as well as what it actually means to meet someone and get to know them. Their joint film In Between Days shows scenes from their private lives, including intimate moments in home-movie style, sometimes without sound, as well as images of journeys to faraway countries, of a natural history museum in Catalonia, of prayers in Japan and of excerpts from a silent film by Segundo de Chomón, the Spanish Méliès.